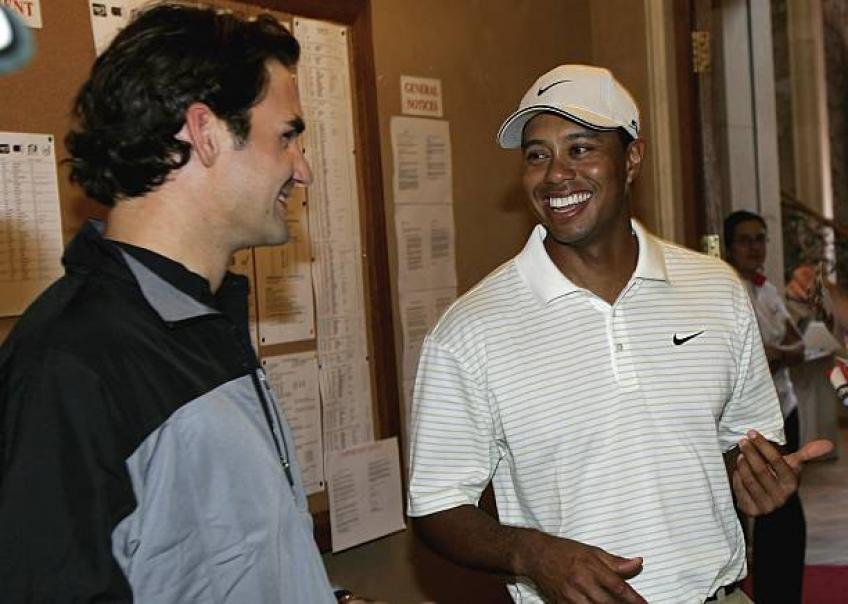 Roger Federer and Tiger woods friendship years back was a classic story of elite athletes ready to support each other.  Today though, the celebrated tennis player and golfing champion don’t speak as much.  There are questions about what happened to their friendship in light of Wood’s cheating scandal.

It was a case of Woods hitting rock bottom emotionally and elbowing out all his friends. Federer speaks about it all. 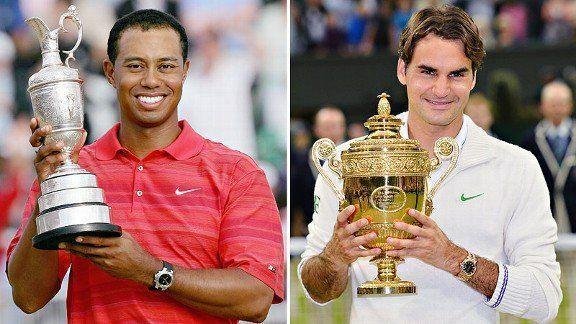 What Happened to Roger Federer’s Friendship with Tiger Woods?

Federer in a 2018 interview with a leading media outlet said that Woods’ extramarital affair impacted their friendship. It was after news of him going out with another woman that cut off his friends. It was the beginning of his fallout with his now ex-wife Elin Nordegren.

The Swiss says that the 82-time PGA Tour winner literally changed his contact details to cut off his friends. However, Federer was okay with it and respects his decision.

But, he describes woods as more than a friend; he was a support system.

“It was more about wishing good luck. When he faced problems, he disappeared and changed his number,” Federer said.  “Anyway, I am happy that he has come back stronger again. He is doing well again and plays well. I would love to hear from him again. We shared some great memories. He supported me a lot. We enjoyed ourselves with the fight for other Grand Slams.”

News of Woods cheating first hit the tabloids in 2009 following a car crash. As the press dug into his life, details of his extramarital affair surfaced shattering his golden boy image. He is said to have been seeing a New York nightclub manager Rachel Uchitel, secretly.

But, in the wee hours of November 27, 2009, he veered off the driveway of his Orlando home with his escalade. Woods crashed into a hedge and a tree at a neighbor’s home only for a fire hydrant to stop the Escalade – but with massive damage.

Nordegren heard loud blasts prompting her to run out of the house. She smashed the car’s window and dragged out Woods who was soaked in blood from his mouth. He passed out for six minutes before coming to.

“I have let my family down and I regret those transgressions with all of my heart. I have not been true to my values and the behavior my family deserves,” it read. “I am not without faults and I am far short of perfect. I am dealing with my behavior and personal failings behind closed doors with my family. Those feelings should be shared by us alone.”

An apologetic Woods took a sabbatical from golf to mend his broken relationship with Nordegren. He lost major sponsors – Accenture, AT&T General Motors and Gatorade. Only Nike stuck by him.

Eventually, Nordegren filed for divorce in August 2010 – it shattered the golfer to his core. Reactionary, Federer and Woods friendship died moments after. He was never the same again even in the course.

As Nordegren confirmed Woods’s relationship with 14 other women, the golfer battled regret. He even checked into rehab for sex addiction at a time he had lost millions of dollars in sponsorship.

Since then, Woods has never won any major title not to mention his plummeted sponsorship earnings. It fell to $54 currently, yet, this is only half of what he earned before the scandal.

As if breaking Woods and Federer’s relationship wasn’t enough for a decade, he suffered yet another grisly accident on February 23, 2021.

Woods, 45, survived a horrible accident on February 23. The pro athlete’s single-vehicle crash rolled several times and it took the grace of Los Angeles County firefighters and paramedics to rescue him.

The California native suffered multiple leg breaks and a fracture when his car flipped according to Golf Digest. 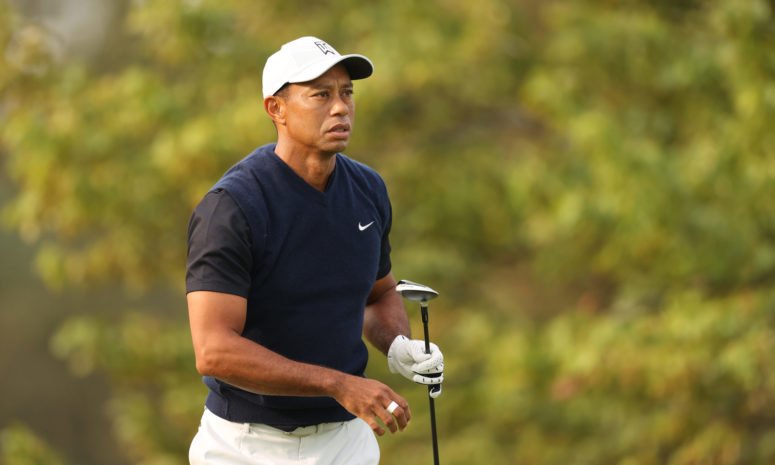 Reports by Los Angeles County Sheriff’s Department indicated that Woods was speeding. He crossed over to Hawthorne Avenue, – wrong side – and then crashed into a tree off the roadside.

Los Angeles County Sheriff Alex Villanueva at the time said no charges would be preferred on Wood. He insisted that this was a naturally occurring accident “not a crime”.

In the statement on the golfer’s page by Mahajan, Woods suffered open fractures. This meant that his tibia and fibula bones were broken and shattered.