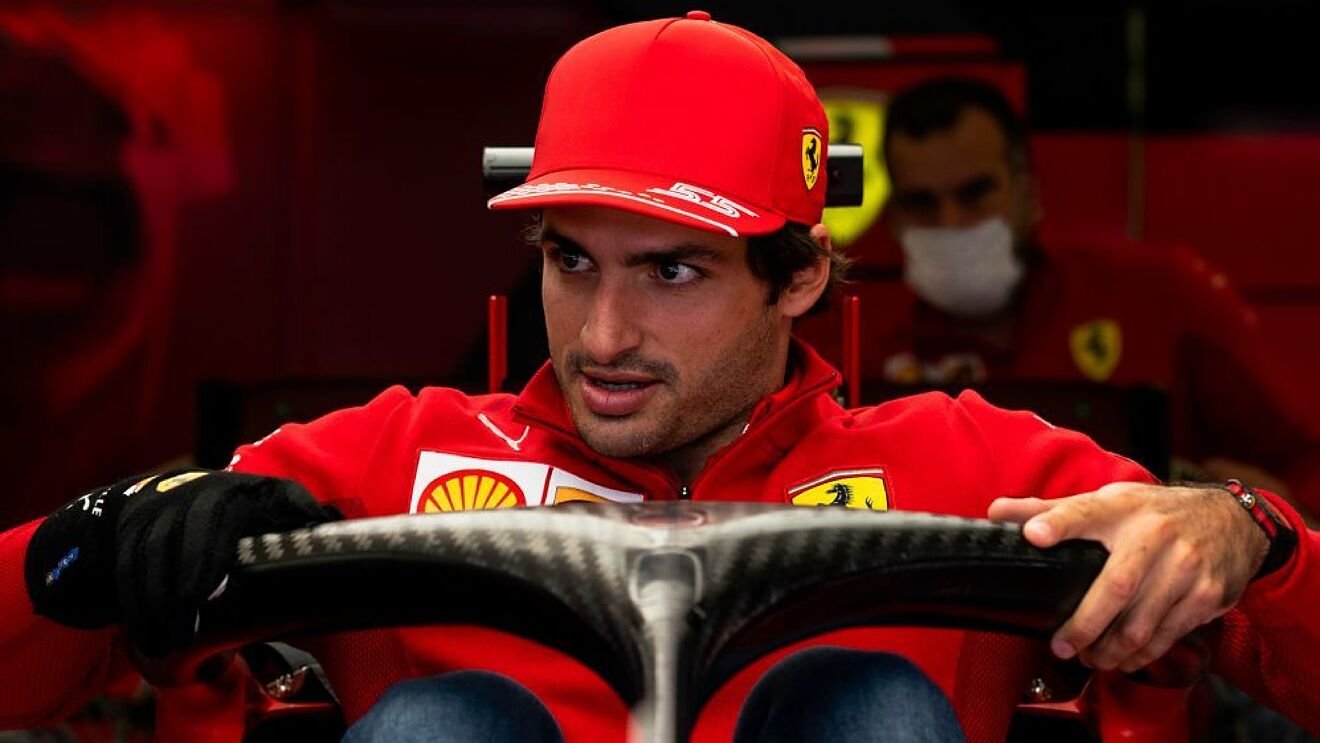 Carlos Sainz secured his first victory in Formula One British Grand Prix. Lewis Hamilton battled at the front of the pack and finished third.

Charles Leclerc lost his lead late in the race, and Max Verstappen fell back with Red Bull. Sainz won the race to claim his first F1 victory.

But a Safety Car ended up playing into his hands, and he eventually overtook his teammate for the win. The race was ultimately decided by a Safety Car. 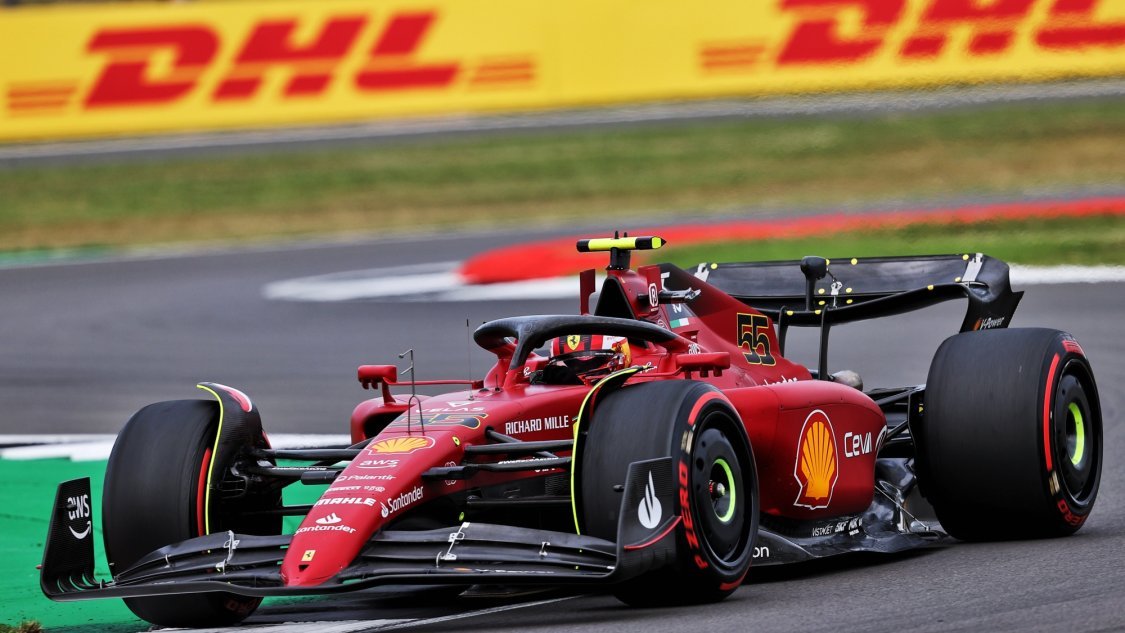 It is a controversial decision on Ferrari’s part not to bring Leclerc in for new tyres as they did with Sainz, even though the driver had an excellent pace.

Hamilton, who was contending in the home race, was driving the Mercedes that seemed the quickest car on the track. However, after some heated battles with Red Bulls Sergio Perez, the F1 star made it to the third position.

In the end, Alpine’s Fernando Alonso participated in the race and finished position five, one spot higher than Mc Laren’s Lando Norris.

Previously, Hamilton had never been in a position to win a race this season, but they had a solid chance to do so in the British Grand Prix.

When Hamilton pulled over with 20 laps, it appeared that he was in an excellent position to chase down the Ferraris.

It was initially thought that the deployment of the Safety Car due to Ocon’s reliability issue would be good news for Hamilton because it would cut the gaps between him and the other drivers.

However, because it allowed Sainz to stop for soft tyres, it also nullified Hamilton’s tyre advantage.

The possibility of  Lewis Hamilton setting a new record with a ninth victory was dashed when Perez passed him at the restart, and Sainz went on to pass Leclerc and pull away.

After a thrilling three-way battle with the Ferrari and Perez, Hamilton ultimately finished in third place and celebrated his equal best season result. He did so by overtaking Leclerc himself.

Even though he collided with Leclerc, Verstappen finished the race in seventh place, and his lead over Perez in the championship standings was reduced to just 34 points.

Only 14 drivers could finish the race, and Mick Schumacher scored his first points in Formula One for Haas by finishing eighth. He came close to passing Max Verstappen in the final few turns of the race.

Seven -time world champion seems to be improving his perfomance Grand Prix after Grand Prix. he also finished third third in the last competition. His teammate Georege Russell finished in the 18th position

Next weekend, the Formula One European Championship will continue with the Austrian Grand Prix, which will mark the comeback of the Sprint race.

The qualifying session takes place on Friday night before the Sprint race on Saturday, which determines the starting order for the race that takes place at 2:00 p.m. on Sunday.