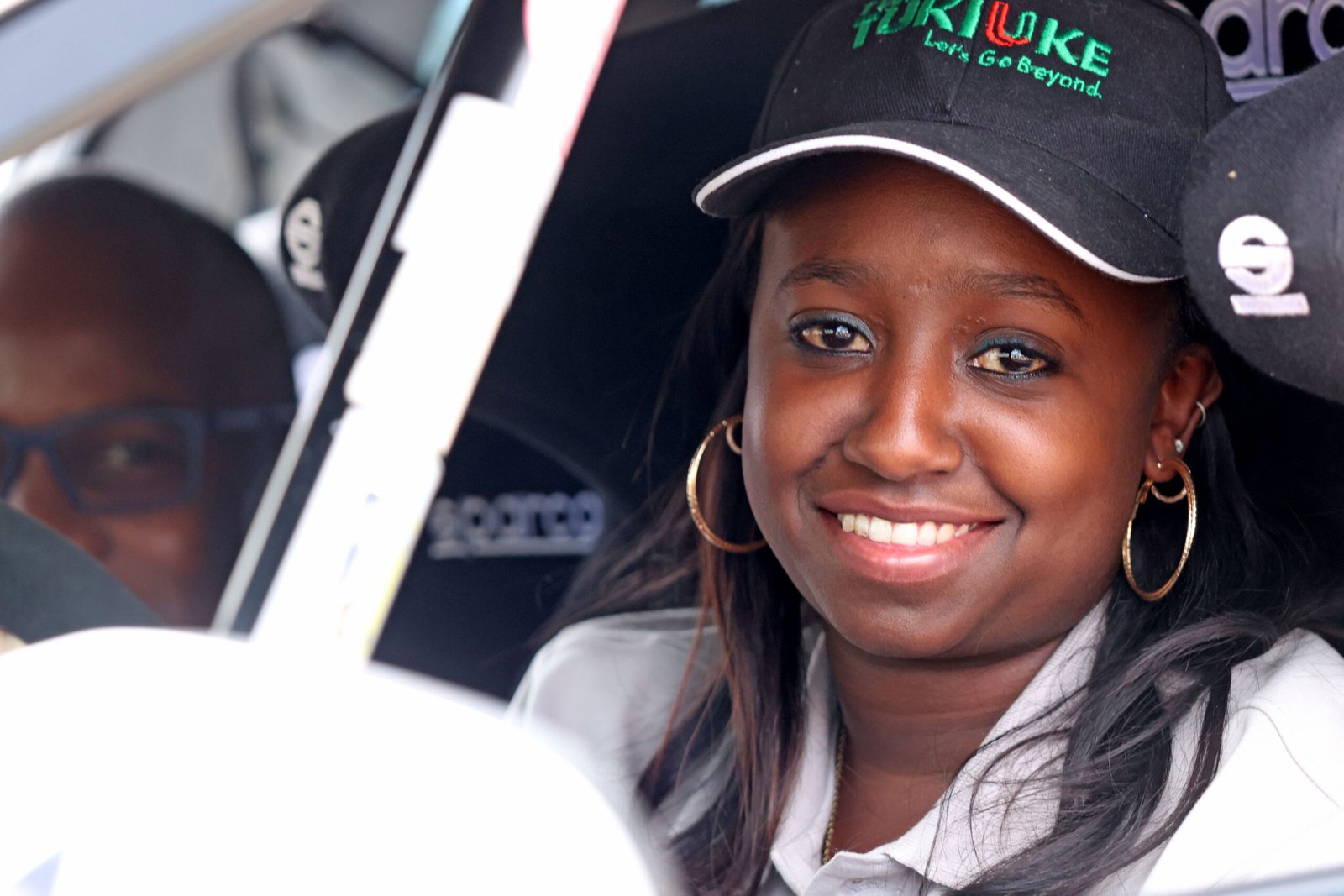 It is one thing for Maxine Wahome, a young safari rally driver, to win on her debut and on home soil, and quite another to be complemented by motorsport famed Lewis Hamilton.

That did happen! Lewis Hamilton, the seven-time Formula One world champion, shared a screenshot from Autosport applauding Wahome for becoming the first woman to win a round in the recently concluded Safari rally in Naivasha.

“History made! Maxine Wahome has become the first woman to win a round in the #WRC’s WRC3 class at #SafariRallyKenya,” read Autosport’s tweet. 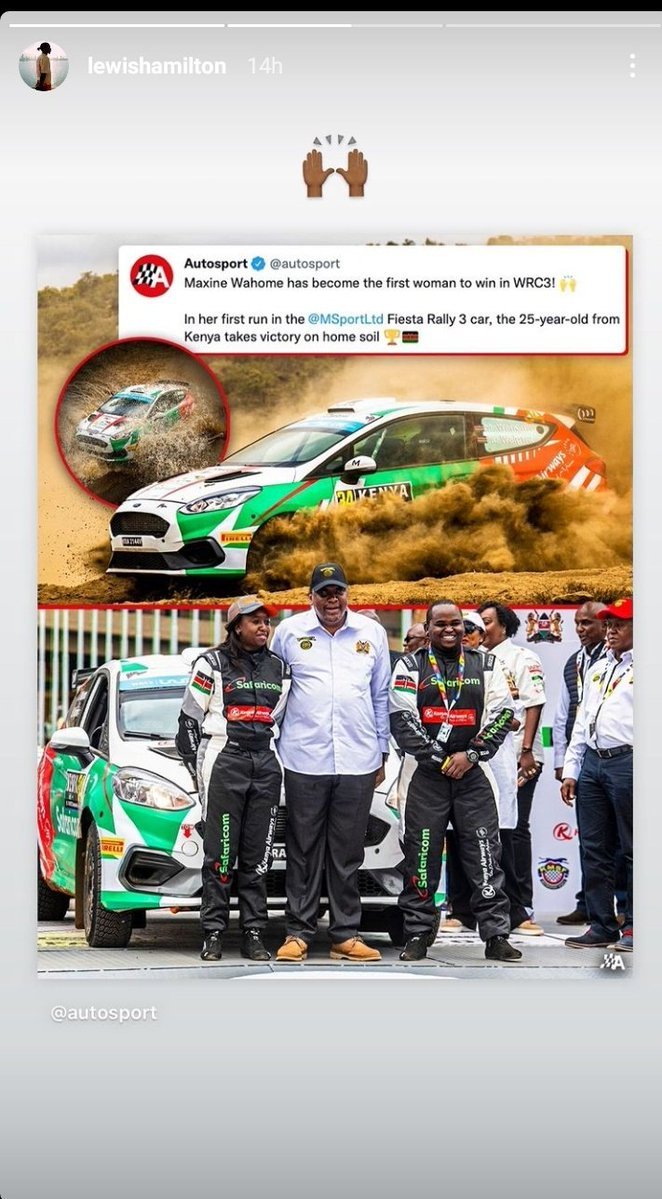 Lewis Hamilton celebrated the young queen by posting a hands-up emoji in response to the post.

Maxine Wahome made history by becoming the first Kenyan female to win a WRC support championship round, winning WRC3 at Safari Rally Kenya.

Mcrae Kimathi, an FIA Junior WRC regular, rounded out the all-Kenyan podium after a brutal event that forced every driver to retire at least once.

Wahome’s victory was made all the more impressive because she had never driven the Fiesta car on gravel before the race.

Maxine thanked her team and sponsors for assisting her in reaching this milestone, and she hoped that more women would compete in the next rally.

“I am very excited about finishing the rally, which is among the toughest in the world. I am grateful to my team for supporting me through the preparations and rally.

I am also grateful to my sponsors for giving me the privilege of being the only female driver who competed and finished at this year’s WRC Safari Rally. I hope more women will compete next year, and we can make history,” she said.

Maxine says her next assignment is the African rally championships, which she intends to focus on as she strives for even better results.