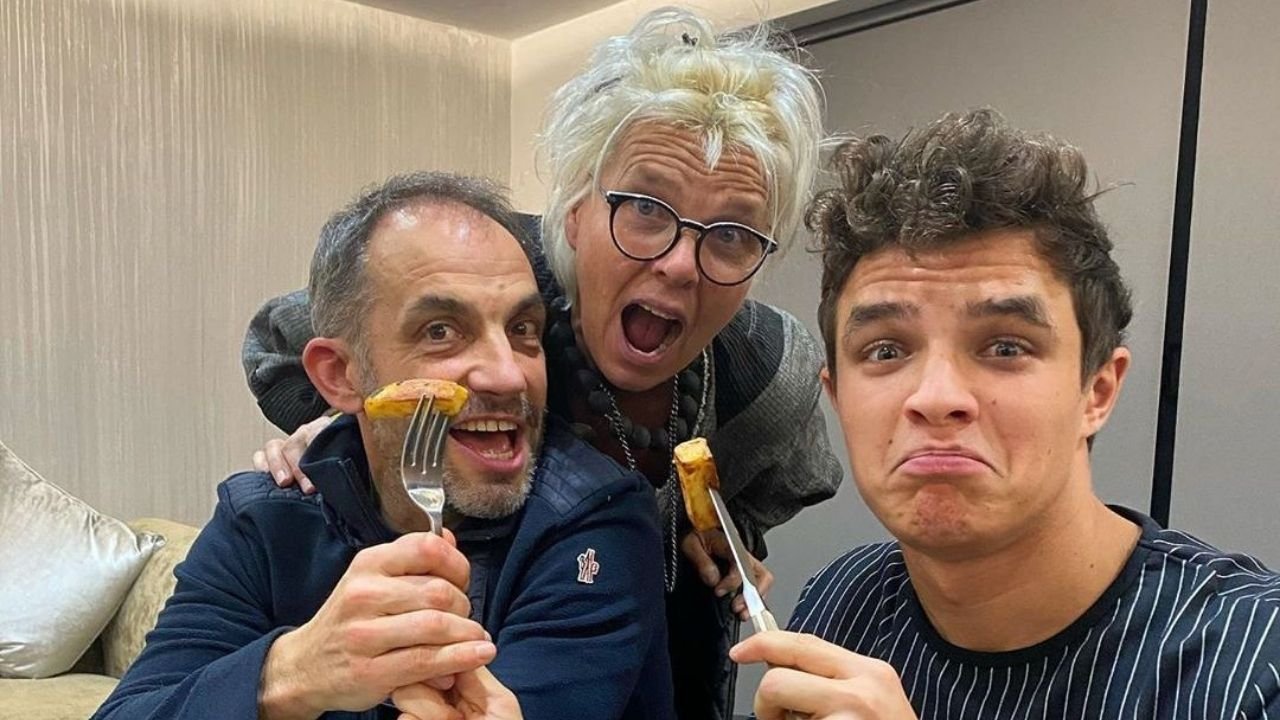 Upon watching Formula One (F1) and seeing McLaren in action, you can’t help but ponder about Lando Norris parents.

The 23-year-old is a racing driver currently participating in Formula One with McLaren. He is authorized to drive under the British flag. Norris is of Belgian and British descent.

He later joined the McLaren Young Driver Programme in 2017 and won the 2017 FIA Formula 3 European Championship, competing with Carlin Motorsport. As a direct result of this, he was elevated to the Formula 2 Carlin team, where he finished in second place in 2018.

He got his maiden podium in Formula One at the 2020 Austrian Grand Prix. His highest finish is second at the 2021 Italian Grand Prix. With all his success, you can’t help but ask about his parents. 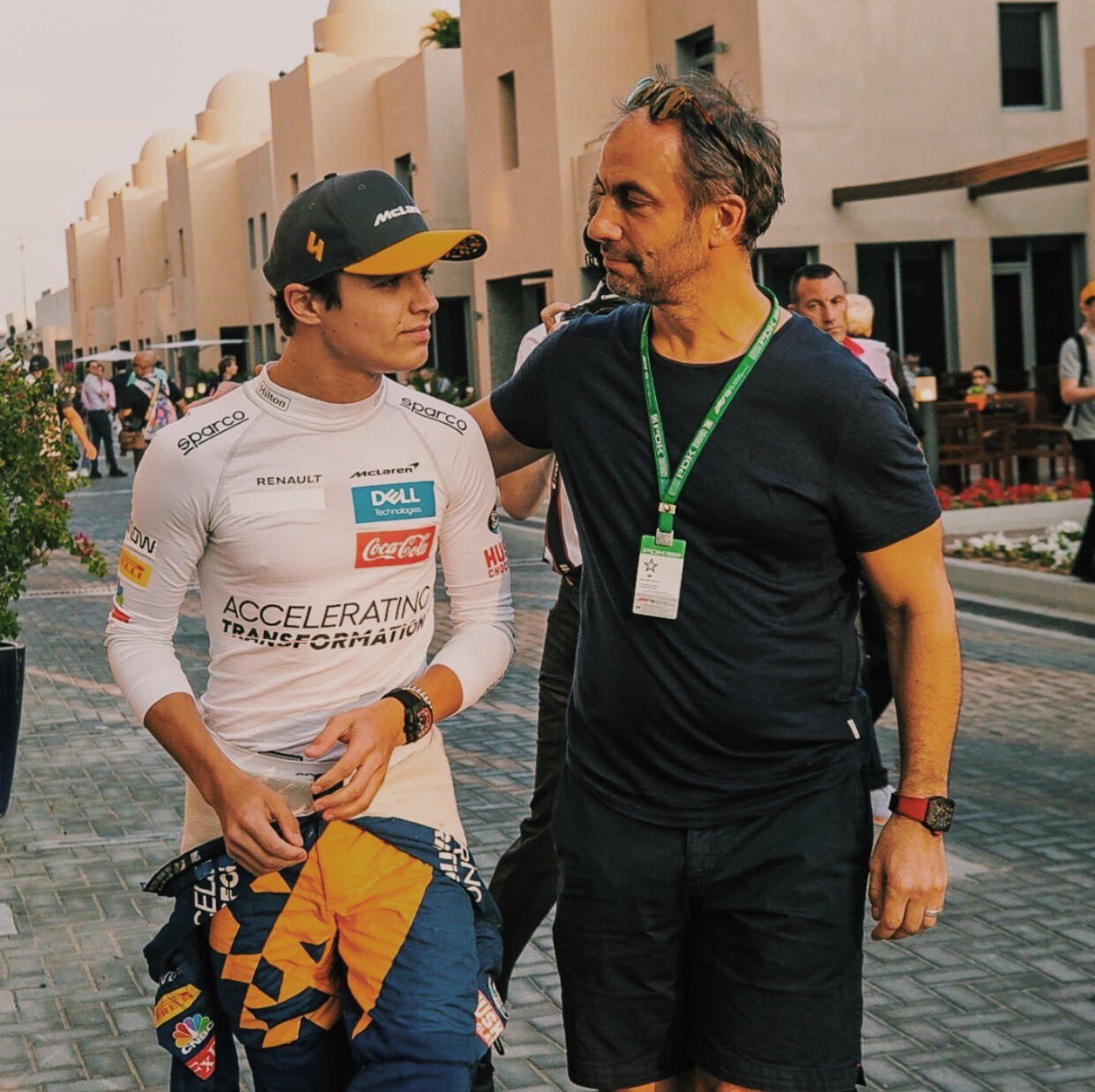 The Norris family, which Lando Norris belongs to, is one of the wealthiest in Bristol. It is estimated that his father Adam Norris, who worked as a pension manager before retiring, is the 501st richest person in the nation.

According to sources, his father was able to retire at the age of 36 after selling his pension advice company. This made him a fortune to the tune of approximately $250 million. His mother, Cisca, hails from the region of Flanders in Belgium.

She gives her son Belgian roots while his father gives him his British descent. He has two younger sisters named Flo and Cisca. He also has an older brother named Oliver, a kart racer.

WHAT COMPANY DOES LANDO NORRIS DAD OWN?

We’ve mentioned above that Lando Norris parents are among the wealthiest in Bristol. his father retired at 36 after selling his pensions advice company for a whopping $250 million.

His father, Adam continues to expand on the success he had with his investment business, Horatio Investments Ltd. He started the firm after selling his first investment firm.

Horatio was ranked 18th on the Bristol Rich List in the year 2016. It is a private investment firm, however, it does not make fresh investments in firms for its portfolio at this time.

HOW DID LANDO NORRIS DAD MAKE HIS MONEY

Adam Norris is a millionaire businessman. He is the reason behind the pride of wealth that Lando Norris parents are associated with.

In the world of business, Adam enjoyed a great deal of success. He started giving back to the community by investing £100 million in new businesses under the aegis of Glastonbury-based Horatio Investments. 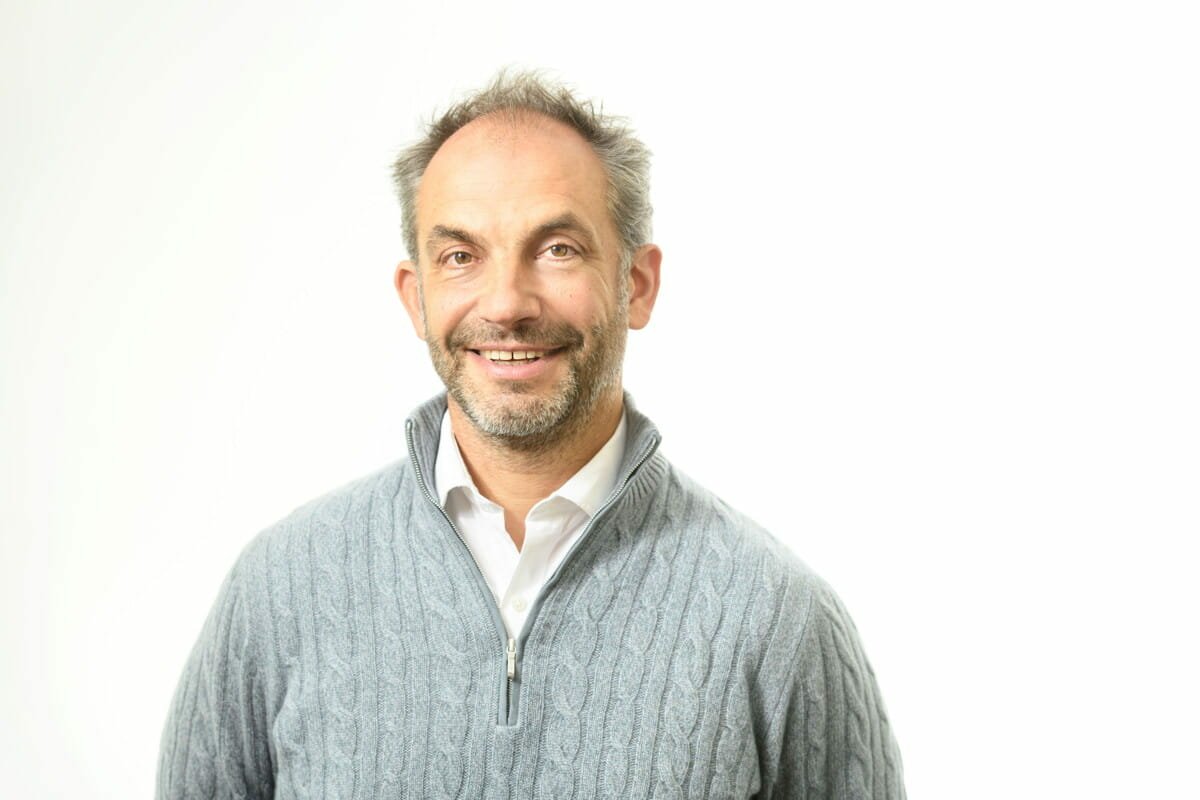 Adam, who is 52 years old, holds a stake in the Bristol-based investment firm Hargreaves Lansdown which is worth more than $187 million.

At the young age of 33, he was promoted to the position of managing director of Pensions Direct. This would be the pensions business that was eventually acquired by HL.

He reached the retirement age of 36 after building one of the most successful pensions advice organizations in the industry. He sold annuities and stakeholder pensions in addition to managing group private pensions.

He retired after a successful career in which he oversaw the administration of group private pensions in the UK. He became known for his inventiveness throughout Britain and this gave his family the reputation of opulence.

When Lando was a small boy, his family made the decision to relocate to Glastonbury so that he could continue his career as a day boarder and racer. His formal education took place at the prestigious Millfield School in Somerset.

According to a bio posted on the website of Horatio Investments, Adam is strategic in his investments. He reportedly invests in areas of personal interest, such as Formula 1, equine sports, and commercial property.