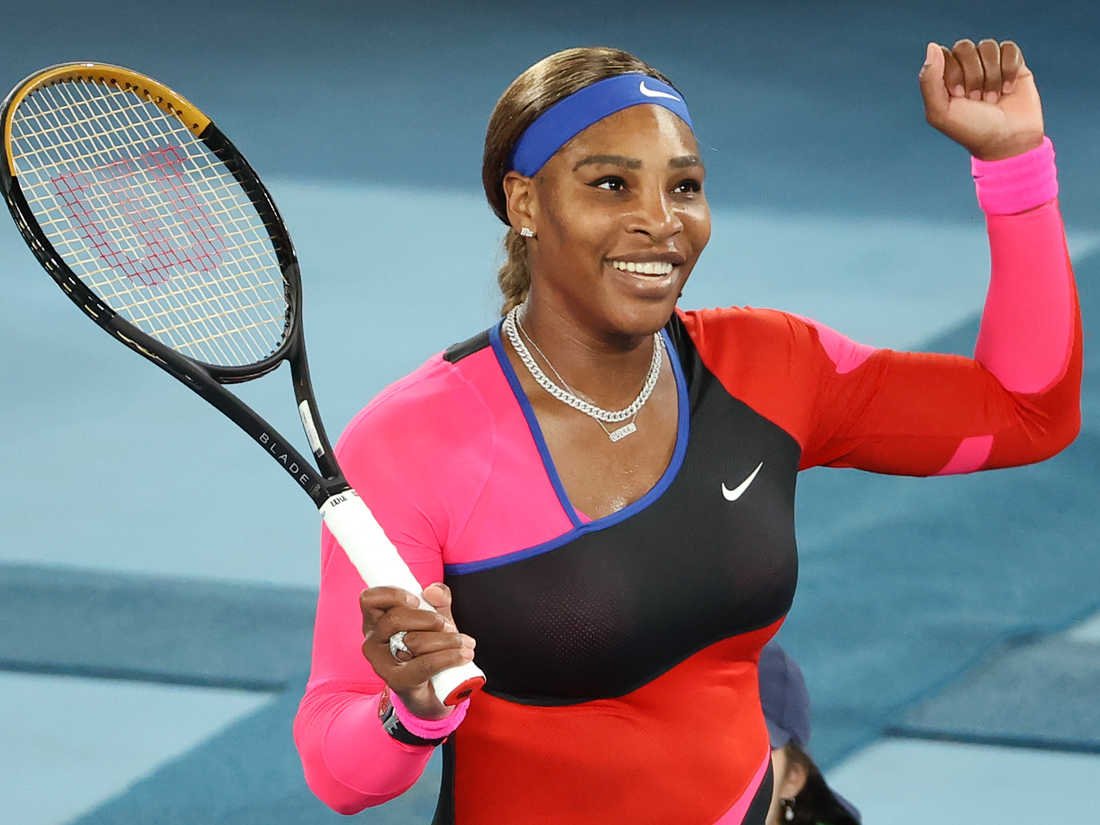 Serena Williams secret achievements are an interesting debate following her return to the court at Wimbledon 2022 nearly a year later.

Serena, the youngest of the celebrity Williams sisters – Venus included – returned to Wimbledon after picking an injury there in 2021. She took 11 months to heal and made a surprise return to the court.

She made her debut in the professional tennis circuit in 1995, when she was just 14 years old. Her father Richard Williams was her coach. And 27 years later, the 41-year-old is still chasing another Grand Slam to add to the 23 she already has.

WHAT ARE SERENA WILLIAMS MAIN ACHIEVEMENTS?

Serena Williams secret achievements overflow, to say the least. She represents a new and old era of tennis success for female tennis players.

Nevertheless, having a career win total of 73 championships in the singles event is among her main achievements. Also, she has 23 wins in the doubles event, and 2 in the mixed doubles event. 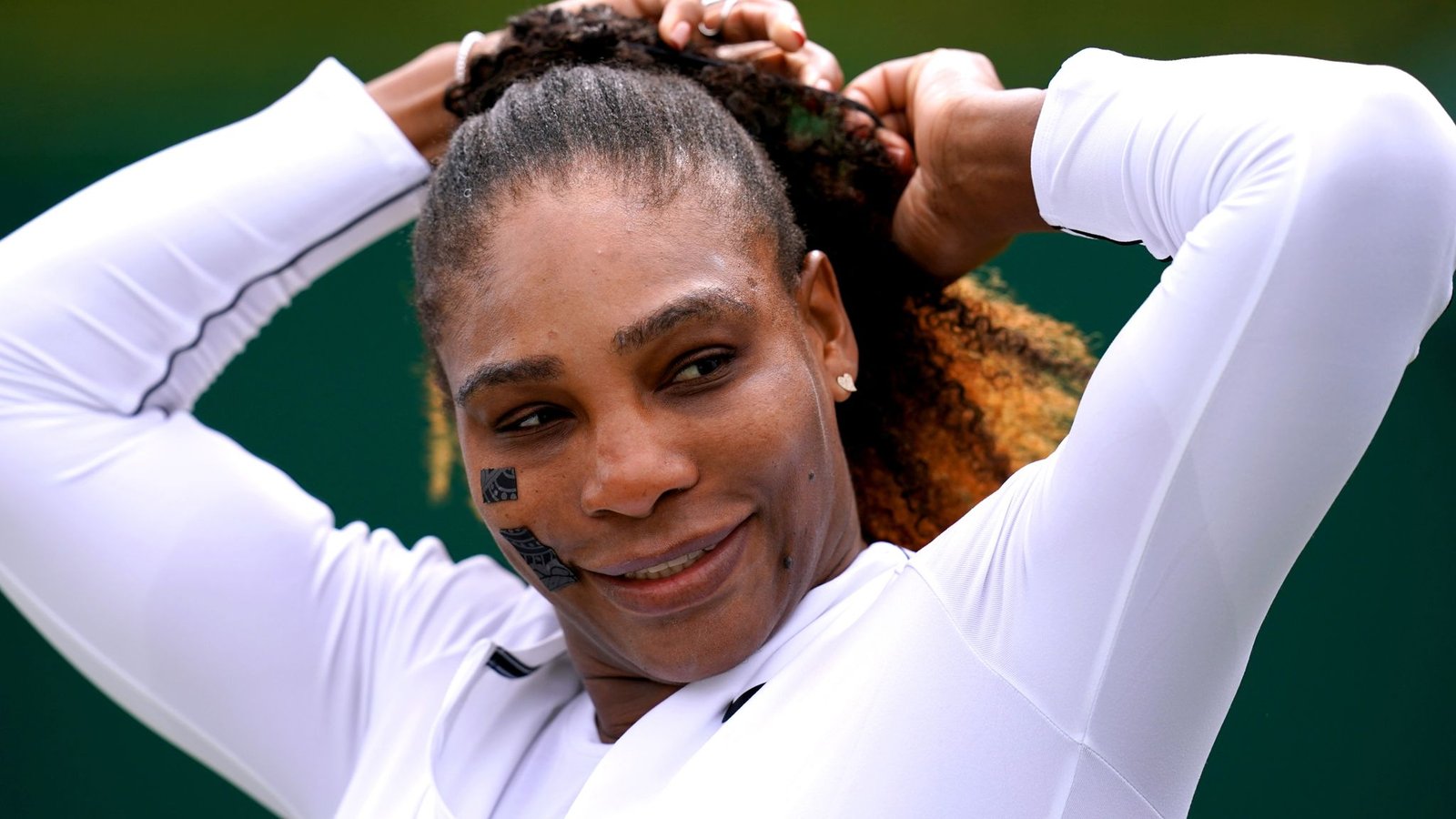 She is also an Olympic gold medalist on four separate occasions. Serena has a career prize money total of almost $94.5 million, which is more than any other female athlete ever received.

WHAT ARE 5 INTERESTING FACTS ABOUT SERENA WILLIAMS?

Some of the interesting facts about the 23-time Grand Slam champion speak more about Serena Williams secret achievements. They include the following:

SHE’S A MEMBER OF JEHOVAH’S WITNESSES

She was brought up in the Jehovah’s Witness faith, and she has utilized her time during the 2020 lockdown to study the Bible.

Serena opened a number of schools in Africa and other parts of the world thanks to her charitable foundation. She became the UNICEF Goodwill Ambassador in 2011.

The Serena Williams Fund also champions for equity across all races in the world.

Scooping four gold medals at the Olympics adds to Serena Williams secret achievements. Her debut with the United States Olympic Team came in 2000 at the Sydney Olympics. She won a gold medal together with her sister Venus in the women’s doubles event. They accomplished the same thing at the Games in Beijing in 2008, and in London Olympics 2012. Serena finally won the coveted singles gold.

Serena is 15 months younger than Venus. She was born on September 26, 1981 while Venus was born on June 17, 1980. Yet, she excelled in the sport more than her elder sister who holds five Grand Slam titles.

In 1997, Serena won her first major championship at the Ameritech Cup in Chicago. She was ranked No. 304, yet she managed to defeat then-world No. 7 Mary Pierce and world No. 4 Monica Seles. 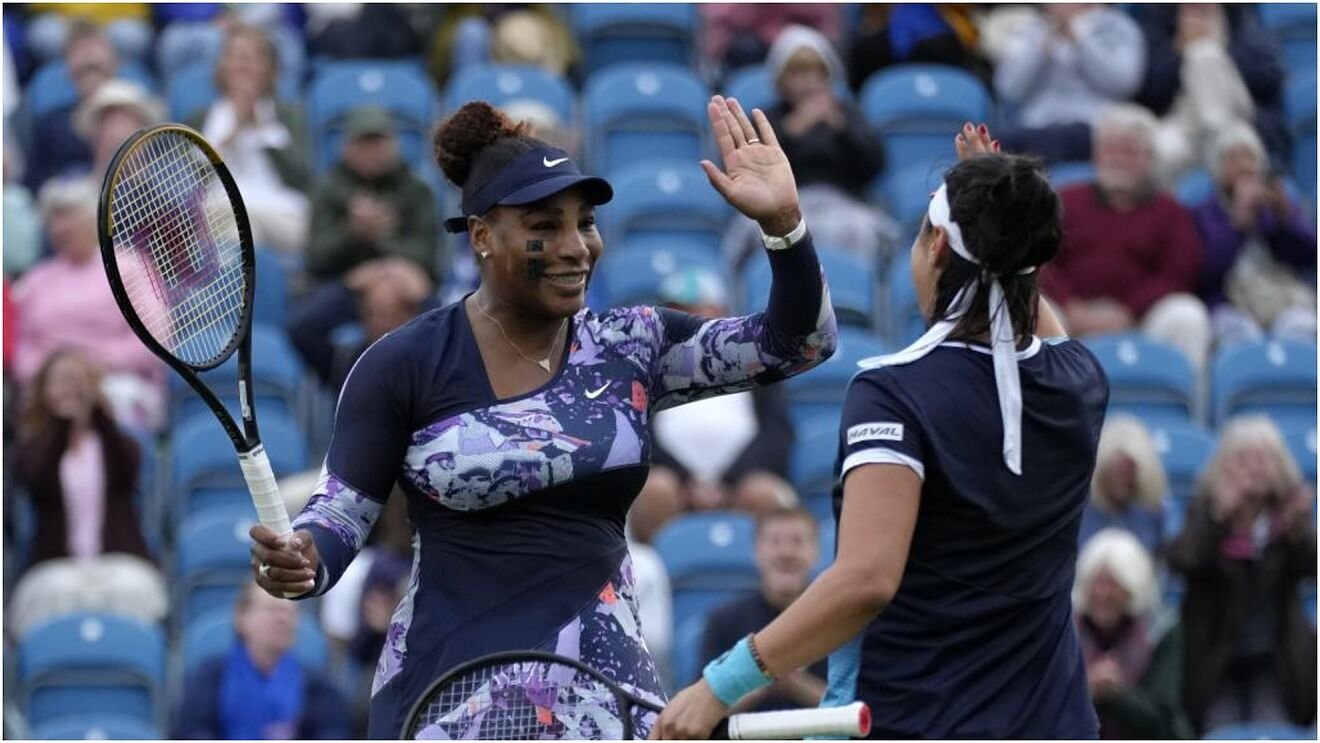 HOW MANY ACHIEVEMENTS DOES SERENA WILLIAMS HAVE?

The American tennis player has a lot of achievements in her 27 years of playing tennis. Here is more of Serena Williams secret achievements.