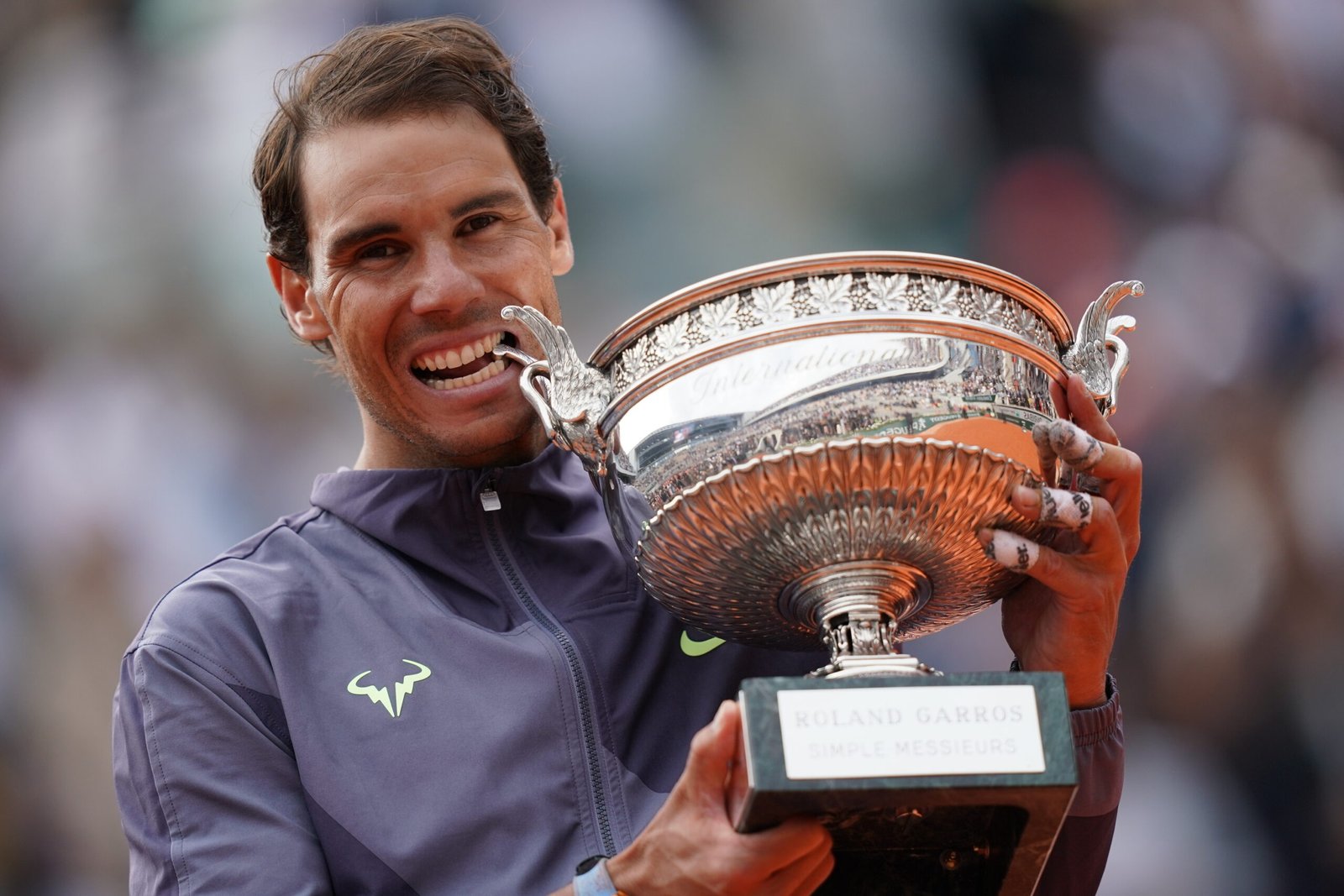 The French Open is the Tennis season’s second Grand Slam, held at Stade Roland Garros in Paris. It is played on red clay and typically begins in the month of May.

French Open, famously known as the Roland Garros, is a prestigious ATP World Tour tournament. The tournament has a long history of diverse players competing and winning championships.

Even though the physical demand of the clay court is the highest of all forms of tennis, the tournament has already seen winners of all ages. This article discusses the five oldest players in French Open history. Ken Rosewall, an Australian legend, won his first French Open at 19. However, it took him another exactly15 years to reclaim the title, this time at Roland Garros.

With the victory, he became the French Open’s record holder for securing the title with the longest gap between first and last victory between 1953 and 1968

Rosewall seeded second and faced countryman Rod Laver. Laver was the World No. 1 at the time. The former defeated his compatriot in four sets. 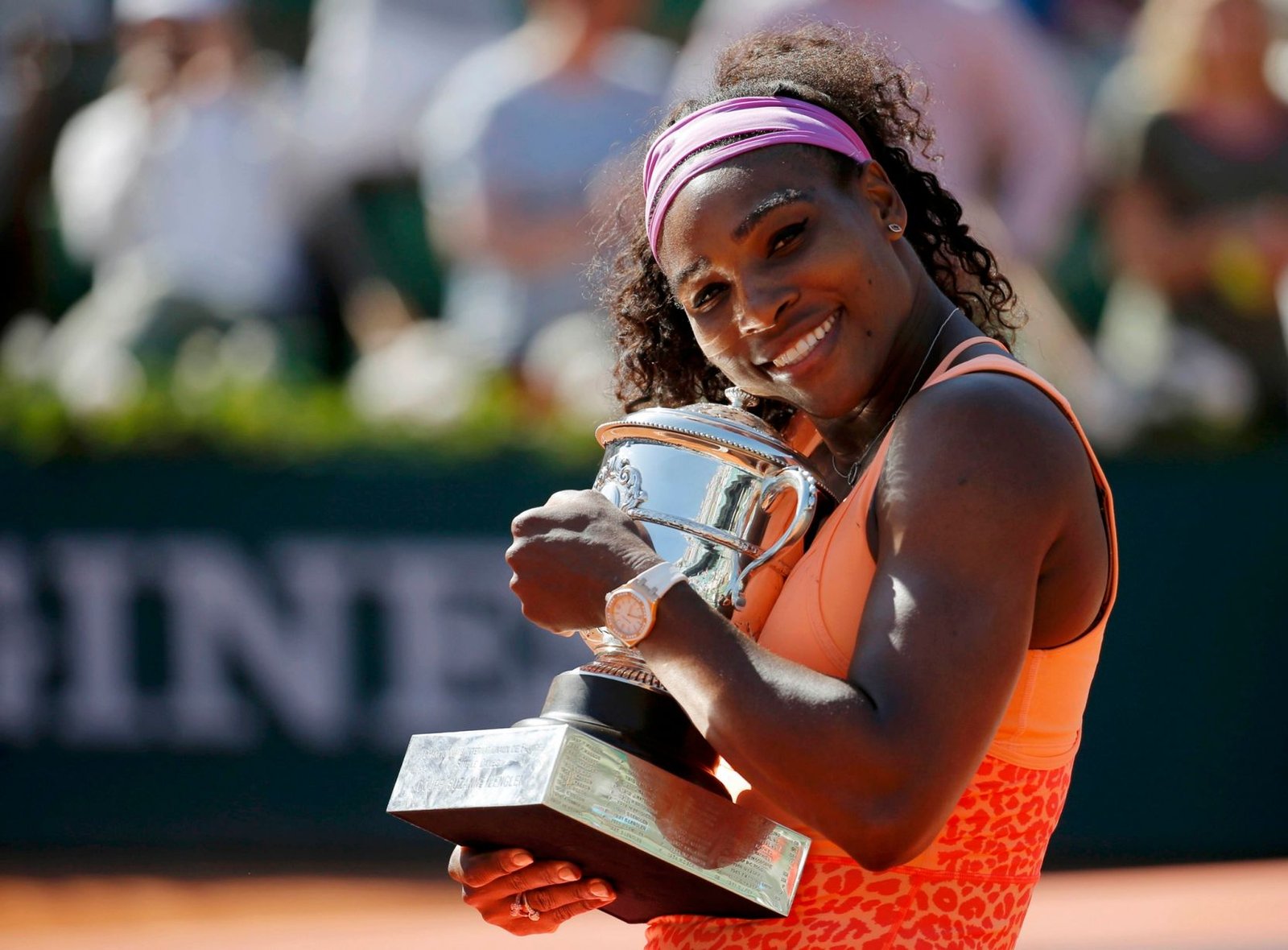 This great American tennis icon may be the most incredible Grand Slam holder. Williams boasts 23 Grand Slams under her belt and is attempting to break Margaret Court’s record of 24.

Despite clay being her weakest surface on tour, Serena has won the French Open three times in her glittering career.

At 33, the Tennis great won the French Open in 2015, after crushing the Italian Lucie Safarova in three sets.  making her the fourth oldest champion to win at Roland Garros.

Serena Williams returned to the Roland Garros final in 2016 to add to her impressive record. However, this time, Garbine Mugaruza of Spain claimed the victory.

Williams first won the French Open in 2002, defeating her elder sister Venus in the final. And she won the tiltle again after waiting of 11 long years

She was the top seed again in 2014, but she was frustrated in the second round by young Garbine Muguruza. In 2015, Serena retained her top seeding and began the tournament as the heavy favourite.

Five of her seven matches were decided in three sets, and she lost the first set on four occasions. It was her most challenging path to victory in her 23 Grand Slam victories. Williams was 33 years old when she won.

Meanwhile, Williams is out of Wimbledon after she was defeated by Harmony Tan the first round 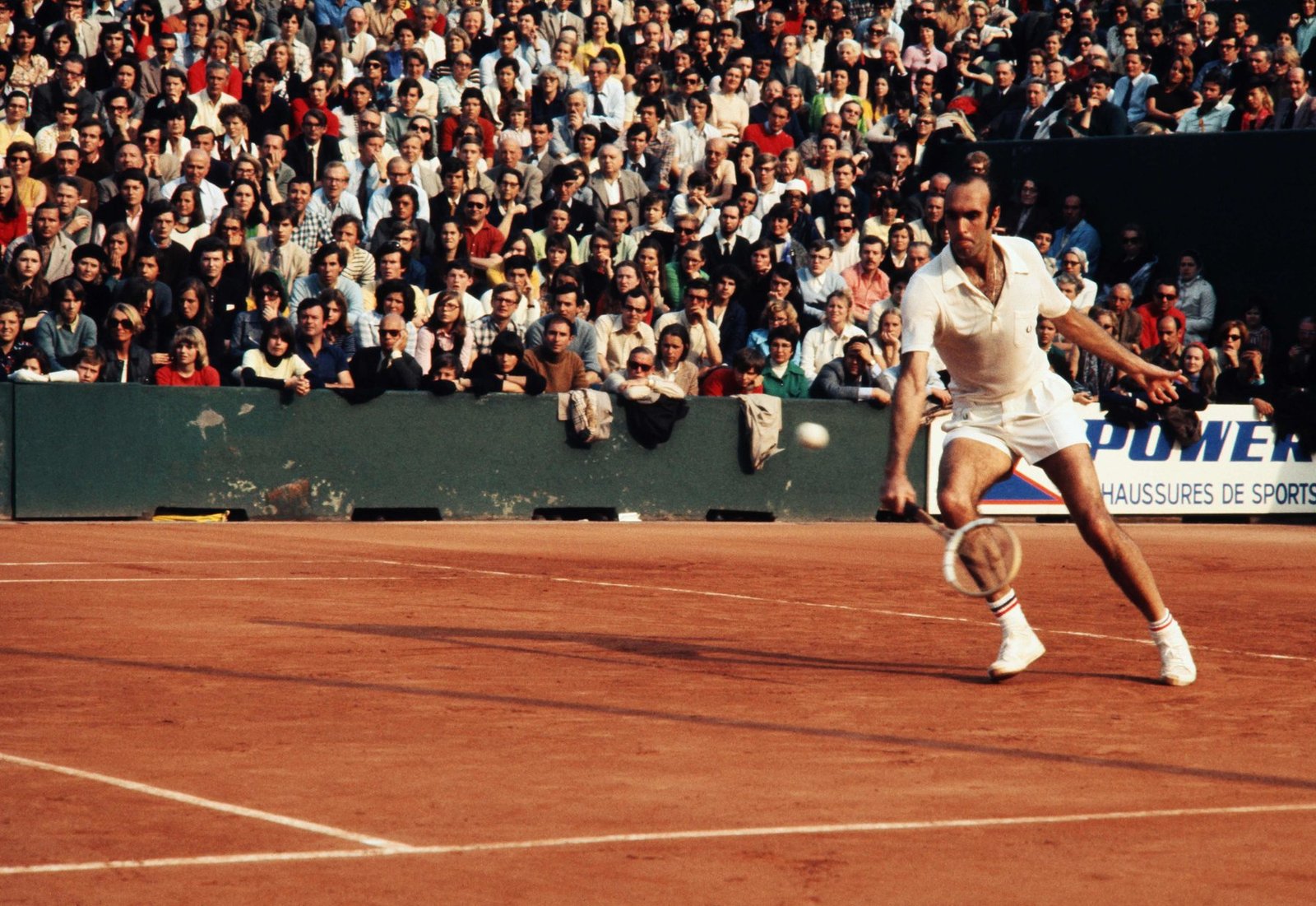 Andres Gimeno is one of Spain’s most successful Tennis players regarding title wins. The Spaniard began his tournament. In the final, he faced his home country opponent Patrick Proisy.

Gimeno defeated his opponent in four sets, and He also held the record for the oldest player to win the men’s singles title until the king of clay, Rafael Nadal, broke it in 2022.

Rafael Nadal has made the French Open look easy, considering his 14 titles. In one of the most memorable finals, the Spanish legend was crowned Rolland Garros 2022 champion.

Nadal won his first French Open title at 19 in 2005. In 2022, the Tennis legend once again credibly justified his title by winning a major tournament final on clay.

In the final, Nadal faced Norwegian Casper Ruud and won the title for a record 14th time. The former Olympic champion won the final in three straight sets.

Nadal has reached the French Open finals 14 times. There was no time that he reached the tournament’s finals and failed.

Nadal is currently competing at Wimbledon, and so far, so good. Accoding to the Guardian, the  king of clay has proceeded to the second round of the tournament

The former American tennis star Elizabeth Ryan was a consistent performer in both singles and doubles. She won the French Open doubles championship four times.

In 1934, Ryan competed with Simone Mathieu of France against Helen Jacob and Sarah Palfrey Cooke of the United States. The former pair won the match in three sets. Ryan is still the oldest winner of the French Open in all disciplines.