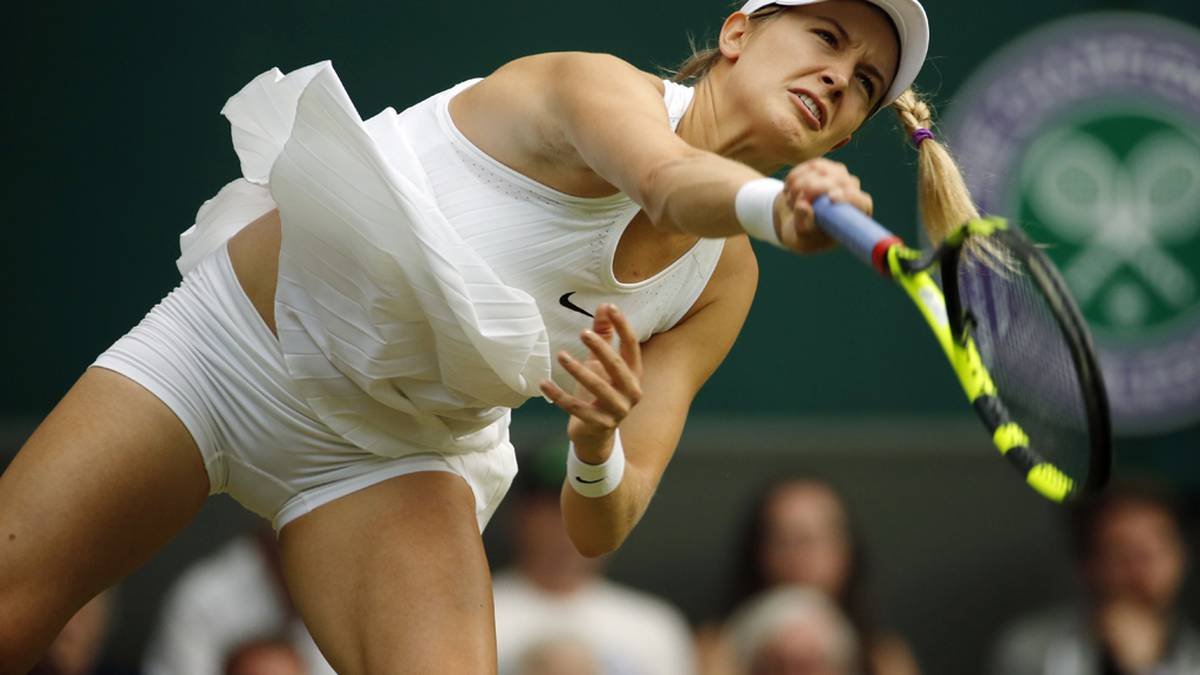 Wimbledon passed strict competing outfits, but this hasn’t stopped players from defying the rules with their on-court attire over the years.

Wimbledon is the most significant Tennis tournament, and most fans and players know the strict dress code imposed on players

Therefore, Tennis players are expected to adhere to the dress code rules, but as they say, “rules are meant to be broken”, and some players do precisely that, which has caused many discussions among the Tennis fans.

The regulations, updated in 2014 with a 10-part “decree,” include ensuring that clothes are white and not off-white or cream.

Moreover, colour stripes on necklines, underwear cuffs of sleeves, underwear, or caps can only be one centimetre wide. 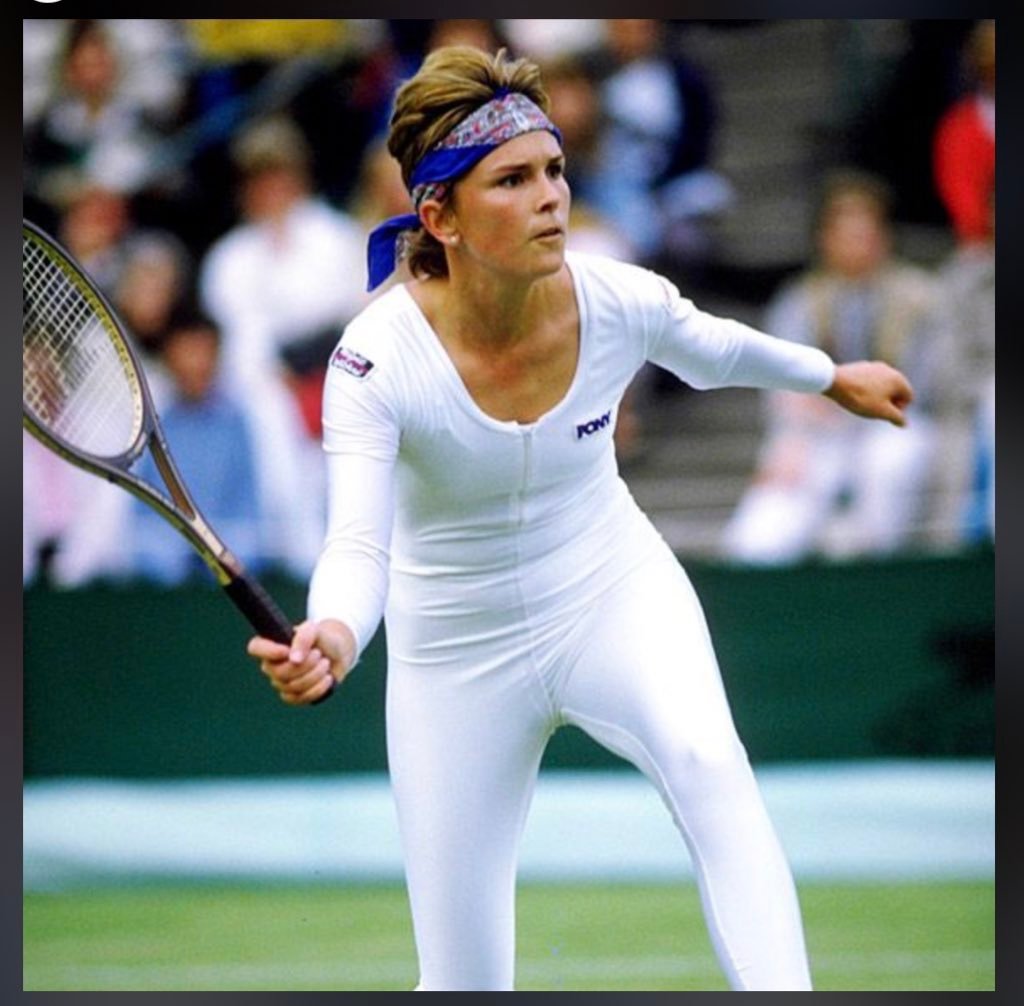 American tennis player Anne White notably competed in the tournament in a white catsuit in 1985.

White wore an entirely white costume and leg warmers, but the tennis star, Pam Shriver, was not impressed with the all-white white’s attire.

She complained to officials after their match, requesting that White never wear the catsuit again at the tournament.

Fans were perplexed when she appeared on court in war paint and a white bomber jacket embroidered with spray-painted white tennis balls cut in half in 2011. When she took off her coat, the white dress she wore did not have one sleeve.

One of Lady Gaga’s dress designers said that it created the controversial outfit, which said it all.

After the incident, White was nicknamed Lady Gaga. 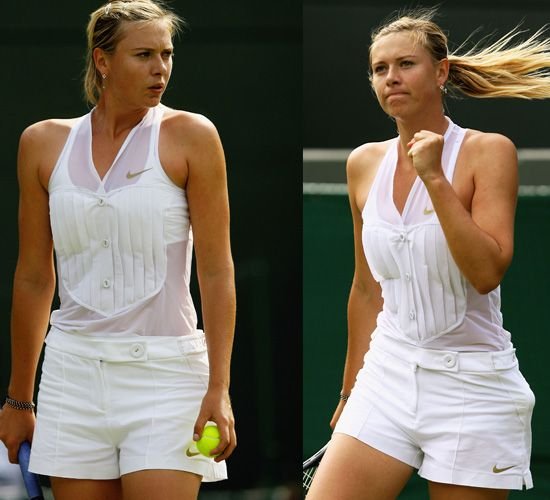 In 2008 The Russian Tennis star Maria Sharapova wore strictly a white outfit, including the inner clothes, which were clearly seen from her transparent suit.

She was mocking the Wimbledon strict dress code, but the Russian said that her male counterparts inspired her. 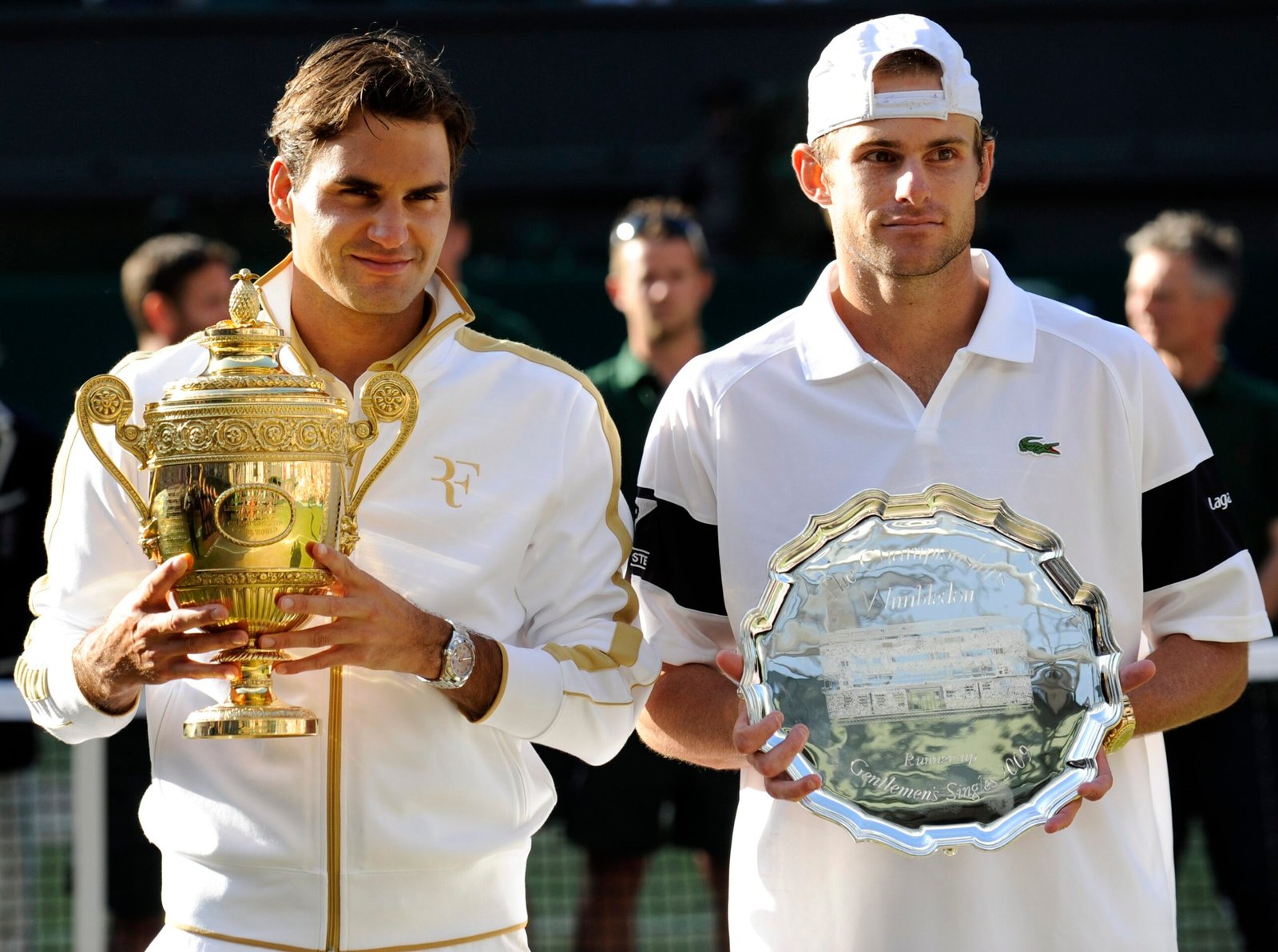 Federer did not defy the Wimbledon dress code; however, that 15 labelled white jacket brought much discussion among Tennis fans when he wore it before his victory over Andy Roddick in the finals.

It was Federer’s 15th grand slam victory, and fans thought wearing the jacket before the victory was a show-off. 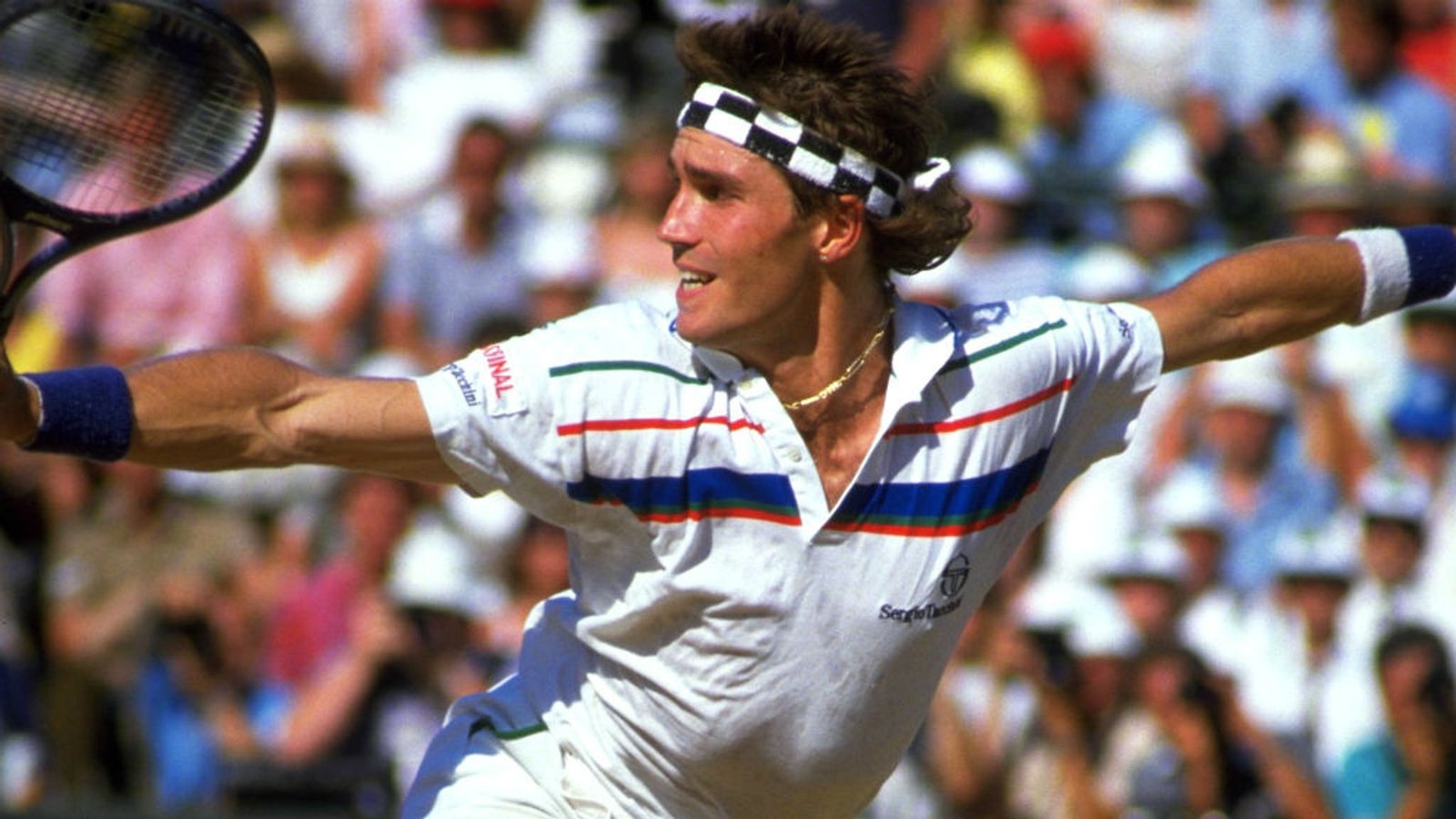 Pat Cash wore a white and black bandana during the 1987 Wimbledon tournament.

The Australian did not care much about the dressing code imposed on Tennis players while competing at the most prestigious tournament, although he went ahead and won that day.

In 2014, Pat Cash criticised the tournament’s dress code, stating it was ridiculous and crazy.

In the 2017 French Open, Venus Williams’ pink bra straps could be seen on her shoulders; as a result, she was asked to change her bra during a break before she resumed the match.

The media later approached the US Tennis star for comments, but she remained quiet about it. Tatiana Golovin was a significant subject of conversation during the 2007 Wimbledon Competition. The Russian tennis player chose to wear red shorts, which is currently against Wimbledon regulations concerning competing outfits.

However, the Russian Tennis star was given the go-ahead to compete as the dressing code began to take effect in 2014

Wimbledon spokesman argued that the shorts were underwear clothes, and the rules only apply to outer garments. During one of her Wimbledon Matches in 1949, the Tennis star once caused a significant subject of discussion when everyone could see her lace undergarment.

Moran had asked the Wimbledon officials if she could compete in colourful clothes before the match, but her request was rejected.

During Moran’s time, women were expected to wear long skirts while playing, but instead, moran a short outfit, which caused a stir in the Tennis world.