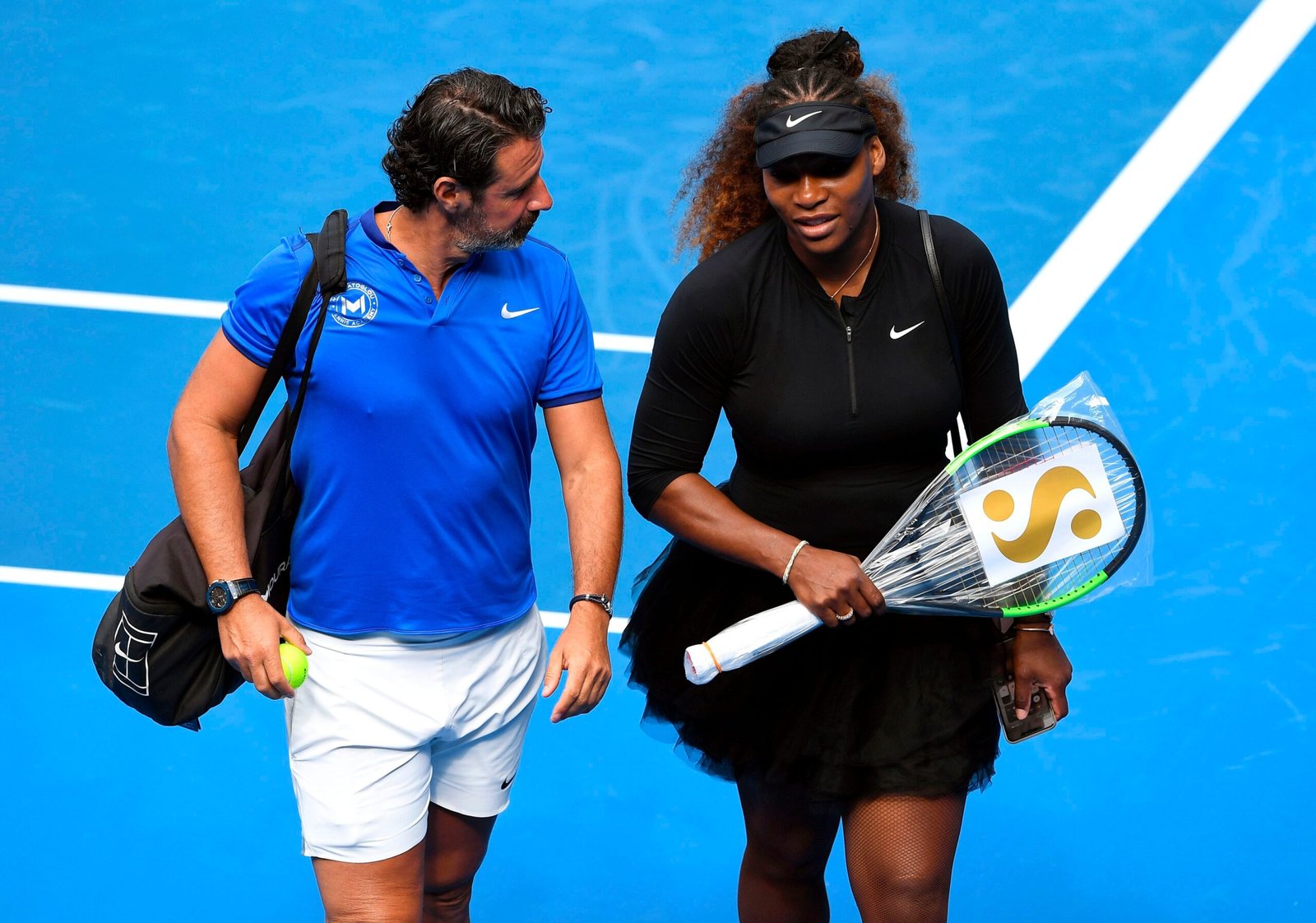 Mouratoglou who coached her for over a decade announced that they would part ways after Serena allowed her to work with Halep instead.

WHY IS SERENA WILLIAMS PARTING WAYS WITH PATRICK MOURATOGLOU? 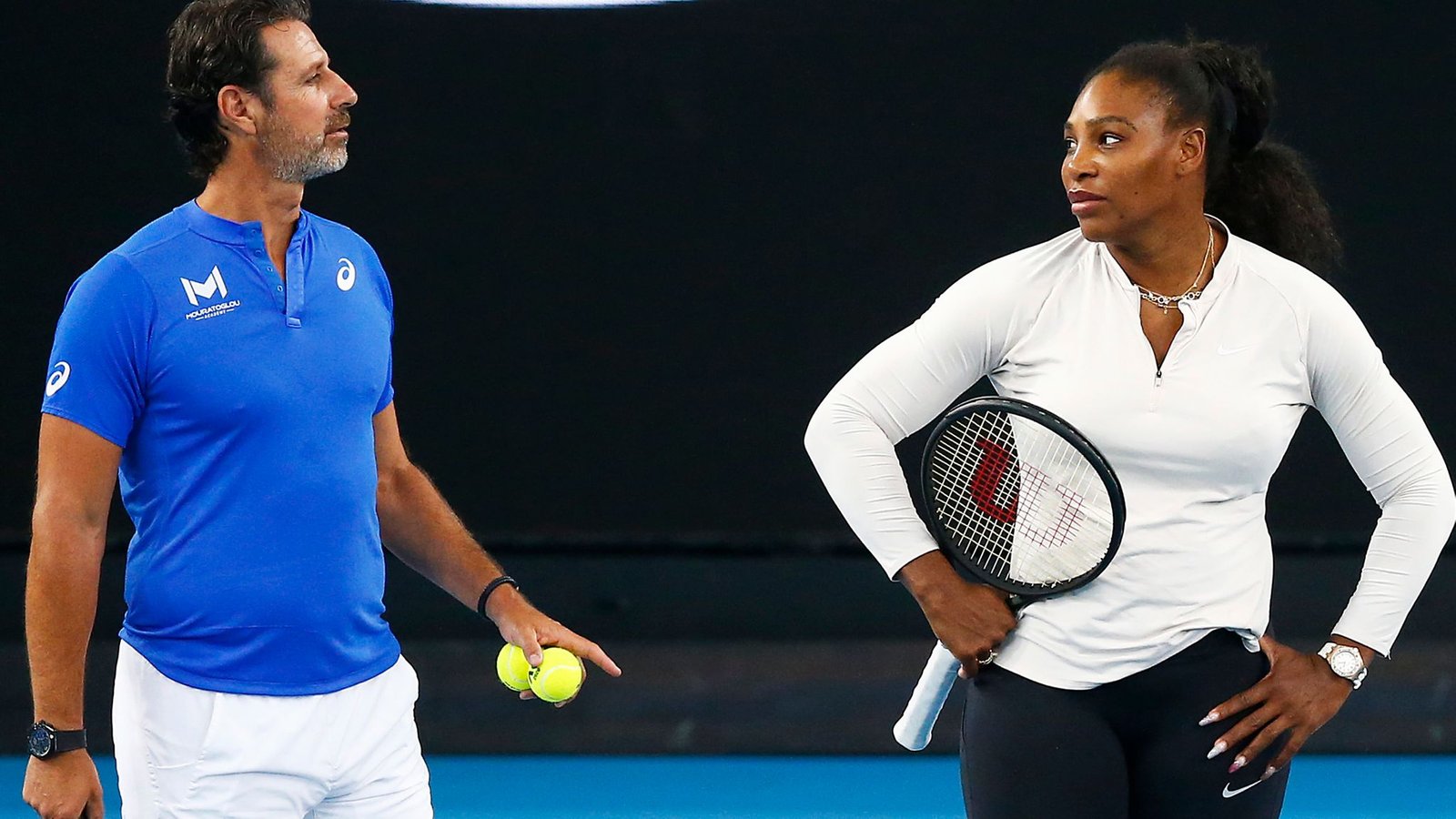 Mouratoglou said he realized how much he missed coaching in the last eight months after Serena’s absence due to a hamstring injury.

“In the last eight months I realised how much I’ve missed coaching. It is the passion of my life and I still feel I have so much to give,” he tweeted.

He welcomed the idea to coach Halep moving forward. However, it seemed both Serena and Mouratoglou had agreed much earlier about their parting.

Why? Because he welcomed Halep to his academy before the Indian Wells tournament.

He says that Halep showed up at the Mouratoglou Academy ahead of the Indian Wells tournament and watched her practice.

“Simona came to the Mouratoglou Academy before Indian Wells for a training block. I swung by at a few of her practices, watched her train,” explains the veteran coach.

Then, Simona asked if he would coach her a week later which is when he had a discussion with Serena on his exit as her coach.

“A few weeks later, I had a conversation with Serena and the door opened for me, at least short term, to work with someone else.”

Speculation about Serena Williams’ future arose when fellow Australian Ash Barty announced her retirement last month. When asked if she planned to hang up her racket in March, the veteran played coy with the media, claiming she was “planning for today.”

The 23-time Grand Slam champion in February opened up on Entertainment Tonight saying she started preparing for retirement ten years ago.

She attributes this to lessons from her father Richard as captured in King Richard.

“So, I’ve always – if you’ve seen King Richard you know that my dad always said you got to prepare, so I’ve been prepared for that. You know, at the end of the day, I think it’s really important to always have a plan and that’s kind of what I did. I always had a plan.”

Serena assured her fans she was healing well last year in November during an interview with Jimmy Kimmel.

“The hamstring is better. It took a long time, it took forever, but it’s much better now,” she stated.

IS SERENA WILLIAMS PLANNING ON GETTING MORE KIDS?

Still on her retirement, Serena spoke of her love for family and how she balances it all.

The 40-year-old said it hasn’t been easy being a star athlete while at the same time raising a daughter – Olympia – now four years old.

She expressed desire to make her family bigger together with her husband Alexis Ohanian. She feels like time is running out.

“I definitely want to have more kids, it’s just like, balance is key, you know, and just trying to find that balance.

“I don’t know, it’s always like, OK, are we ready? And I know the clock is ticking so I’m just like OK, I need to figure out when that’s going to be, but hopefully soon when I will feel no pressure,” she stated.

Besides adding a child to her brood, Serena is also eyeing a 24th Grand Slam title as well before she hangs the racket. 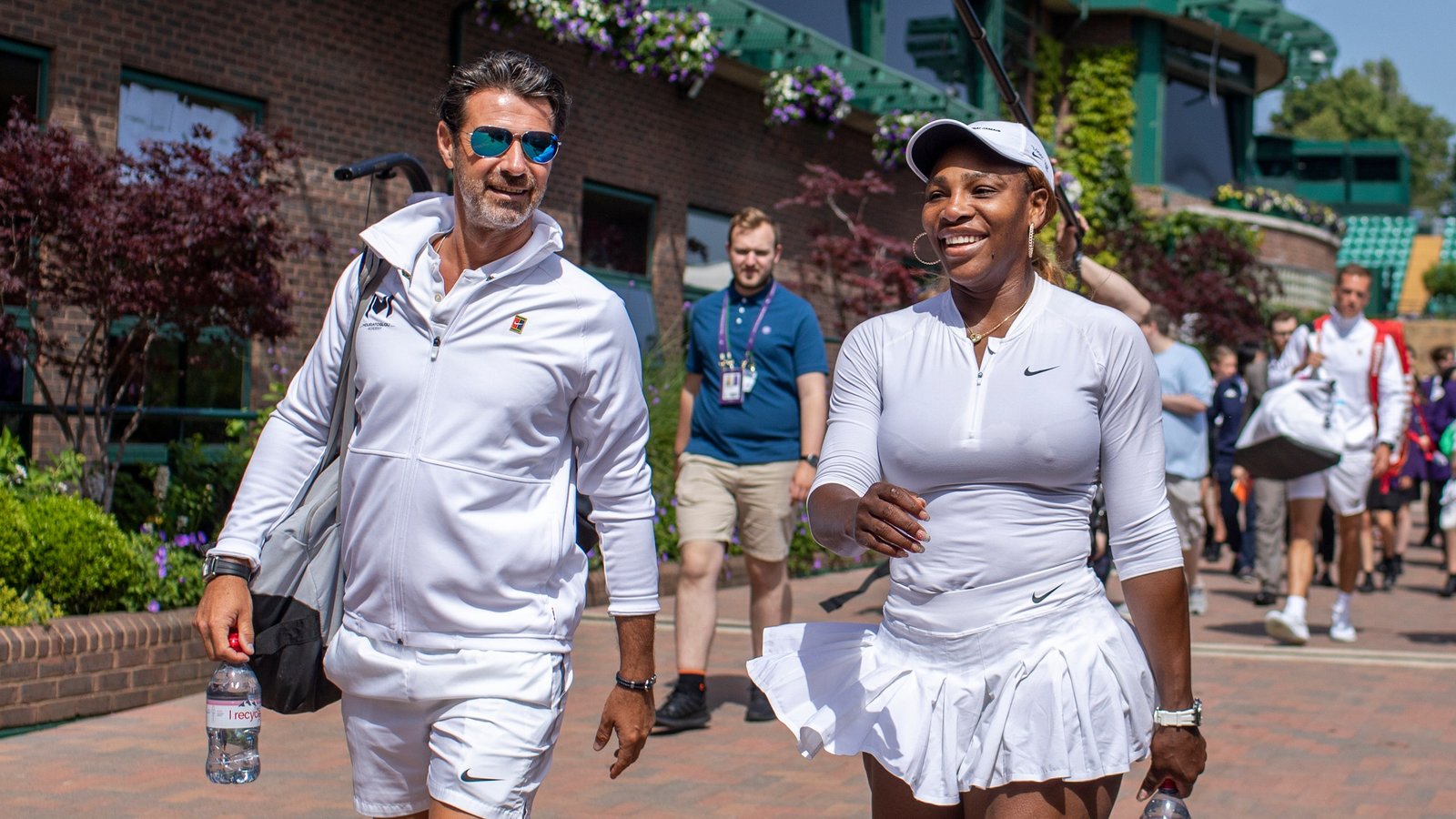 Then, Mouratoglou said retirement is not an option for Serena before bagging another Grand Slam – her last, perhaps.

“I don’t think she will stop until she at least wins a Grand Slam, because she came back to win Grand Slams,” Mouratoglou told PEOPLE.

Serena has been working tirelessly to return to the WTA Tour after missing the 2022 Australian Open.

The American model just announced a partnership with Tonal, a home gym company.

She appears to be in better shape than ever in her most recent Instagram photo. Serena completed a comprehensive training routine in the little video clip, including bicep curling and other exercises.

This indicates her zeal to lift another Grand Slam for the season. Despite missing out on the opening Grand Slam of the year, Serena hopes to make it up with three other main Grand Slams remaining.