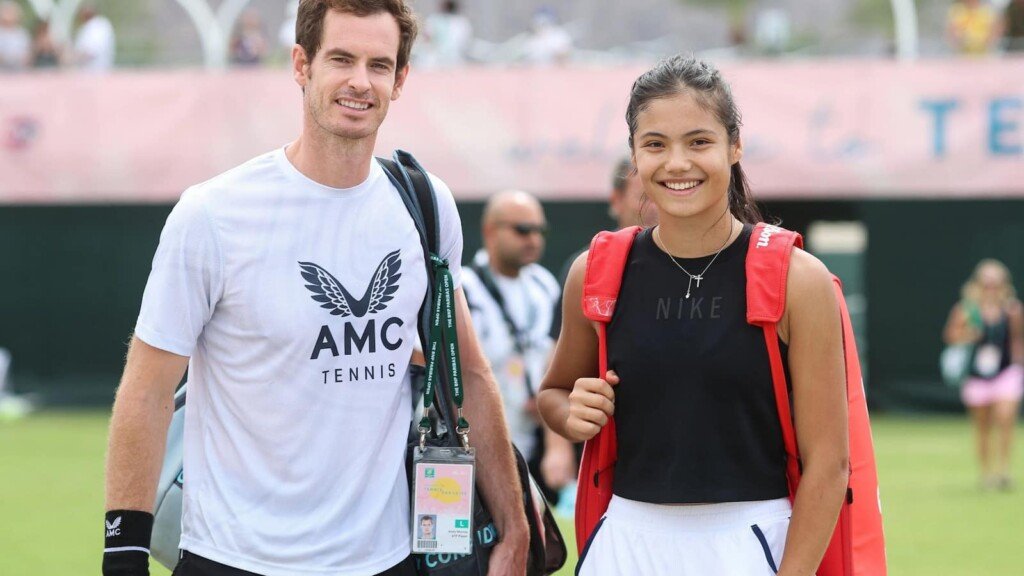 Emma Raducanu has revealed that she would like Andy Murray, a fellow British tennis player, to be her coach one day.

Raducanu is currently in California for the Indian Wells, a WTA 1000 tournament. 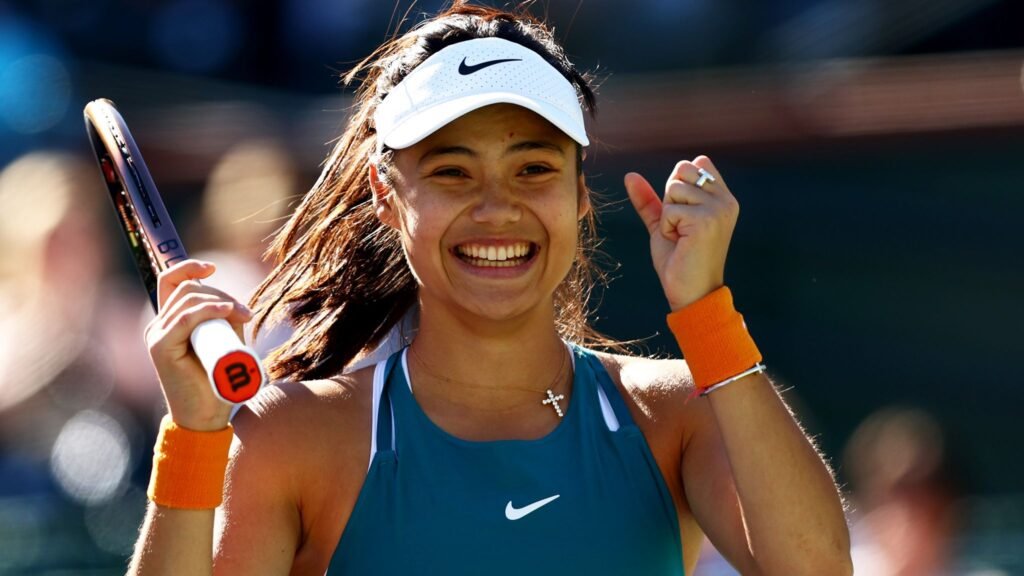 Raducanu filmed behind the scenes with tournament organizers in the lead-up to her first match.

“Also, Andy,” she added, “because he’s really good at breaking down the game.”

“I think his knowledge and insight would be extremely beneficial, and I’d love to hear it.”

Murray, a three-time Grand Slam champion, has been a fan of Raducanu since she won the US Open in September.

ON FRIDAY, the US Open champion won the BNP Paribas Open in Indian Wells.

Following in her illustrious compatriot Andy Murray’s footsteps, she later said she was inspired by the former world No. 1’s historic victory earlier in the day.

RADUCANU BEAT GARCIA TO REACH THE THIRD ROUND MATCH

Raducanu dominated Caroline Garcia in the second round, winning the first set 6-1 before the French player came back to win the second set 6-3.

She said Murray’s three-set win inspired her after she lost the second set.

“It’s incredible. I think Andy is such a class player. The way he can put the ball in places that you just don’t want.

“I think that’s a really great skill to have. I definitely looked up to him today, especially because I was following him.

“I knew he came through some tricky moments. I was thinking the same when I dropped the second set. I was like. You can do the same. Just keep pushing.

“I think it was great to follow him in the order of play today.”

ANDY MURRAY HAS ALWAYS SUPPORTED HER

Murray has always been supportive, according to Raducanu, and he has become a fantastic role model for people not only in the United Kingdom but all over the world. 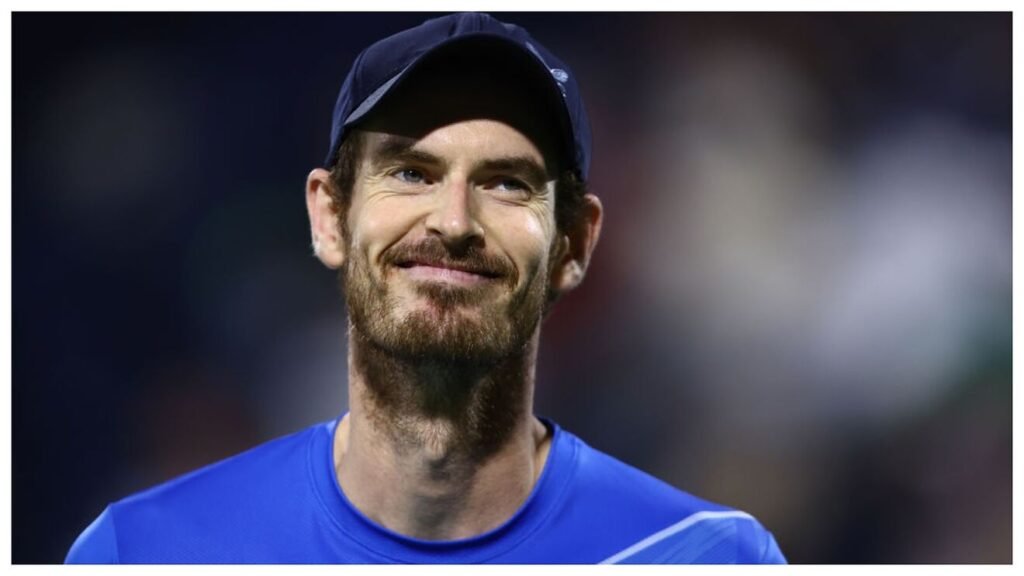 “It’s always like a weird one when you’re following someone who has just won. You’re like, I really want to do the same.

“It kind of gives you the extra fuel. I was happy for him. He gave me like a fist bump; it was really cool.

“He has been supportive, for sure. I know one time when I was just practising, I managed to hit with him.

“I was so nervous. I was moving my feet so fast just to try and keep up. I think he’s just such a great role model for me and everyone from the UK and across the world.

Raducanu, who is still accumulating wins and experience on the WTA Tour, said Friday’s victory, her second of the season, was particularly special.

“Today’s match meant a lot to me. It’s my second win of the year. I haven’t played so many.

“But I’ve just had these injuries and niggles. It definitely means a lot to come through in a big tournament.

“I’m just really glad that at this level, my level was good enough today.”

She became the first female British tennis player to win a Grand Slam singles title since Virginia Wade in 1977, winning ten games in a row without dropping a set. 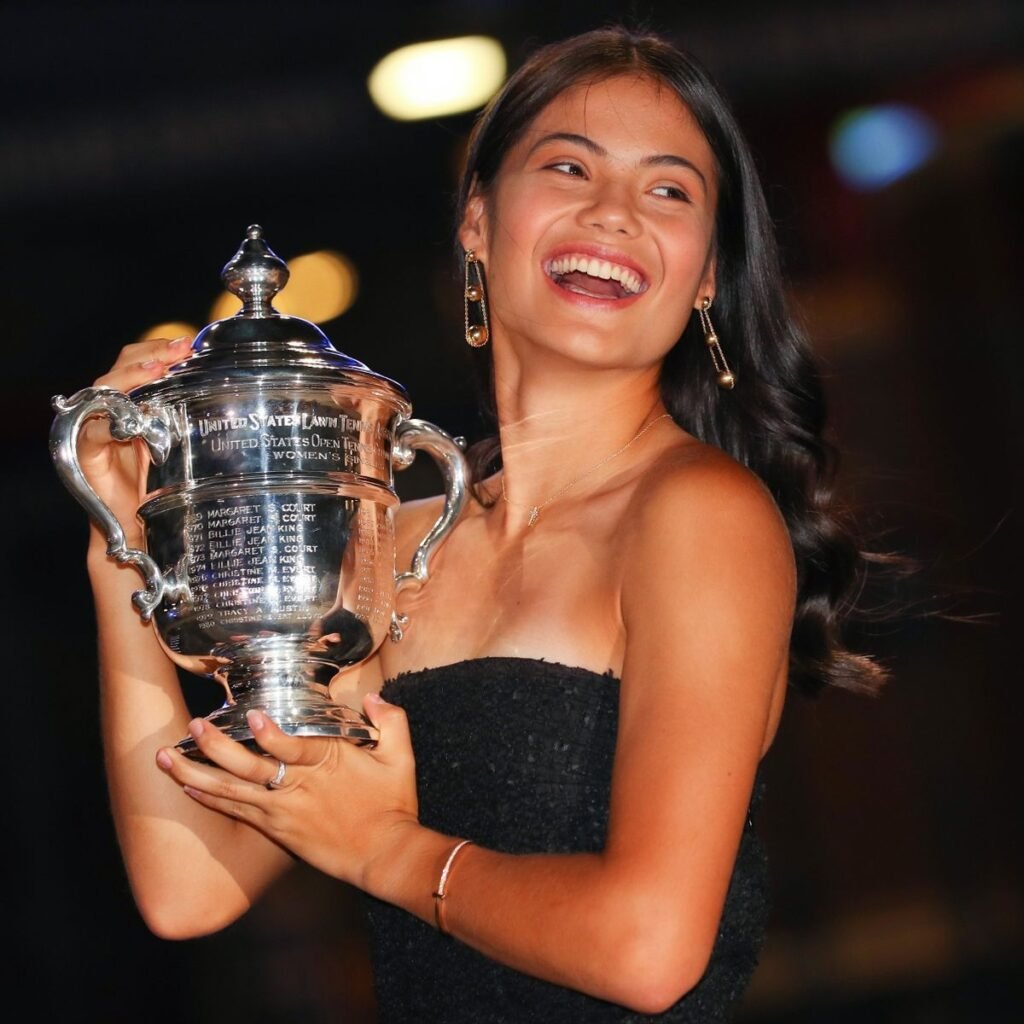 Emma Raducanu is the first female British tennis player to win a Grand slam singles title since 1977. Photo: The Mirror

Since then, injuries have hampered Raducanu, and she now has a 40% retirement rate from WTA Tour events.

Murray, who has also struggled with injury throughout his career, stated last month that he would be more than willing to speak with Raducanu if she requested his assistance.

“I don’t think that I’m necessarily the right person to be advising on those things,” he said.

“She has her team that she’s working with, that she will trust to help her through those moments.

“If she wanted to know my advice, I’m sure she would message or speak to me and contact me.

“I’d be more than happy to chat, but I’m not just going to dish out advice on that.”

Murray also mentioned Raducanu when talking about his retirement plans, saying that he wanted to help develop the next generation of British professional players.

He emphasized the importance of increasing the number of young girls who play tennis, and he singled out Raducanu as a potential source of inspiration.

On Sunday, March 13, Raducanu will challenge World number 79 Petra Martic in the third round of Indian Wells.