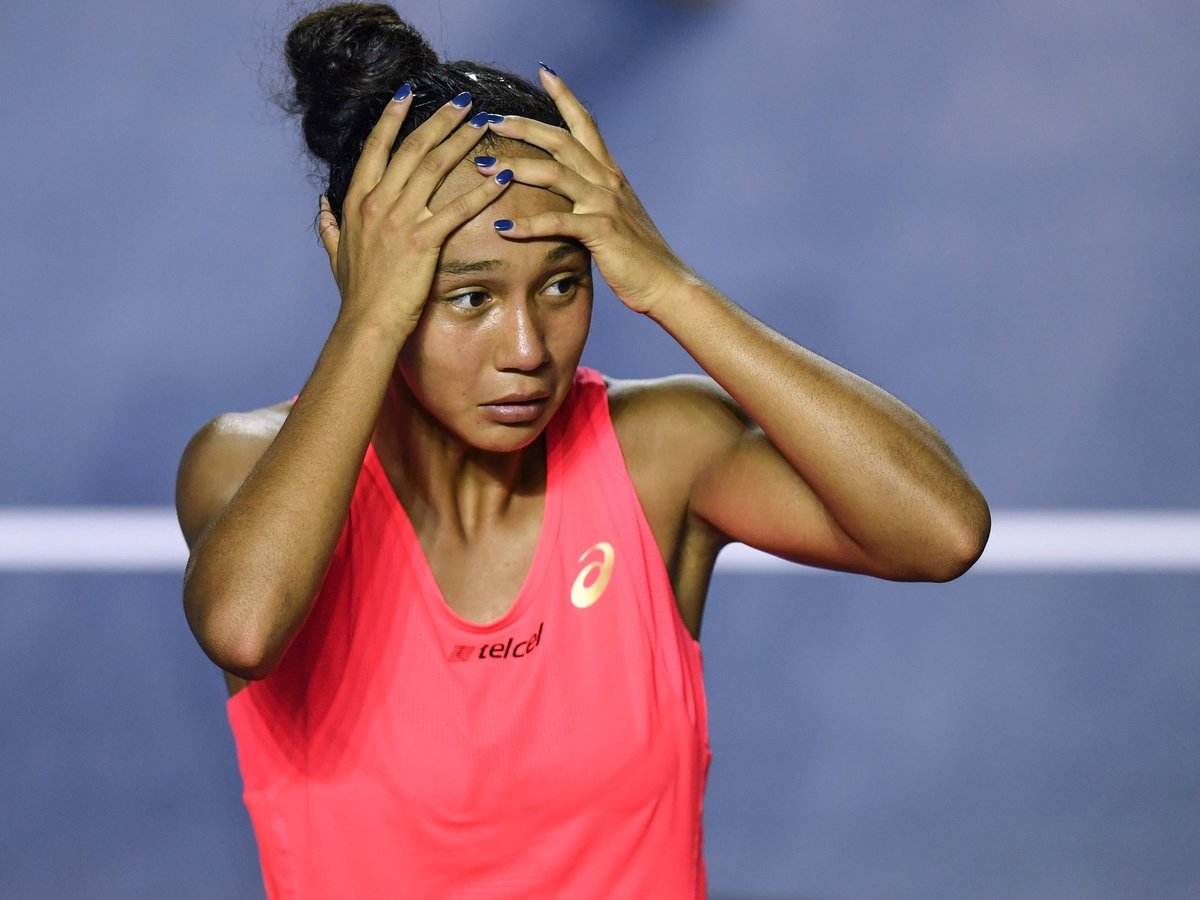 Teen tennis star Leylah Fernandez is yet to accept defeat by Emma Raducanu who won the US Open Grand Slam in September.

Fernandez says she can’t accept the loss to Raducanu but she took all valuable lessons from the high-stakes match.

“I still can’t accept that (US Open) defeat, but I learned what I can teach the world and that I can play against the greats,” Tennis365 reports.

She adds that she has had to improve her whole game since the US Open finals at Flushing Meadows. The Canadian is now ready to give her all in the next season. 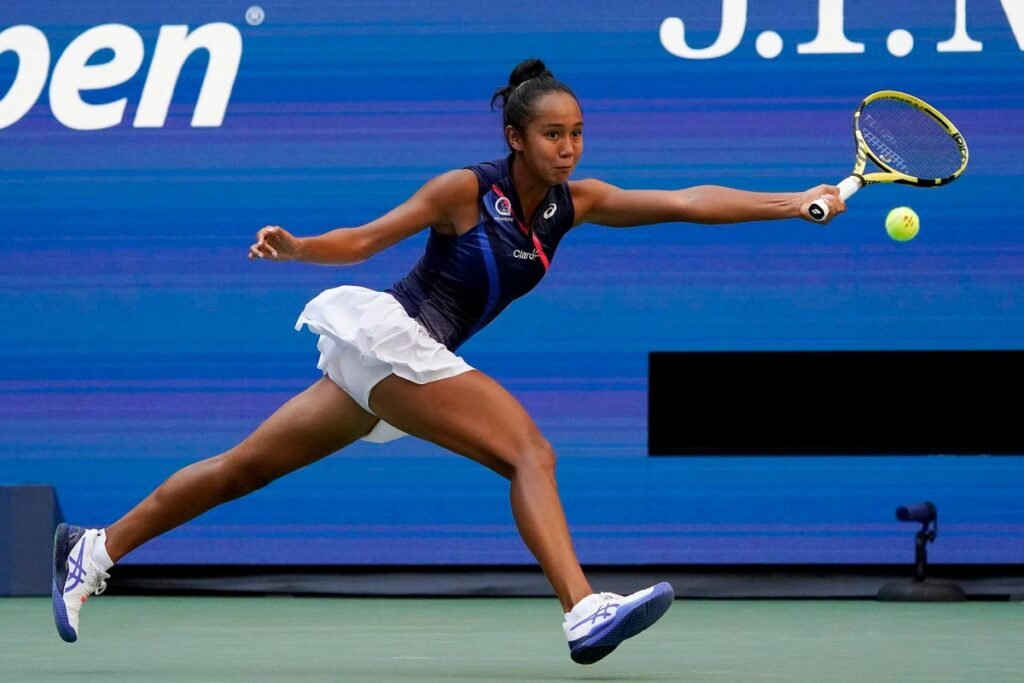 The world No.24 says she has a different game lined up for 2022 coming from a ranking of 88 at the start of 2021. Her victory at secure Monterrey Open helped her secure WTA end-year ranking on 24.

The last time the Canadian player appeared on the court was in October when she advanced to the fourth round of the Indian Wells tournament. She defeated former French Open finalist Anastasia Pavlyuchenkova in her third round.

However, she was eliminated from the event by American Shelby Rogers in the second round, bringing her tournament and spectacular season to a stop.

Fernandez will take part in the Australian Open next year which begins on January 2 with the WTA 500 Adelaide International. This will be the first tournament of the season.

She hopes to clinch her first Grand Slam tournament of the season.

Raducanu defeated Fernandez 6-4, 6-3. Fernandez had a much more difficult journey to the final. She defeated Naomi Osaka, Angelique Kerber, Elina Svitolina, and Aryna Sabalenka on her way to the title match. As the match progressed, it became clear how much of a toll the arduous trip had taken on her. 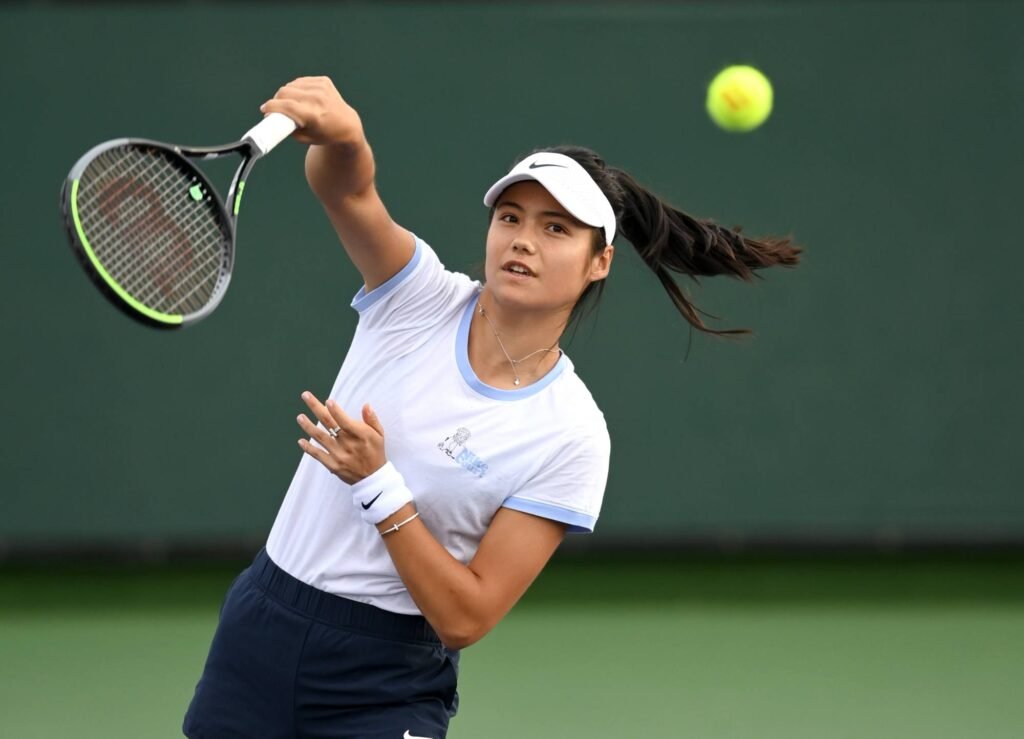 It took nearly an hour for Raducanu to break the tie at 4-4 and then close out the match in the following game. The two emerging stars traded points in a very tough back-and-forth first set.

Fernandez responded with a break of her own early in the second set, but Raducanu broke back twice more and carried her own service to establish a commanding 5-2 lead in the match.

The US Open finals wasn’t one without controversy following Raducanu’s medical timeout. The umpire called for a medical timeout on break point when she scraped her knee on the court as she slid for a return on her serve for the match.

After an altercation with a court official, Fernandez said she was not informed of medical timeout rules. She asserted that she was in complete darkness surrounding the circumstances of Raducanu’s medical break during the finals.

Fernandez was enraged by the ruling because timeouts are only used during changeovers. She engaged the umpire and the aftermath was a heated argument with the referee as well

In a sense, the match served as a sort of “coming out celebration” for two young women who were unknown to the general public until recently. The absence of other tennis bigwigs such as Serena Williams also catapulted them to fame.