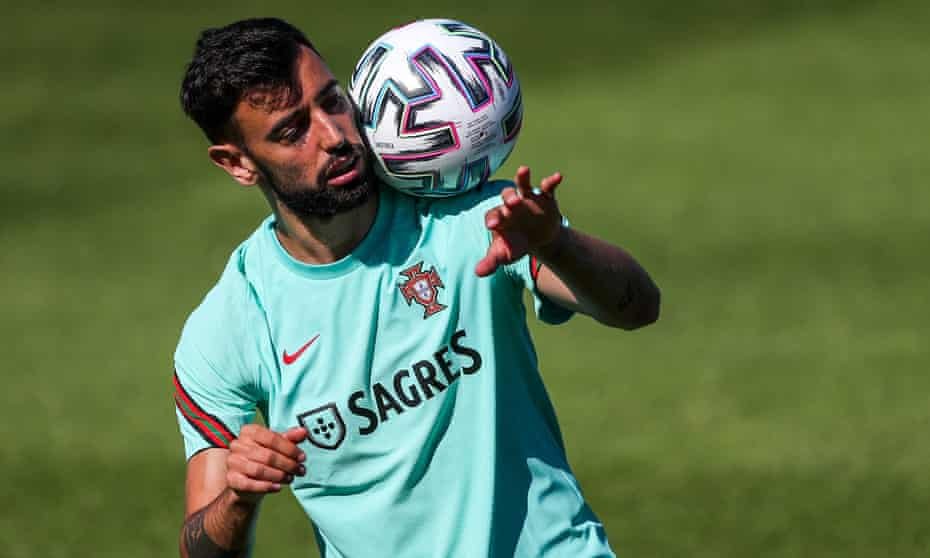 The Portugal international has been quite incredible for the Premier League side Manchester United. He has risen to the occasion to assist his club claim important points but he has not lived that form with Portugal.

The Manchester United attacking midfielder did not have any effect with Portugal on Sunday when they were beaten off by Serbia in the last minute of the game.

The Selecao needed only a point to obtain qualification for next year’s FIFA World Cup and looked to be on track when Renato Sanches opened the scoring just two minutes in.

But that did not last for long, Ajax player Dusan Tadic equalized and Aleksandar Mitrovic’s last-minute winner pushed Portugal to the playoffs, and Bruno spent the first hour watching on from the bench.

Coming on in the 64th minute for Bernardo Silva, Fernandes had little impact on the game and couldn’t save his country from defeat and from a dangerous path towards Qatar 2022. Fernandes came on in the 64th minute for Bernardo Silva; Photo Credit – United in Focus

But it’s not just this once that Fernandes has failed to step up for his country. Coming off an 18-goal, 12-assist season in the Premier League last season, he approached Euro 2020 as one of the form players on the continent.

A 3-0 win against Hungary set up the competition well, with Fernandes playing almost the entire 90 minutes, but it all went rather downhill from there.

The midfielder was hauled off just after the hour mark after being absent in defeat against Germany and was consigned to the bench for the remaining two games a 2-2 draw with France and a loss against Belgium, resulting in a premature exit at the Round of 16 stages.

That abysmal tournament signalled a turning point for Fernandes in Fernando Santos’ team. In the seven World Cup qualifiers and friendlies since the Euros, Fernandes has started just four times and played a full 90 minutes once.

Across this disastrous international break, Santos removed Fernandes with 15 minutes to play against Ireland with his side needing a goal, before he was benched for that crucial Serbia match. 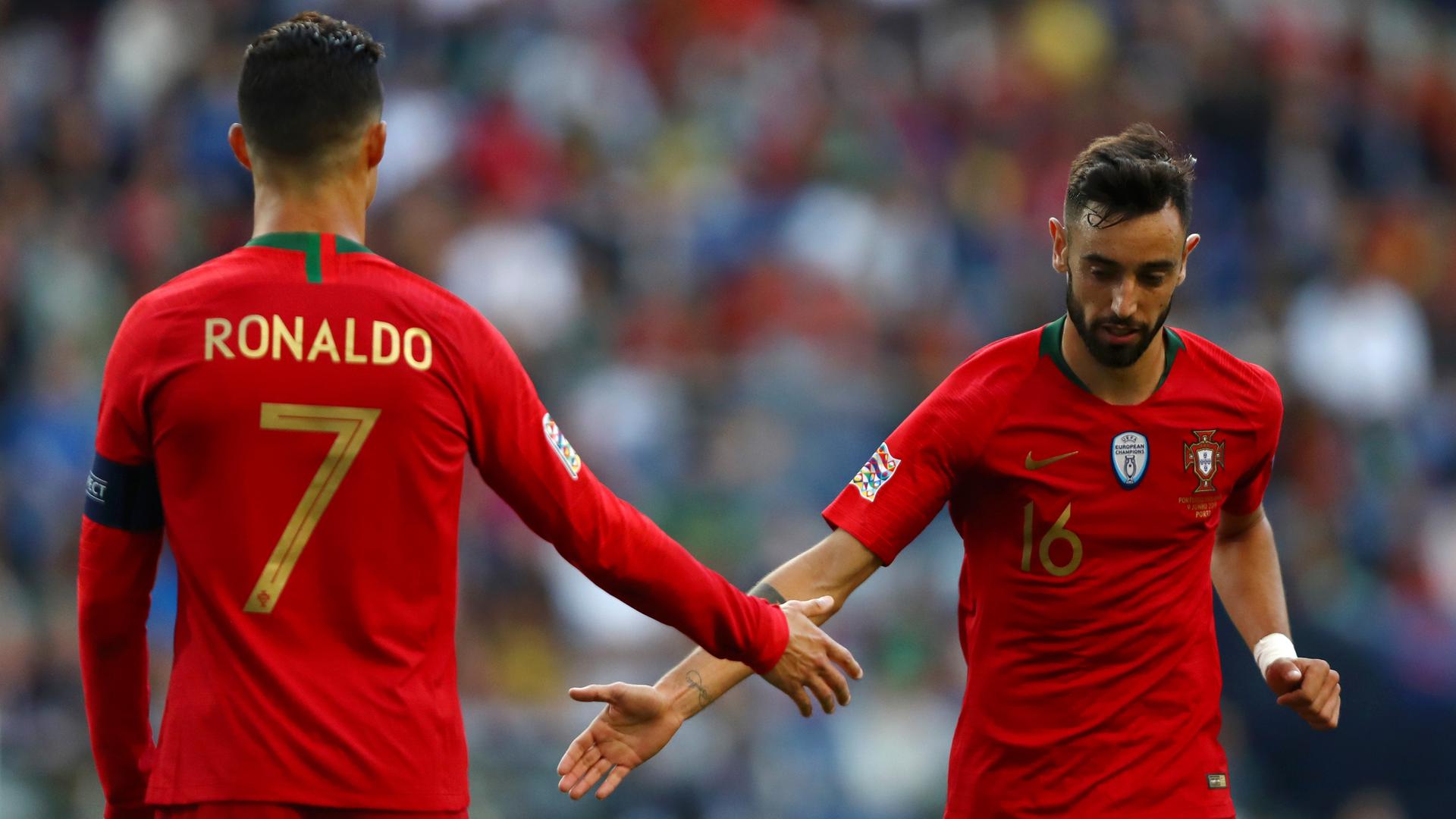 Portugal’s issues clearly extend beyond Fernandes, but it is increasingly bizarre that he is so integral to Man Utd but sees himself out of favour in the national team.

Santos’ preferred midfield composition prioritizes defensive qualities to suit his managerial style, so perhaps with another manager, he could be a better fit in the side.

But irrespective of stylistic clashes, the amount of talent in that side should see Fernandes be able to perform at a much higher level than he is currently.

With 40 caps and just six goals to his name, Fernandes has never quite been able to match his club form with the national team, even when he was still at Sporting Lisbon.

And it’s indicative of widescale issues for the Selecao. Santos has come under fire, Cristiano Ronaldo is struggling to lead the group and on the pitch, performances have been sub-par for some time.

With Portugal having to go through the playoffs and with the possibility of a very tough fixture to earn a qualification, Fernandes needs to find some form for his country to avoid a major embarrassment.