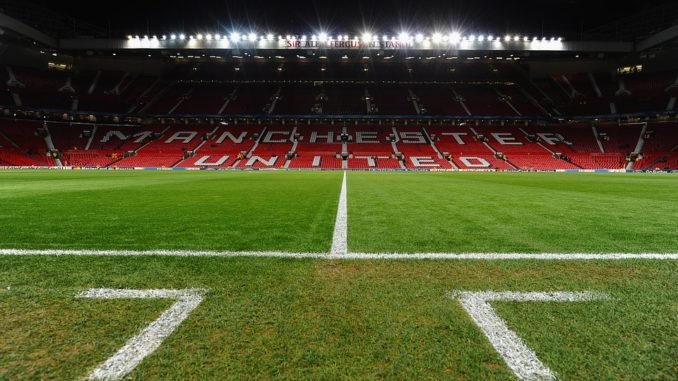 Manchester United is the most successful club in the history of the Premier League. Since the rebranding of the English first-division in 1993, the Red Devils have won the competition a total of 13 times.

Their overall tally of 20 first division league wins is also the most by any English club. This historic success was built on the backdrop of a sensational home form.

The Red Devils conceding a defeat at Old Trafford was very rare under Sir Alex Ferguson.

Since his retirement in 2013, managers like David Moyes, Louis Van Gaal, and Jose Mourinho have managed the club and yet the home form was decent.

However, in recent years, Old Trafford has lost the fear factor and any opposition that travels feels they could get a win. A damning statistic for current manager Ole Gunnar Solskjaer reads that 21% of all home defeats in the history of the club have come under his charge.

In the ongoing 2021/22 campaign, Manchester United has only won two of their six home games, losing three in the process.

Recent humiliating defeats to Liverpool and Manchester City with an earlier defeat to Aston Villa have left the fans in shock.

Here are five teams who have won the most games at Old Trafford in the Premier League.

Manchester City tops this list with the most number of away wins at Old Trafford in the Premier League.

The ‘noisy neighbors’ are not noisy anymore but clearly stronger than the Red Devils, having won eight games at Old Trafford overall. They extended their record with a comfortable 2-0 victory against the Red Devils on November 6, 2021.

The Cityzens have won three of their last five matches against their local rivals in their own backyard. Again, the gulf between the two clubs is massive and the difference in quality is a worrying sign for Manchester United fans.

Manchester United’s fiercest rivals Liverpool are second on the list for most away wins at Old Trafford.

These two are historically the most decorated clubs in English football but the Reds have been very dominant in recent years. They have recorded seven victories at Old Trafford, their most recent being the 5-0 humbling in November 2020.

Liverpool has won the last two meetings at Old Trafford, scoring nine goals in the process. The last time Manchester United defeated the Reds at home in the league was back in March 2018.

Jurgen Klopp has worked his magic at Liverpool and the gulf between the two sides is increasing every season.

The Stamford Bridge club is third in the list of clubs that have won the most number of matches at Old Trafford.

The Blues are one of the most successful English clubs of the last decade. However, their form against Manchester United at Old Trafford is not the best, to say the least. The London-based club has won six overall matches at the stadium.

Having said that, they have not won away from home at Old Trafford in the Premier League since May 2013. Their last encounter at the stadium resulted in a goalless draw but Chelsea managed to defeat Manchester United in the FA Cup prior to that in July 2020.

Tottenham Hotspurs have traditionally struggled against Manchester United at Old Trafford. However, the last time they traveled to the stadium, the London-based club handed an embarrassing defeat to the hosts.

The Jose Mourinho-led Tottenham Hotspur crushed the Red Devils 6-1, which was their fourth-ever win at Old Trafford. Interestingly, Spurs have won two of the last three meetings between the two sides at the stadium.

The Gunners used to challenge the Red Devils for supremacy in the league in the early 2000s. However, the London-based club has since failed to compete against the best teams in the competition and is going through a transitional phase. 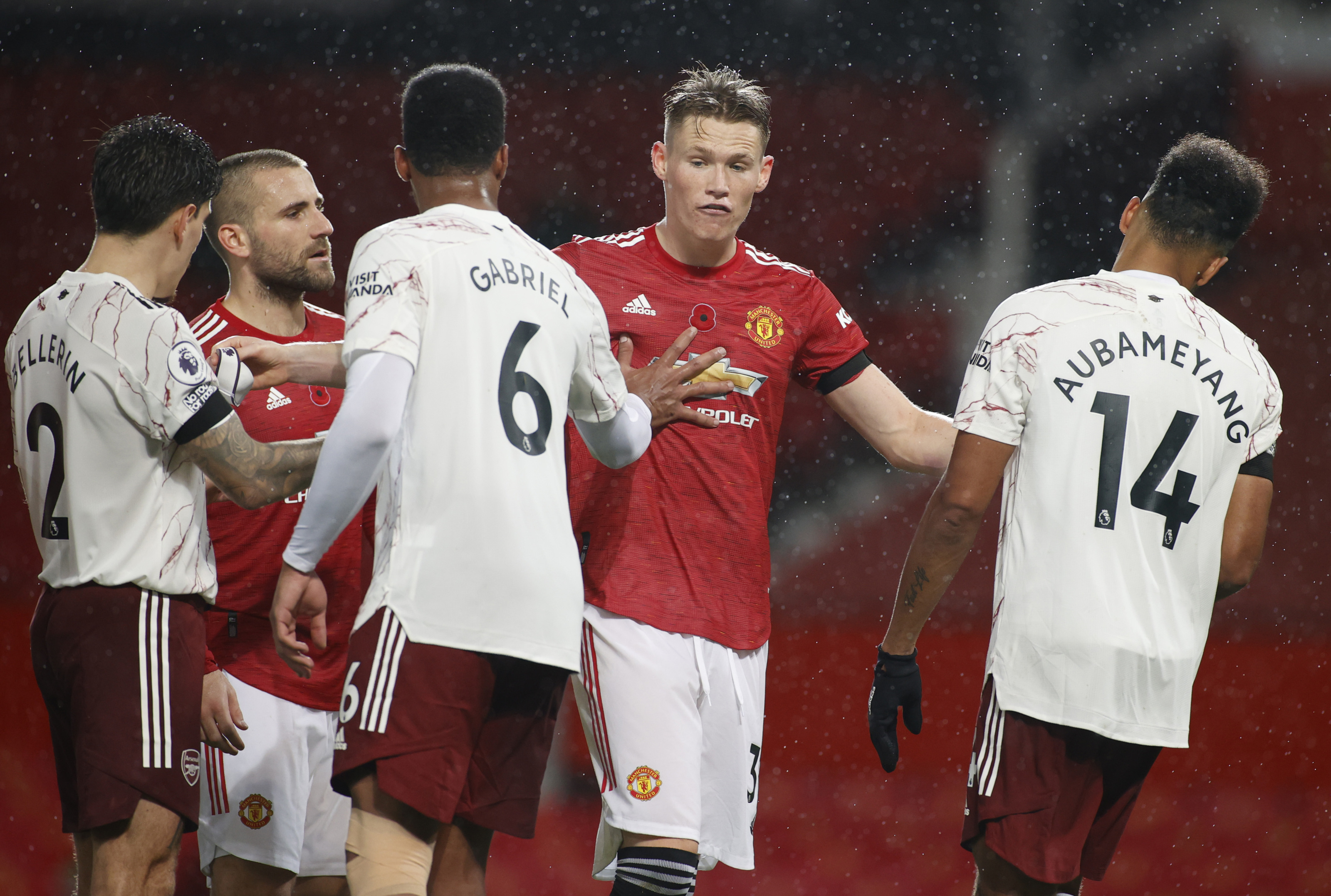 Arsenal have managed to win 4 matches at Old Trafford; Photo Credit – Pain In The Arsenal

Their overall record at The Theatre of Dreams is not that impressive but their recent form is worth noting. Arsenal is undefeated in the last three matches at Old Trafford in the Premier League. The 1-0 win in November 2020 was the last time Arsenal managed to defeat United at their home.