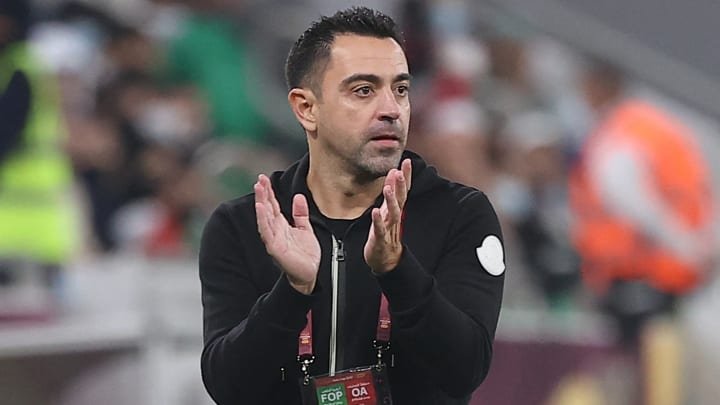 Qatar giants Al-Sadd have confirmed that manager Xavi Hernandes has left the club to take over as Barcelona head coach, following Ronaldo Koeman’s sacking over a week ago.

Ronald Koeman was given his marching orders last month following Barça’s miserable 1-0 defeat to Rayo Vallecano, which was subsequent to a 2-1 loss in the El Classico to old rivals Real Madrid, a result which left the club ninth in La Liga and six points behind current leaders Real Madrid and Real Sociedad. 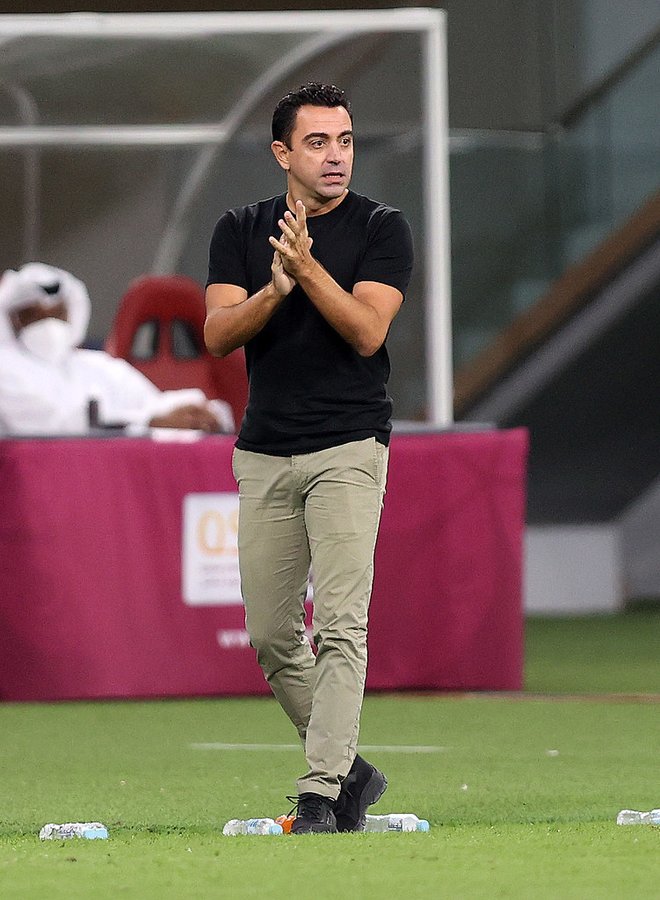 Xavi Hernandes has been serving as Al-Sadd head coach since retiring from professional football in 2019. He is set to be announced. | PHOTO: Al-Sadd Football Club |

Barcelona club president Joan Laporta has been working hard to convince Xavi – former Barca midfielder to return to the club SportsLeo reporting this from a month ago – and he is now set to be confirmed as their new boss imminently, however, Al Sadd was reluctant to let go of their manager who is so far unbeaten this season in the Qatar Stars League, leaving the Doha based club on top of the table with 25 points after nine matches, winning eight and drawing one, which was just last weekend.

Barcelona sent a delegation of officials to Qatar to negotiate a deal for his release and talks have been successful, with Al Sadd confirming the news on Friday morning.

A statement seen by SportsLeo read: “The administration agreed on the transfer of Xavi to Barcelona after paying the penalty clause stipulated in the contract. We agreed with Barcelona on practical cooperation in the future, Xavi is an important part of the history and we wish him all success in the next stage.”

Xavi left Barcelona in 2015 after a successful career playing for the Blaugrana for 17 years since 1998 making 505 appearances for the Catalans and retired as a player four years later with Al Sadd, the side he started managing in 2019. Al Sadd is traditionally the strongest team in Qatar and continued that dominance with Xavi, who won the 2020/21 QNB Stars League as well as numerous domestic cups. 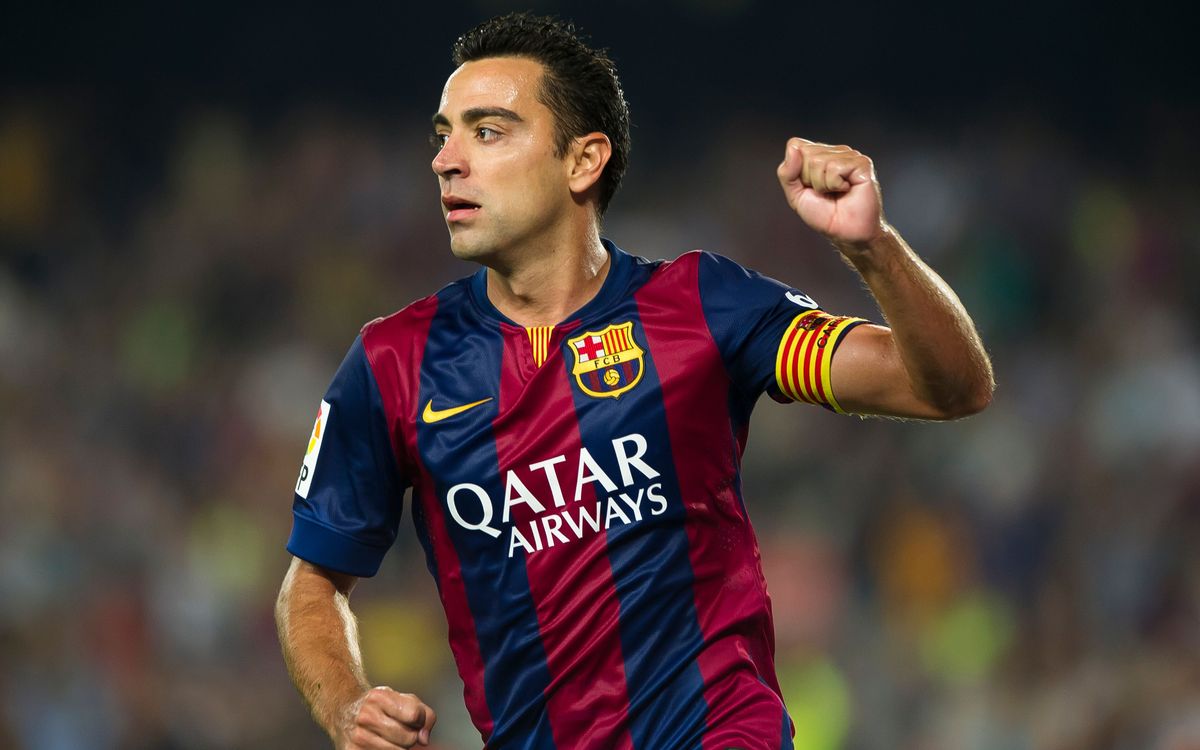 Xavi played for Barcelona for 17 years and is regarded as a club legend. He is set to take over the managerial reigns at Camp Nou after leaving Al-Sadd. | PHOTO: Getty Images |

Since he left Barcelona, the club has failed to win a Champions League title and his comeback will be a hope that he will lead the club to another European glory.

It is likely too soon for him to take charge of Barcelona’s next game, which is a trip to Celta Vigo on Saturday afternoon. As a result, Barjuan is set to be given a further match in charge.