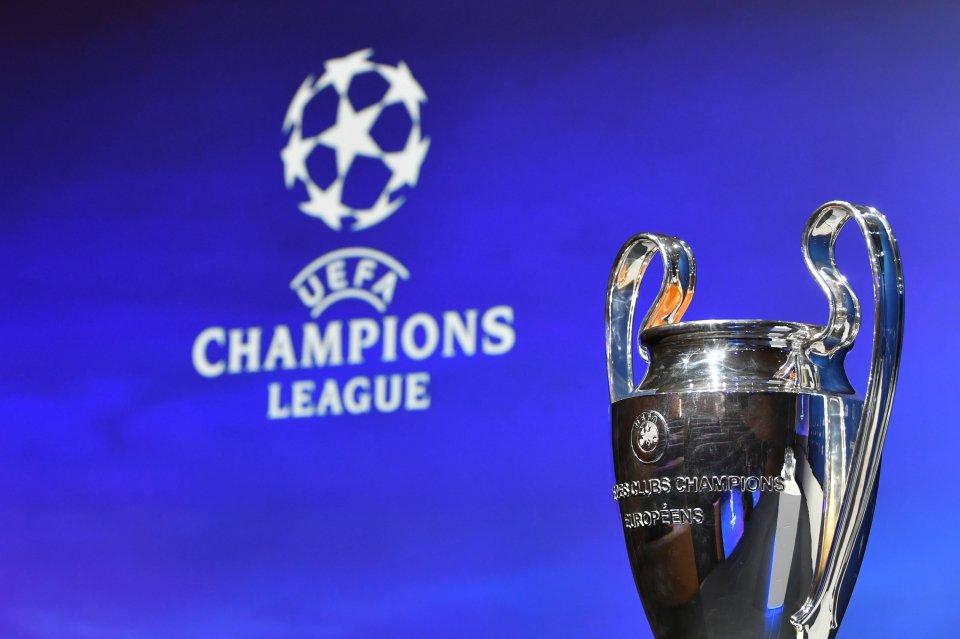 The UEFA Champions League quarter-final fixtures have been released and there is much to be anticipated as the competition now gets sweeter.

Real Madrid will face Premier League champions, Liverpool, in their first-leg fixture at Santiago Bernabeu. The Galacticos and the Reds met in the 2018 Champions League final with the Spanish club winning 3-1. The Merseyside Reds have begun their domestic league title defense poorly sitting sixth in the league and 25 points off Manchester City.

Los Blancos on the other side dodged a bullet in the Champions League as they were almost knocked out early enough before turning things around. There has been a lot of criticism in the club as the La Liga giants have been underperforming in their domestic campaign. Both teams will be looking to make a statement when they lock horn in what will be their seventh meeting of Europe’s top competition.

French champions Paris-Saint Germain (PSG) will be up against Bundesliga champions Bayern Munich. Both teams met in the 2019/20 Champions League final with the Bavarians coming on top with Kingsley Coman haunting former club PSG as his second-half header guided the German winners to a 1-0 in Lisbon. Bayern are looking like a well-oiled German machine that they already are and are among the favorite to reach the final and perhaps defend their title.

PSG coach Mauricio Pochettino will be tested with a match of high intensity and pressure but he has the back-up of Kylian Mbappe and Neymar to steer the team. Since Champions League has been the only trophy the Parisians have not held, former Tottenham Hotspur coach Pochettino will be in the limelight on how his new club will perform.

Premier League leaders Manchester City will be up against Borussia Dortmund. The Cityzens are also in the rank of the other most favorite team to clinch the trophy having established a record in the domestic league. Perhaps the man to watch will be Erling Haaland who has been rumored to head to Etihad Stadium. If the Norwegian impresses, no doubt City will break the bank to secure his services next summer.

Man City coach Pep Guardiola, like his former Premier League coach-mate Pochettino, is looking to bring the Champions League trophy to the club, should he want to keep his job. He may have to rely on the magic of Kevin De Bruyne to deliver. They have a strong backline which should keep Haaland at bay.

Many would agree that the other Premier League side left in the competition is lucky. Chelsea were able to overcome Atletico Madrid to progress to the next round. Since the arrival of coach Thomas Tuchel, the Blues have changed their game and their expensive player have proved their worth.

Chelsea will face FC Porto who seem to be the underdogs of the competition after seeing off Juventus and Cristiano Ronaldo in the round of 16. They may not be favorites but they could prove to be worthy opponents especially to Chelsea. Chelsea have world-class Champions League players and this could be the moment they proved their worth in the club.