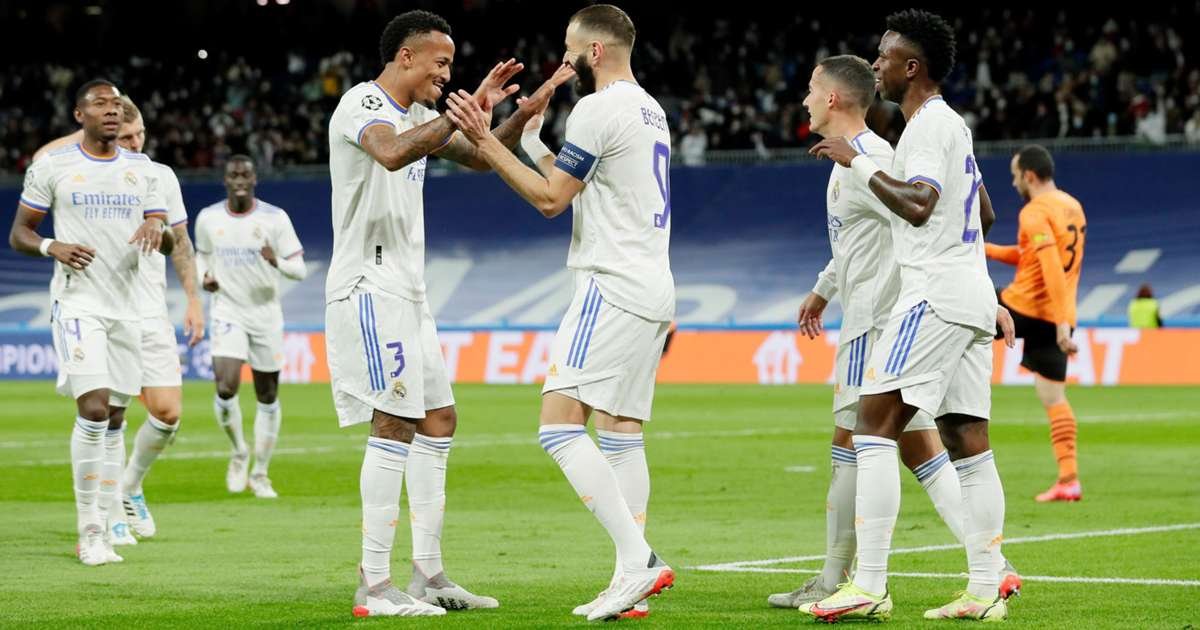 Karim Benzema’s scored twice to propel Real Madrid to a 2-1 win over Shakhtar Donetsk as they moved top of Champions League Group D on Wednesday, 3 November.

A dreadful defensive error from Shakhtar enabled Benzema to give Madrid the lead in the 14th minute, Los Blancos becoming the first team to reach 1,000 Champions League/European Cup goals.

Yet again, Madrid was much improved in the second half, and remarkably it was Benzema who provided the decisive touch after a wonderful build-up play from Vinicius Junior and Casemiro to give the hosts the lead once again. 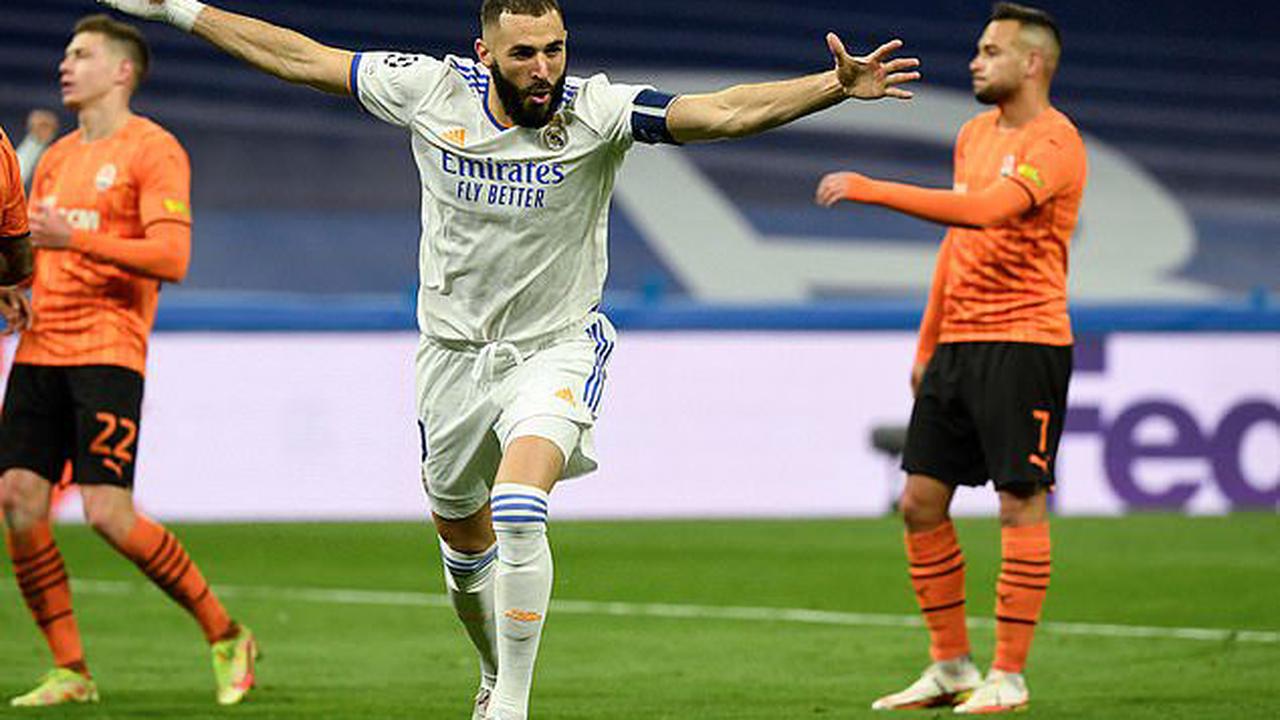 Luka Modric could have given Madrid the lead in the fifth minute as he was played in on goal at the end of a well-worked move only to be thwarted by a superb save by Shakhtar shot-stopper Anatolii Trubin.

Alan Patrick offered an early glimpse of the visitors’ threat when he hit the post with a long-range drive, but the visitors then gifted Madrid their landmark goal in a bewildered fashion.

Trubin played a short pass out to Marlon Santos, only for the centre-back to immediately cede possession to Vinicius, who teed up Benzema for a simple tap-in.

Modric was again denied by Trubin before Fernando was unfortunate to see an effort deflected wide as Shakhtar continued to pose Madrid problems.

Fernando got the equalizer Shakhtar’s response to the goal deserved, smashing a volley beyond Thibaut Courtois from Patrick’s chest down, and it needed a fine save from the Belgium international to prevent the same pair from combining to put the visitors ahead before half-time.

But Shakhtar was left to rue their earlier wastefulness as Vinicius and Casemiro played a silky one-two before the former again supplied the pass for Benzema to secure maximum points for Madrid with his 61st-minute effort.

Carlo Ancelotti’s side was fortunate to only concede once against a Shakhtar team who were dangerous throughout, but they are now top of the group with nine points after Sheriff lost to Inter, it is difficult to see Los Blancos not reaching the last 16 as number ones.

Vinicius Jr displayed yet another impressive performance. Though his first assist for Benzema could hardly have been easier, the neat interplay with Casemiro that brought about the second served as yet another demonstration of why Vinicius is emerging as the young star of this Madrid team. The Brazilian finished with a game-high five key passes and had more touches in the opposition box (17) than anybody else.

The visitors looked to be well-positioned to take something from a difficult fixture, but they had just one second-half shot on target before the 91st minute, their inability to test Courtois consistently leaving them with one point from four games and have now been eliminated from the last-16 contention but will try and fight for a place in the Europa League.

Real Madrid will be back in La Liga action when they host Rayo Vallecano on Saturday, with Shakhtar visiting Kolos in the Ukrainian top flight on Sunday. Matchday five in the Champions League in Group D sees Madrid travel to Sheriff while Shakhtar will be away to Inter.