The unforgettable moments of David De Gea at Man United 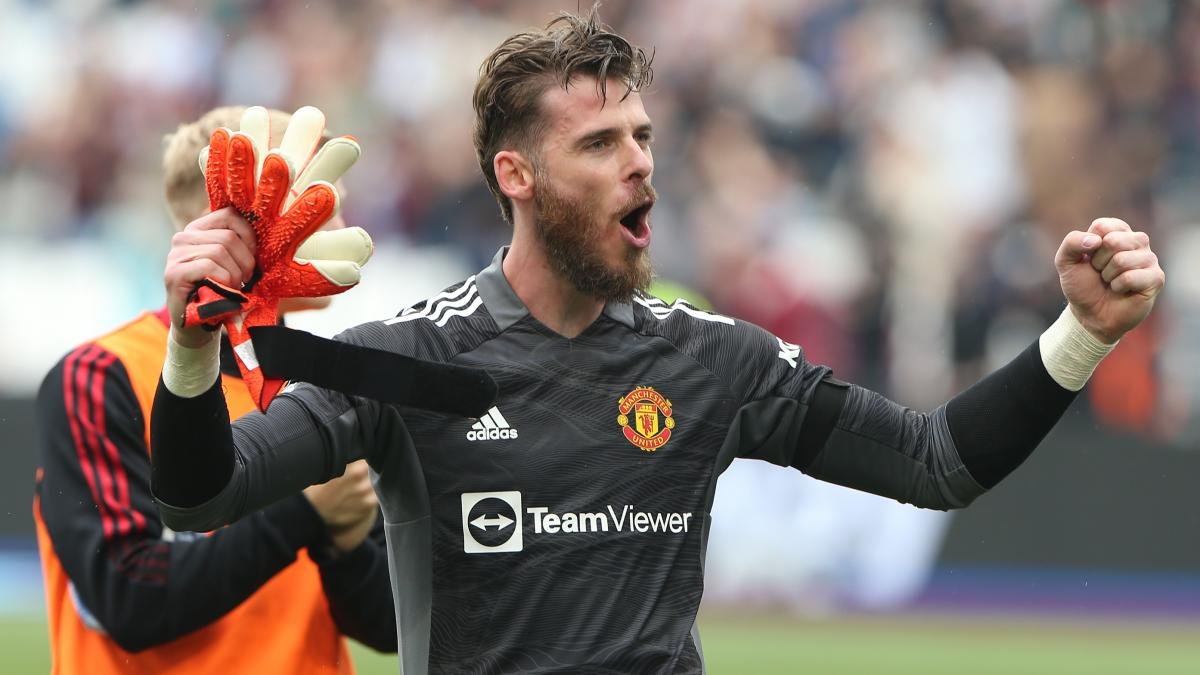 David de Gea is arguably one of the best goalkeepers in the football world and when the history will be written at Old Trafford he will definitely feature a paragraph or so.

He arrived at Man United from Atletico Madrid and went through a difficult phase just like any other player who arrives at the English Premier League he has to learn and adapt to the League.

Slowly but surely, he found his feet and has completed a decade at the club, becoming one of their best custodians of all time.

David de Gea has built a reputation for single-handedly turning the fortunes of a game. The custodian’s last-minute penalty save against West Ham United in the Premier League on September 19 was an example in that regard.

He has delivered similar iconic moments in a Manchester United shirt in the past as well, building a legacy of sorts.

Here are best remarkable moments of the Spaniard at the Club.

5. Penalty save against West Ham United

The Premier League game between West Ham United and Manchester United ended on a frantic note on September 19, 2021. However, it will go down in history as one of the most iconic moments in David de Gea’s career at the club.

The 30-year-old saved a last-minute penalty from Mark Noble to ensure three points for the Red Devils.

This was the Spaniard’s first penalty save in the last 40 spot-kicks.

The match ended after massive controversy and a thrilling last 10 minutes. Jesse Lingard’s top-corner finish gave United a 2-1 lead and Cristiano Ronaldo should have got a penalty later.

The referee deemed it not a foul, resulting in massive protests from the MUFC camp. On the other end of the pitch, the official awarded a penalty to the Hammers after the ball hit Luke Shaw’s hand.

However, David de Gea was the difference at the end, who denied the equalizer to the hosts.

4. Free-kick save against Juan Mata

Sir Alex Ferguson saw the potential in the young Atletico Madrid keeper but he found it difficult to contend with Premier League’s physicality.

The magnitude of the stage saw him lose composure and lead to poor errors. Soon, he lost the starting position to backup goalkeeper Anders Lindegaard. However, the fortunes took a turn for the best after a spectacular save against his Spanish compatriot Juan Mata.

Now, teammates, Mata was a force to reckon with during his time at Chelsea.

In a Premier League game in 2012, the scores tied at 3-3, de Gea pulled off an unbelievable save from Mata’s free-kick which was heading into the top left corner. The custodian calls it the defining moment in his career. Sir Alex termed his performance as “the boy is walking now.” From that point onwards, he never looked back and won the Premier League with the club in Sir Alex’s farewell season.

3. Most saves in a single Premier League game

David de Gea matched the record for the most number of saves in a Premier League game in 2017.

In a game against Arsenal at the Emirates in 2017, he made 14 saves to help the Red Devils record a 3-1 victory against their traditional rivals. 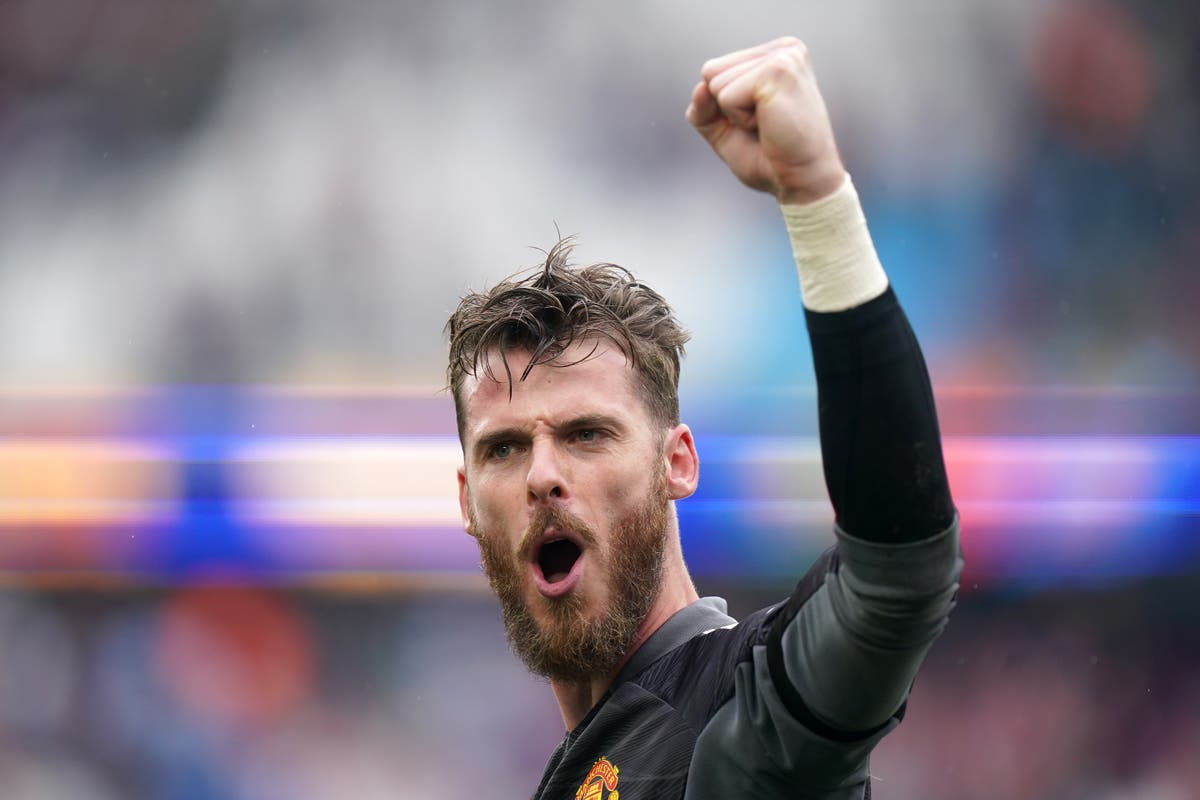 Jose Mourinho, the manager at the time, termed it as one of the best goalkeeping performances ever. A double save from Alexander Lacazette and Alexis Sanchez was one of the highlights of the game. The Spaniard proved why he was considered one of the best shot-stoppers in the world during that time.

David De Gea pulled off another iconic performance at Wembley against Tottenham Hotspur in January 2019.

The Spaniard made 11 saves against the London-based club in a vital 1-0 away victory for the Red Devils. It was one of the days where De Gea was unbeatable no matter who came up against him.

A string of saves from close-range with his feet showcased his exceptional skill between the posts. No matter what Spurs came up with, the Spaniard matched it with equal aplomb and helped the Red Devils collect all three points.

He has been the most consistent player at Manchester United since Sir Alex Ferguson’s retirement in 2013.

The post-Sir Alex era, as it is popularly known, has seen United struggle to match their previous glory days. However, the Spaniard has delivered incredible performance consistently.