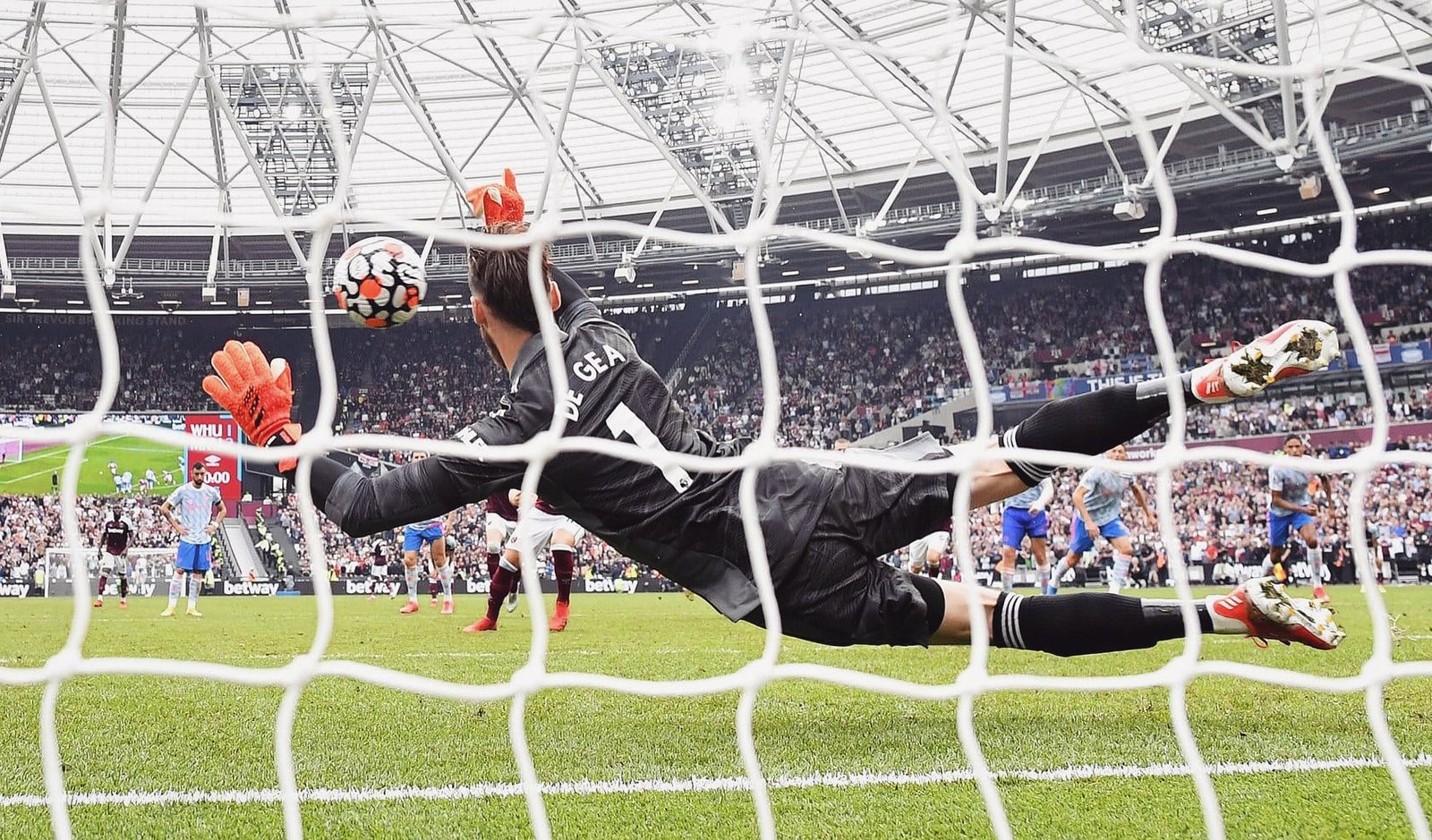 A stunningly dramatic end to a game which had at times looked like it would fizzle out for Man United was brought to live by David De Gea in the added last minute of the game.

De Gea brilliantly saved West Ham’s Noble penalty diving to his left and pushing it out far away from the goal.

It was a fantastic end to a game that saw Man United win by 2-1 against the Hammers in moments that saw United players mob in celebration with De Gea, thanks to Cristiano Ronaldo and Jesse Lingard. 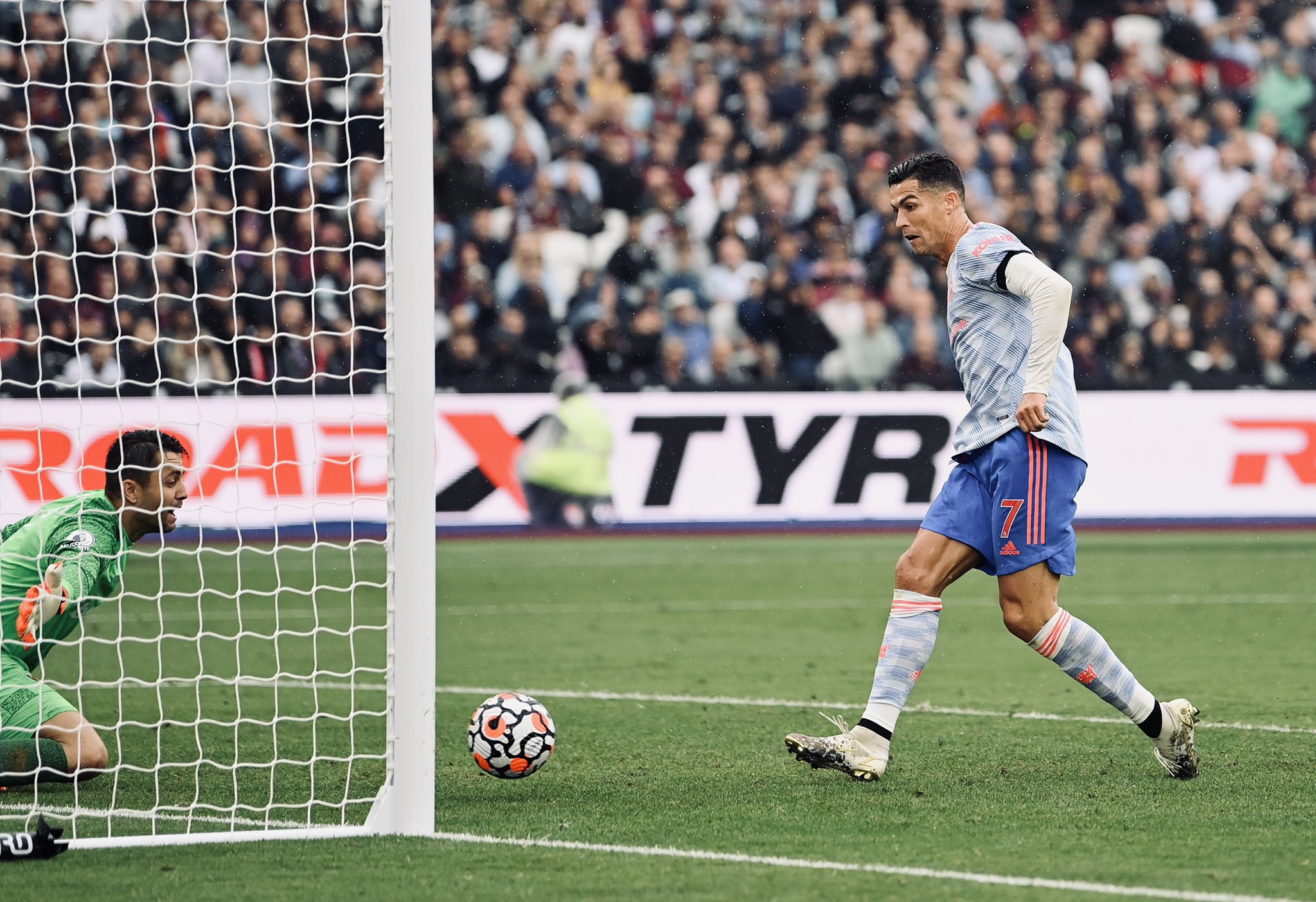 West Ham were awarded a controversial penalty that Martin Atkinson had to confer with the VAR before awarding the spot kick right at the death.

The ending of Man United game had United written all over it. Jesse Lingard saw the opposition net by a curling stunner just before full time after picking such a nice ball from Nemanja Matic. 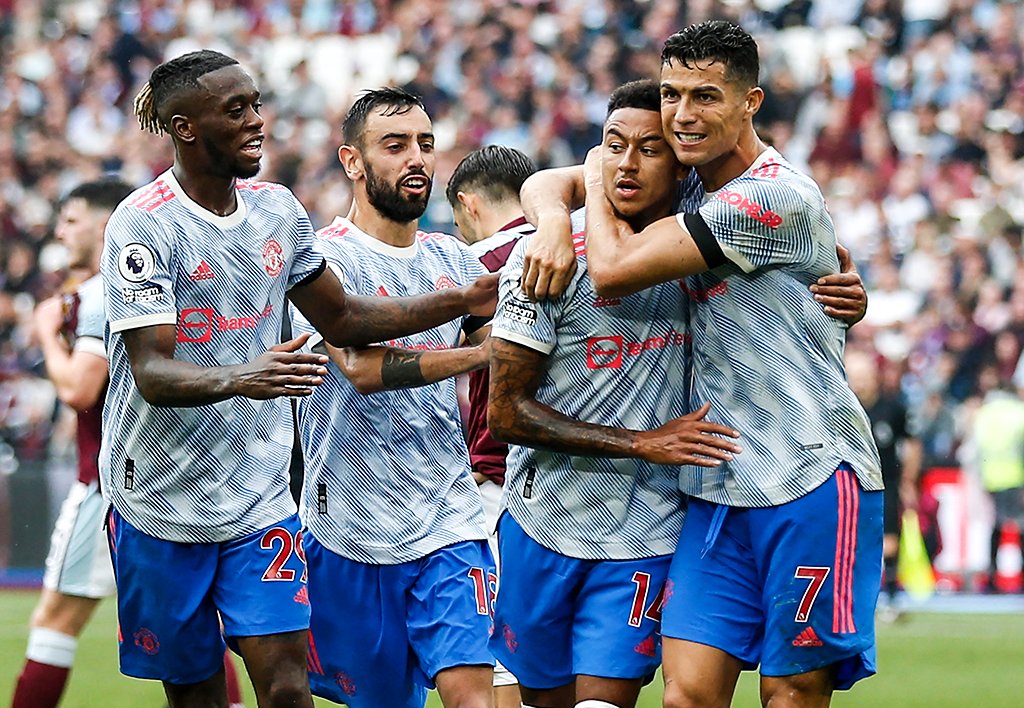 The last minute inside the London stadium was filled with joy , disappointment and euphoria in the away end for Man United fans.

Speaking after the game with reporters, De Gea said he was happy he had made the most decisive penalty save that cancelled a point for West Ham

“It was a bit crazy at the end, a great goal of Jesse, a stupid penalty, lucky penalty for them at the end of the game,” De Gea told MUTV.

“They make the change [Noble coming on as a sub] so it was a little bit strange. At the end, I make the save, take the three points, a massive three points for us, so I’m very, very happy.”

As De Gea celebrated his penalty save, after a brief concern over whether he’d remained on his line, he admitted, his team-mates sprinted over to congratulate him. At full-time, only a minute later, he was mobbed by colleagues and coaching staff as fans erupted behind the throng of boys in blue.

United fell behind to a goal from Said Benrahma after 30 minutes when the Algerian’s strike deflected off Raphael Varane and into the net past De Gea, who could do nothing about it. Five minutes later, Cristiano Ronaldo equalized for the Reds with his fourth goal in three appearances since his return to Manchester.