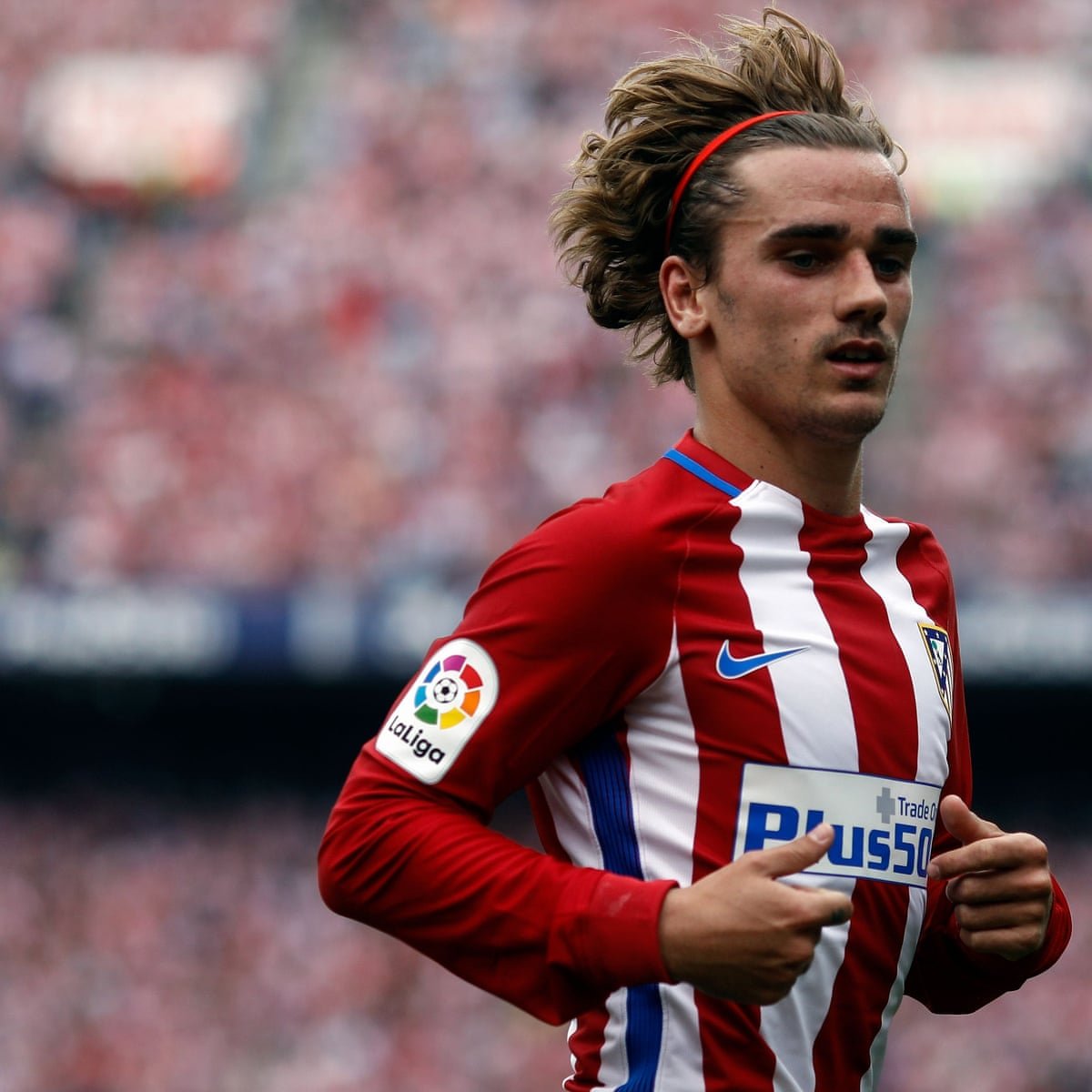 Atletico sold the France striker Griezmann to Barca for a record fee of €120million in 2019, yet he has never managed to recapture his best form at Camp Nou. 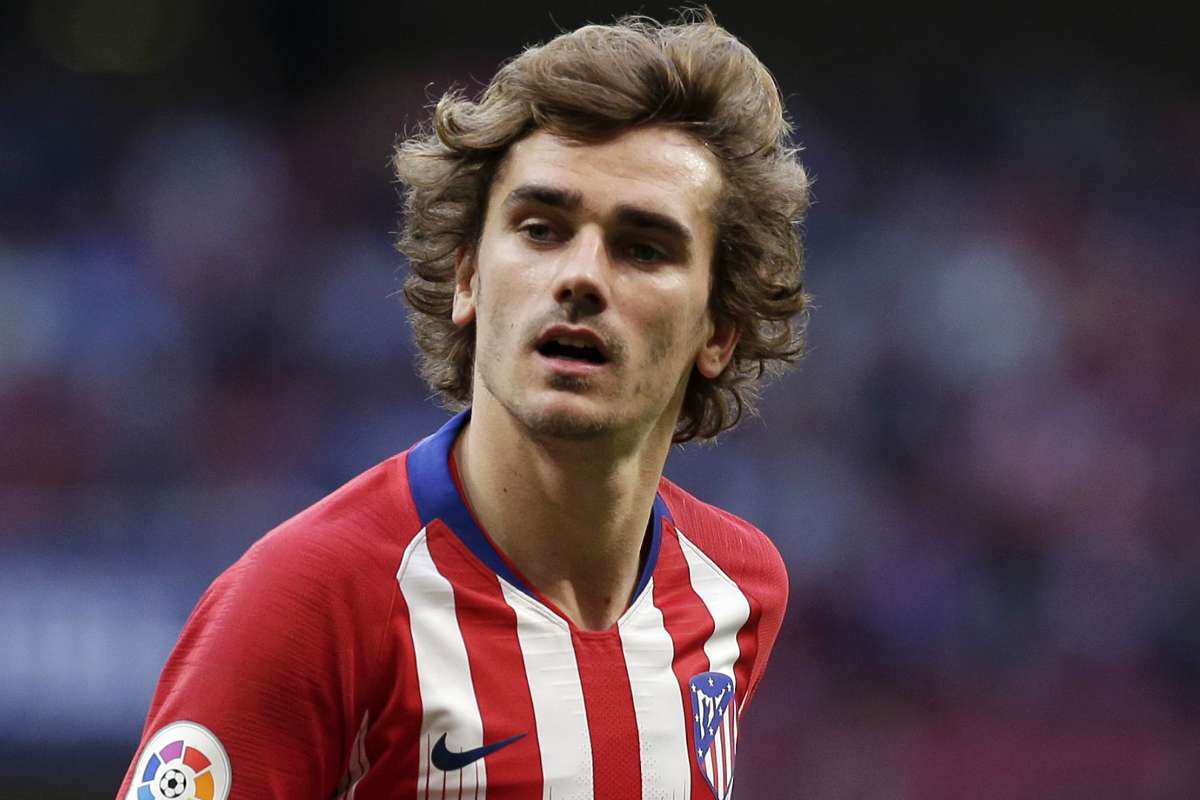 Lionel Messi’s exit from Barcelona to Paris Saint-Germain earlier in August might have given Griezmann the opportunity to take centre stage, but the 30-year-old received boo from the Barca fans as Ronald Koeman’s side – inspired by Memphis Depay – laboured to a win over Getafe last weekend.

Koeman defended Griezmann, saying: “I don’t like it when a Barca player is whistled. Someone who works like Antoine can never be criticized.

“All the attackers can have their day but there are games where you can’t find the space. We haven’t created opportunities for him either.”

However, LaLiga champions Atletico, who were linked with their former talisman last month, have now brought Griezmann back to the Spanish capital.

Griezmann has signed for Atletico on loan for 2021/22, with the deal including the option for either club to extend it for a further year. Barca also announced there is a compulsory permanent transfer clause.

While his exit will go towards easing Barca’s financial difficulties, Diego Simeone’s side is bolstering an attack that already features Luis Suarez, Joao Felix, and Angel Correa, as well as another new recruit in Matheus Cunha.

Atletico president Enrique Cerezo suggested last month that fans would not forgive Griezmann for how he left for Barca, who had reportedly been open to offers for the forward for some time, potentially allowing them to retain Messi.

After making much of his call to stay put at Atletico, Griezmann took part in a mini-documentary to confirm his decision before the 2018 World Cup then completing a big-money switch a year later.

It was not without controversy, though, as Atletico insisted Barca had fallen some €80m short of the obligated fee, but the transfer was nevertheless upheld.

His first season at Camp Nou was one he has to forget. The coronavirus pandemic merely prolonging a dismal campaign by Griezmann’s previously lofty standards then came to the humbling 8-2 Champions League defeat to Bayern Munich in the Champions League, a match he was involved in. 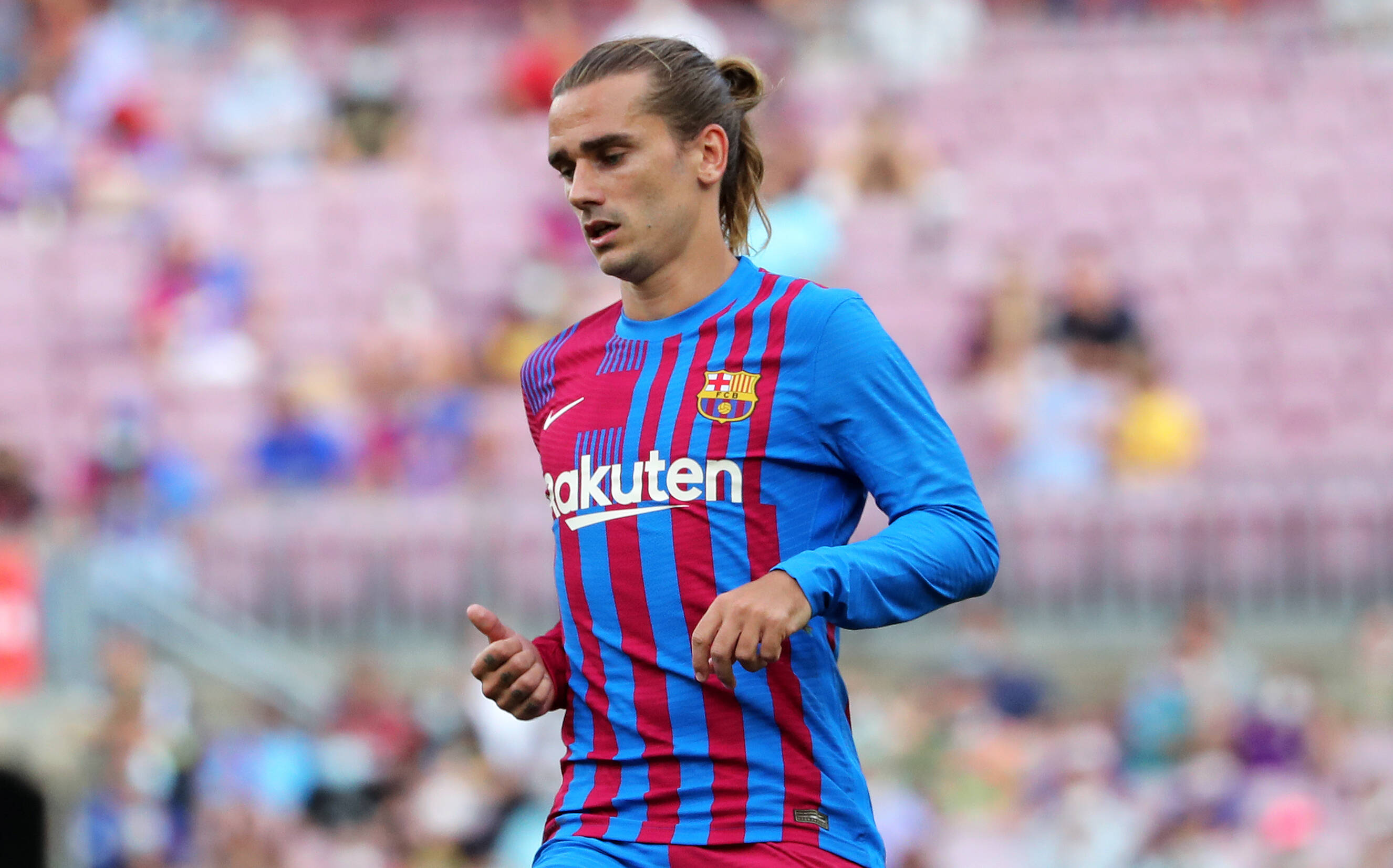 Yet Griezmann came into his second campaign with a renewed sense of purpose and finally seemed to click under the new Barca boss Koeman.

While still having to fit in around key man Messi, Griezmann played 51 matches in all competitions, with 45 of the matches being starts and clocking up 3,904 minutes in total which was the second most he has managed in a campaign since his move to Atletico.

Griezmann recorded 20 goals and added 12 assists last season, while his 20 goal involvements in LaLiga trailing only Messi in Barca’s squad.

He had started in all three of Barca’s LaLiga fixtures so far this season, too, but had failed to score, provide an assist, or even create a chance in those appearances.

Griezman is now with his national team in France ahead of this weekend’s France fixtures but will be back in Spain in the course of next week to re-join his former side Atletico. He is expected to make his second debut when Atletico travels to Espanyol on Sunday, 12 September.