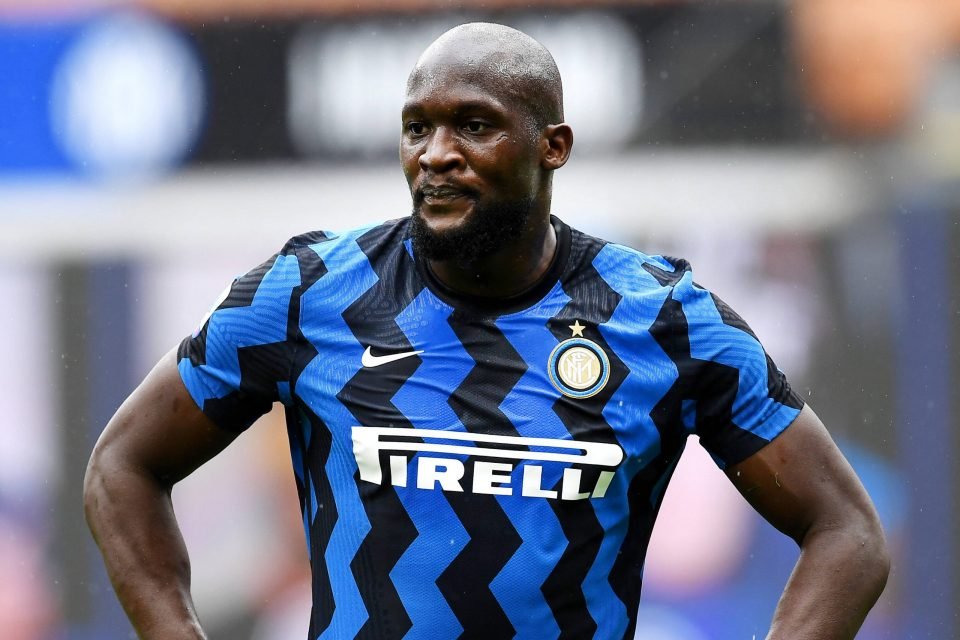 Chelsea made a €100 million offer including defender Marcos Alonso but the offer has been rejected by the Serie A champions, saying Lukaku is not for sale as he is their key player and is in their plans.

Inter are refusing to sell another key player to their squad after letting defender Hakimi join PSG, so if Chelsea really wants Lukaku they will have to increase their offer to try their champions to leave the striker. 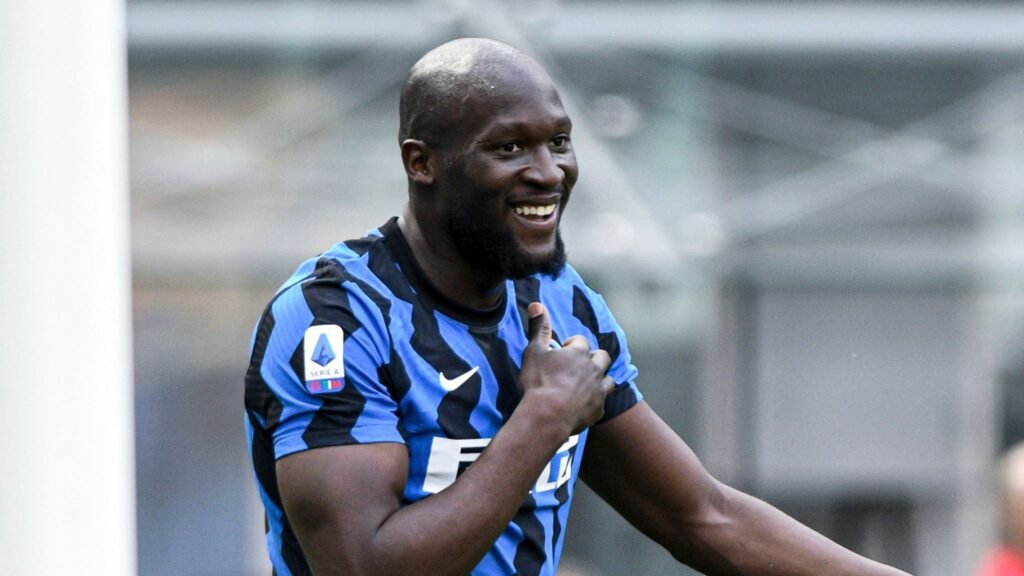 Chelsea have moved to Lukaku after talks with Dortmund for Halaand became difficult as the deal demanded more money.