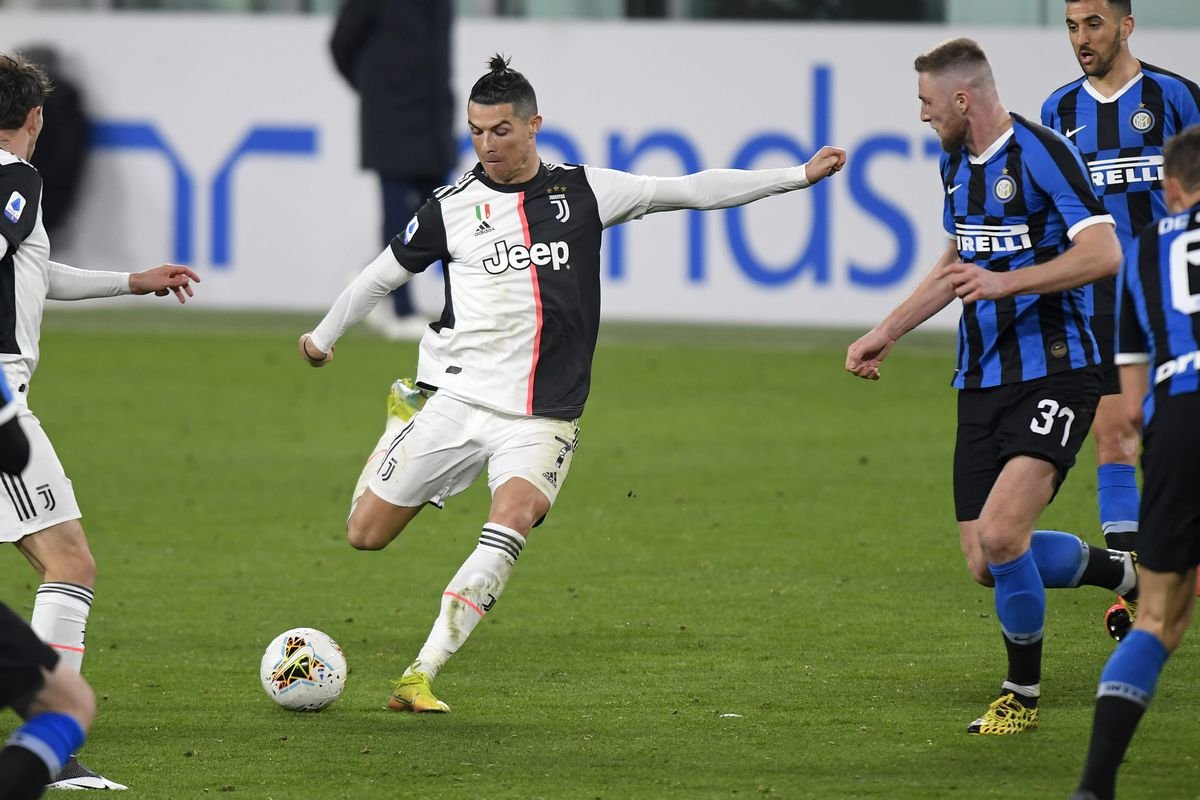 Juventus earned a spot in the final of the Coppa Italia after a goalless draw against Inter Milan in their semi-final second leg at Juventus Stadium.

Juventus proceeded to the next round on aggregate, having beaten their rivals 2 1 in the first leg of the competition.

Juventus manager Andrea Pirlo will face either Napoli or Atlanta in the final who ended their first leg with a 0 0 score.

The final will be played in May in Rome.

Inter Milan failed to replicate a fine run of form as they are in the Serie A, even with the return of Romelu Lukaku and Achraf Hakimi in the squad.

Juventus remain unbeaten since their 2 0 loss to the Nerazzurri in January in the Italian domestic league.

Former Juventus legend Pirlo is finding his mojo as a coach and looks to lead Juventus into a competitive run in the domestic league and cup competition.

During the post-match interview, the 41-year-old said, “It’s a completely different feeling as a coach, we’re really happy but we haven’t done anything yet.

“We were really good today, they basically didn’t have a shot on goal. Handanovic was the best player on the pitch.”