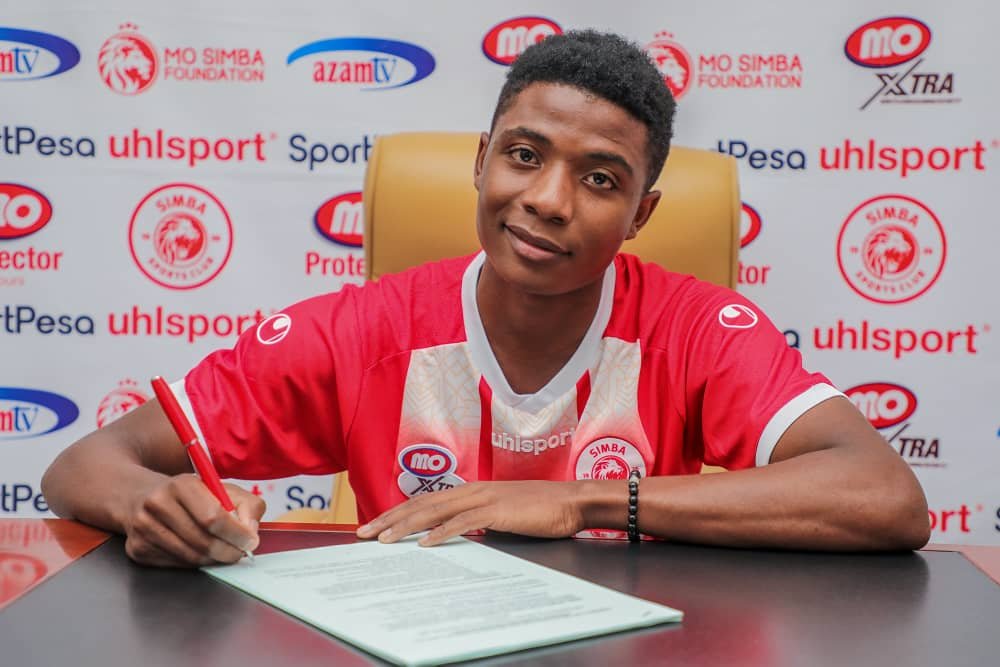 The 20-year-old young winger has put to paper a three-year contract to serve Simba SC until 2024. 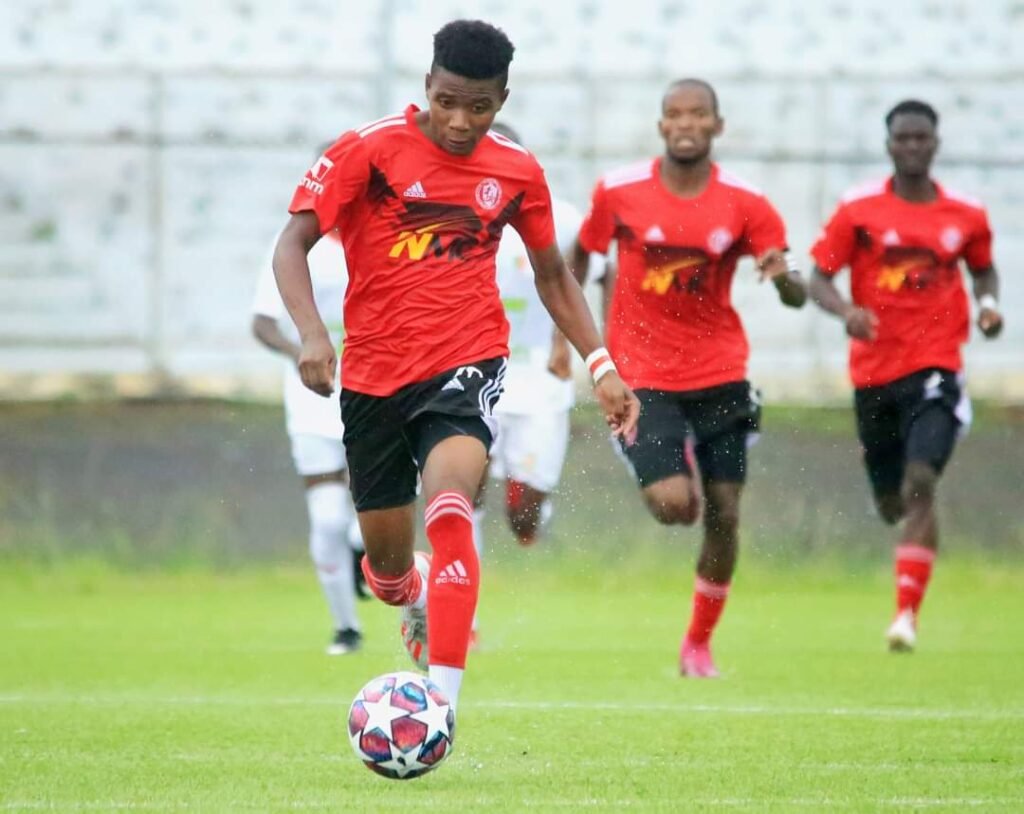 The signing of the player has cleared the speculations of the country’s football fans who were worried about the player’s transfer situation as he was being eyed by Yanga SC. He is set to replace Luis Miquissone who is linked with a move to Egypt at Al Ahly.