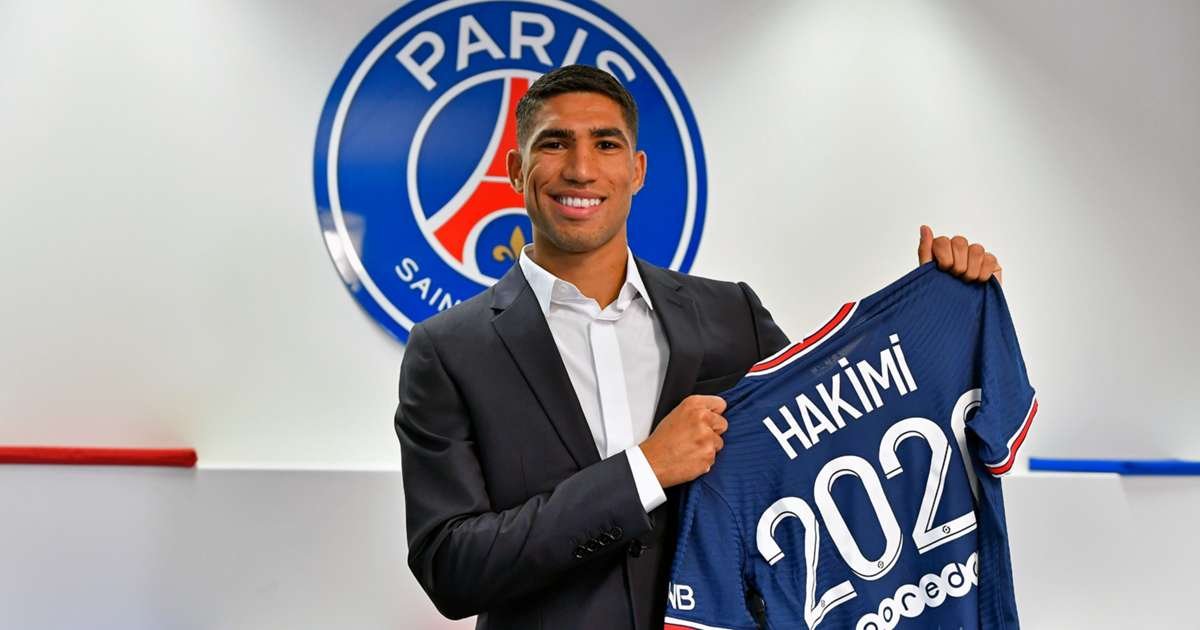 Moroccan Achraf Hakimi made his first appearance in a Paris Saint Germain shirt as PSG swept aside Le Mans in a 4-o win.

Mauro Icardi opened the scoring as Hakimi made his first start for PSG as a right back. 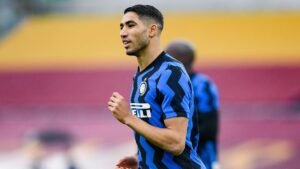 The wing-back signed for PSG from Inter Millan after helping the Nerazzurri lift the Serie A title last season.

The former Real Madrid player assisted one goal despite the fact that PSG was far from strong as most of their first team members are still on holiday having played in the just concluded UEFA EURO 2020 including Midfielder Marco Veratti who played in the finals.

However, other first-team members who are available were included in the match including, Mauro Icardi, Julian Draxler, Thilo Kehrer, Idrissa Gueye, and Abdou Diallo.

The other new signings Sergio Ramos and goalkeeper Gianluigi Donnarumma will have to wait for their first start. Ramos just arrived in Paris and was not yet ready to be included in the first pre-season match whilst Donnarumma is not yet to complete his move although both the club and the Italian goalkeeper who was awarded the player of the tournament in the Euro 2020 have confirmed the transfer. 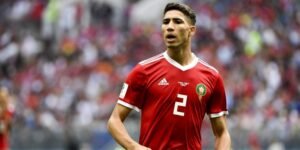 Icardi scored the first goal in the 13th minute against the second-tier club, Le Mans.

Bandiougou Fadiga replaced Icardi at half-time, and his 87th-minute strike made it 3-0 before fellow substitute Xavi Simons rounded off the scoring.

PSG’s next match will be another friendly match set to be played on July 17, against Chambly Oise that could see former Real Madrid captain Sergio Ramos make his debut.

Achraf Hakimi spent one season with Inter Millan from Real Madrid after enjoying a successful loan spell with Bundesliga giants Borussia Dortmund. He has been handed his favorite jersey number 2 at Paris.

PSG battled it out with Champions League winners for Hakimi’s signature, a battle PSG came out on top signing the wing-back for €60 million from Inter.