WWE wrestlers who got married without the public knowing 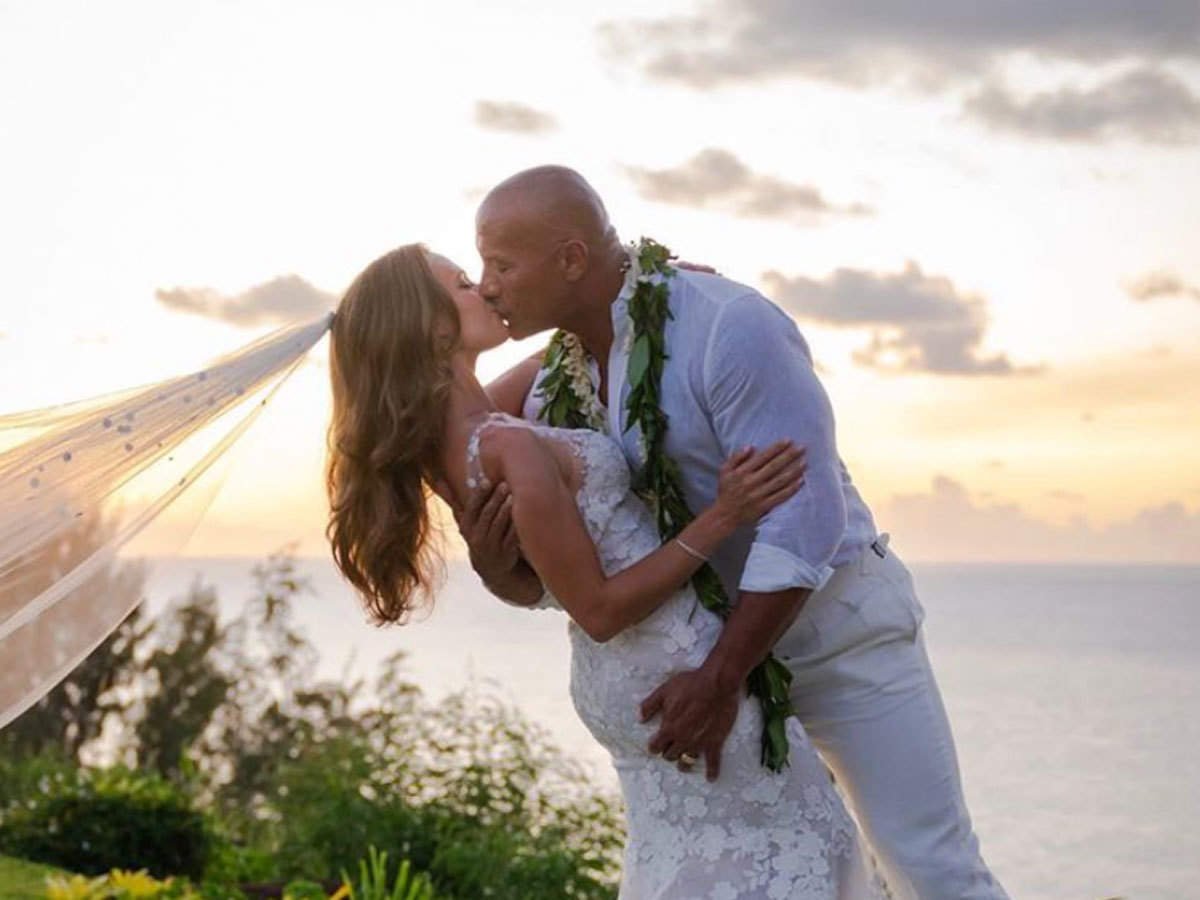 WWE couples who got married without the public knowing. Photo/ The Economic Times.

WWE boasts a massive following worldwide, and that means that the wrestlers’ personal lives are a matter of interest to many people. Whereas some WWE wrestlers make their wedding known to the public, there are others who decide to get married secretly.

The backlash from social media users seems to be the major reason why some WWE superstars decide to walk down the aisle without informing their fans. Some have even kept their marriage a secret since they don’t want fans to know about their personal lives.

With that being said, let’s look at the WWE wrestlers who married secretly.

John Cena is an icon in the wrestling world with a massive following on his social media pages. He is one of the wrestlers who the public would be interested in knowing their personal information.

The former world champion has been linked to several women over the years such that some of his fans do not know that he is currently married.

John Cena married his girlfriend, Shay Shariatzadeh, on October 12, 2020, in a private ceremony in Tampa, Florida. The two met during the shooting of John Cena’s 2019 film Playing with Fire. 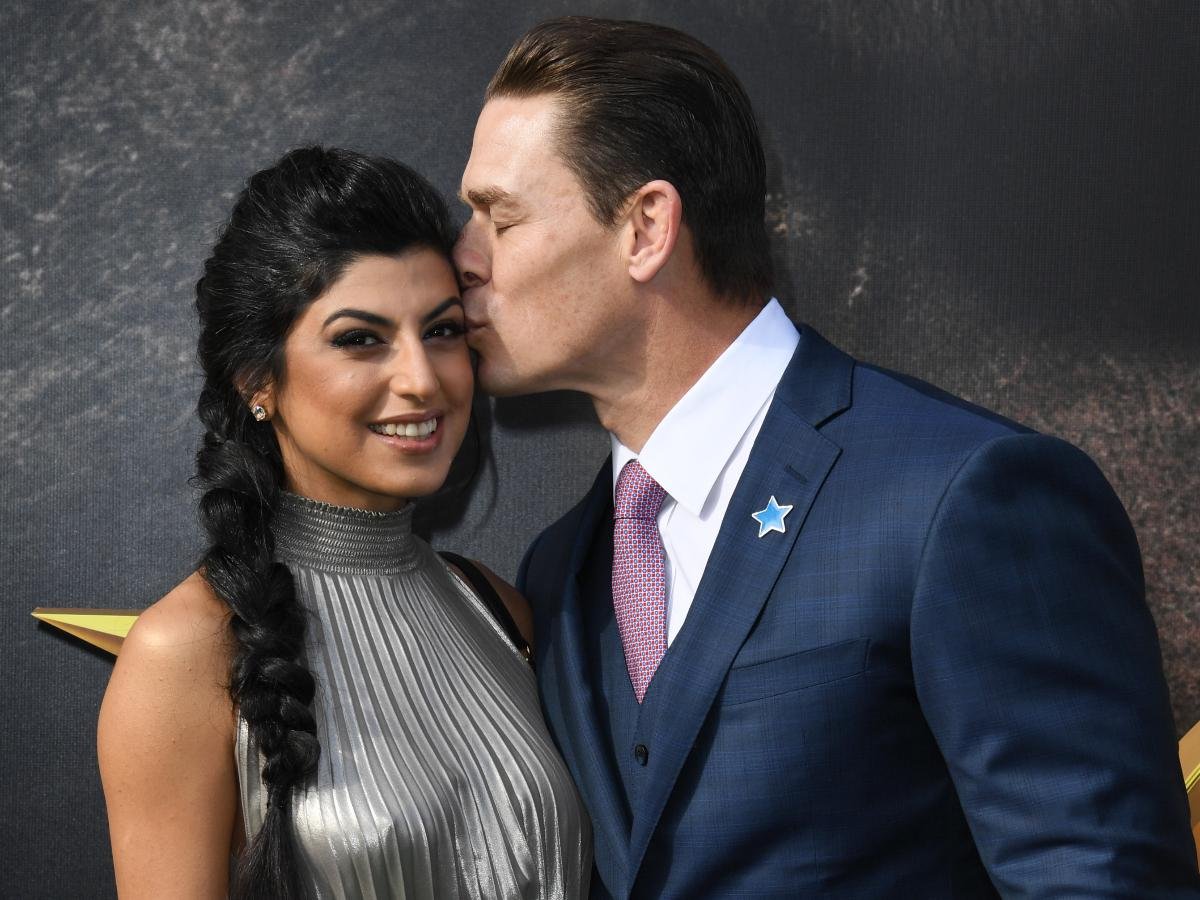 John Cena is one of the WWE wrestlers who married secretly. Photo/ Pinkvilla.

It is not the first time that John Cena has been married as the former champion finalized his divorce from Elizabeth Huberdeau in 2012.

Besides being an icon in the wrestling world, The Rock is also one of the most followed people on social media. His Instagram page has over 360 million followers.

Well, the former WWE champion, who has defeated many wrestlers in the ring, married his long-term girlfriend, Lauren Hashian, on August 18, 2019. The wedding took place on an island.

The Rock and his wife. Photo/ The Economic Times.

The Rock broke the news to his followers on social media the following day as he shared several photos from the event. The Rock wore several leis, whereas his wife wore a beautiful gown, which reportedly cost around $13,000.

The couple currently has two children: Jasmine Lia (born December 2016) and Taina Gia (born April 2018). The Rock has another daughter who is currently signed to WWE.

Finn Balor is one of the WWE wrestlers who married secretly despite fans knowing that he was in a relationship with Mexican sports journalist Vero Rodriguez. The couple did their wedding in Tulum on August 19, 2019.

Finn and Vera had confirmed their relationship two months before the wedding during an interview at the UEFA Champions League final.

The Irish wrestler is known for keeping his personal life away from the public. He was previously linked to a relationship with Cathy Kelley before she left WWE. Dean Ambrose and Renee Young began their relationship in 2013 while they were both working for WWE. According to Sportskeeda, the two received a lot of abuse from fans during their WWE days, which could be why they decided to have a private wedding.

The two married in 2015 and kept it a secret for nearly two years. It was Renee Young who revealed the details about the wedding, which took place in their own backyard in Las Vegas.

Dean Ambrose and Renee Young have since left WWE.

Sasha Banks made her WWE main roster debut in 2015 and went on to achieve great success before leaving the promotion in 2022.

Banks married former professional wrestler Sarath Ton, popularly known as Mikaze, on August 4, 2016. The two met while they were wrestling on the independent circuit.

Sarah Banks opened up about their marriage during her appearance on Lilian Garcia’s Chasing Glory Podcast in 2017. She revealed that she didn’t want fans to know about it because of backlash.

2023 Super Bowl LVII: Everything you need to know
Rey Mysterio and four other top wrestlers who could retire in 2023