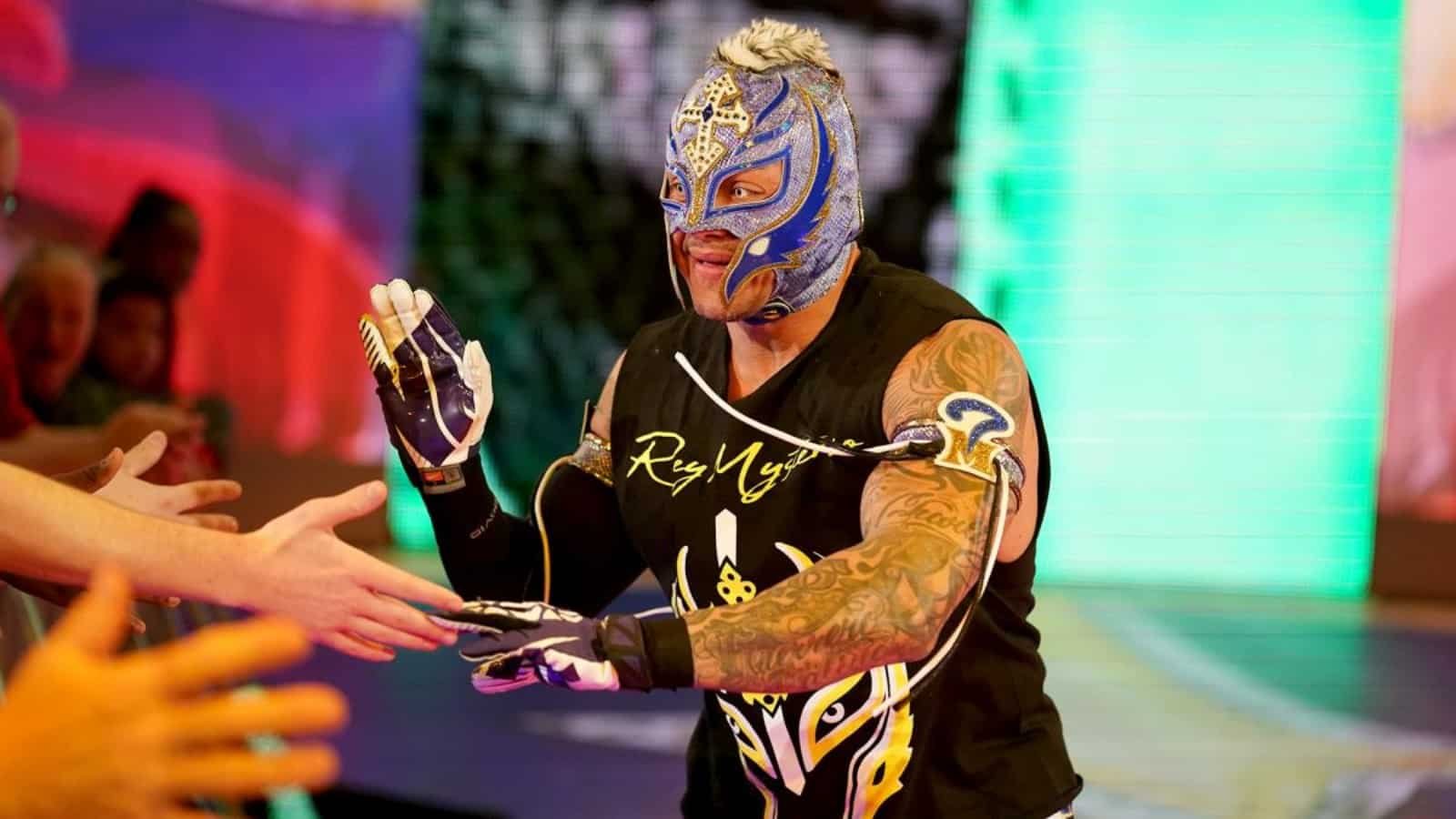 Rey Mysterio and four other top wrestlers who could retire in 2023. Photo/ Moyens I/o.

Before the end of 2023, we could see several WWE wrestlers retire from in-ring competition. These superstars have spent several years working in Vince McMahon‘s promotion and have enjoyed great success.

Some have already made it clear that they will leave WWE this year, while others could be looking to find themselves roles behind the scenes.

The likes of Edge, whose contract expires later this year, are unlikely to extend their period with the promotion. Here, we will discuss five WWE wrestlers who could retire in 2023.

The 48-year-old has recently been pushing for a match against his son, Dominik Mysterio. Well, father and son have been at odds for several months now, and it’s just a matter of time before we see the two face each other in the ring. If it happens, that would be the right moment for Rey Mysterio to pass the torch to his son and head into retirement.

Edge is arguably one of the best professional wrestlers to ever work for Vince McMahon’s promotion. The Canadian first joined WWE in 1997 and has gone ahead to win several titles, including the World Heavyweight Championship, a record seven times. 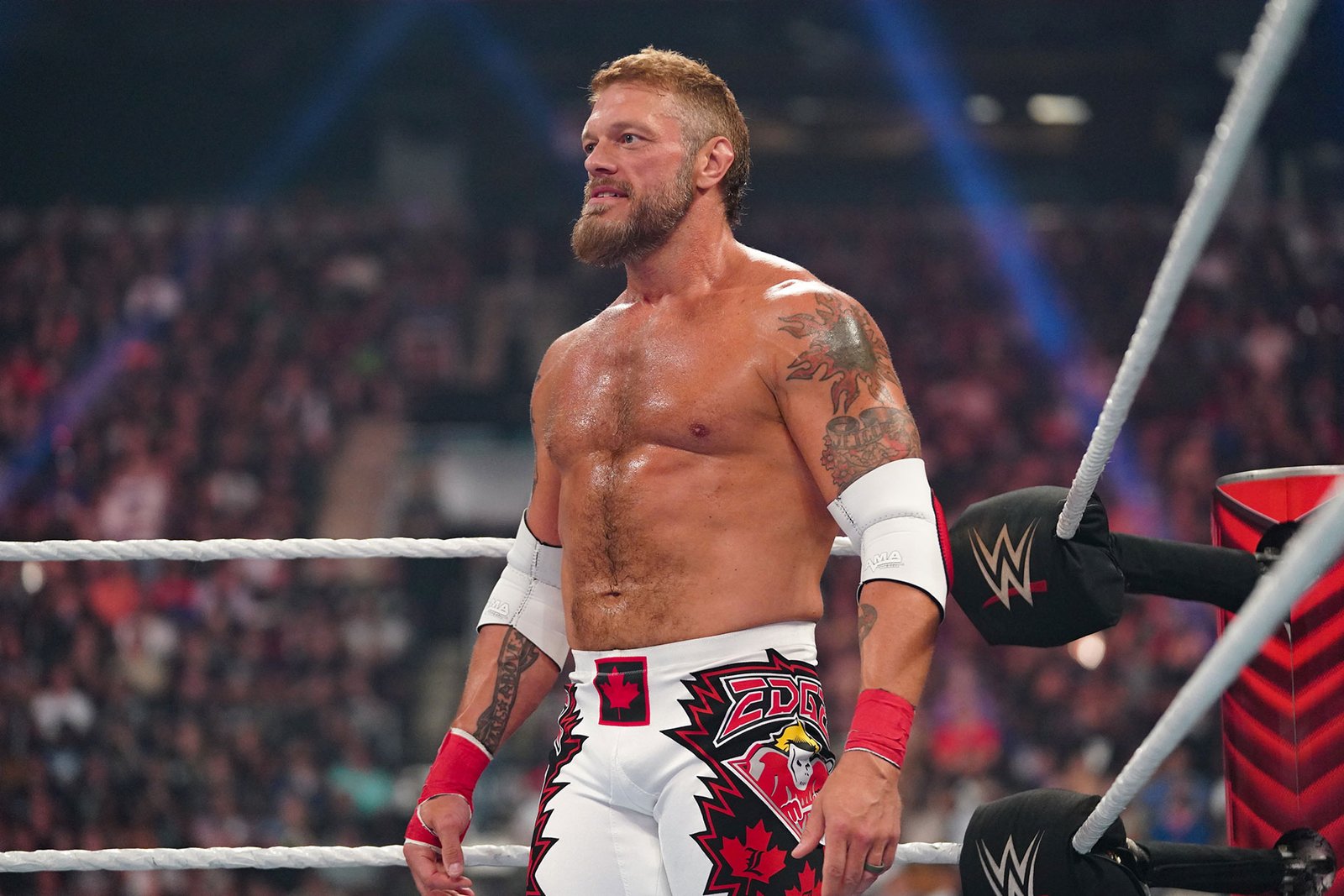 Edge has recently been working a light schedule since his unreal return in 2020, nine years after leaving WWE due to an injury. His contract is expected to expire later this year, which means he is one of the WWE wrestlers who could retire in 2023.

Stephanie McMahon has been in the wrestling business since her childhood. She first modelled merchandise for various catalogues before starting to appear on-air regularly for her father’s promotion. She then began appearing as an on-screen authority figure in recent years.

Earlier this month, Stephanie McMahon announced that she had stepped down as chairwoman and co-CEO of WWE. But unlike her father, the 46-year-old is yet to announce her official retirement from in-ring competition. Stephanie McMahon is no longer the chairwoman and co-CEO of WWE . Photo/ Metro UK.

Many fans are pushing for The Billion Dollar Princess to participate in the upcoming Royal Rumble match. However, her recent ankle surgery could mean that she will never step in the ring again. Stephanie’s wrestling days could be over, and one wouldn’t be wrong to say that she is one of the WWE wrestlers who could retire in 2023.

AJ Styles is currently out of action after suffering an injury during a match. But just like the other names on this list, Styles is one of the WWE wrestlers who could retire in 2023.

The 45-year-old has spoken about his retirement several times and even said that he would be out of the business immediately after his current contract expires. The legendary wrestler has a young family and is looking forward to spending quality time with them.

It is unclear whether he signed a three-year or five-year contract back in 2020, which means he could retire from in-ring competition either in 2023 or 2025.

John Cena has been in the wrestling business for more than 20 years and is widely regarded as one of the greatest professional wrestlers of all time.

Cena has had a successful career WWE career, winning titles such as the WWE Tag Team Championship and World Heavyweight Championship.

However, the American is currently not as active as he was some years ago. The legend has a lot of responsibilities outside Vince McMahon’s promotion, and fans are speculating that his final appearance could be at WrestleMania. 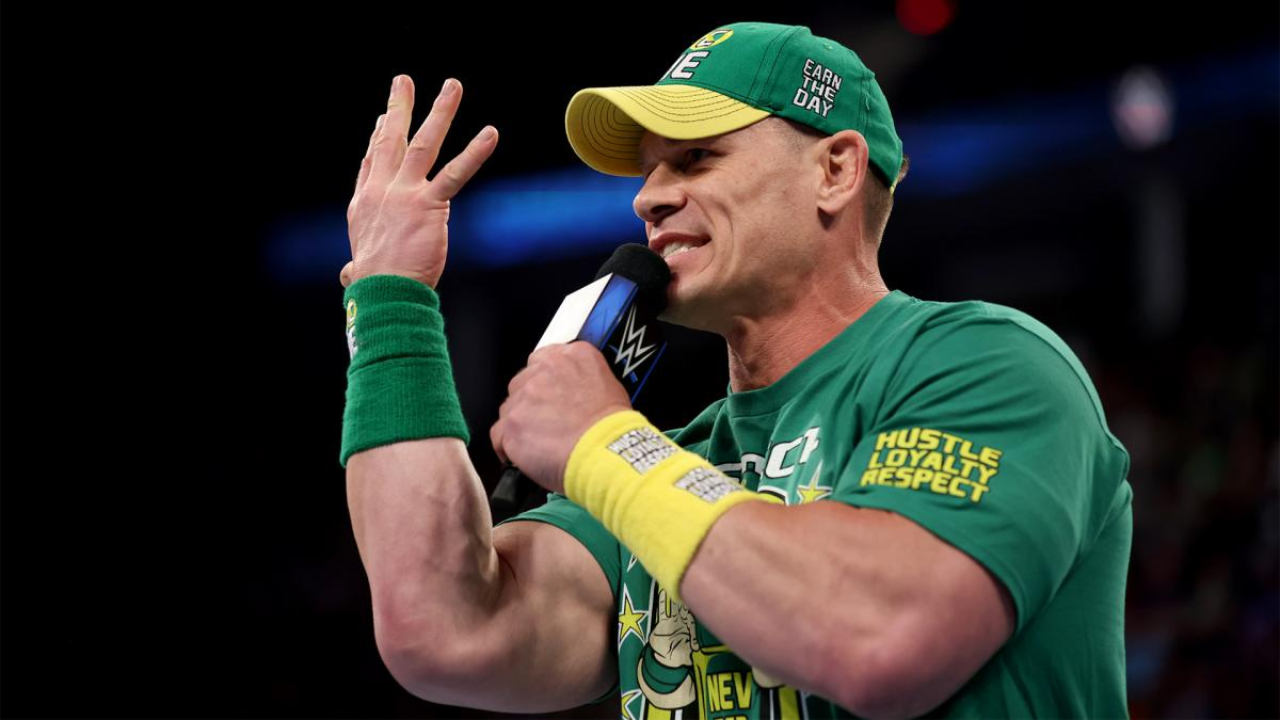 John Cena is one of the WWE wrestlers who could retire from in-ring competition before the end of 2023.