Sasha Banks biography and net worth 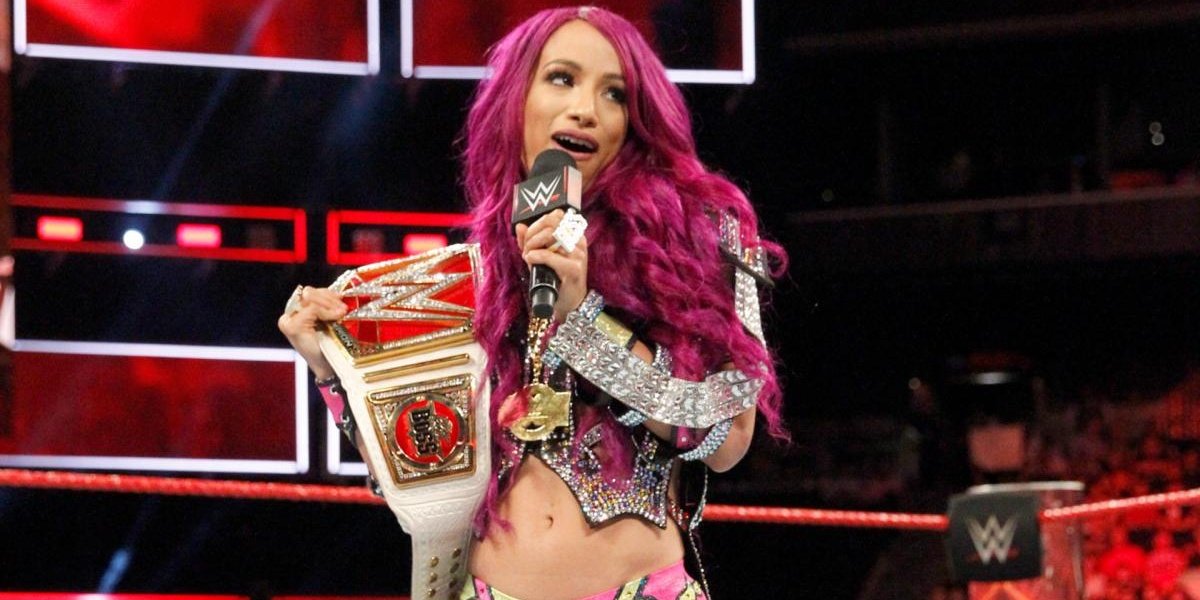 Sasha Banks biography and net worth. Photo/ The Sportster.

Born Mercedes Justine Kaestner-Varnado, Sasha Banks is a professional wrestler currently signed to WWE. She is widely regarded as one of the best wrestlers of her generation.

The American international performs on the SamackDown brand, where she is a former SmackDown Women’s Champion.

Sasha Banks biography states that she was born on February 26, 1992, in Fairfield, California. She is the daughter of Reo and Judith Varnado.

During Banks’ childhood, her family moved to various places in search of hospitals and schools for her autistic brother Joshua. The family eventually settled in Boston.

The heart of Sasha Banks biography is her professional wrestling career. The American international began training at Chaotic Wrestling (CW) in 2008.

She made her in-ring debut two years later under the ring name Mercedes KV. It was an intergender tag team match, where she teamed with Nikki Roxx against Danny E and Alexxis. Sasha Banks’ team lost the match.

Sasha Banks won the Chaotic Wrestling Women’s Championship for the first time in December 2011 after defeating Alexxis in an “I Quit” match.

She became Chaotic Wrestling’s longest-reigning female champion after defending her title for 259 days. The title was declared vacant after the talented wrestler left the promotion.

Between 2010 and 2012, Sasha Banks wrestled in Independent Circuit. She made appearances in New England Championship Wrestling and National Wrestling Alliance, where she used the ring name, Miss Mercedes.

WWE announced that they had signed Sasha Banks on August 18, 2012. The American wrestler was assigned to NXT after joining the biggest wrestling promotion in the world.

She made her official WWE debut on July 13, 2015, alongside Becky Lynch and Charlotte on Raw.

Sasha Banks won the WWE Women’s Championship for the first time on July 25, 2016, after defeating Charlotte.

Sasha Banks was a fan favourite to win the 2020 Women’s Royal Rumble match. However, she didn’t participate in the big event. 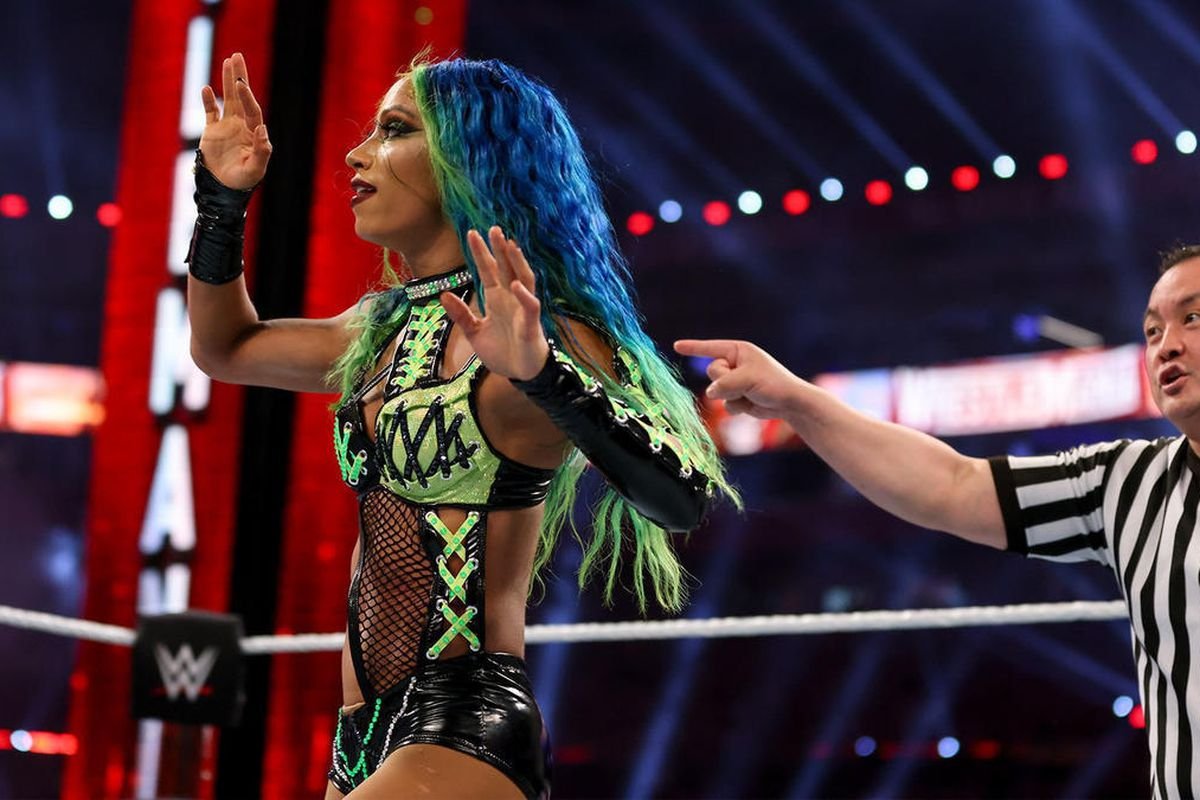 Sasha Banks at a past event. Photo/ Cageside Seats.

The talented wrestler won the SmackDown Women’s Championship for the first time in her career in 2020 after defeating Bayley.

In May 2022, Sasha Banks and Naomi reportedly walked out on WWE after creative issues with Vince McMahon. They were suspended indefinitely, according to a report by WWE.

Sasha Banks biography would be incomplete without talking about her personal life. The 30-year-old has been married to Sarath Ton since August 4, 2016.

Sasha Banks and Ton, who is a retired professional wrestler, met when they were wrestling on the independent circuit. Ton is currently employed by WWE as a costume designer.

What is Sasha Banks’ net worth?

How much does Sasha Banks earn?

Sasha Banks currently receives an annual salary of $250,000 at WWE.

What is Sasha Banks’ favourite hair?

How old is Sasha Banks?

What are Sasha Banks’ hobbies?

In her free time, Sasha Banks listens to music and does internet surfing.