Why are Arsenal called The Gunners? Find out 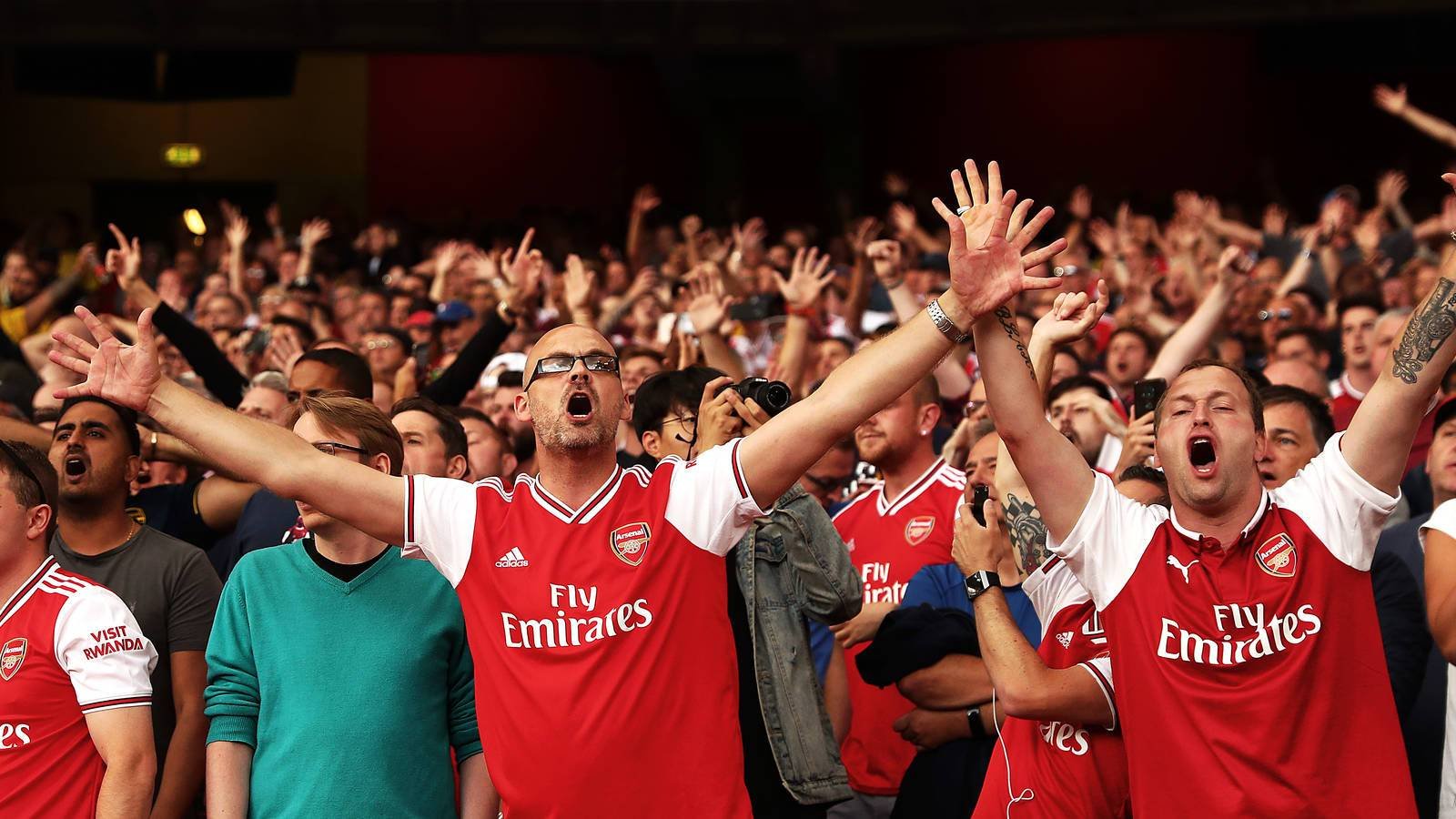 Why are Arsenal called The Gunners? Find out. Photo/ Arsenal.com.

Arsenal is one of the most iconic clubs in the history of English football. Although the Premier League giants have struggled in the past few seasons, no football fan can argue about their success.

Moreover, it seems they are back to their good old days, and it wouldn’t be a surprise if they win the English Premier League title this season. Arsenal have been impressive since the start of the 2022-23 season, thanks to Mikel Arteta and the players’ efforts. 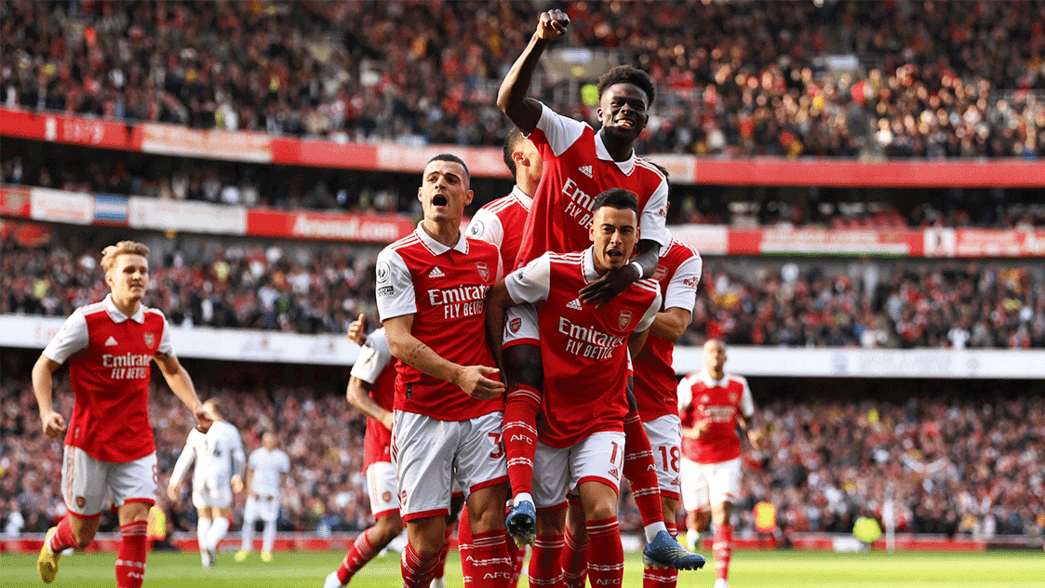 Arsenal players celebrate in a past match. Photo/ Arsenal.com.

Getting into our main topic, have you ever wondered why Arsenal Football Club have the nickname The Gunners? If your answer was yes, don’t worry because we got you.

Why are Arsenal called The Gunners?

Arsenal history goes back to October 1886 when munitions workers founded the club in the Royal Arsenal factory in southeast London.

Arsenal was founded as a Dial Square Football Club, named after a workshop found at the Royal Arsenal factory. It began as a small team with less than 20 members. However, it soon became one of the most loved teams in England.

The Royal Arsenal factory produced weapons such as explosives and artillery for the British army. Hence after having a large number of fans, the club’s name was changed to Royal Arsenal Football Club.

It then became known as Woolwich Arsenal before The Arsenal. The club later took the name Arsenal, which is its current name.

As mentioned above, the Royal Arsenal factory used to produce weapons, hence the cannon on Arsenal’s badge. The admirers of Arsenal gave it the nickname ‘The Gunners’ as the club’s theme was heavily based on weaponry and ammunition. The nickname has been passed down throughout Arsenal history.

Why Are Arsenal Fans Nicknamed The Gooners?

Arsenal is known worldwide to football fans as the Gunners. On the other hand, Arsenal fans have the nickname ‘Gooners’. Well, many people might think that Gooners is just the same as Gunners, but that is not the case.

Arsenal fans were known for their hooliganism in the 1970s and 1980s. They were very loud and rowdy, which led to them being referred to as goons and hence, Gooners.

The name was first used by rival fans as an insult during matches. But later, Arsenal supporters took the name with pride and began calling themselves Gooners or Gunners.

There is another theory that states that the word ‘Gooner’ came into existence among Arsenal fans for the first time in Finsbury Park. An Irishman walked into the George Robey pub and pronounced Gunners as Goners.

Whereas Arsenal fans proudly refer to themselves as The Gooners, fans of Tottenham Hotspur call them ‘Woolwich’ or ‘scum’. And this is in reference to the fact that Arsenal were not originally from North London like their rivals Tottenham Hotspur.

Arsenal and Tottenham Hotspur have been rivals for a very long time. The north London derby is considered by many to be one of the fiercest derbies in club football. However, Arsenal have been the most dominant team of the two. The teams met for the first time on December 4, 1909, in a match won by Arsenal.

Arsenal logo is part of the club’s history. After being founded in October 1886, the Gunners played for two years without a logo. They then took the coat of arms of Woolwich, where guns were depicted.

The image of the weapon remained as Arsenal’s main symbol for the next 17 seasons. The ‘western gun’ was then slightly changed and took shape in a new emblem with the Latin words “Victoria Concordia Crescit”. The image of Arsenal’s logo has existed in that form up to date.

The main element of the Arsenal logo was and remains to be an artillery cannon. 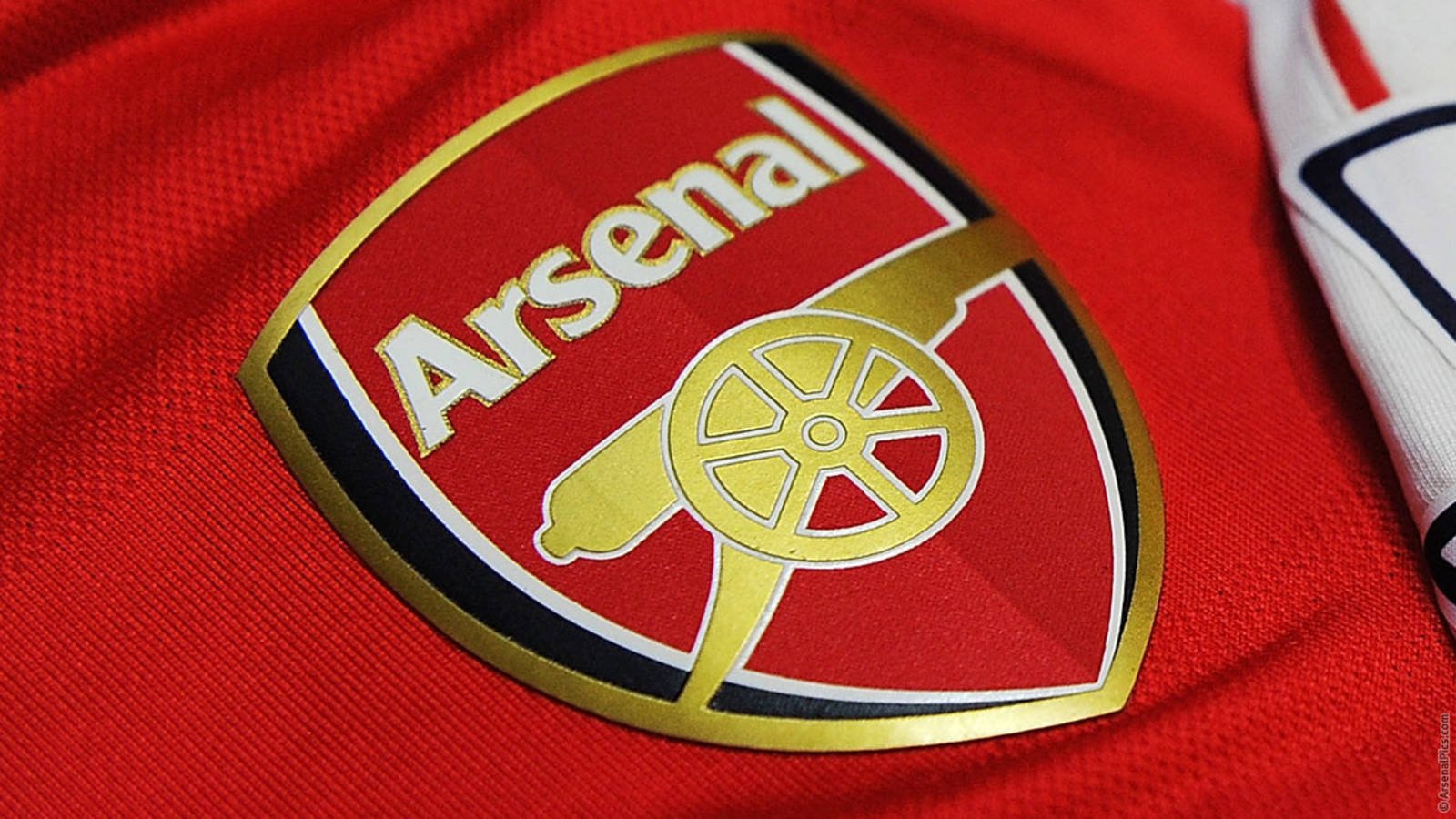 Who is Harry Kane’s wife? Meet Katie Goodland
Ones to Watch: Who is Jakub Kiwior?