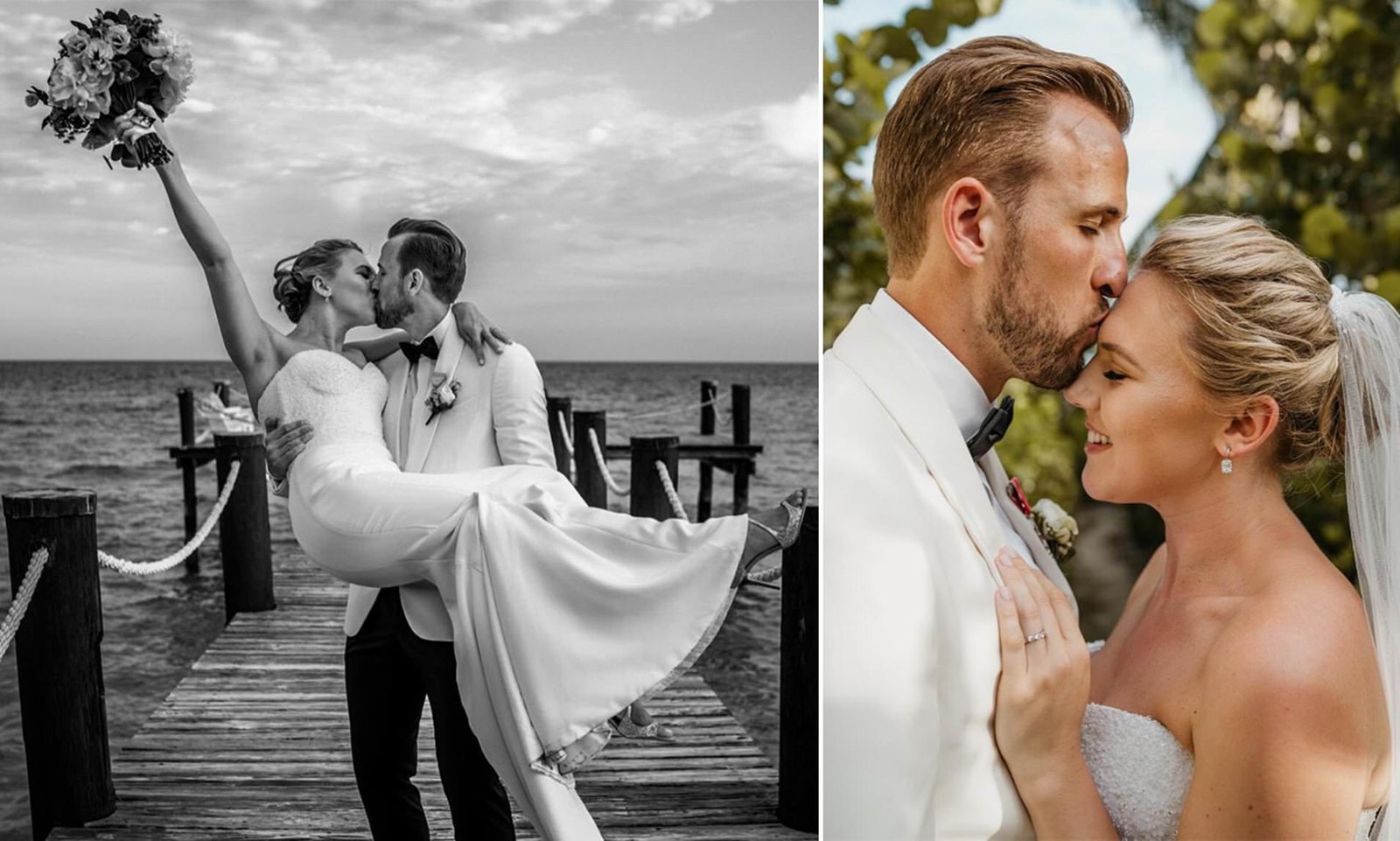 Harry Edward Kane is one of the biggest names in the football world at the moment, but little is known about his wife.

Harry Kane plays as a striker for the Premier League club Tottenham Hotspur and the England national team. He is widely regarded as one of the greatest goalscorers of the modern generation.

He has helped Tottenham Hotspur reach the final of the EFL Cup twice and the UEFA Champions League. Spurs finished as runner-up in those finals.

Who is Harry Kane’s Wife?

Katie Goodland is the wife of Tottenham Hotspur striker Harry Kane. Katie is a fitness instructor with a degree in sports science. She is also a massive sports fan and professional trainer.

Despite having a massive following, not much information is known about Katie’s past life. She was born on October 12, 1993, in London, England and attended Chingford Foundation School.

The 29-year-old is British by nationality and is a Christian. She uses her celebrity status to endorse products such as Daisy First Aid and Placenta Plus.

During an interview, Harry Kane revealed that Katie always loves doing her own things. She is not contended with being a WAG and went to the university where she worked hard. 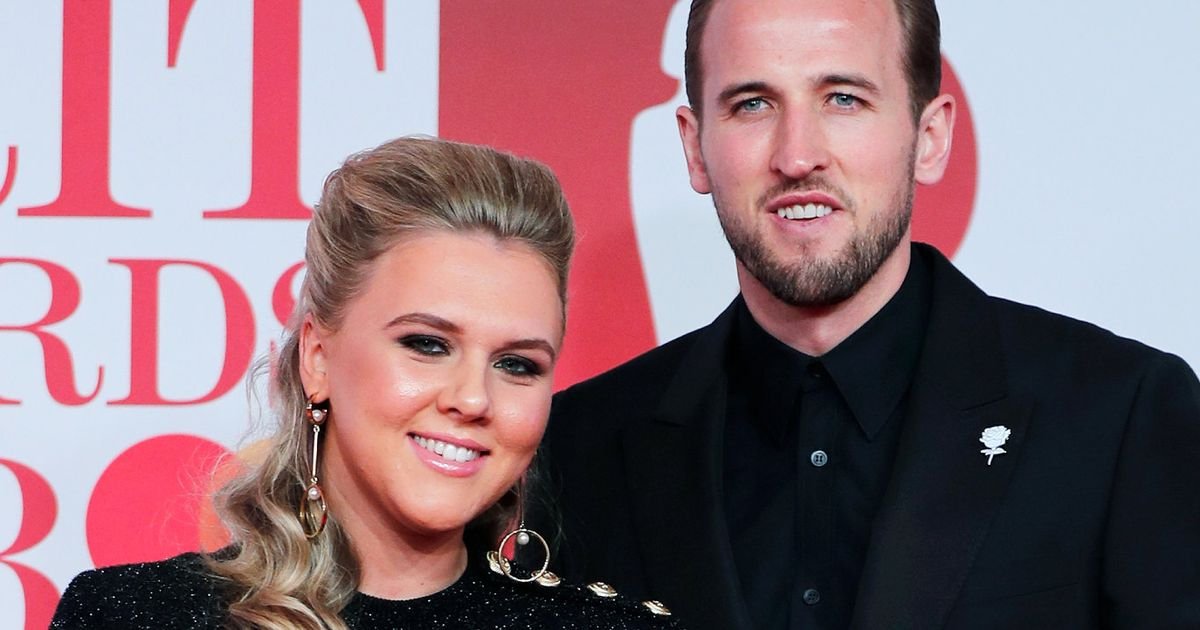 Harry Kane and his wife Katie Goodland at the Brit awards in London. Photo/ The Mirror.

“She always wanted to do her own thing. She went to university and worked hard. I have a great family, they keep me grounded, and they’ve worked just as hard as me to get me where I am.” Harry Kane said, as per Evening Standard.

Harry Kane and his wife, Katie Goodland, are childhood sweethearts who have been together since their school days. According to Evening Standard, the pair met while attending Chingford Foundation School. They have been together for more than ten years now.

Kane and Goodland shared their first celebrity moment back in 2005 when they were photographed standing with England legend David Beckham. Kane was only 12 at the moment, while his future wife was 11.

Speaking of Katie, Harry Kane told Esquire that she has been by his side throughout his career.

“We went to school together, so she’s seen my whole career. Of course, she’s finding it a little crazy. I think she’s even been in the papers a couple of times taking the dogs out.” Harry Kane was quoted saying by The Sun.

In another interview with Evening Standard, Kane said that he is lucky to be dating his childhood sweetheart.

“If I was single now and meeting people, you’d never know if they were with you for the right reasons. Is it the money? You’d never really know. So, I’m lucky that I’ve got a childhood sweetheart.” Harry Kane told the Evening Standard.

When Was The Wedding?

Harry Kane and his wife, Katie Goodland, announced their engagement on July 1, 2017, via their Twitter accounts. The Tottenham Hotspur striker proposed to Katie on the Bahamas beach. The engagement came after Katie gave birth to her first child, Ivy.

Harry Kane married Katie Goodland in the summer of 2018 and celebrated the big day by posting: “Finally got to marry my Best Friend! I love you.”

Katie Goodland and Harry Kane did their wedding in the summer of 2018. Photo/ Daily Mail.

How Many Children Do Harry Kane And Katie Goodland Have?

Harry Kane and Katie have two daughters, five-year-old Ivy Jane and Viviene Jane. They are also parents to a boy, Louis Harry, who was born in December 2020.

Eddie Nketiah biography and net worth
Why are Arsenal called The Gunners? Find out