Who are the richest individuals involved in English football? 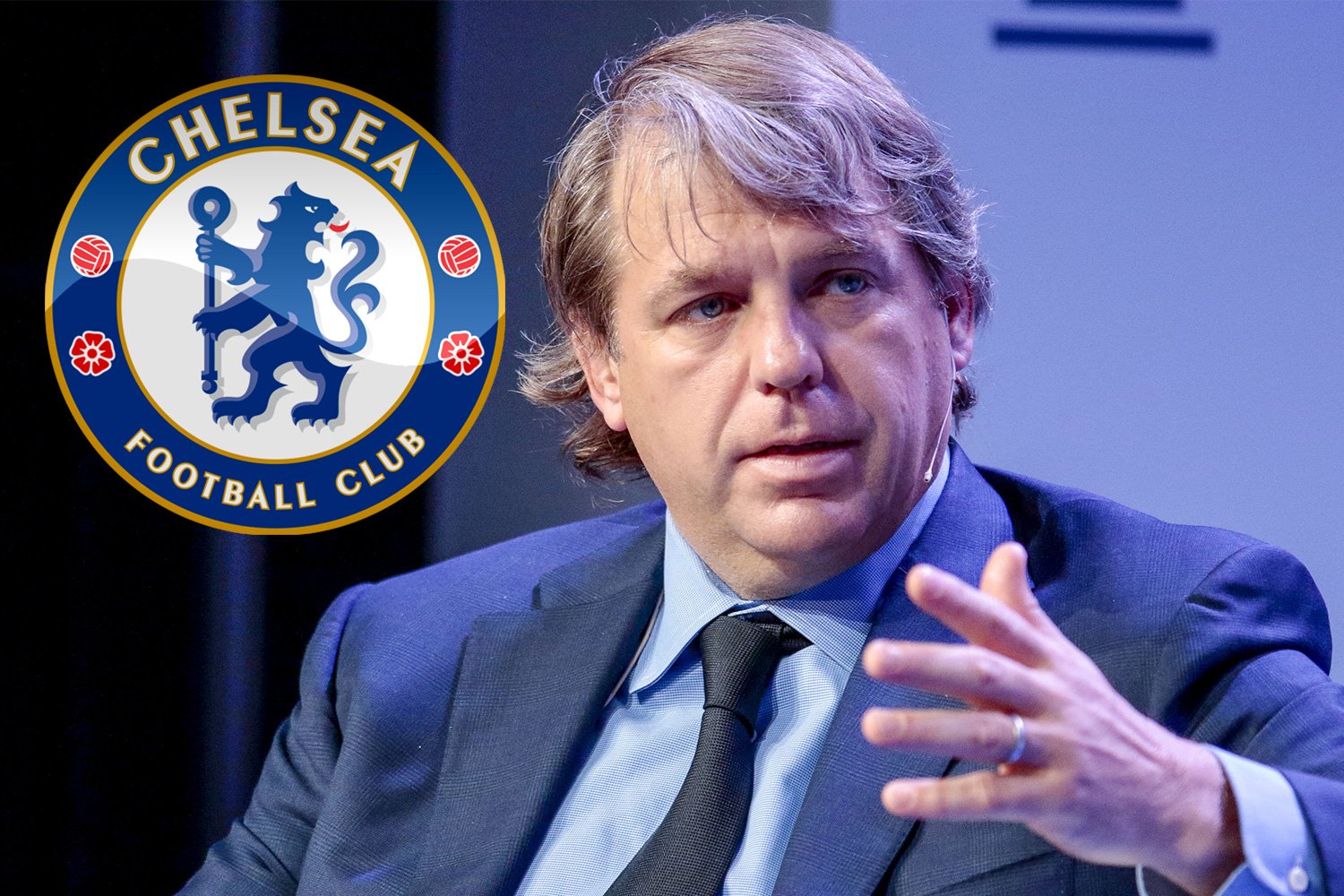 The English Premier League is undoubtedly the most followed football league in the world. Top Premier League clubs like Manchester United, Chelsea and Arsenal have the largest number of fans worldwide.

The Premier League is a big business which has attracted some of the wealthiest individuals in the world. Manchester City owner Sheikh Mansour is one of the most famous investors in the English Premier League. However, he is not among the top ten richest individuals who have decided to invest their wealth in English football.

Without further ado, let’s find out who the top ten richest people in English football are.

Lakshmi Mittal is the wealthiest person in English football. He is the co-owner of Queens Park Rangers, based in Shepherd’s Bush, West London. 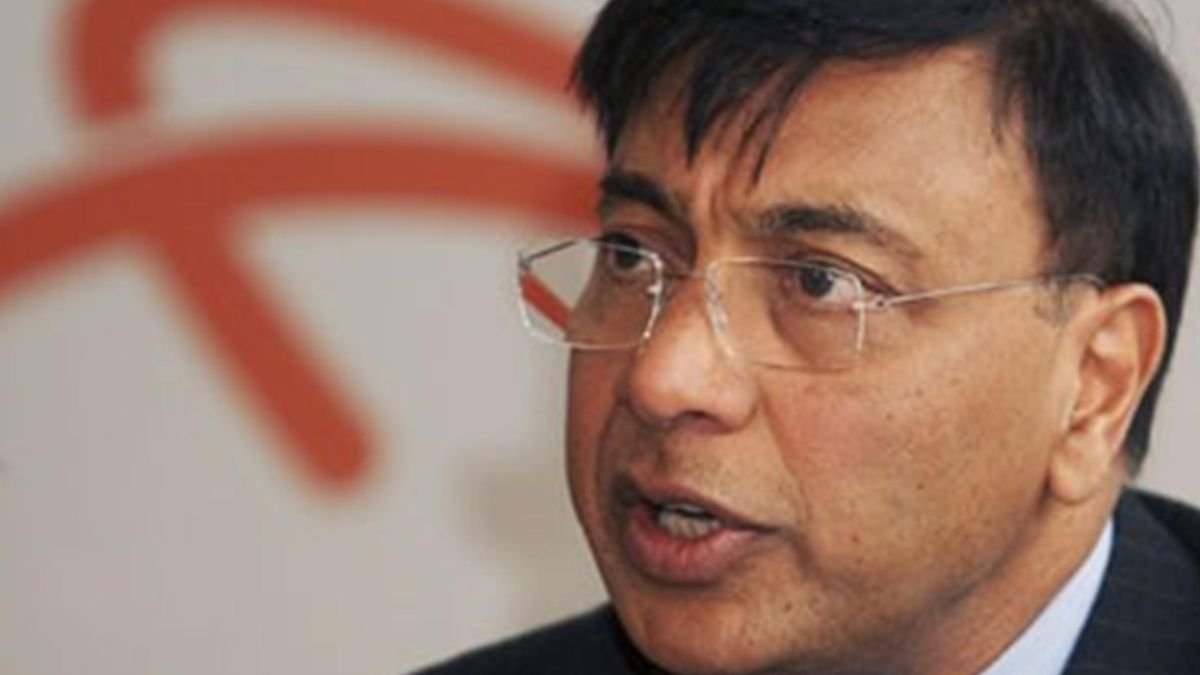 Mittal has a net worth of 13 billion euros and is ranked 102nd richest person in the world.

Lakshmi Mittal became part of Queens Park Rangers’ board in 2007 alongside Flavio Briatore and Bernie Ecclestone. His two colleagues are no longer part of the board.

Queens Park Rangers currently competes in the second tier of English football, the EFL Championship. The West London club lastly played in the English Premier League during the 2014-15 season.

Stan Kroenke became the owner of Arsenal in 2018 after purchasing Alishmer Usmanov’s shares at the club. However, he has been involved with Arsenal since 2007.

Shahid Khan is the third richest person in English football. The Indian tycoon has a net worth of 5.9 billion euros. He is the current owner of Fulham after purchasing the club from Mohamed Al Fayed in 2013.

Fulham have not been successful under his reign. However, the Cottagers received a promotion to the English Premier League at the end of last season.

Nassef Sawiris is the co-owner of Aston Villa alongside Wes Edens. Nassef is among the richest individuals in English football, with a net worth of 5.8 billion euros.

Joe Lewis has been the owner of Tottenham Hotspurs since buying it from Alan Sugar in 2001. Lewis has a net worth of 4.3 billion euros, according to Forbes.

Josh Harris and David Blitzer have been the owners of Crystal Palace since 2017. Josh has a net worth of 4.3 billion euros and is the second American on the list.

Daniel Kretinsky has a 27 per cent stake at West Ham. The Czech lawyer who invested in West Ham in November last year agreed to an option of buying the club in future.

Daniel has a net worth of 4.1 billion euros. He also co-owns Sparta Prague in the Czech Republic.

Hansjorg Wyss will soon join Todd Boehly as Chelsea’s co-owners. The Swiss businessman will be the richest owner of the club, having a net worth of 4 billion euros.

Hansjorg Wyss is the founder of Synthes Holding AG.

Todd Boehly has a net worth of 3.6 billion euros. He is also a co-owner of the Los Angeles Lakers and Los Angeles Dodgers.

Guo Guangchang’s company bought Wolves in 2016 for 45 million euros. Since Guo’s takeover at the club, Wolves has established themselves as a Premier League team.

Guo Guangchang has a net worth of 3.5 billion euros.