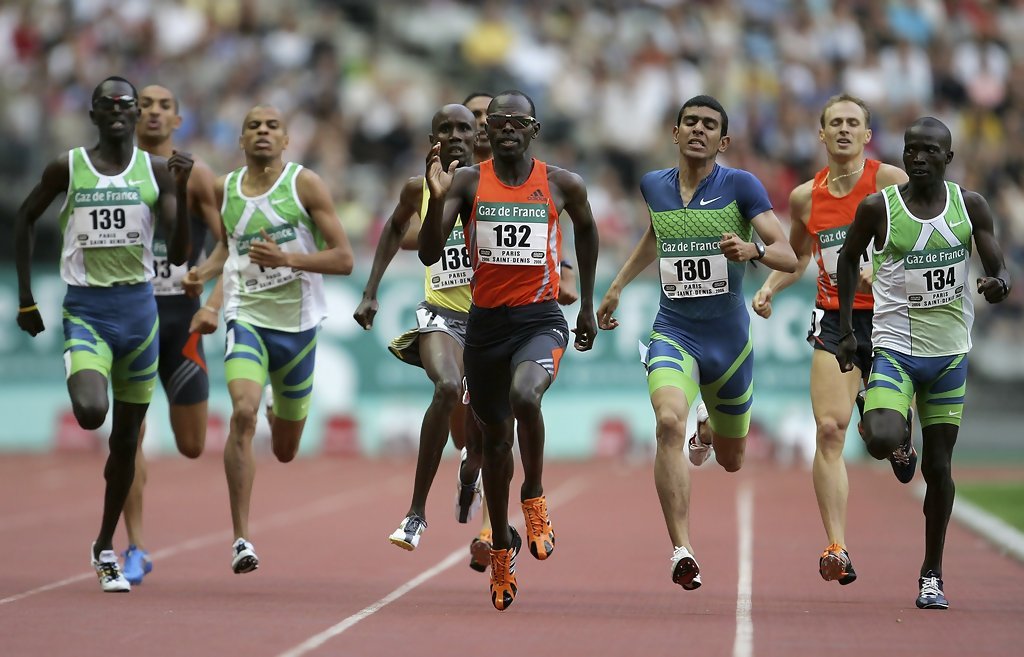 Politics and Sports might have very complicated relationships. Still, sportspeople joining politics in Kenya is not new, with some winning while others have seen their political ambitions and dreams increase in vain.

Mariga is a retired Kenyan footballer who played as a defensive midfielder. 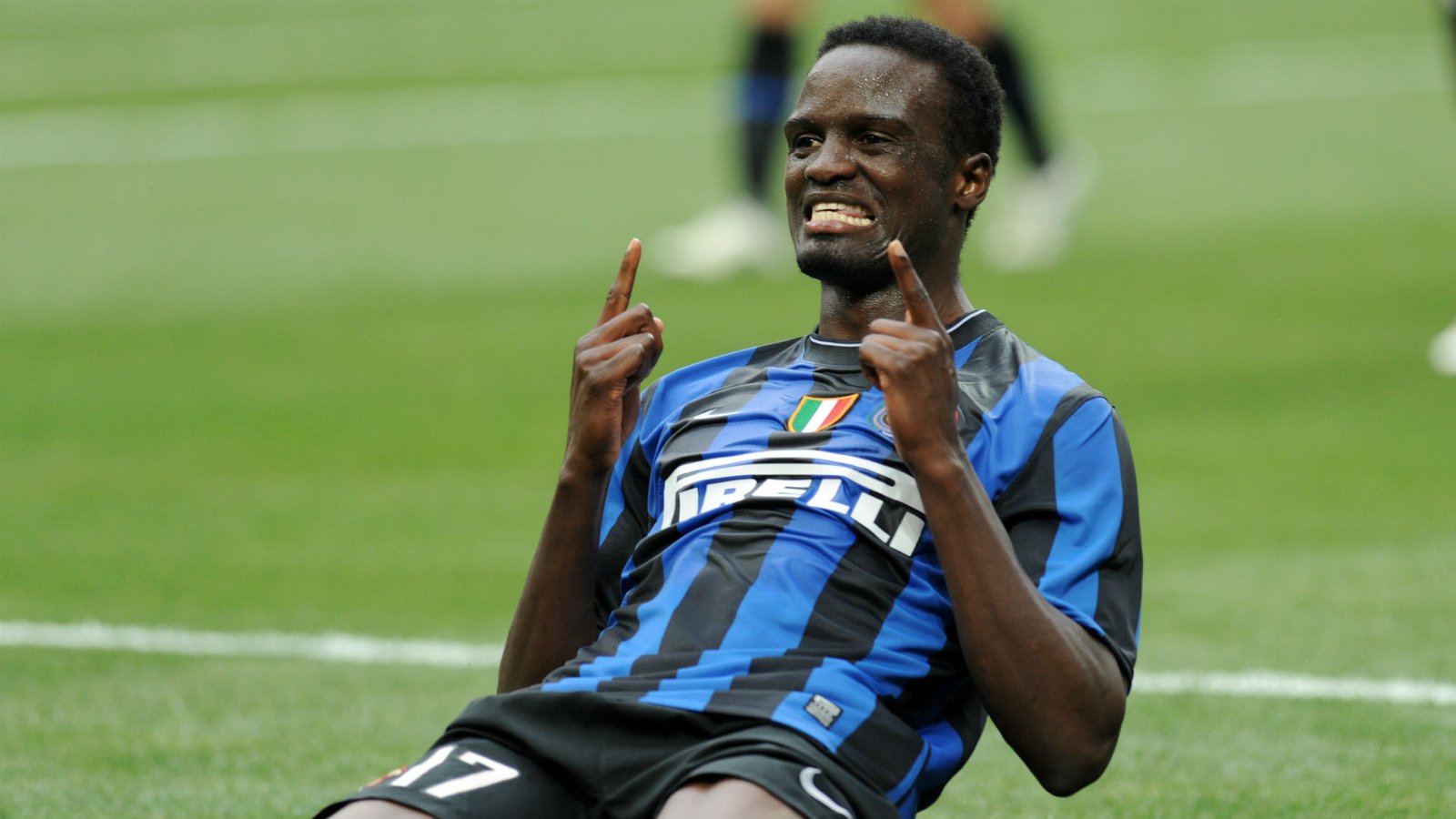 He was the first Kenyan footballer to ever play in the UEFA Champions League.

Later, In August 2019, Mariga decided to hang his football boots to join Kenyan politics, where he vied for the Kibera Member of parliament seat after the death of Ken Okoth, which occurred on 26th July 2019 after battling colon cancer.

Unfortunately, Mariga lost it to Imran Okoth, the brother of the late Ken Okoth, who won with 24,636 votes, with Mariga gunning 11,230 of the total votes.

Like Mariga, Dan Wanyama was among the key players of the Kenya National Volleyball team in 1999, representing Kenya at the all-A Africa games held in Johannesburg, South Africa.

Elijah Lagat was a Kenyan athlete who specialized in long-distance running.

His win enabled the Kenyans to capture the individual men’s Boston Marathon title for the 10th straight year. A marathon record that still stands to date.

Elijah later joined politics, serving as an mp for the Chesumei constituency for two terms.

Kosgei is a retired Kenyan athlete specializing in middle-distance running and is a Former African 800 metre.

He was a nominated councillor by then the Nandi.

In the 2013 general election, he unsuccessfully ran for the Emgwen parliamentary seat.

Shikanda is currently serving his second term as the AFC Leopard’s chairman after he was re-elected in June.

He joined politics in 2017 as the Nairobi County Gubernatorial running mate to Peter Keneth but lost to then-Governor Mike Sonko.

Bungei is a retired Kenyan runner who specialized in Middle-distance running. During the Summer Olympics in Beijing in 2008, He won the 800 m gold medal.

He also claimed victory at the World Indoor Championships in Moscow in 2006, the 800 metres title, defeating Mbulaeni Mulaudzi and Olympic Champion Yuriy Borzakovskiy in the course of the race.

He hung his boots in athletics to join politics in 2017 to vie for the Nandi Constituency parliamentary seat but lost it to Alex Kosgey.

He is also a three-time Boston Marathon winner.

He joined politics in 2007, vying for the Emgwen parliamentary seat but lost it to Elijah Lagat.

Bor is a Kenyan athlete specializing in long-distance and marathon running and is the Hong Kong Marathon winner.

He won several marathons in his sports career. He recorded victories in Mexico City, Los Angeles and Toronto. In 2002 he came second at the Amsterdam Marathon in a personal best of 2:07.55 behind his compatriot and winner Kimutai Kosgei (2:07.26) and ahead of Steven Cheptot (2:07.59).

In 2005, Simon Bor broke the Toronto Waterfront Marathon course record by nearly 3 minutes. In 2006 he came second in the San Diego Marathon in 2:10.37.

He later joined politics, vying for the Kosirai Member of County Assembly seat but lost it.

He joined politics vying for the Keiyo South Member of Parliament seats but lost it to Daniel Rono by a dismal margin.

The Kenyan Marathoner and Boston Marathon champion unsuccessfully vied for the Cherangany Constituency parliamentary seat losing it to Joshua Kutuny.

Christoper Cheboiboch, who finished as a runner-up in the Boston and the New York City marathons, respectively, unsuccessfully defended his Emsoo ward.

Koech, husband to Edna Kiplagat, the London Marathon winner, battled it out with an ex-member of parliament.

Leticia Bufoni: One of the most prolific female skateboarders
Lane Frost death and how it changed bull riding