The biggest match-fixing scandals in the sporting world 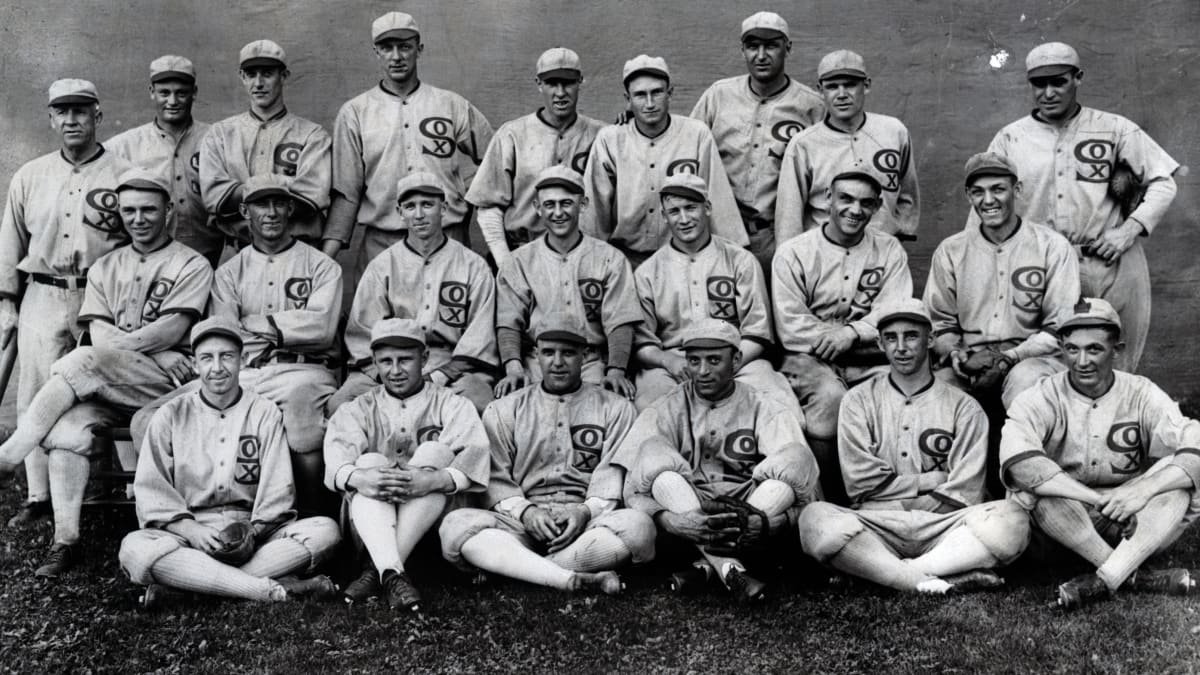 The biggest match-fixing scandals in the sporting world. Photo/ ww.history.com.

Match-fixing scandals occur when someone directly involved in a sport changes the match’s outcome for a certain bet to win.

Sports and gambling have been related for so many years. Big-spending bettors, mafia and criminal gangs have always looked for a way to ensure the odds go in their favour.

They can affect the match’s outcome by asking a player to intentionally miss a shot, asking a coach to bench certain players or even telling the referee to send a certain player off.

Sporting bodies such as FIFA have put measures in place to try and prevent match-fixing scandals. These measures include installing bet-monitoring software and establishing harsher punishments for those involved.

Well, this is arguably the biggest match-fixing scandal of all time. It took place during the 1919 World Series.

The Chicago White Sox lost the World Series in a very controversial manner. It was later discovered that the players had been bribed to fix the match.

Gamblers like James ‘Sporty’ Sullivan managed to convince the White Sox players to fix the match because they were underpaid by the team’s owner, Charles Comiskey.

During the grand jury investigations one year after the scandal erupted, Eddie Cicotte and Joe Jackson confessed to having played roles in the match-fixing.

Eight White Sox players received a lifetime ban from baseball because of being involved in the scandal. However, none of the players served a jail term.

Cricket is the biggest sport in scandal. And that means that most people bet on cricket matches in the country.

Back in 2010, an undercover journalist posed as a bookie and successfully bribed three players to help fix a match. The three players were Pakistan’s captain Salman Butt, Mohammad Asif and Mohammed Amir.

The players were found guilty of match-fixing and, as a result, were sent to prison in London.

The 2007 NBA Betting Scandal was a scandal involving the NBA and accusations that an NBA referee, Tim Donaghy, was involved in match-fixing.

The referee used his knowledge of relationships between coaches, referees, players, and owners to put bets on professional basketball matches.

The Federal Bureau of Investigation (FBI) released reports of an investigation in 2007 alleging that Tim Donaghy placed bets on matches he officiated during the 2005-05 and 2006-07 seasons.

Donaghy pleaded guilty to two federal charges related to the investigation and was sentenced to 15 months in prison.

This scandal involved a scheme in which members of the American Mafia bribed several Boston College Eagles players to help in match-fixing.

The players were to ensure the team would not win by the required margin. Gamblers who knew the deal placed their bets against the team and won.

One of the scheme’s organizers was Henry Hill, the main character in the Martin Scorsese mob thriller, ‘Godfellas’. Henry claimed to have won hundreds of thousands of dollars off the scheme.

One player was convicted for the match-fixing scandal alongside brothers Anthony and Rocco Perla, Paul Mazzei and Jimmy Burke.

Disgrace of Gijon is the name given to a 1982 World Cup fixture between West Germany and Australia.

West Germany suffered a 2-1 loss to Algeria in their group stage fixture. Algeria went ahead and won their final group fixture against Chile, thereby being in a good position to progress to the round of 16.

However, the outcome of the West Germany vs Australia fixture could determine which team proceeds. If West Germany won the match by one or two goals, both teams would progress in place of Algeria.

Germany attacked furiously in the game’s first minutes, and their efforts were rewarded when Horst Hrubsech scored in the tenth minute.

But afterwards, both teams stayed back and played a stifling brand of football that had no goals. The match ended 1-0, and the teams proceeded to the next round while Algeria were knocked out. 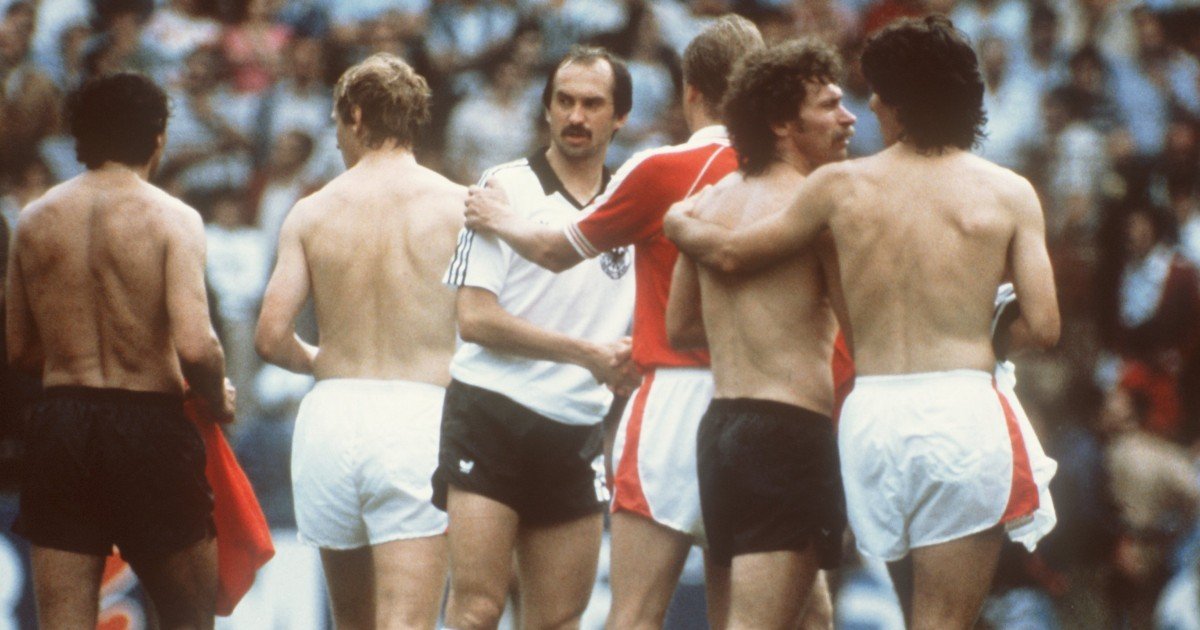 The match’s spectators accused both teams of match-fixing even though FIFA ruled that no team had broken any rules.