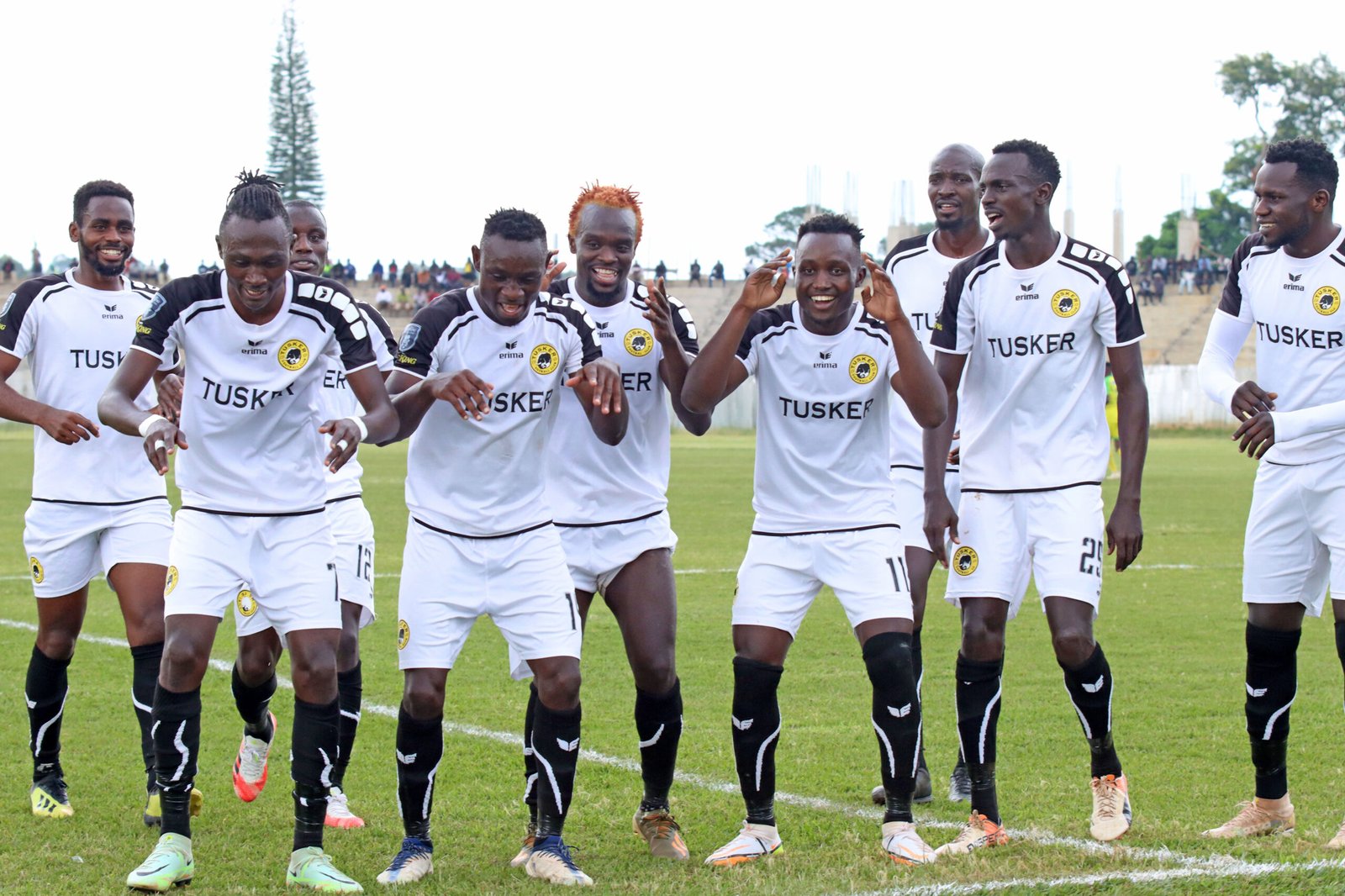 Defending champions Tusker FC, Gor Mahia and AFC Leopards began their campaign in the 2022-23 FKF Premier League with wins on the opening day of the season on Saturday.

At the Bukhungu Stadium, Tusker went into the game with a poor winless record on the opening day of the season for the past six years, and were eager to break the jinx. And they did so, goals in either half from Lawrence Luvanda and Jackson Macharia doing the damage.

Christopher Masinza pulled one back for the home side, but Tusker held their own to start the season with a  win.

It was the hosts who were faster off the blocks with defender Collins Odhiambo going on a run upfield but his eventual shot was over. Midfielder Meshack Muyonga also had a rasping effort from range fly wide.

Tusker grew into the game stride by stride and got into the lead in the 27th minute when a Homeboyz defender handled inside the box and Luvanda stepped forward to slot home the resultant spot kick. 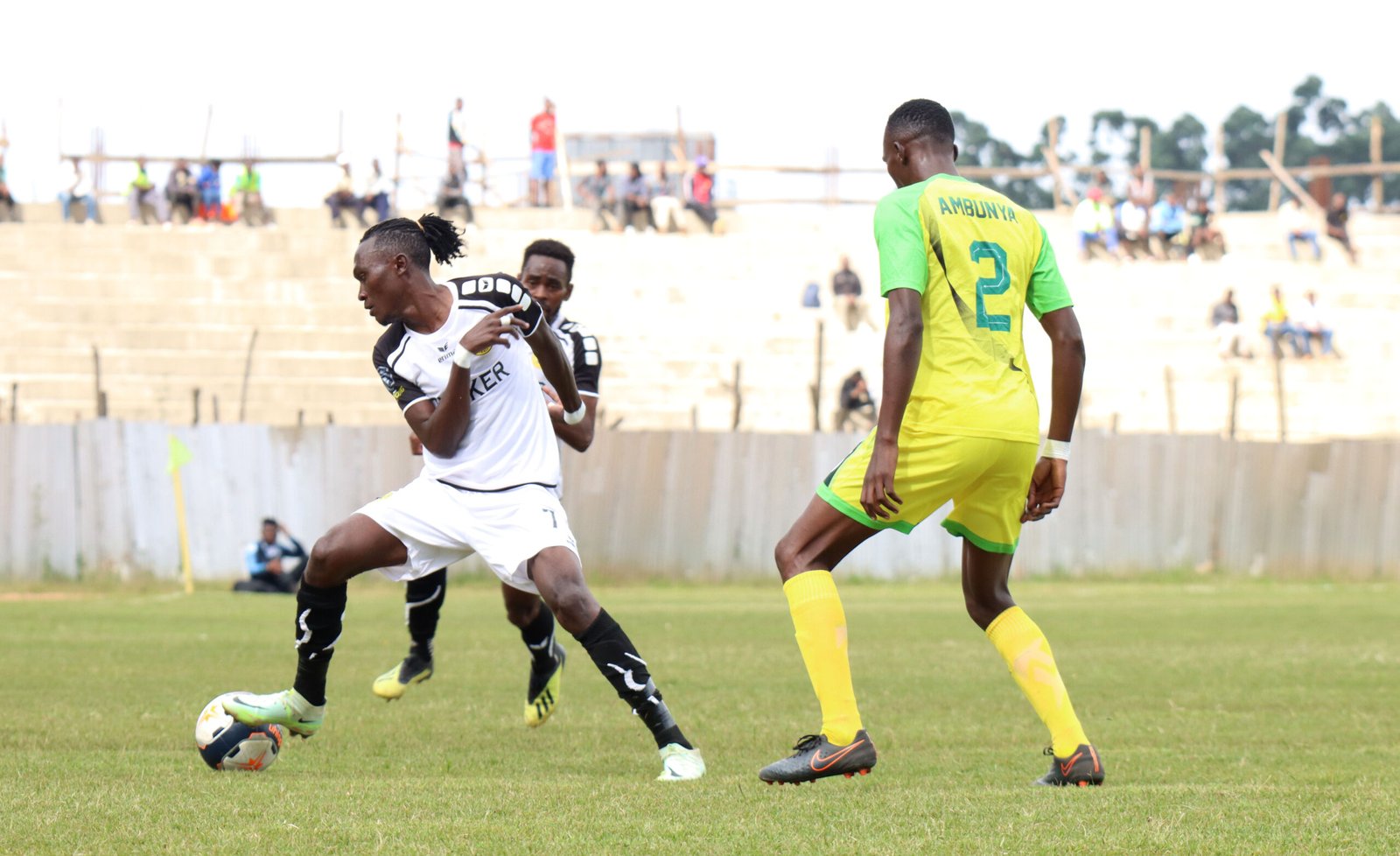 Tusker were dominant and created more chances but couldn’t add their tally.

In the second half, they continued with their dominance, with coach Robert Matano bringing in Jackson Macharia and Clyde Senaji for Apollo Otieno and Shaphan Oyugi for some fresh legs in midfield.

Barely three minutes after coming on, Macharia made it 2-0 when he picked up the ball at the edge of the box and rifled a shot past the keeper. The brewers had  launched a quick counter after keeper Patrick Matasi had reacted well to keep out a header from a corner.

But, Homeboyz got a goal back to boost their hopes for a comeback when some suspect defending by the brewers saw Masinza pick out a cross unmarked inside the box, and he glanced in a header to the bottom right corner. 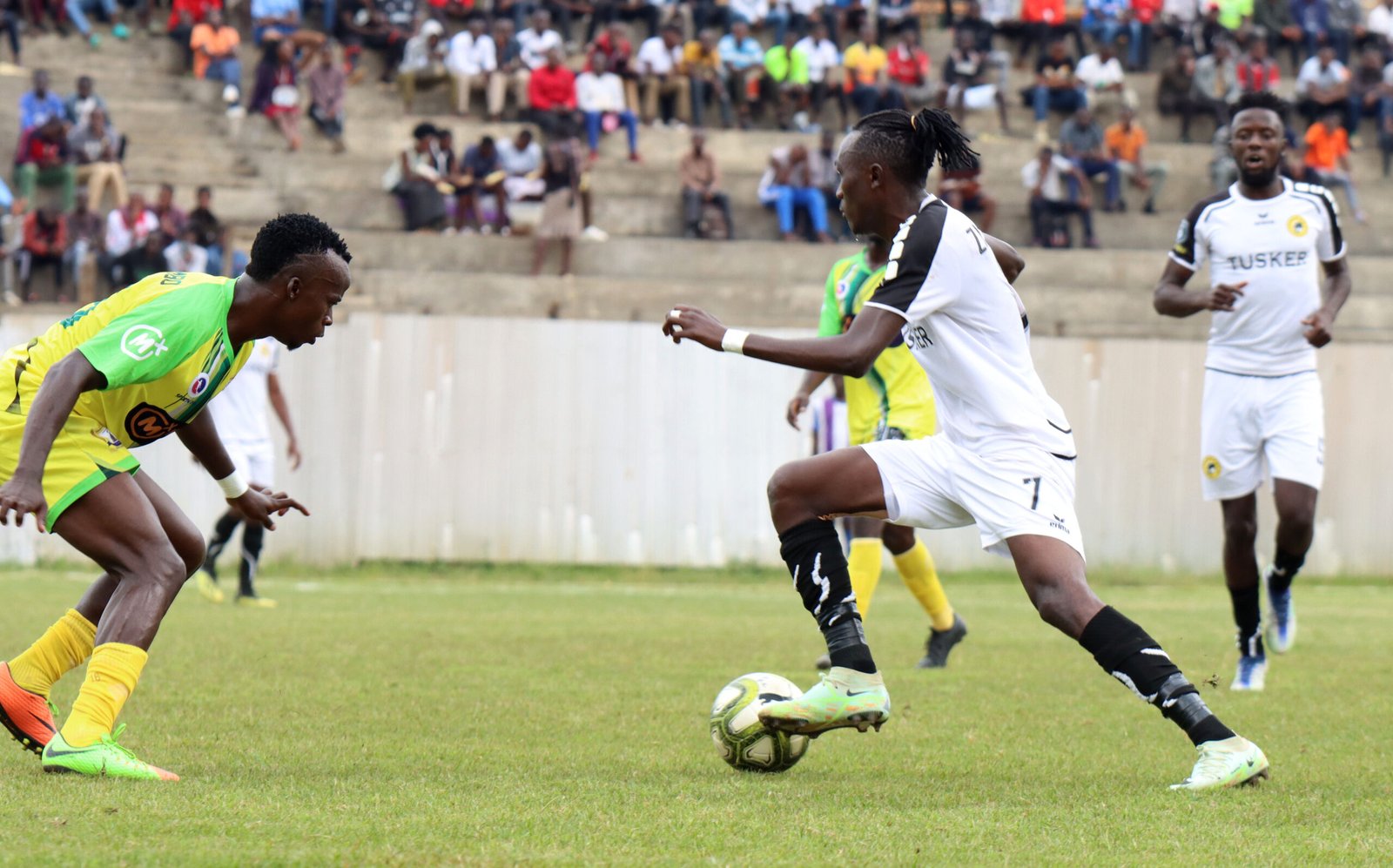 From then on, Homeboyz piled balls into the Tusker defence line, but the brewers stood tall, cutting out all the supply even with Homeboyz bringing in more attacking personell.

Elsewhere at the Ulinzi complex, AFC Leopards were off to a flier, beating afancied Ulinzi 2-0 with Nigerian import Ojo Olaniyi scoring both goals.

He scored the opener in the first half when he ran on to a Eugene Mukangula through ball before hitting past the keeper. He doubled the tally in the second half from a contested penalty.

At the Nyayo National Stadium, Benson Omalla scored the lone goal as Gor Mahia also kicked off their campaign with a 1-0 win over Nzoia Sugar. The match was attended by former Prime Minister Raila Odinga and ICT Cabinet Secretary Eliud Owalo, both of who are ardent Gor Mahia fans.