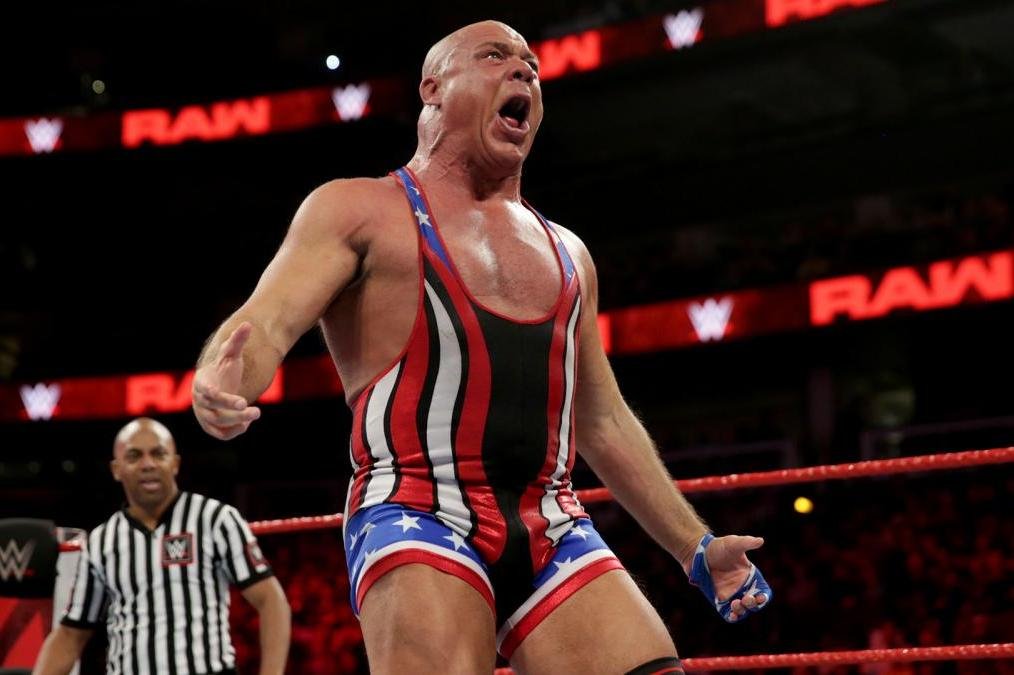 Kurt Angle biography brings you facts about the Olympic hero who is also one of the greatest wrestlers of all time.

Kurt Angle has expressed his interest in pursuing an acting career after retiring from professional wrestling. He has featured in several films such as End Game, Chains, River of Darkness, Waking Up and The Last Watch.

Kurt Angle biography has it that he was born on December 9, 1968, in Pennsylvania, United States. He is the son of Jackie and David Angle.

Kurt Angle began amateur wrestling when he was just seven years old. He attended Mt Lebanon High School and was part of the freshman wrestling team.

During his days at college, Kurt Angle was a two-time USA Senior Freestyle champion and a two-time National Collegiate Athletic Association Division I champ.

The future WWE superstar graduated from Clarion University in 1993 with a degree in education.

Kurt Angle continued wrestling after completing his university studies. In 1995, he won a gold medal at the FILA Wrestling World Championships in Atlanta, Georgia.

Angle competed in the 1996 Olympics and won gold after defeating Abbas Jadidi in the heavyweight weight class.

After the Olympics, World Wrestling Federation offered Kurt Angle a 10-year contract. However, the negotiations failed because Angle was unwilling to lose any match.

After several months of wrestling in WWF’s developmental territories, Kurt Angle made his televised in-ring debut on November 14, 1999. He won the match, which was against Shawn Stasiak.

In February 2000, Kurt Angle won the European Championship and the Intercontinental Championship.

In 2000, Kurt Angle became the first wrestler to win both an Olympic gold medal and the world championship after defeating the Rock to win the WWF Championship.

Kurt Angle was good as a heel and a face. However, his relationship with Vince McMahon began to deteriorate in 2006, and he desperately needed a break. WWE released him in 2006.

The former WWF champion joined Total Nonstop Action (TNA) after his departure from WWE. TNA was, at that time, the only promotion nearly as big as WWE, which had monopolized the wrestling industry.

Kurt Angle wrestled at TNA for ten years, then returned to WWE, where he was inducted into the promotion’s Hall of Fame by his long-time rival John Cena.

He appeared on the Raw Reunion in July 2019 and raised a toast alongside Hulk Hogan, Ric Flair, Triple H, Stone Cold Steve Austin and other wrestlers of his era.

On June 19, 2022, Kurt Angle returned to Impact Wrestling at Slammiversary in a video message to congratulate the promotion on their 20 years.

Kurt Angle is of Italian, Irish, Lithuanian, German and English descent. Eric, one of Kurt Angle’s four older brothers, is also a wrestler.

Kurt Angle married Karen Smedley on December 19, 1998. The couple had two children before Karen filed for a divorce in 2008.

Angle got engaged to Giovanna Yannotti in 2010. Giovanna is 19 years younger than the WWE legend. They have four children (one adopted). 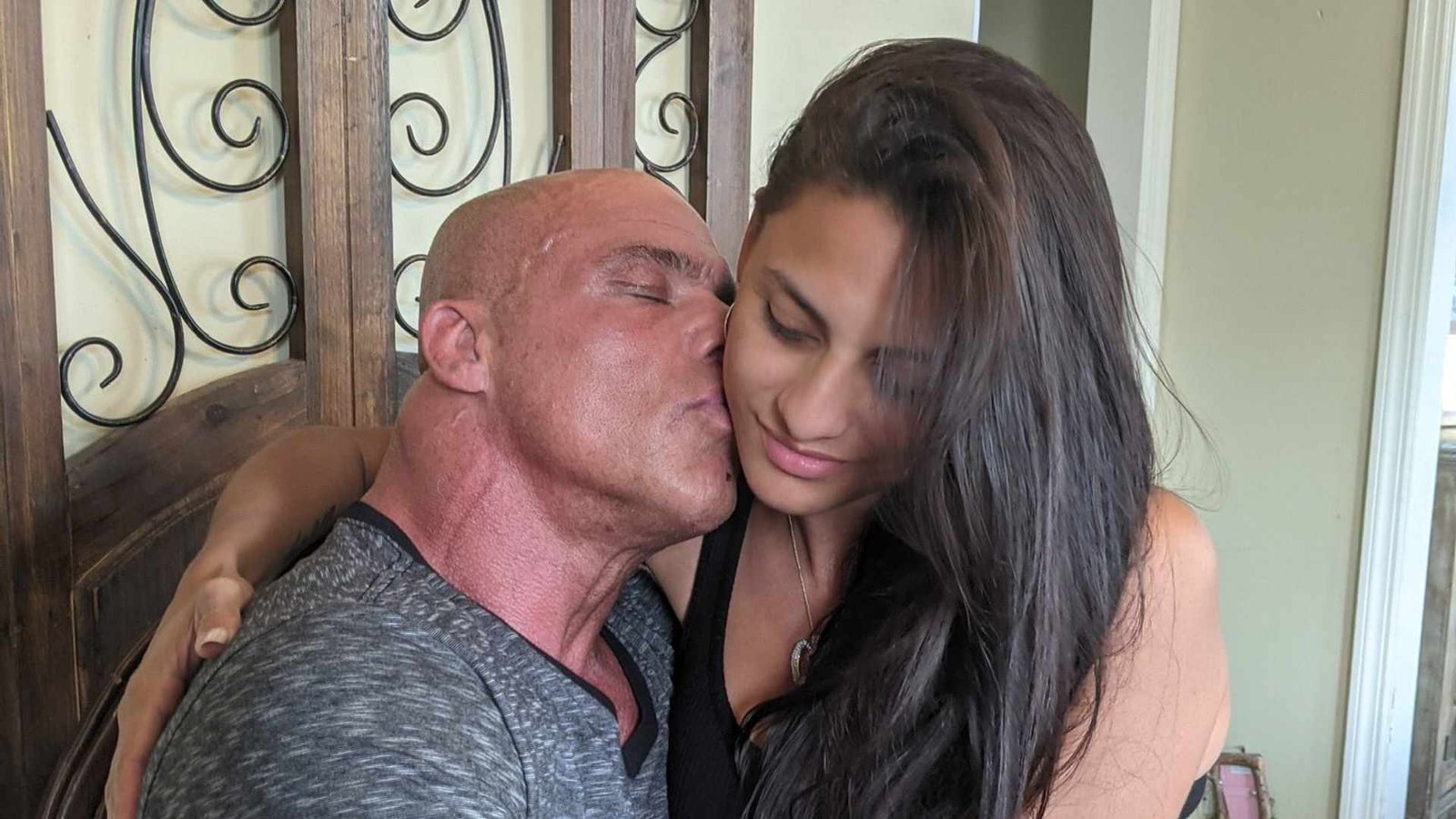 Who is Kurt Angle’s brother?

Eric Angle. He is a former amateur and professional wrestler.

What religion is Kurt Angle

How old is Kurt Angle?

Who is Kurt Angle’s wife?