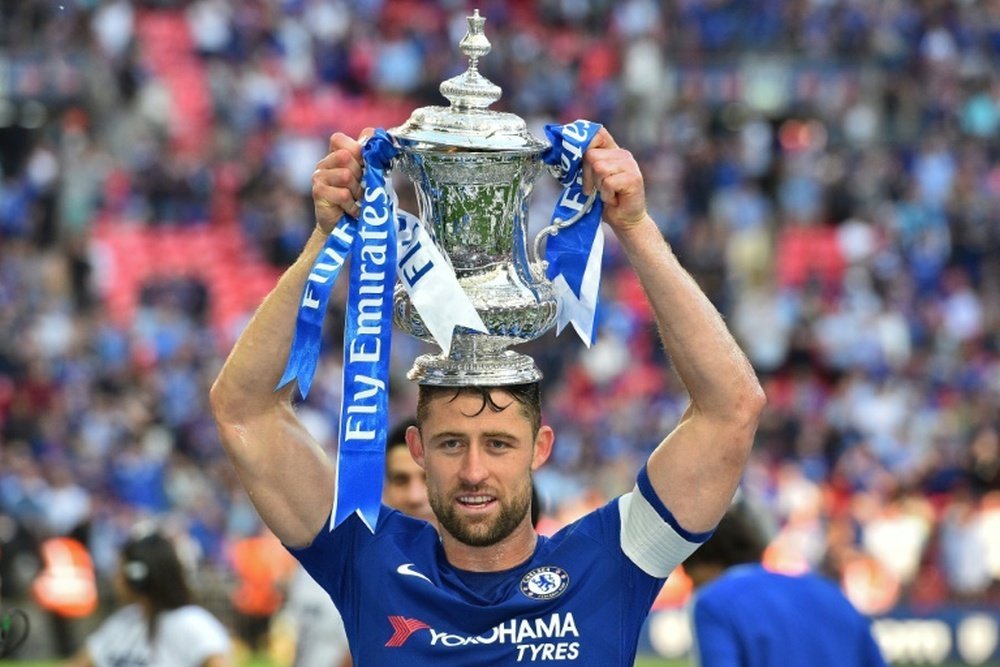 Gary Cahill has announced his retirement from professional football at the age of 36 after an illustrious career.

The England international recently played for AFC Bournemouth and has been a free agent since the end of the 2021-22 season. 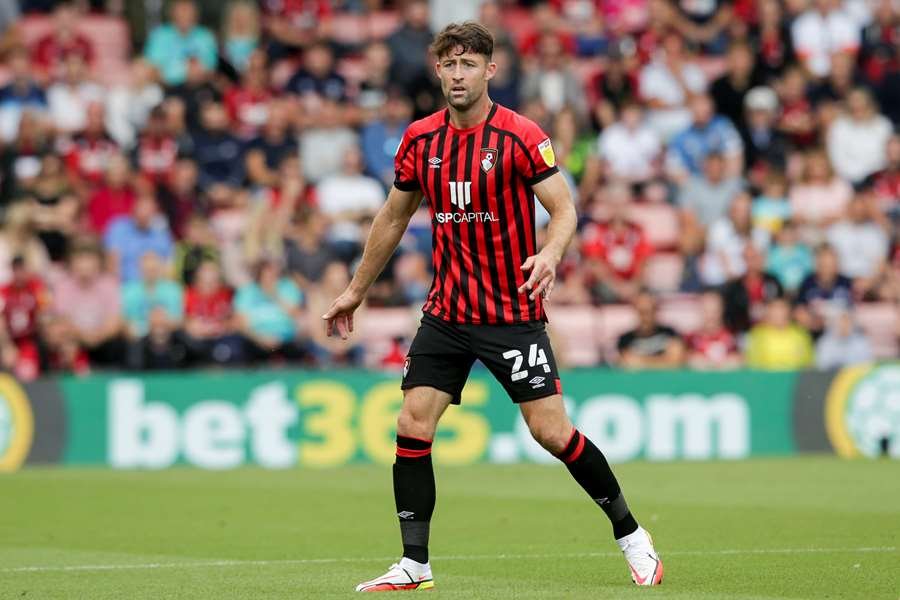 According to Gary Cahill, he has created some incredible memories and achieved the things he dreamt of. He does not regret hanging his boots since he did his best at the time he could.

“I achieved things I once dreamt of, creating some incredible memories. Football is a game that has given me so much enjoyment and success, and as I make the decision to hang up my boots, I can honestly say I gave it everything I had. I’ve had time to consider my options, and after much deliberation and reflection, I feel now is the time to move on to the next stage of my career.” Gary Cahill said when announcing his retirement, as per BBC News.

Gary Cahill also said that he is proud of the trophies he won during his playing days and the opportunity to captain Chelsea and the England national team.

Which Teams Did Gary Cahill Play For?

Gary Cahill began his football career at AFC Dronfield before joining Aston Villa academy in 2000. He initially played as a central midfielder before becoming a centre-back.

The future Chelsea star got a promotion to Aston Villa’s senior team in 2004. Due to lack of playing time, Aston Villa loaned Cahill to Burnley.

Cahill made 27 league appearances for Burnley before returning to Aston Villa at the end of the 2004-05 season. He spent another season on loan at Sheffield United before he joined Bolton Wanderers on a permanent deal in 2008. 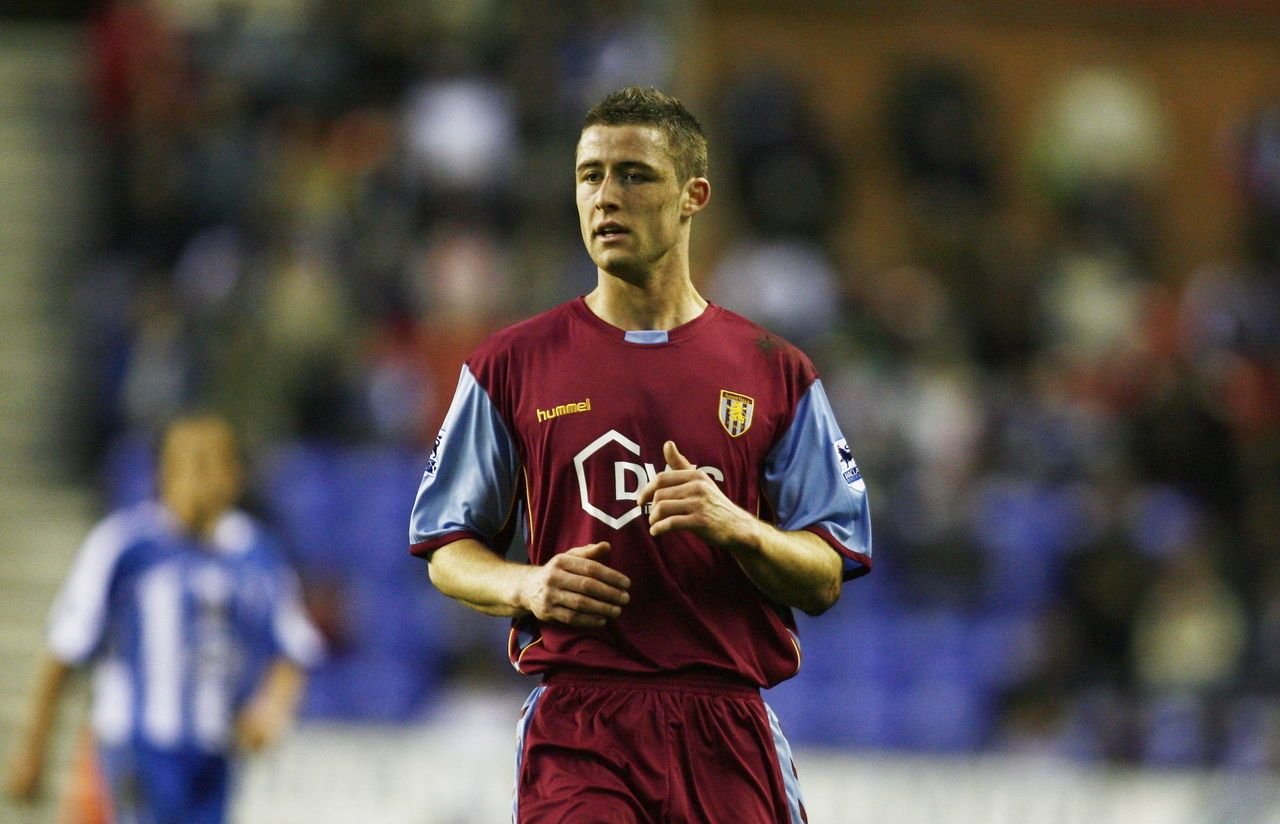 The England international performed well for Bolton, establishing himself as one of the best defenders in England.

Cahill played a significant role as Chelsea won the UEFA Champions League in his debut season. He joined Crystal Palace in 2019 after his release from Chelsea.

After making 45 league appearances for Crystal Palace, Cahill joined AFC Bournemouth on a one-year contract on August 2021. He left the Cherries at the end of last season and has since been a free agent.

Gary Cahill has also been a crucial player for the England national team. He made 61 appearances and scored five goals between 2010 and 2018.

How Many Trophies Does Gary Cahill Have?