Obi Mikel will go down in history as one of the most decorated African footballers of all time. He represented a total of seven clubs during his career.

Mikel announced retirement after being without a club for over ten months. The legendary footballer last played for Kuwait SC.

The former Chelsea midfielder announced his retirement via Instagram, where he said all good things must come to an end.

Obi Mikel also said he is proud of the success he has achieved in his 18-year career. The 35-year-old thanked the clubs he has played for, his loyal fans, coaches and teammates for being by his side throughout the journey.

“There is a saying that ‘all good things must come to an end’, and for my professional football career, that day is today. I look back at the past 20 years of my career, and I must say that I am very satisfied with all that I was able to achieve and, more importantly, the human it has helped shape.” Part of Obi Mikel’s statement on Instagram.

However, Obi Mikel suggested he could remain in football after retirement. The former midfielder wrote that his retirement is not a goodbye but the beginning of another journey.

Which Teams Did Obi Mikel Play For?

The football world will remember John Obi Mikel during his time in the English Premier League playing for Chelsea.

Obi Mikel joined Chelsea from Norwegian side Lyn in 2006. The Nigerian international was initially supposed to join Manchester United but decided to land at Stamford Bridge in the last minutes of the transfer.

Obi Mikel became a fan favourite at Chelsea due to his defensive masterclass. He helped the Blues win nine trophies, including two Premier League titles and a UEFA Champions League.

The African talent made a total of 372 appearances for Chelsea in all competitions in over a decade-long stint.

Mikel then joined Chinese club Tianjin TEDA where he spent two years before returning to English football. The defensive midfielder spent one season with Middlesbrough before moving to Turkey, where he played for Trabzonspor.

The Nigerian international returned to England after his spell with Trabzonspor and Stoke City. He made 39 appearances for the Championship club during the 2020-21 season.

Obi Mikel last played for Kuwait SC, where he had an unsuccessful spell. And that led to the former Chelsea midfielder being without a club since the start of this year.

Obi Mikel represented the Nigerian national team during his prime days. He helped the team win the 2013 Africa Cup of Nations and also claim a bronze medal in 2016. 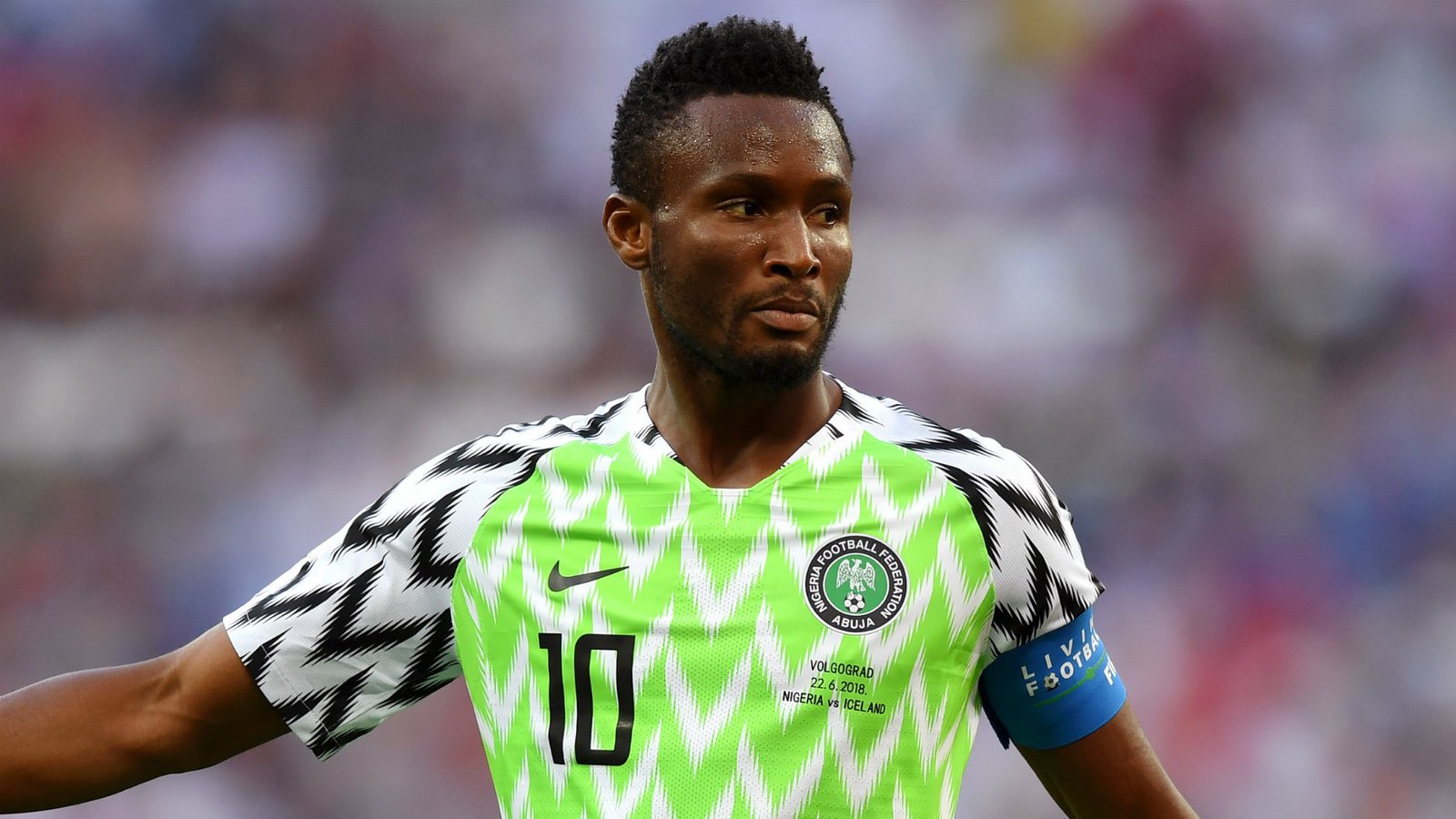