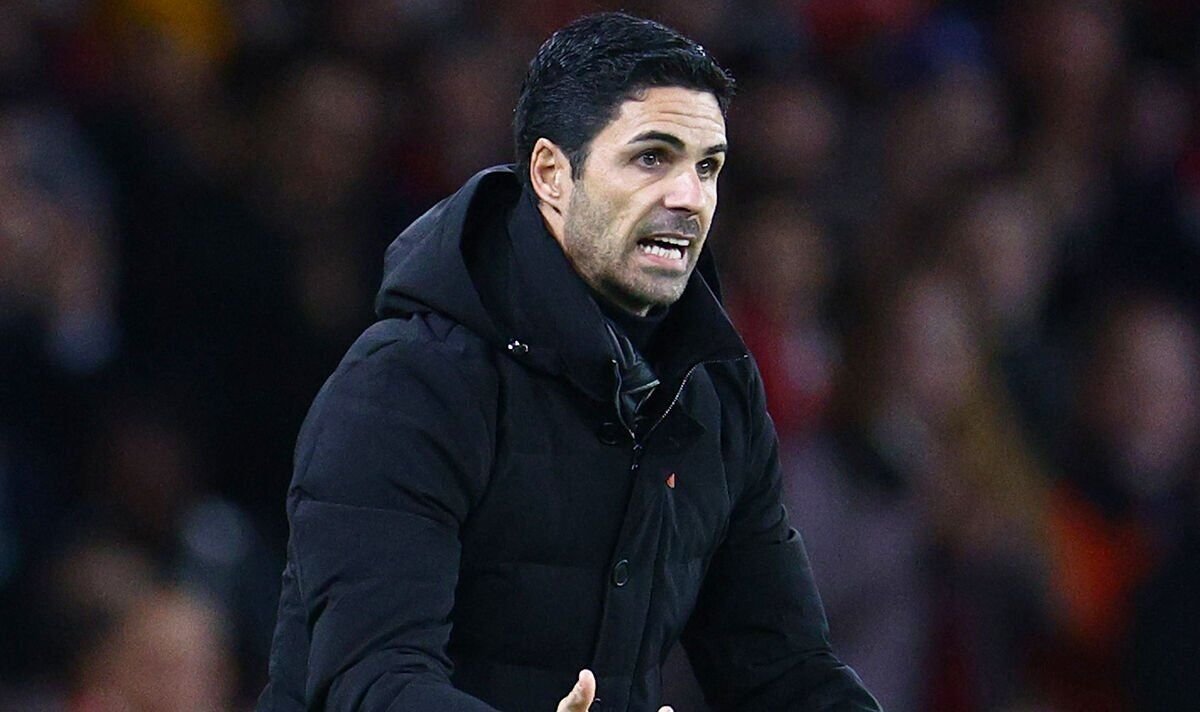 Arsenal, Chelsea and Tottenham Hotspurs were among the teams knocked out of the Carabao Cup last night.

Mikel Arteta’s side faced Brighton on Wednesday night at the Emirates Stadium when they suffered a shocking 3-1 loss.

Eddie Nketiah gave Arsenal the lead in the 20th minute with a curling finish after a brilliant run by Reiss Nelson from the halfway line.

However, Arsenal’s lead lasted for just seven minutes as their goalkeeper, Karl Hein, fouled an opponent in the box. Former Gunners’ striker Danny Welbeck sent the goalkeeper the wrong way as he converted the penalty to make things level.

Brighton took the lead in the 58th minute through Kaoru Mitoma after receiving a pass from midfielder Jeremy Sarmiento.

Tariq Lamptey sealed the win for the visiting team as he scored the third goal in the 71st minute to make the scoreline 3-1.

Brighton are only the third team to defeat Arsenal since the start of this season. The Gunners have played a total of 20 games in all competitions.

The home team took the lead in the 50th minute through Renan Lodi after a curling effort. Jesse Lingard, who assisted Lodi’s goal, sealed Nottingham Forest’s win seven minutes later with a header.

Nottingham Forest had to finish the game without midfielder Orel Mangala, who was sent off in the 75th minute after receiving a second yellow card.

Antonio Conte’s side failed to find the back of the net despite using nearly the same squad that faced Liverpool on Sunday.

Speaking after the match, Antonio Conte said that it was a frustrating night. But they are looking forward to ending their tough period with a win when they face Leeds on Saturday.

“It’s very frustrating. We tried to play the game in the right way, and I can’t complain about the commitment of my players. Now we need to end in the right way on Saturday because we have an important game against Leeds, and we want to end this tough period with a win.” Conte said, as per BBC Sports. 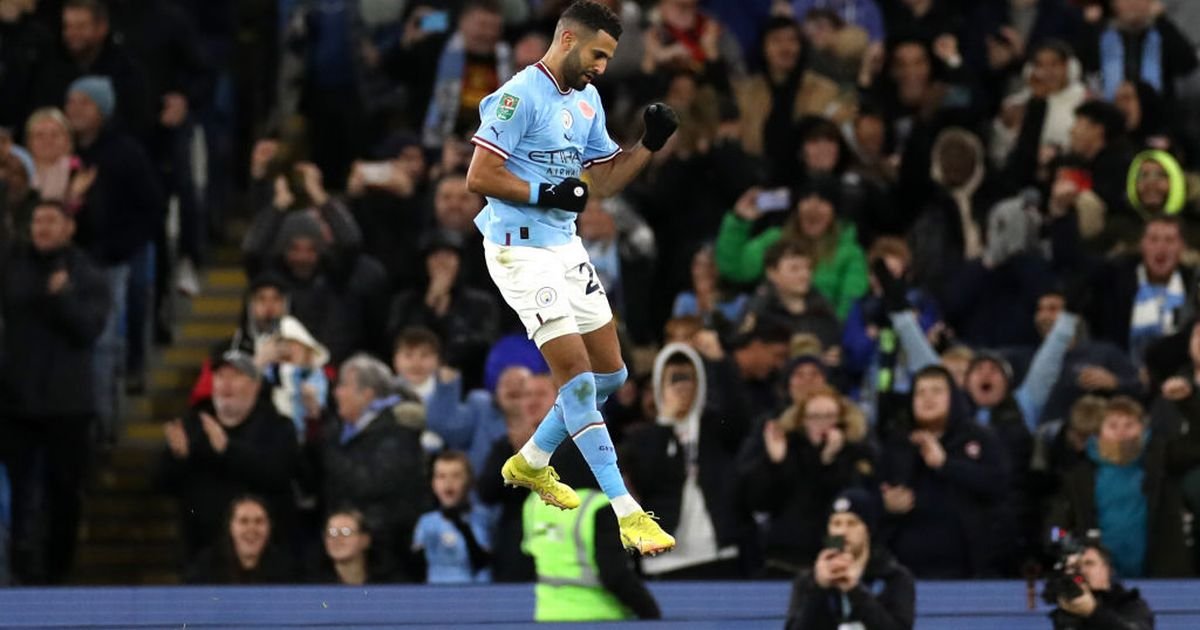 In other fixtures, Liverpool, Newcastle United, Southampton, Blackburn Rovers and Wolves also progressed to the next round of the Carabao Cup.