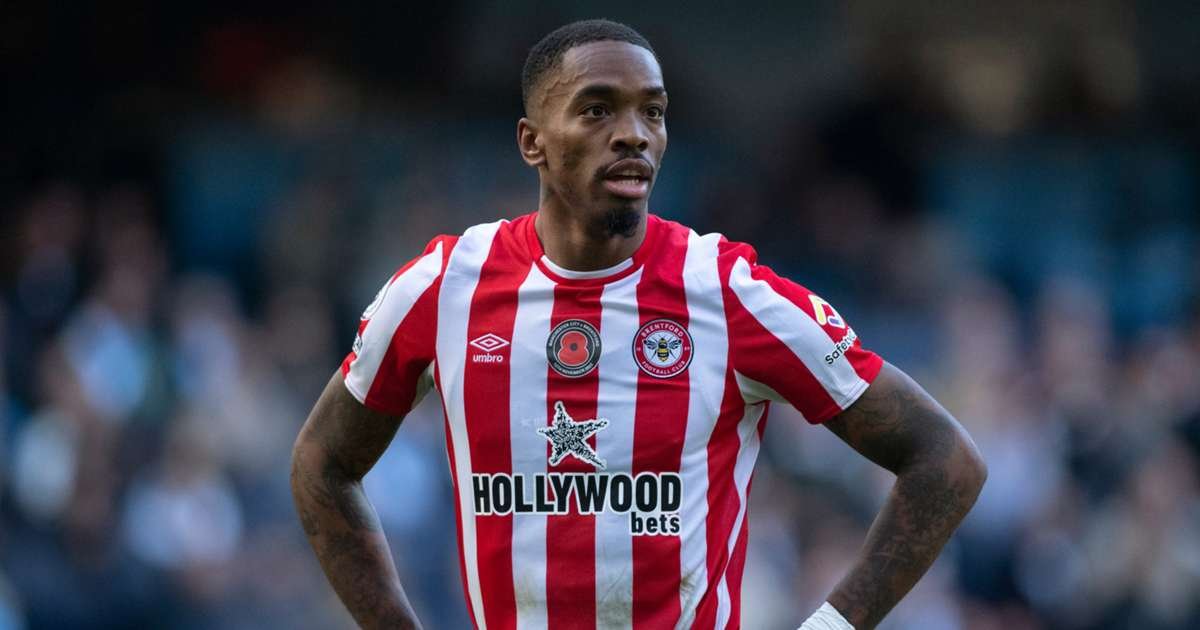 Brentford forward Ivan Toney has been charged by FA with 232 alleged breaches of the Football Association’s betting rules over a near-four-year period, the football governing body has confirmed the report.

The Brentford striker has been given until November 24 to respond after he previously stated he was cooperating with an investigation into any alleged infringements.

News broke in the past weeks that the Brentford striker was the subject of an ongoing investigation into such breaches, this is because professional football players are not allowed to bet in England and also in most countries across the world. 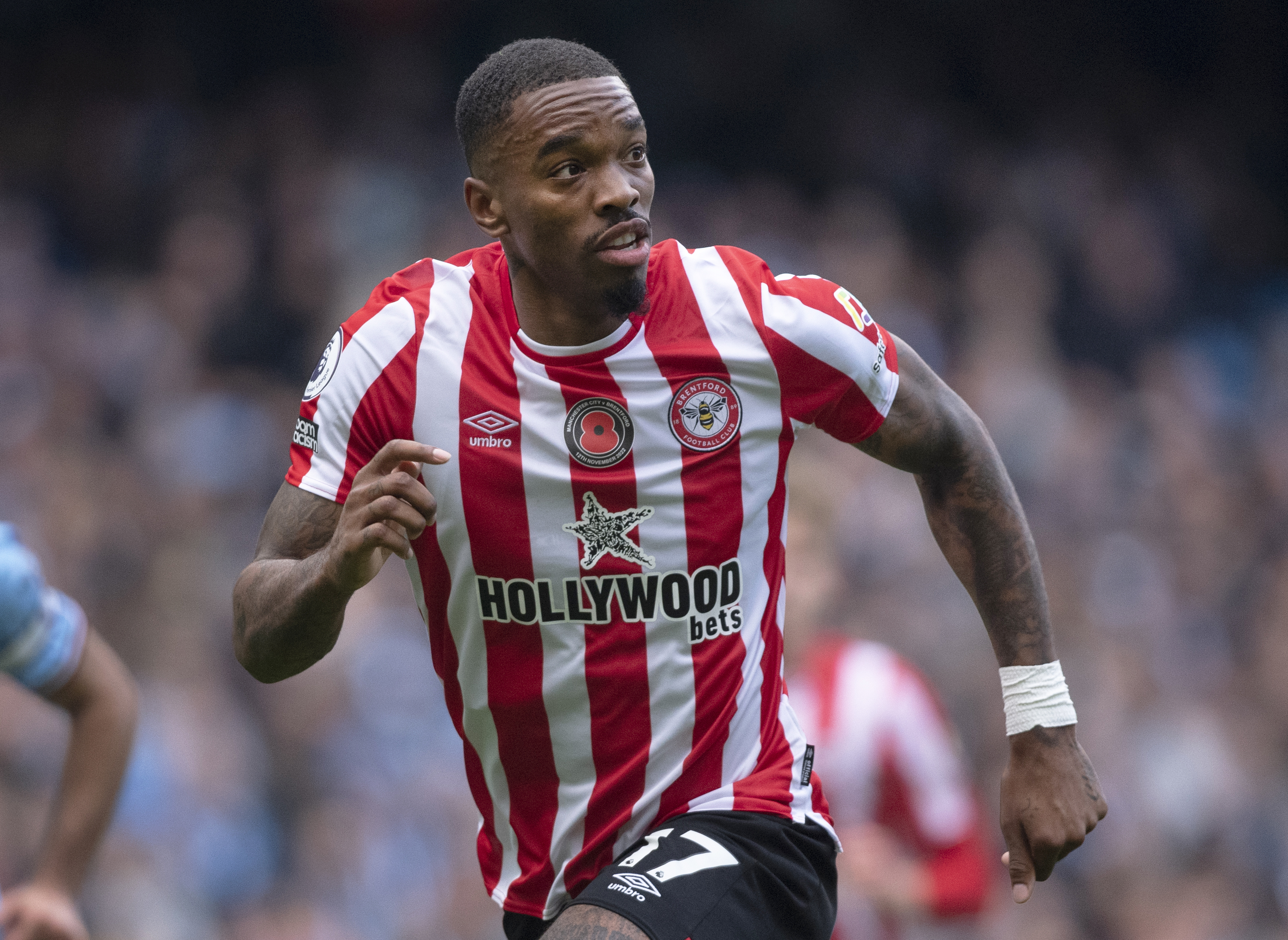 Ivan Toney in action during a past match for Brentford, the striker has been charged with FA for breaching betting rules. | PHOTO: The Sun |

Toney, an England hopeful for this year’s FIFA World Cup in Qatar, was notably left out from Gareth Southgate’s 26-man squad when it was announced last week, with Newcastle United’s Callum Wilson given the nod instead.

Having been called up by the Three Lions in September without winning a maiden cap, Toney’s case will be ongoing at home while the national team are away at Qatar 2022 for the World Cup.

“Ivan Toney has been charged with misconduct in relation to alleged breaches of the FA’s Betting Rules,” read an official FA statement released on Wednesday.

“Ivan Toney has until Thursday 24 November 2022 to provide a response.” Ivan Toney has been charged by FA for breaching betting rules in a near four-year period and has been given till November 24 to respond to the charges. | PHOTO: Sky News |

Toney has been in fine form for Brentford this season, with 10 top-flight goals in 14 appearances so far across the 2022-23 Premier League campaign.

That includes a double in the Bees’ final game before the World Cup break, as he struck twice to stun champions Manchester City in a 2-1 victory.

Brentford have also since released a statement, commenting: “Brentford FC has been informed that Ivan Toney has been charged with breaches of FA Rule E8.

“The Club has been in discussion with Ivan and his legal representatives about this matter and those conversations will continue privately.

“We will make no further comment until the matter has been completed.”

Toney was recently in the headlines after he was surprisingly overlooked by Gareth Southgate for England’s World Cup squad. He is yet to make an appearance for the Three Lions at any level.