The departure of Cristiano Ronaldo from Manchester United following a mutual agreement to terminate his contract opens a window for outstanding players to replace him.

His exit follows his interview with Piers Morgan at TalkTV where he hit the club with ‘hard truths’. Among them was the alleged utter disrespect projected to him by United manager Erik ten Hag.

Ronaldo said he could not respect a manager who doesn’t respect him. Following this, Old Trafford parted ways with the Portuguese international. In a statement, United thanked the club for his time and effort.

“Cristiano Ronaldo is to leave Manchester United by mutual agreement, with immediate effect. The club thanks him for his immense contribution across two spells at Old Trafford, scoring 145 goals in 346 appearances, and wishes him and his family well for the future,” the statement read.

On his part, Ronaldo corroborated the club’s stand on mutually agreeing to terminate his contract early in his statement. He said that he adores Manchester United and the supporters, and that won’t ever change.

Nevertheless, leaving the club was the best decision he could make now, and he is looking at a fresh challenge.  The immediate former United player wished the team nothing but success for the rest of the year and beyond.

The big question is; which players could possibly replace Cristiano Ronaldo at Manchester United? 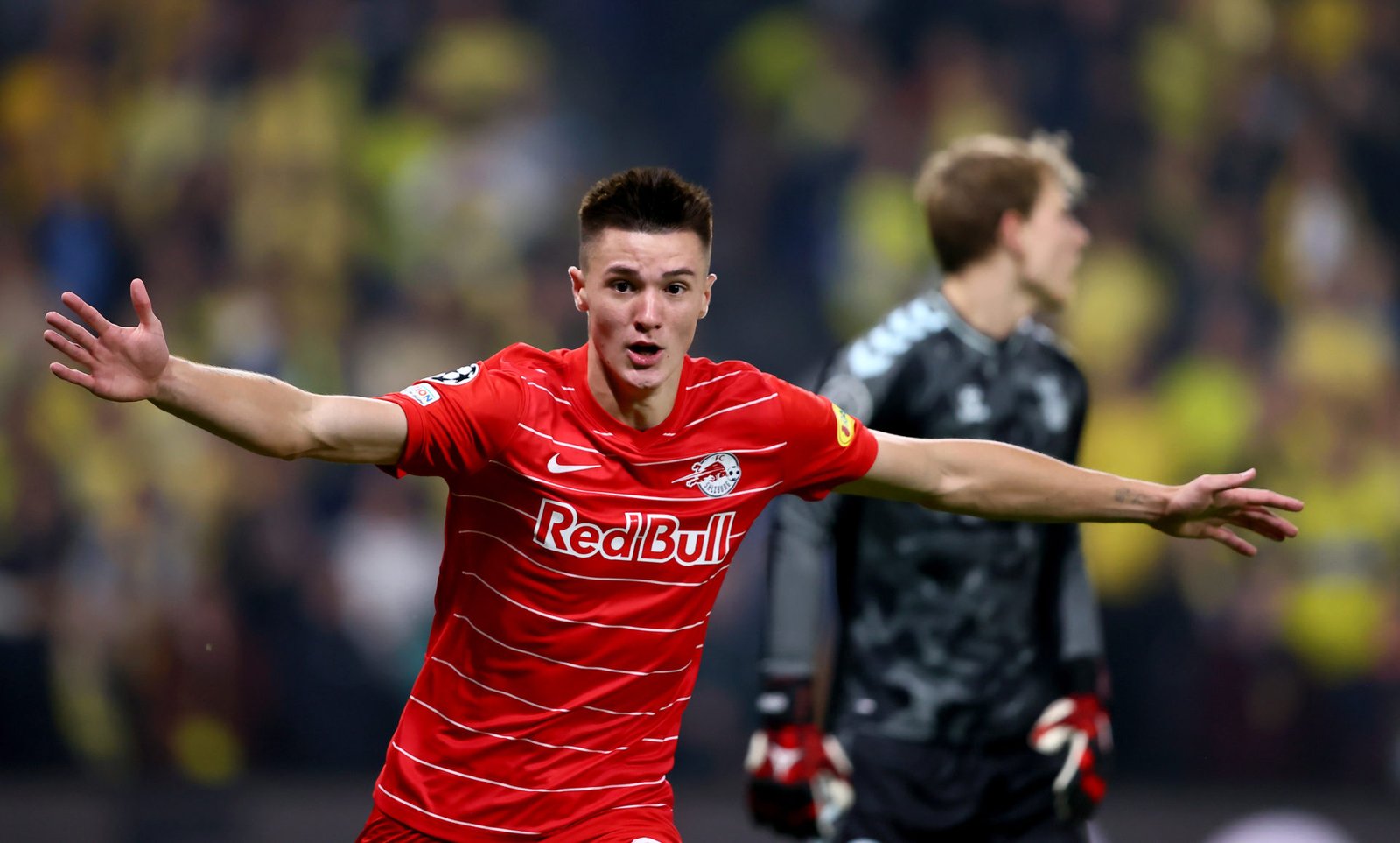 Old Trafford has kept an eye on teenage Slovenian football star Benjamin Sesko for a while now.  When Ronaldo made it known that he wanted to leave Old Trafford in the summer, that player was seen as a possible successor.

Sesko decided where he would play next, so United’s prospects of signing him took a major hit due to keeping hold of the 37-year-old. The Slovenian, who is now playing for Austrian club Red Bull Salzburg signed a pre-contract agreement with Red the Austrian club. This will enable him to transfer to the Bundesliga the next summer.

That doesn’t preclude a move to Old Trafford, though, as if United made an offer that was too alluring to refuse in the future.  He joined Salzburg when he was only 16 and is looking at furthering his career at RB Leipzig starting June 2023.

However, United could counter the German Bundesliga’s offer on it all. 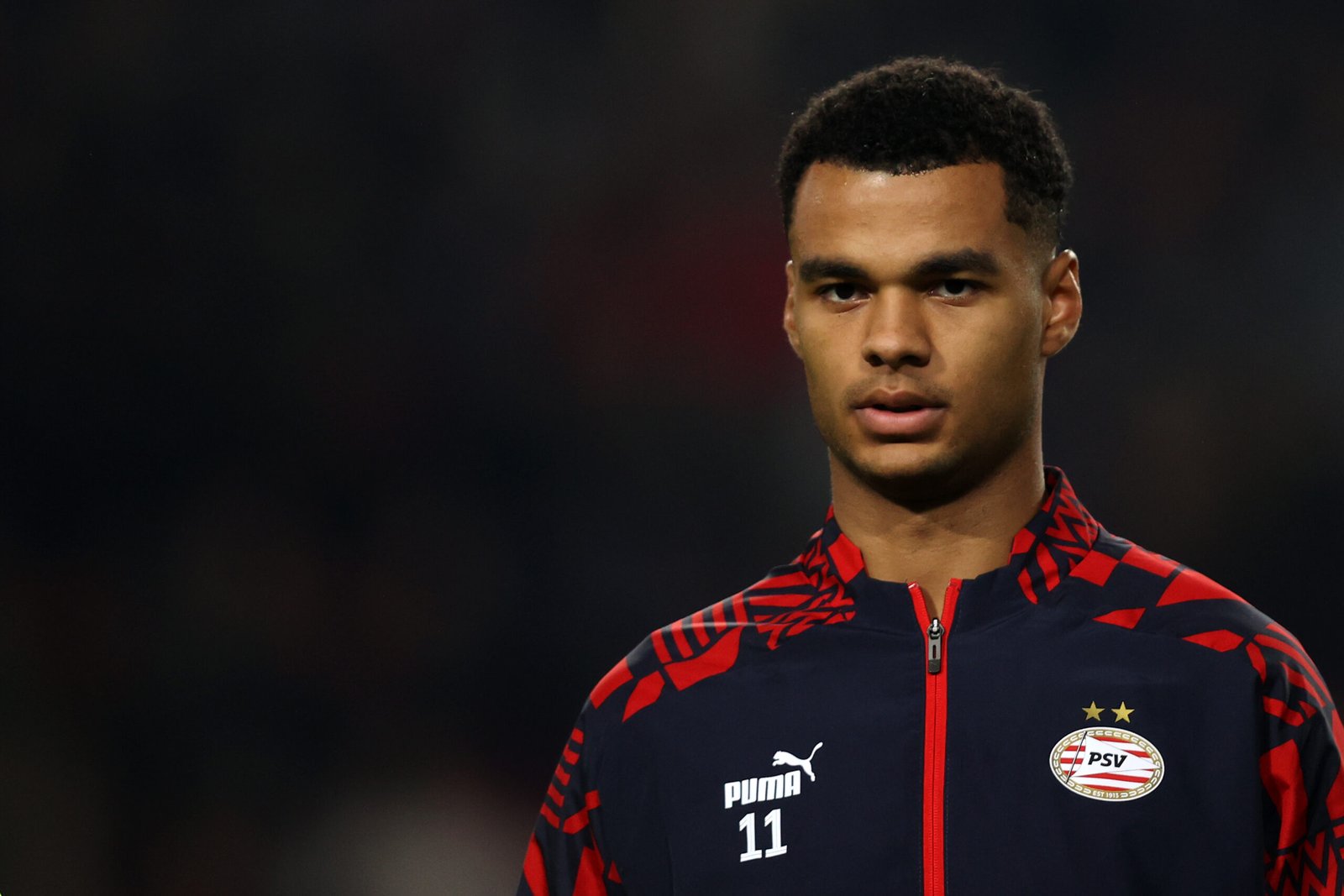 The forward from the Netherlands is in the World Cup Squad in Qatar in an effort to win the most coveted trophy in football for his nation. His presence in the Netherlands squad is only going to fuel speculation about his future in EPL.

Prior to Ronaldo’s departure, United had hoped to sign Gakpo – not as his replacement, though. But now that their front line is empty, they will undoubtedly step up their efforts to sign the PSV Eindhoven star. Over the past 15 months, the young forward has seen his stock soar.

He has 12 goals and 13 assists in the last term. This put Gakpo’s name on plenty of transfer shortlists across Europe, but he has picked up from where he left off. For this season, he had nine goals and 12 assists before the Eredivisie paused for the World Cup.

Gakpo also netted his nation’s first goal of this World Cup against Senegal and is only attracting more admirers each time he takes to the field at the moment; Ten Hag could view the January transfer window as the perfect time to swoop. 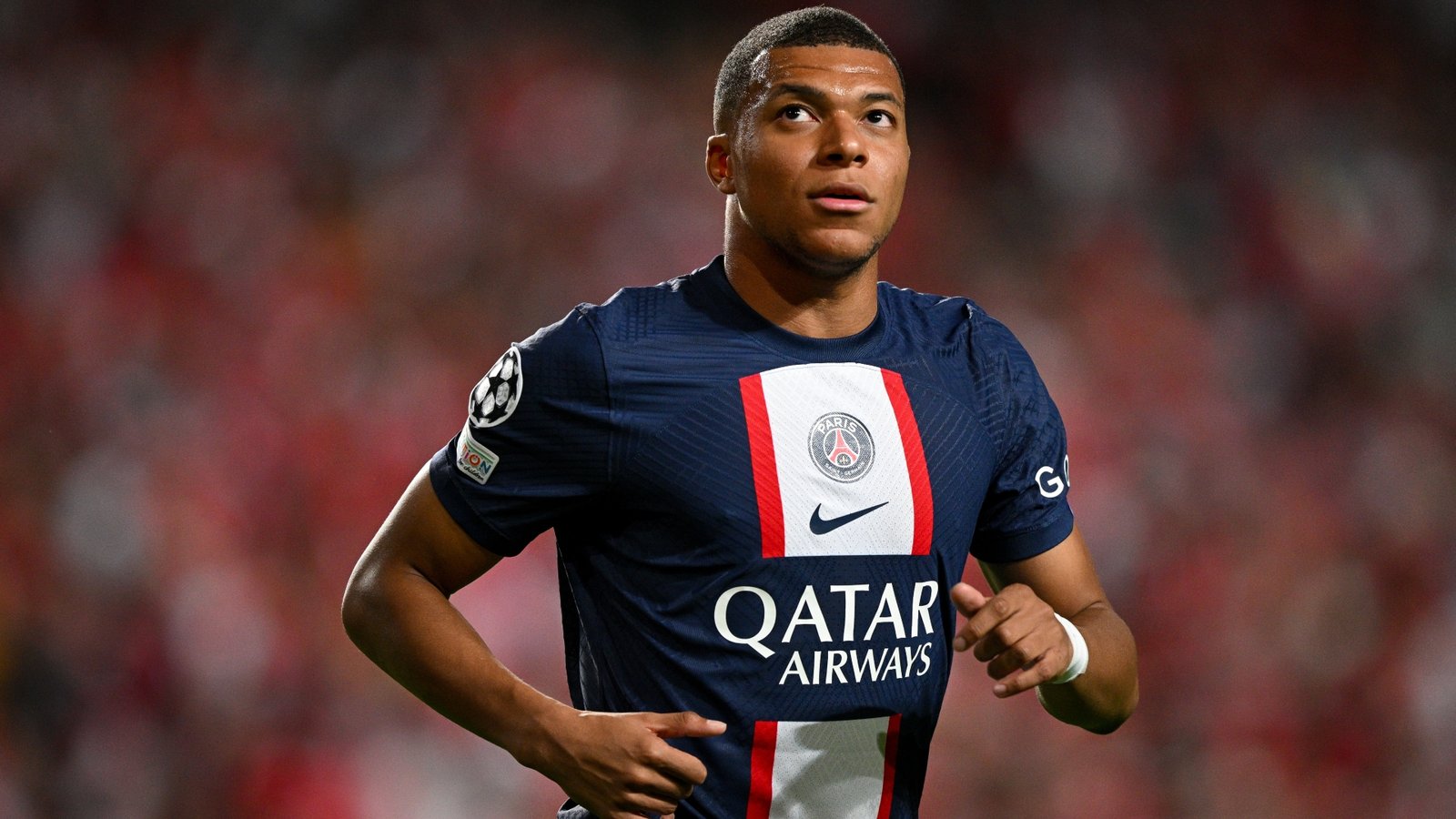 The Frenchman enjoys fame across the world, much of it because of his outstanding football skills. Surprisingly, he has come up for a serious bid for Paris Saint-Germain superstar Mbappe.

In the past, the Red Devils planned a £150 million move to bring the PSG star to London. Mbappe only recently signed a contract extension with the Ligue 1 giants after a botched move to Real Madrid.

Rumours of a rupture with those the club’s top gun, meanwhile, have revived speculation about a summer exit. After last summer’s failed negotiations, things are not so rosy between Mbappe’s camp and Real Madrid.

Still, United may utilise part of the money saved on Ronaldo’s salary to try to sign Mbappe.