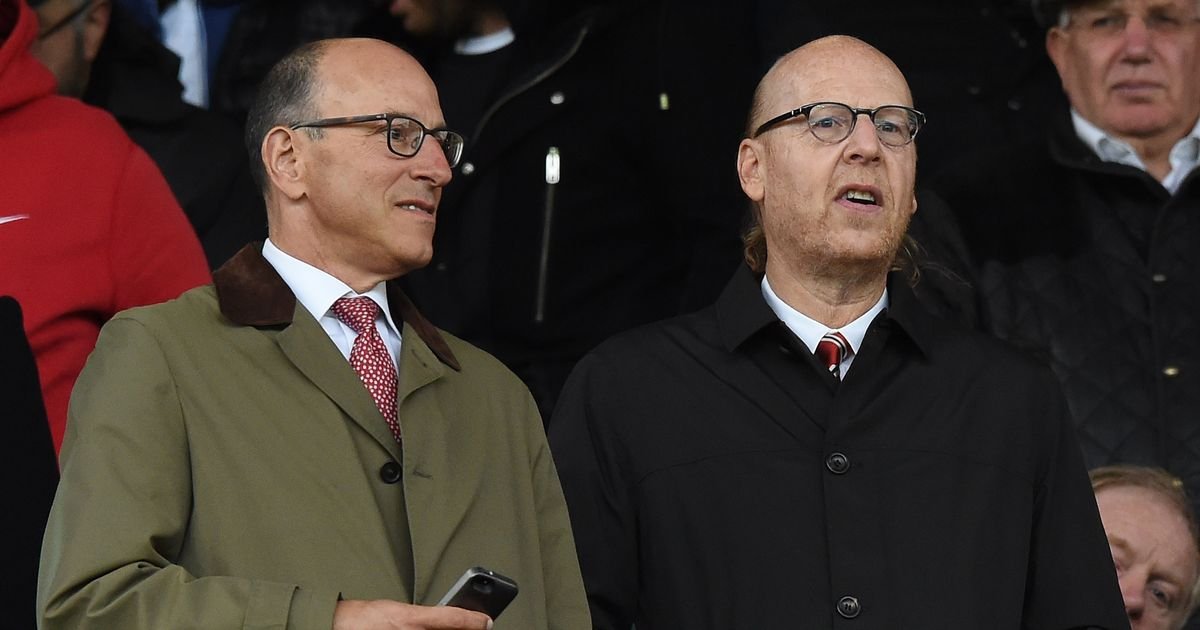 Manchester United Football Club owners, the Glazer family, have said they are exploring financial options, which might include selling the club.

In a statement released by the club, Manchester United board will consider all strategic alternatives, including a sale or other transactions involving the company.

The Glazer family is open to selling Manchester United. Photo/ The Mirror.

The process will include an assessment of other alternatives to strengthen the club’s stadium and infrastructure development.

“As we seek to continue building on the club’s history of success, the board has authorized a thorough evaluation of strategic alternatives. We will evaluate all options to ensure that we best serve our fans and that Manchester United maximizes the significant growth opportunities available to the club today and in the future. Throughout this process, we will remain fully focused on serving the best interests of our fans, shareholders, and various stakeholders. ” Executive Co-Chairmen and Directors, Avram Glazer and Joel Glazer said, as per the club’s website.

Raine Group, an American investment firm, is acting as Manchester United’s financial advisor as they explore options. Raine Group handled the sale of Chelsea to Todd Boehly earlier this year in May.

However, Manchester United fans should note that there is no guarantee that the review being undertaken could result in any transaction involving the company.

Manchester United will not make any announcements concerning the review until the final decision has been made.

The move to sell Manchester United comes a few days after Cristiano Ronaldo criticized the owners in an interview with Piers Morgan.

According to the Portugal international, the Glazer family do not care about Manchester United.

The Glazer family have owned Manchester United for the past 17 years. They bought the English club in 2005 for $1.23 billion.

The Red Devils have had a net spend of 1.36 billion euros on transfers since the Glazer family took over. The only team which has spent more than them during that period is Manchester City.

Joel and Avram Glazer have been in charge of running the club since their billionaire father, Malcolm, suffered a stroke in April 2006. He passed away in 2014 at the age of 85.

In 2012, the Glazer family sold 10% of their holding shares via a stock listing. They have sold more shares in recent years.

Manchester United were part of the collapsed European Super League project, and that did not go well with the fans.

Manchester United fans have been protesting for the American owners to leave the club for several years. 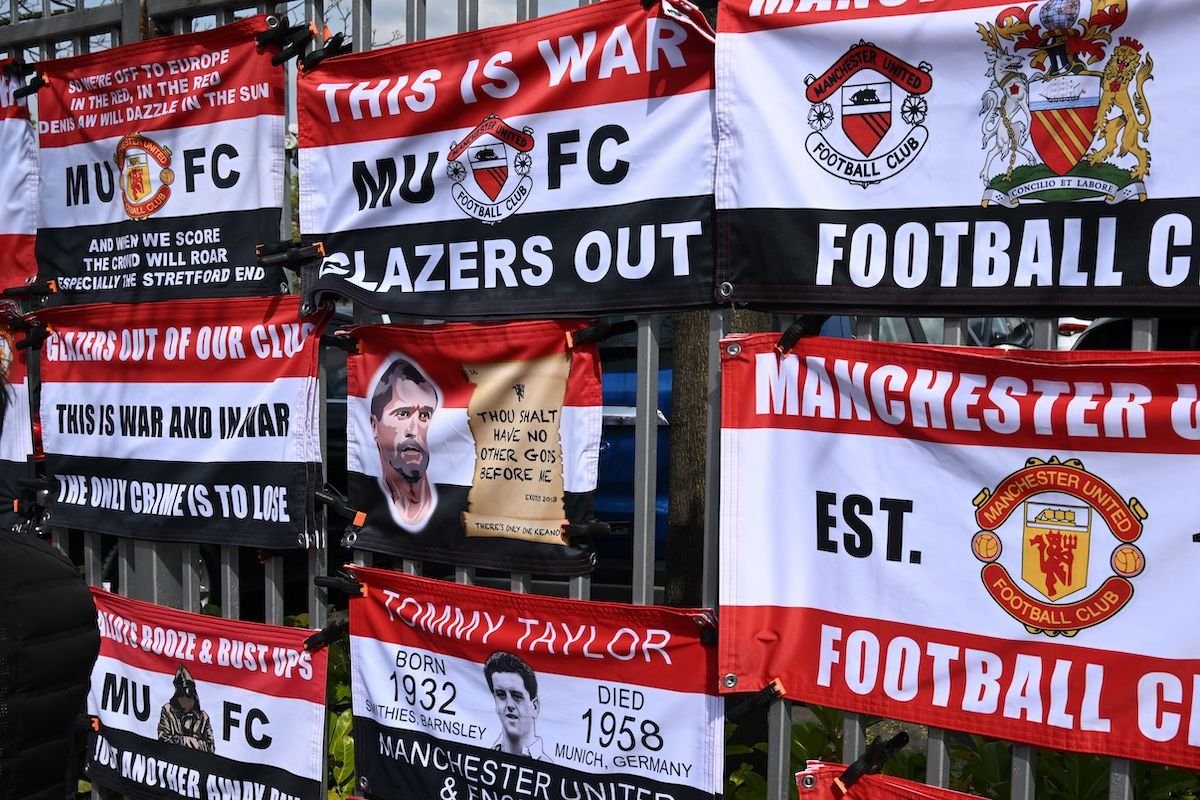 One particular protest in May 2021 caused the fixture between Manchester United and Liverpool to be postponed.

The Red Devils fans also protested for the Glazer family to leave the club in August before the Manchester United vs Liverpool fixture.

Sir Jimmy Ratcliffe showed interest in buying Manchester United several weeks ago. However, the Glazer family informed him they did not intend to sell the club.