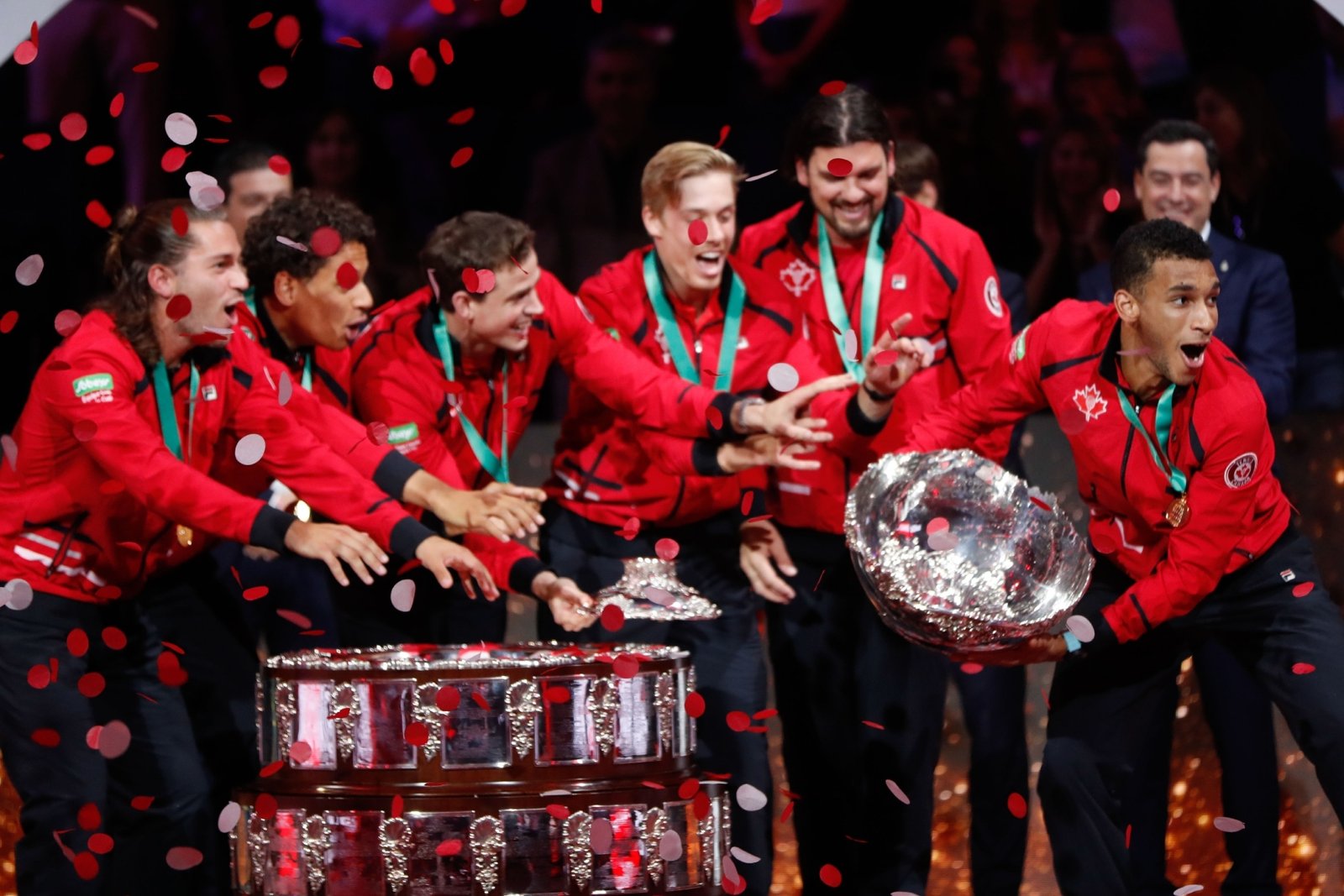 It was a comprehensive win for Canada and the most one-sided we have seen in the entire finals week. Australia’s dream of regaining the Davis Cup ended in a sad way. 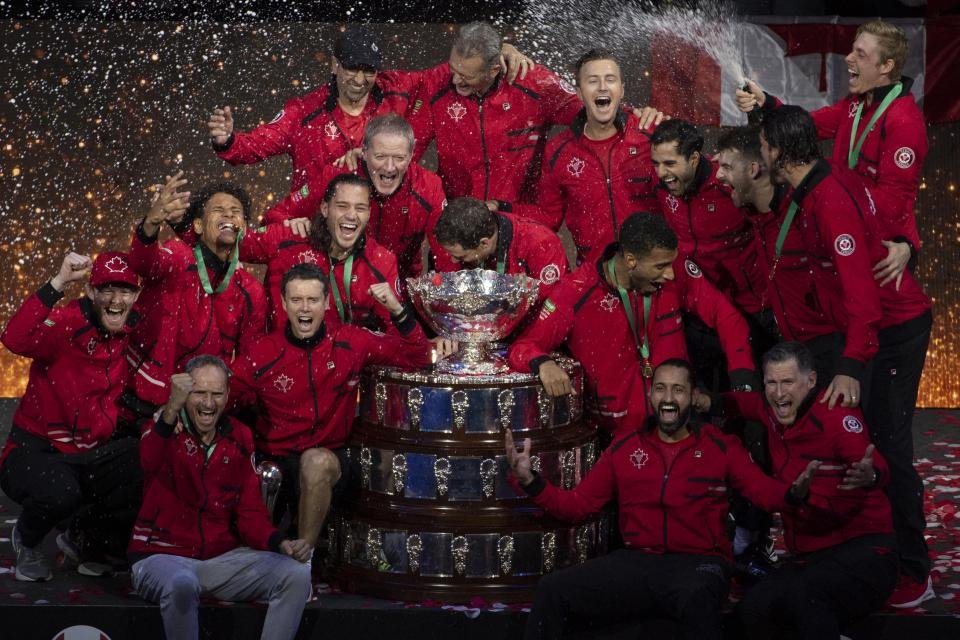 Canada have become the first team to win the Davis Cup without a top-20 player since Argentina in 2016.

Denis Shapovalov boosted the morale of Canada after securing a 6-2 6-4 victory over Thanasi Kokkinakis.

The youngster, who is 18th in the ATP rankings, dominated the game from kick-off. He took a 4-0 lead twice before eventually winning the first set in 32 minutes.

Denis Shapovalov had the chance to serve and win the match while he was 5-2 in the second set. However, he missed his opportunity and allowed Australia’s Thanasi Kokkinakis to reduce the gap to 5-4.

The 23-year-old eventually converted his next chance to win the match. Denis Shapovalov’s Canadian teammate Felix Auger-Aliassime then stepped into the court to face Alex de Minaur.

Alex Minaur proved to be a tougher challenge for Auger-Aliassime right from the start, forcing him to fend off three early break points.

However, he got a break in the eighteenth game and ended up sealing the first set in ace. Auger-Aliassime remained calm and focused in the second set, defending two further break points before breaking his opponent with a beautiful winner in the third.

Felix Auger-Aliassime had earlier defeated Alex de Minaur in straight sets when they met earlier this year in Cincinnati.

The Montreal native had hoped to win their second match and win the Davis Cup for his country for the first time in history.

Well, Auger-Aliassime did secure the victory for Canada after defeating his opponent 6-3 6-4. Apart from Auger-Aliassime and Denis Shapovalov, the Canadian team also included Alexis Galarneau, Vasek Pospisil and Gabriel Diallo.

Speaking after their first-ever win, Felix Auger-Aliassime said the emotions are tough to describe. It was a dream come true for the Canadian team, who were appearing in only their second Davis Cup final.

They first reached the finals in 2019 but finished as runner-up after losing to Rafael Nadal’s Spain.

“The emotions are tough to describe. All of us here – we’ve dreamed of this moment. It’s really a dream come true. We all developed as players individually; we got better and better over the years. We’re more ready for these type of moments but it’s never easy to pull through. A great moment for myself and the country.” Auger-Aliassime said, as per BBC.

The Agassi-Sampras rivalry: All you need to know
Alexander Zverev: Seven ligament injuries taught me this