Story of Jurgen Klopp’s wife who taught in Kenya 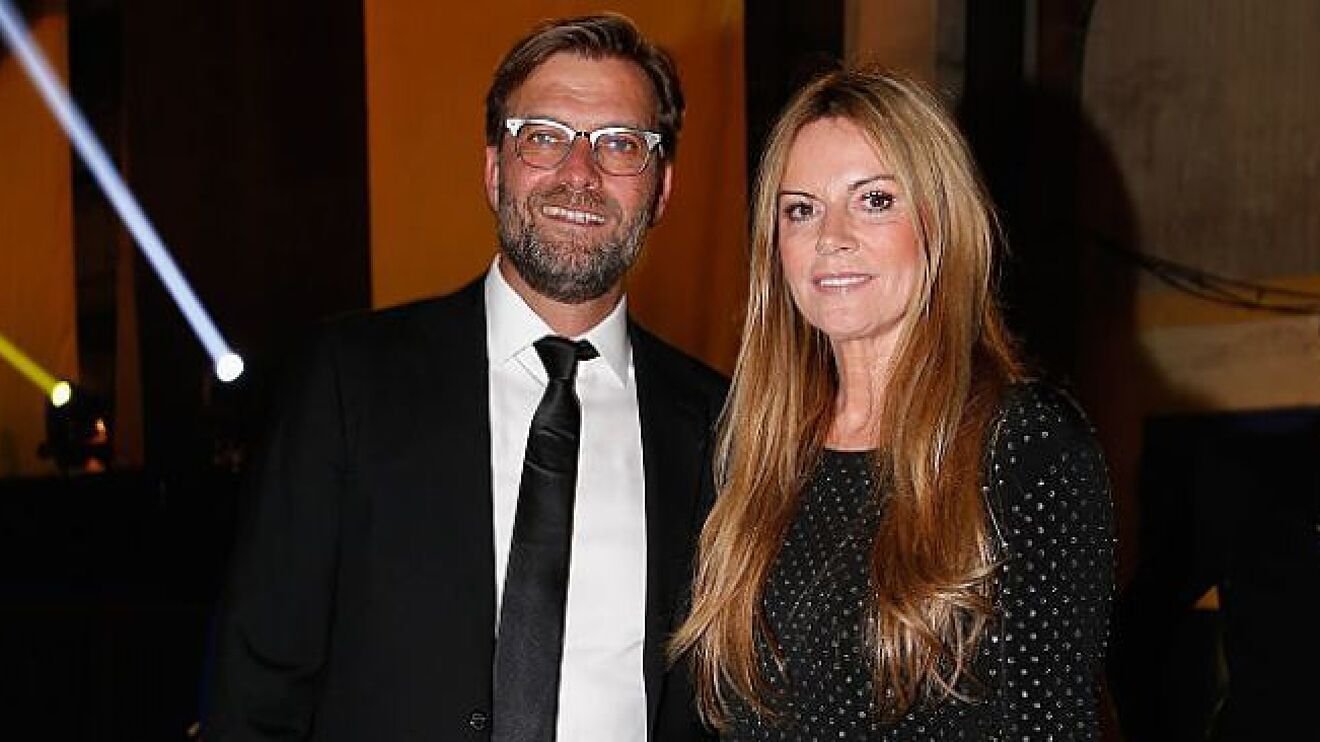 Jurgen Klopp wife and family are the epitome of perfection. The Liverpool manager knows how to handle things at Anfield and at home with his gorgeous wife Ulla Sandrock.

Klopp’s love by Liverpool fans is immeasurable and it remains so since the first day he walked into Anfield. He scores on many fronts one of them being a great leader and secondly, his oratory skill and displays of fervour on the touchline.

Looking back at the success he has had with the club for the last seven years, it is clear he has a higher inspiration. That comes from his inner circle who many don’t know about.

He led the club to its first Premier League, Champions League, and League Cup victories. This earned him a contract extension from 2021 to 2026.

Even with all this, Liverpool is still in the hunt for another possibly historic season and the man at the centre of it is Klopp.

DOES JURGEN KLOPP HAVE A WIFE? 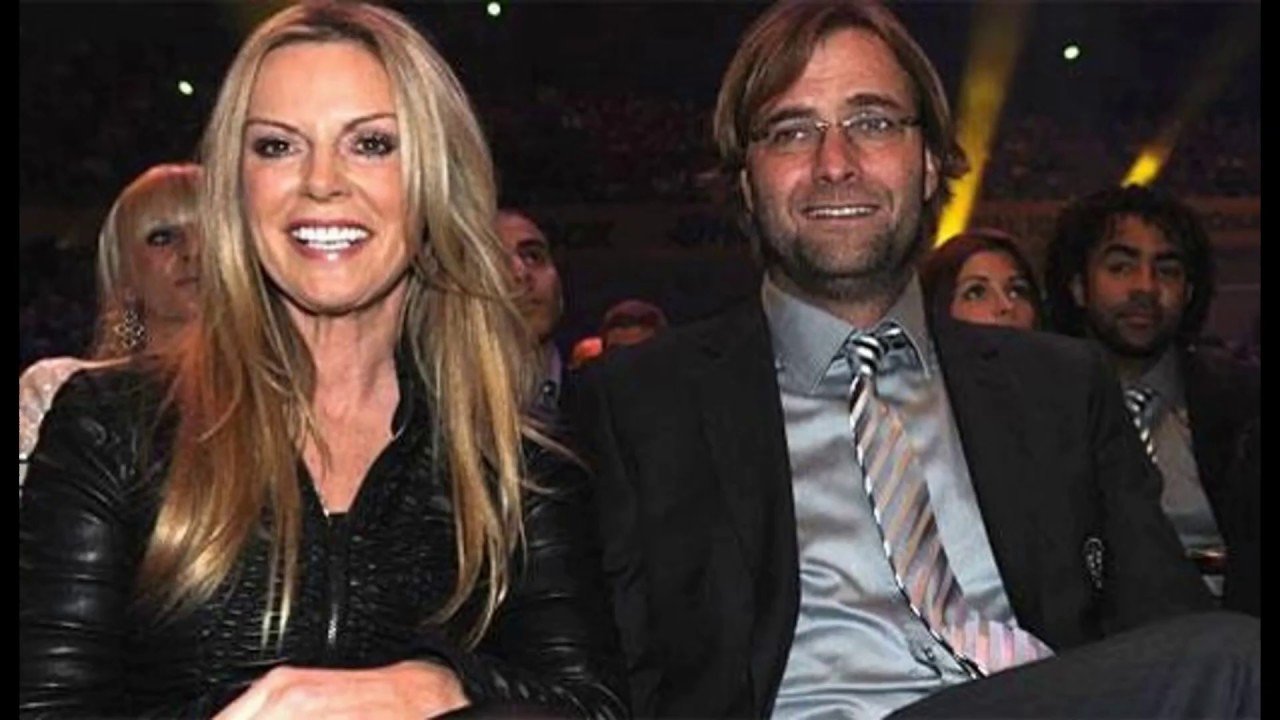 Sandrock is his second wife and wedded in 2005. The two fell in love at the Munich Oktoberfest, when Sandrock was working as a bartender and moved in together three days later.

Yet, they remain together for the last 17 years. Klopp divorced Sabine Klopp, his 55-year-old ex-wife in 2001. She is a German too born in 1967 in Frankfurt.

They had a son together but they divorced in 2001. Nobody knows what led to their separation. He fell in love with Sandrock who was then working at a bar in Germany while Klopp managed Borussia Dortmund.

Besides bartending, she is a prolific writer and a teacher too. Previously, Sandrock taught in Kenya, where she had the opportunity to work with indigenous communities.

She is an author of children books. Her debut children’s novel, “Tom and the Magic Football,” is about an ordinary eleven-year-old boy who transformed into a world-class footballer through the power of a magical football.

The first edition came out in 2008, and a sequel came out in 2010. And due to Klopp’s high profile in Germany and her philanthropic efforts, she became known as “the First lady.”

She is kind-hearted and people love her for this. In April 2022 she stunned the world by giving away $1,133 in food coupons Waitrose Store staff in Formby. Klopp lives nearby in the residence of Steven Gerrard, a big name in the football arena.

DOES ULLA SANDROCK HAVE CHILDREN?

Two sons complete Jurgen Klopp wife and family. Both Sandrock and Jurgen have no children together. However, they have children from past relationships.

Sandrock’s has a son named Dennis from her past relationship before meeting Klopp. On the other hand, Klopp has a son, Marc, who he fathered with his ex-wife Sabine.

The couple partly raised the two sons together although they are now adults. Marc is now 33, and played for Borrussia Dortmund.  The Reds manager always speaks highly of his wife. He is on record praising her excellence in authoring children’s books.

He says that Sandrock wittily used a Harry Potter plot but focused on football which is outstanding authoring wit. On her part, Sandrock says her book exemplifies the “fascination with football” and “the wish for a distant hero world.” 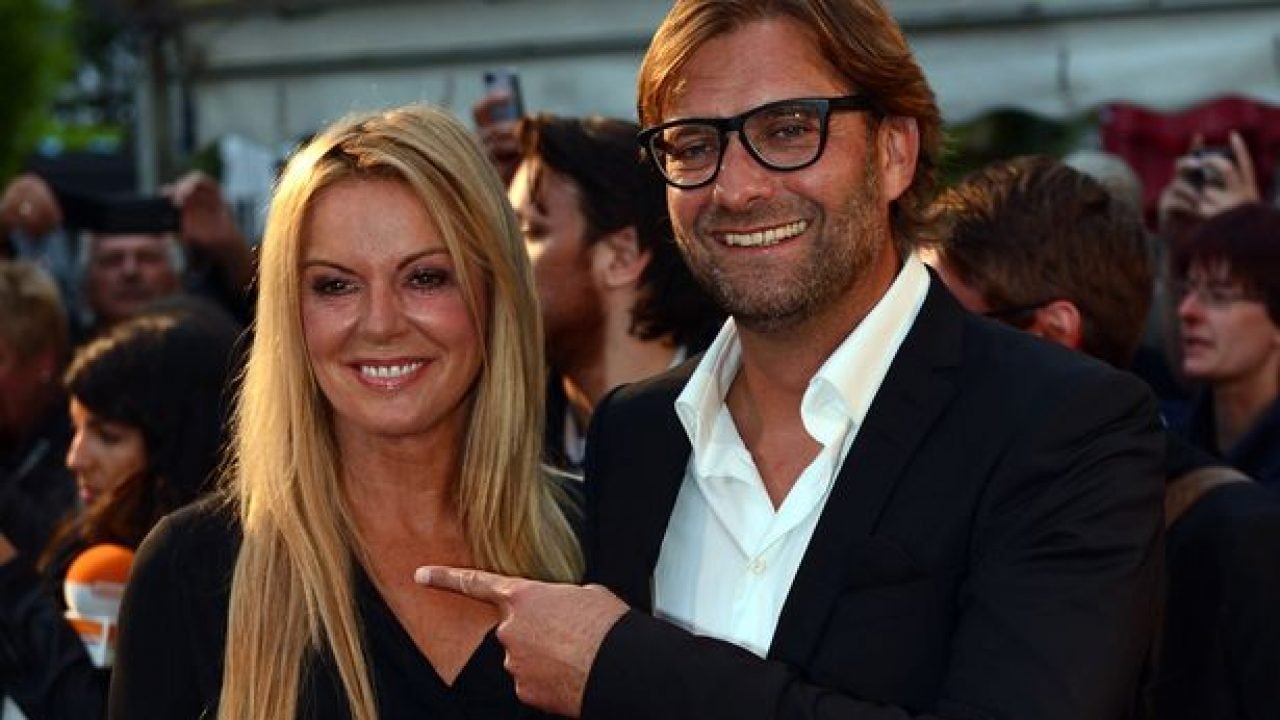 DOES JURGEN KLOPP HAVE A FAMILY?

Jurgen Klopp wife and family are real. Those in his inner circle are his wife Sandrock, his two sons, Dennis and Marc, and his mother Elisabeth Klopp among others.

He says being at the top leadership at Liverpool, his players are a part of his family writing his history. The 55-year-old started coaching Liverpool in October 2015 after his long stint with Borussia Dortmund back in Germany.

WHAT DOES KLOPP’S WIFE DO?

Ulla Sandrock is a distinguished published author. She has a history in teaching given her stint in Kenya where she voluntarily taught underprivileged children in marginalized communities.

Nevertheless, she is rich in entrepreneurial skills having worked in Munich as a bartender at Oktoberfest. This is where she met her husband and shaped today’s Jurgen Klopp wife and family agenda.

Also a German, she considers herself a social worker.