The Great Khali; From a road worker to WWE superstar 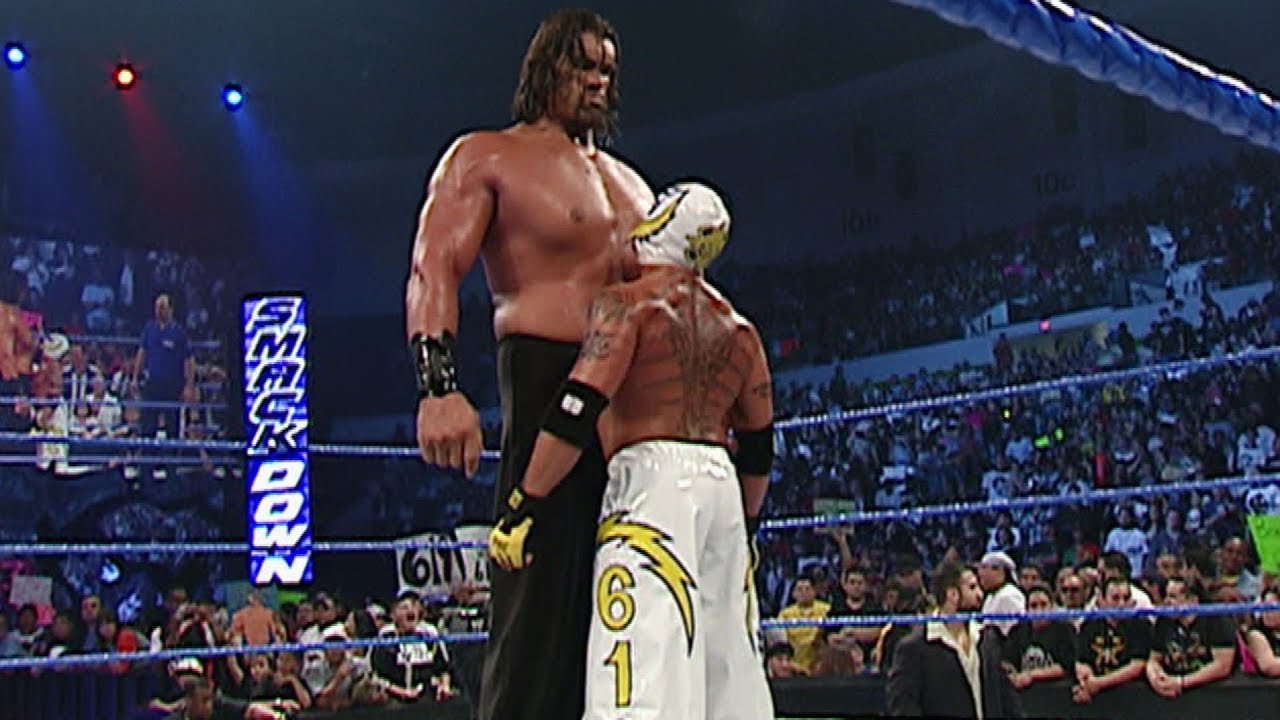 The Great Khali; From a road worker to WWE superstar. Photo/ YouTube

Dalip Singh Rana is one of the popular figures in the wrestling industry. The legendary wrestler is best known for his time in WWE under the ring name The Great Khali.

Just like many success stories we’ve heard, The Great Khali had a tough childhood. His journey begins in an Indian village, Dhiraina, in Himachal Pradesh, where he grew up.

The best Indian wrestler of all time grew up in a humble family alongside six other children. As a child, Khali stayed away from school due to his tough bringing. He worked as a road worker breaking stones so as to help his family put a meal on the table.

Apart from the normal struggles, The Great Khali also had a difficult childhood due to a rare condition where the body produces too much growth hormone. The condition, acromegaly, makes body tissues and bones grow more quickly. 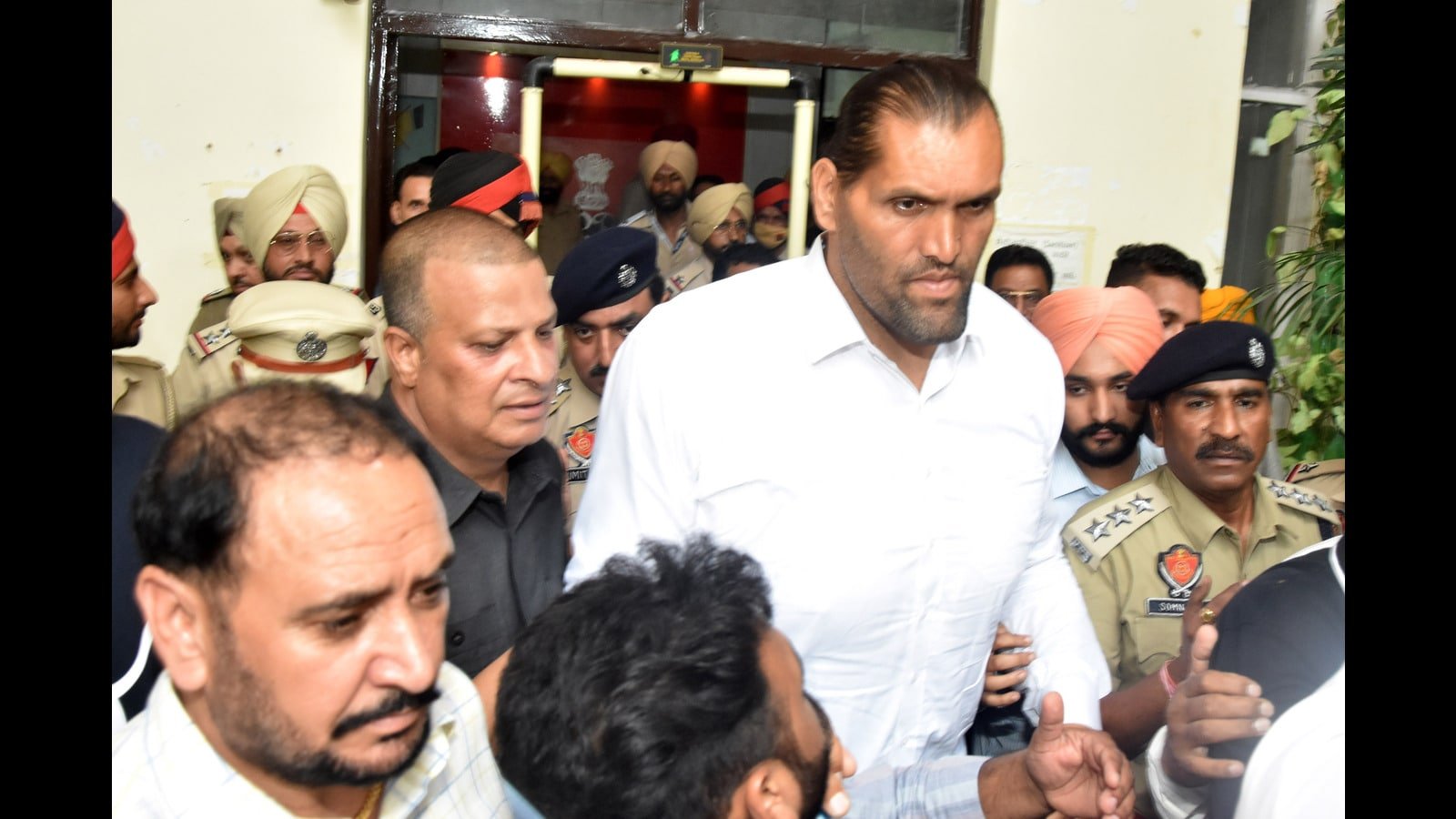 Acromegaly made Khali look like a giant compared to his childhood age mates. However, the condition was a blessing in disguise for the future wrestler.

The Great Khali caught the attention of the Punjab police, who landed him a job through sports quota. The police job was a life-changing opportunity for Khali, who never went to school. He later got a promotion and became the Assistant Sub-Inspector of Punjab Police.

Khali began hitting the gym several times while still performing his duties as a policeman. His wrestling life began when he came across a telecast by World Wrestling Federation.

The Indian international targeted the 1998 WWF when the company was at war with WCW. When asked why he wanted to be a professional wrestler, Khali answered that he could beat people better than the ones he saw do it on television.

Khali decided to quit his police job and travel to the United States to pursue a wrestling career. The big man trained at All Pro Wrestling Academy under Roland Alexander.

However, life was not easy for Khali at the academy in Hayward. The tall man lived in a 10-foot room and slept on his clothes rather than a bed. He also didn’t understand English, so communicating was a big challenge.

The Great Khali made his professional wrestling debut at All Pro Wrestling in October 2001 under the ring name Giant Singh.

He joined WCW in 2001 and spent eight months there until WWF bought the promotion. Khali then received an offer from New Japan Pro-Wrestling, where he formed a tag team with another tall man, Giant Silva.

Khali worked for various wrestling promotions from 2002 to 2006. Vince McMahon, the founder of WWE, noticed Khali when he appeared at Adam Sandler’s ‘The Longest Yard’.

McMahon offered the big man a contract at WWE. Khali had a dream debut when he attacked The Undertaker and left the ‘dead man’ helpless.

The Great Khali enjoyed a successful wrestling career, winning against some of the best wrestlers, such as Shawn Michaels, Rey Mysterio, Mark Henry, and of course, The Undertaker.

Khali fought his last WWE match on April 27, 2018, at The Greatest Royal Rumble match. Brown Strowman eliminated him less than a minute after his entrance. 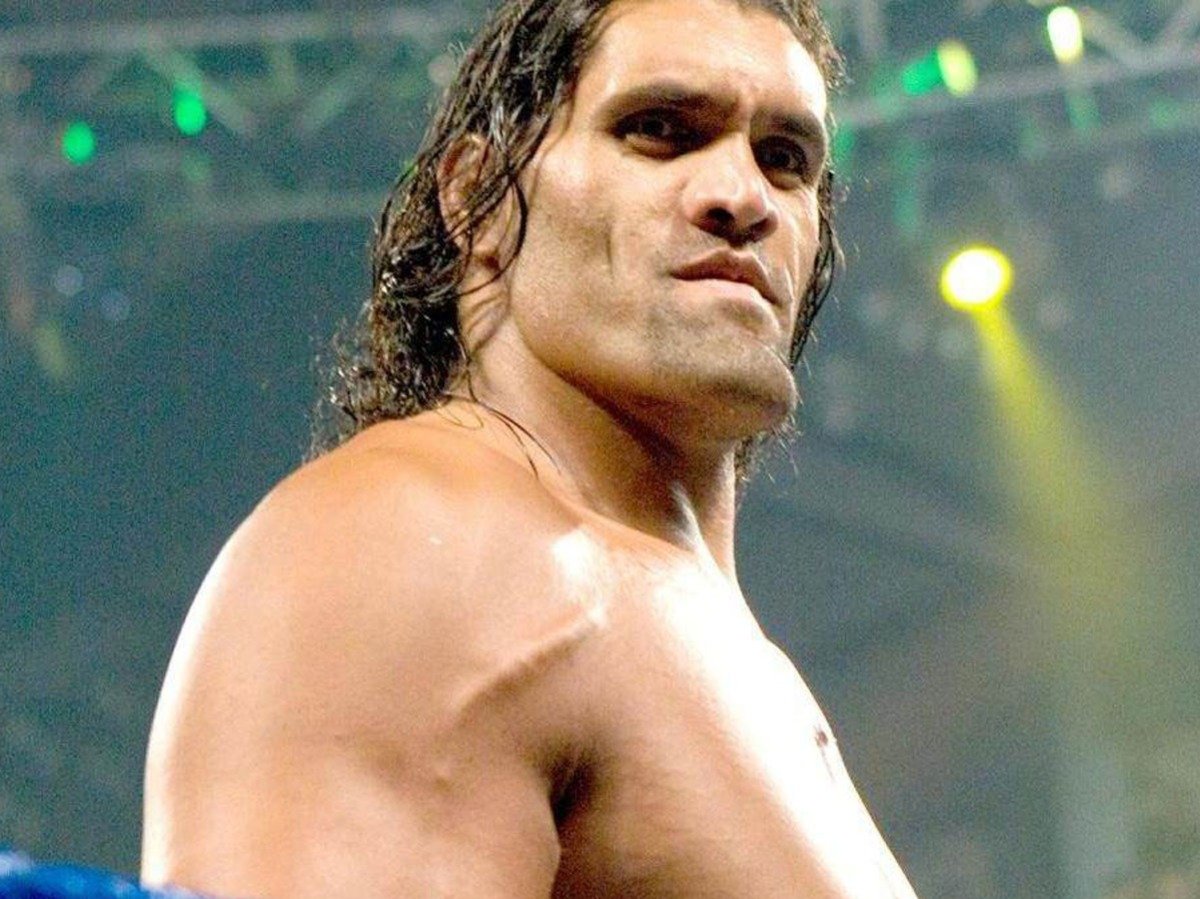 Brian Ong was a professional wrestler who died after receiving a flapjack from The Great Khali on May 28, 2001.

The death of Ong was a big blow to Khali’s career as some wrestling communities blamed him for the demise of his colleague.

Brian Ong had a history of concussions, but the trainers still allowed him to fight. Ong’s family filed a lawsuit against APW; the promotion Khali was walking for at the time. APW was found liable for recklessness and ordered to pay Ong’s family over $1.3 million.