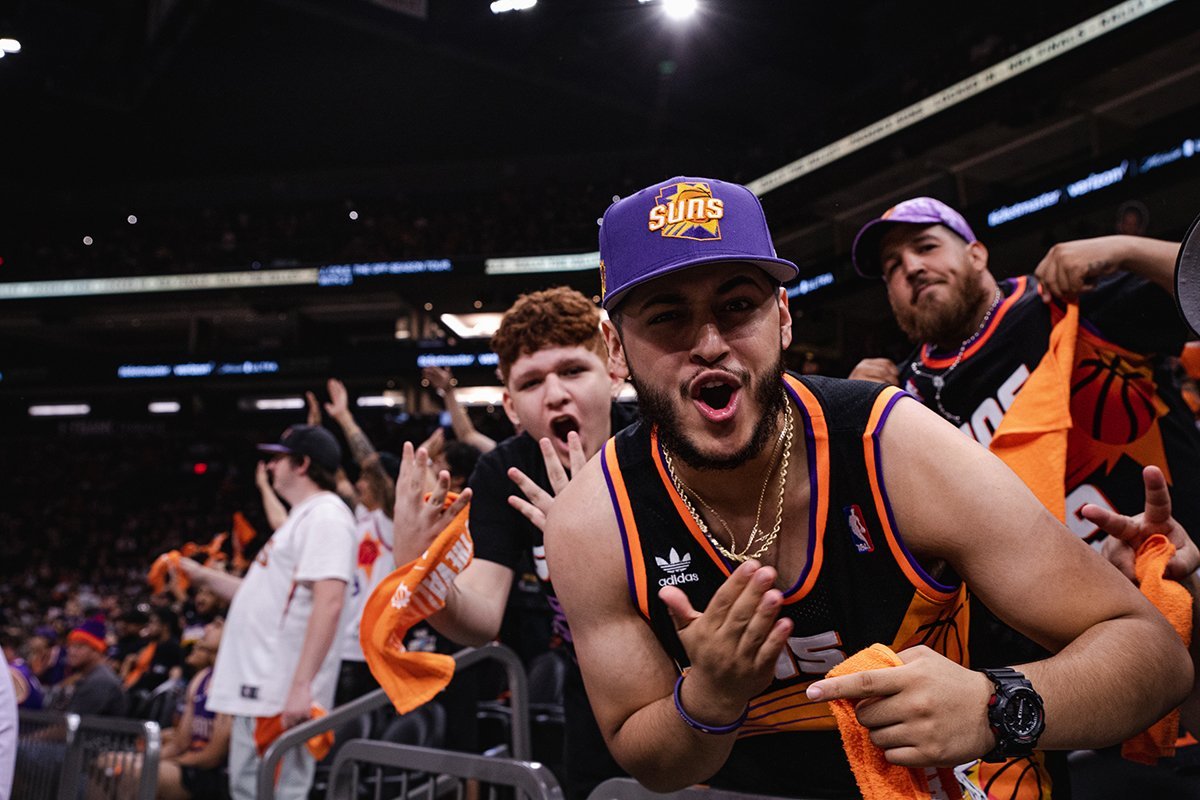 As the 2022–2023 season approaches, many fans of the Phoenix Suns are wondering how the team would do without owner Robert Sarver.

An inquiry revealed that the 60-year-old used racist and misogynistic words and intimidated colleagues, leading to a fine of $10 million and a one-year suspension.

Since then, he’s revealed that he’s selling the Phoenix Suns and the Phoenix Mercury of the Women’s National Basketball Association.

Players, teammates, politicians, and sponsors have all voiced their disdain of Sarver’s penalty.

Chris Paul was the first Suns player to speak out, calling himself “appalled and dismayed” by the reports. He continued by saying that the punishment wasn’t adequate. 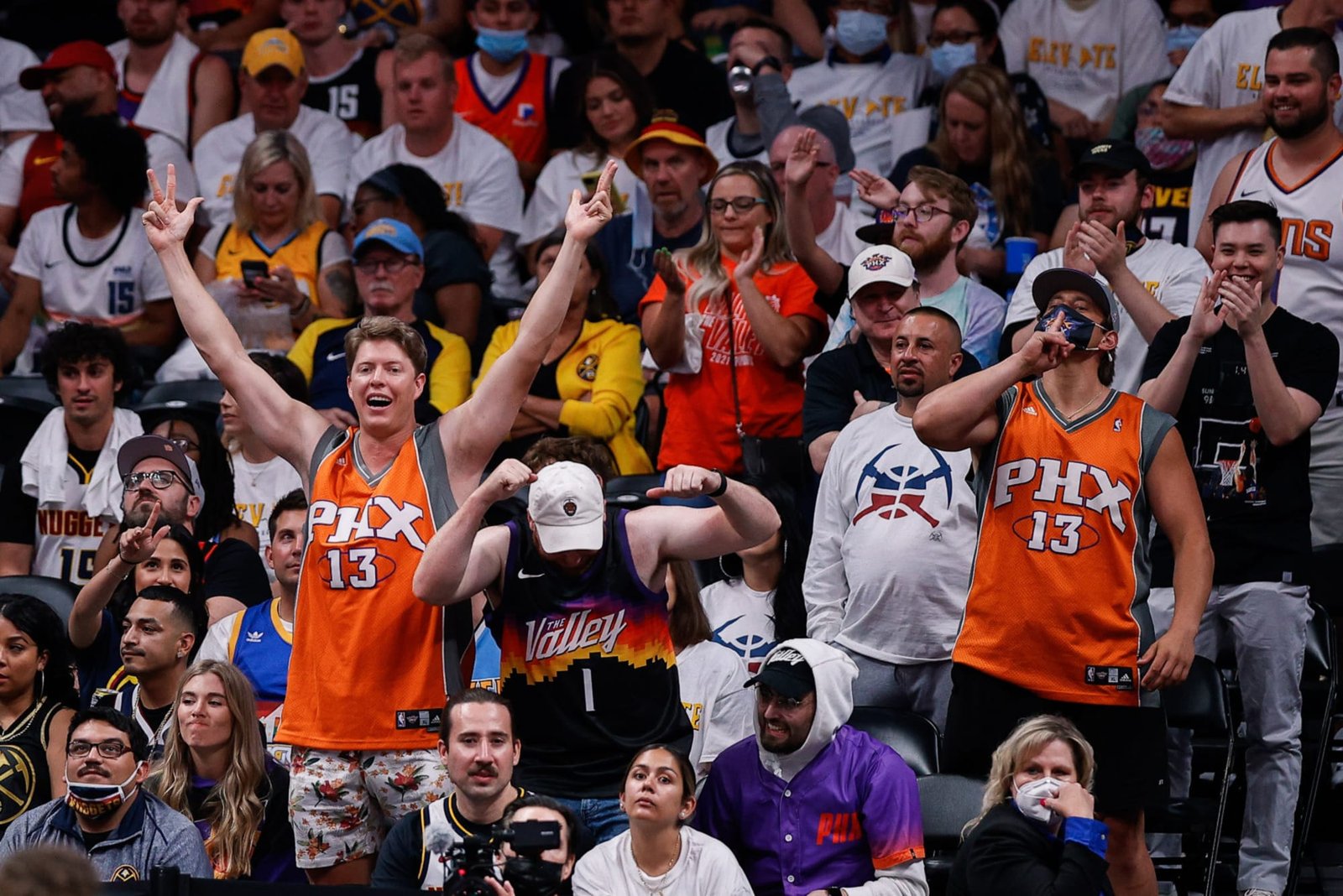 Devin Booker, the other shining talent for the Suns, remarked, that this wasn’t the Sarver he knew. Former franchise great Steve Nash described the scenario as “awful.”

Sarver’s actions were “indefensible,” according to Suns vice president Jahm Najafi, who asked for his resignation from within the organization.

Forbes estimates a price tag of $1.8 billion. Ex-Amazon CEO Jeff Bezos is one of the four interested parties in buying Phoenix Suns and the WNBA’s Phoenix Mercury.

This is according to ESPN’s Ramona Shelburne. Experts estimate that Sarver paid $400 million for the Suns 18 years ago.

It remains to be seen if Booker’s off-court antics will have an impact on the team’s performance in light of the fact that he just signed a super-max contract that will pay him $214 million over four years.

At this time, the Suns have one of the best teams in the NBA and are challenging for the title. But with Jae Crowder about to go and DeAndre Ayton reportedly confessing he hasn’t spoken to Monty Williams since their playoff elimination last season, things aren’t looking good for the Phoenix Suns.

In a shocking revelation at Phoenix Suns Media Day, DeAndre Ayton said he hasn’t spoken to coach Monty Williams since the end of the 2017-18 NBA season.

This comes after Ayton signed a four-year, $133 million offer sheet with the Indiana Pacers in the offseason. While the Suns matched the offer, Ayton’s future with the organization is still up in the air. 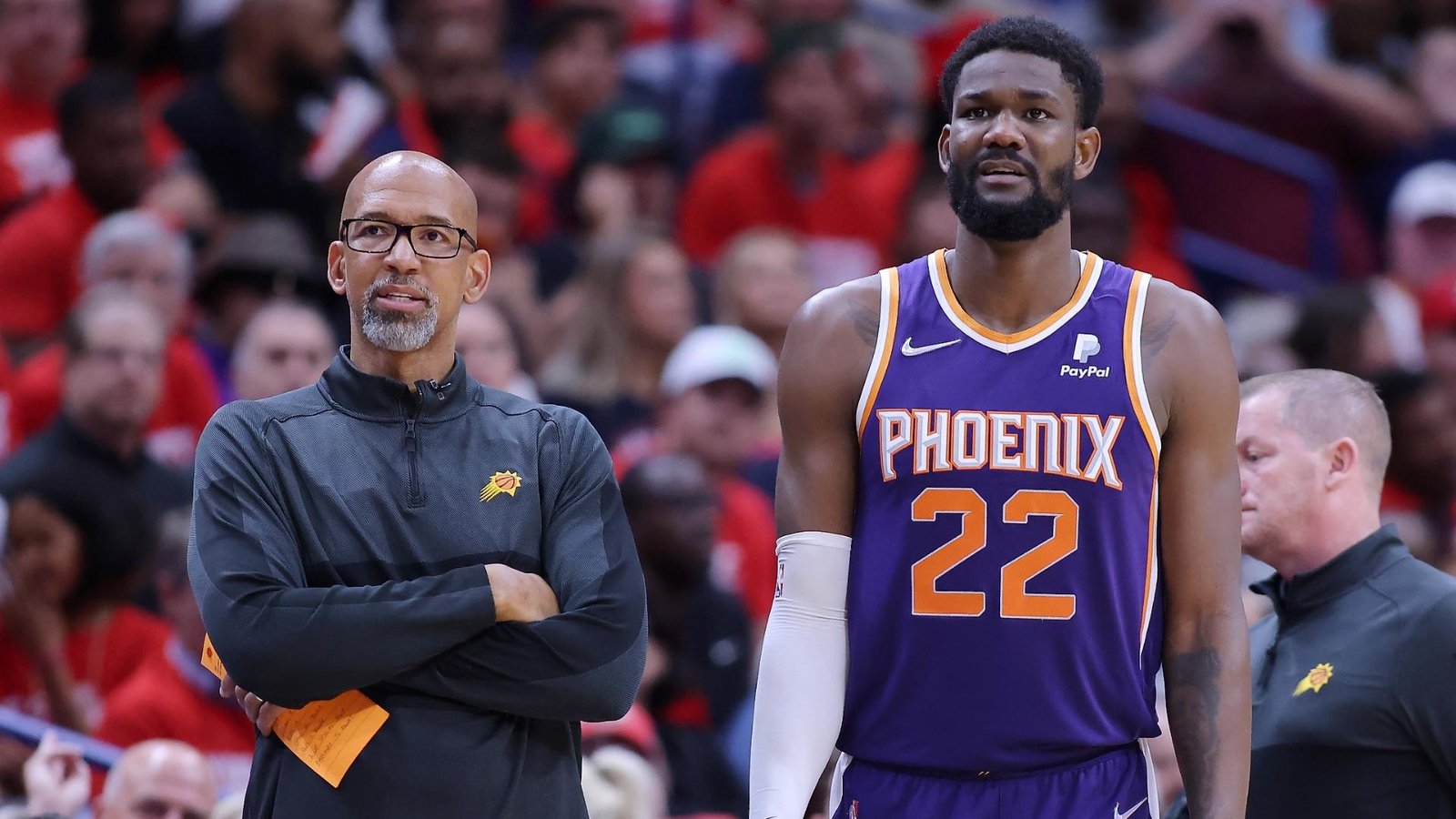 The shocking Game 7 loss to the Dallas Mavericks in Phoenix in May has been traced as the root of the discord between player and coach.

Ayton only got to play for 17 minutes before the Suns were officially eliminated from playoff contention, but he still managed to score five points, grab four boards, and dish out two assists.

He says he hasn’t been in communication with the coach because life is something he can show him rather than explain to him.

For Ayton, it’s not about how awkward it is that matters, but rather how well one does and he offers.

Williams said he plans to discuss the matter with Suns Ayton and the rest of the team. The coach admitted that talking about it all is the best deal given that Ayton is one of his longest-playing players.

He hopes the tete-a-tete will benefit the team as the season continues.