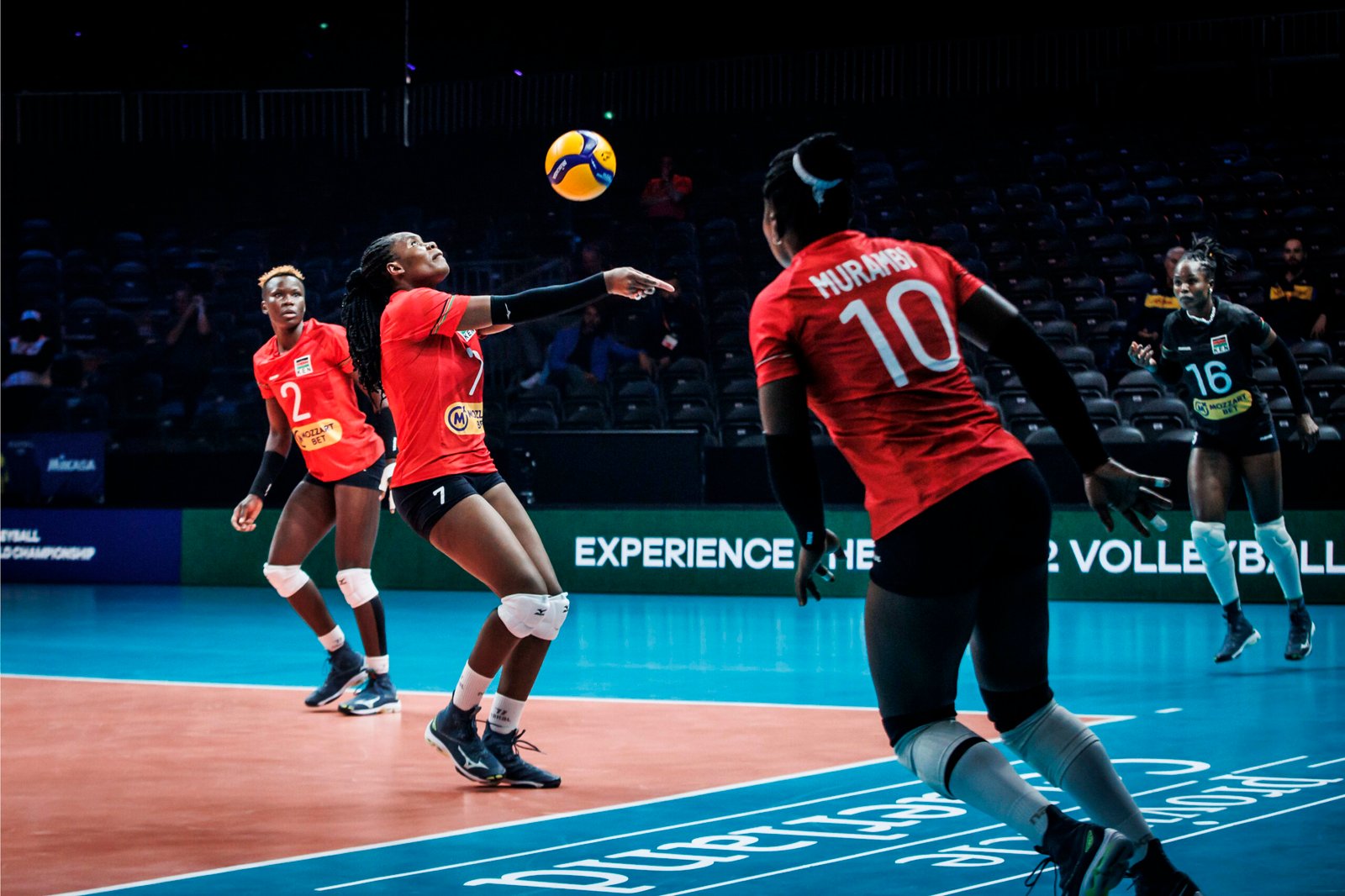 Malkia Strikers, the national women’s volleyball team, lost their fourth match at the FIVB World Championships to European Champions Italy, but the team would be encouraged by the close contest and the fine margins in which they were beaten.

Malkia showed glimpses of an ever-improving team as they lost to the Italians in close scores of 25-15, 25-23 and 25-17 in their fifth match of the Championships in the Netherlands.

Star player Sharon Chepchumba once again put up a starring performance for the Kenyan girld as she earned a game high 17 points for Malkia Strikers, who pushed Italy to the edge especially in the second set.

Sylvia Nwakalor was Italy’s best girl on the court with 12 points, 10 from attack and two on blocks. Pietrini Elena also scored double digits for Italy with 11.

The Italians punched much of Kenya’s error rate, winning 27 points off mistakes from them. 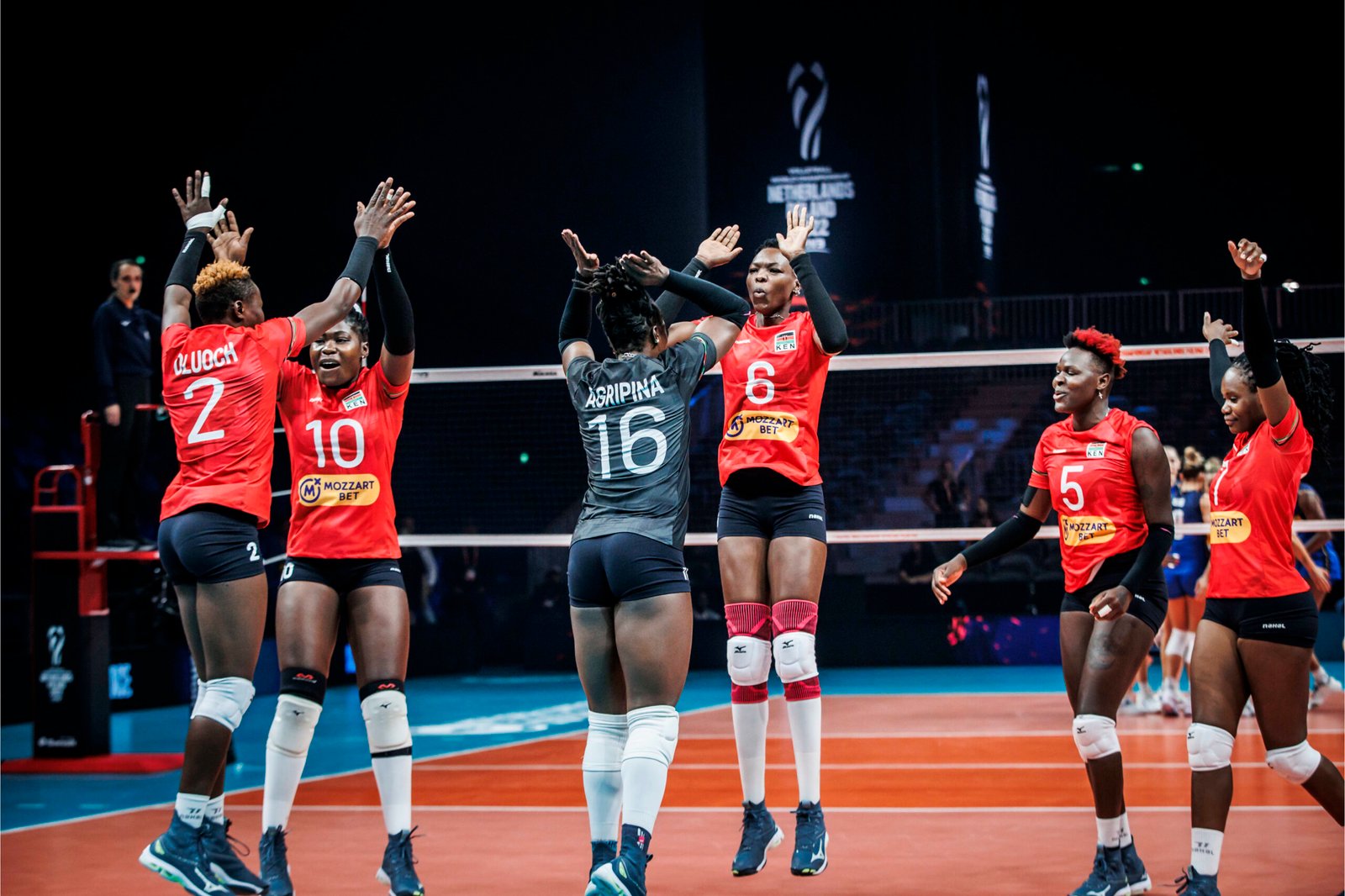 “It was a very surprising result for us against Italy especially in the second set. It shows just how much we have improved as a team and what we can do if we continue working the way we have been working,” said Malkia Strikers coach Paul Bitok.

The Kenyan girls now have their final match against Puerto Rico, where history beckons for them. A win against the South Americans on Saturday evening will see them earn a place in the second round for the first time ever in their history.

Kenya has always left the competition after the group phase, but now, they can dare dream of a win that will earn them a place in the history books. Malkia currently sit in the standings with one victory, behind the Puerto Ricans who have also enjoyed one win.

They however have a better set and points ratio to sit ahead of the Kenyan girls. However, this will all change with victory. Both sides picked their wins against Cameroon, but Puerto Rico’s win was with a better difference in score. 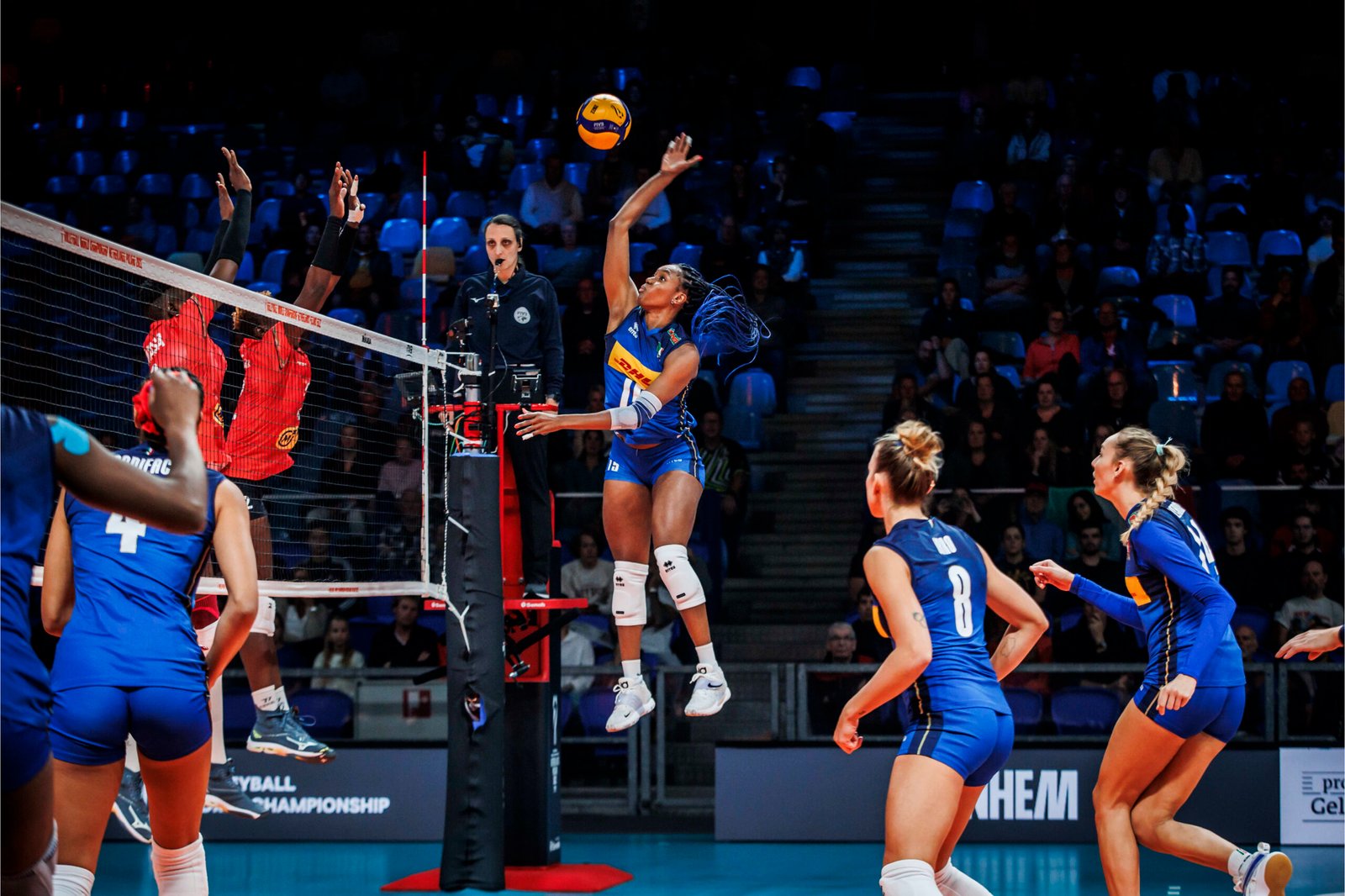 “We rested some key players like captain Mercy Moim against Italy because we needed her fresh for Puerto Rico. This is going to be a massive match for us where we will go for history. We have never done it as Kenya but we will give it our all to ensure we win,” said Bitok.

He expects a tough duel from the South Americans, but says having studied them in their matches, they will device a plan to beat them.

“They are a good side, but very beatable. We just need to minimize our mistakes especially in reception and ensure our attack is clean. I believe in the girls and they are also motivated to do it,” the coach added.