Anthony Joshua biography and net worth Anthony Joshua biography and net worth. Photo/ The Guardian.

Anthony Joshua biography tells the story of a British professional boxer who is a former two-times unified world heavyweight champion.

The former world champion also held the British and Commonwealth heavyweight titles between 2015 and 2016.

Joshua is the first British heavyweight to win a gold medal at the Olympics and a world title by a major professional sanctioning body.

As of October 2021, the Transnational Boxing Rankings Board, BoxRec and The Ring ranked Anthony Joshua as the world’s third-best active heavyweight.

The legendary boxer has a pro boxing record of 24-3 (22 KOs). Anthony Joshua has a knockout-to-win percentage of 91.67%. His knockout percentage in world heavyweight title fights stands at 63.64%. And there is more to Anthony Joshua biography.

Anthony Oluwafemi Olaseni Joshua was born on October 15, 1989, in Watford, Hertfordshire. He is the son of Yeta and Robert Joshua.

Young Anthony Joshua spent some of his early years in Nigeria, where he attended Mayflower School – a boarding school in Ikenne.

He returned to the United Kingdom when he was 12 after his parents divorced. He grew up in Garston, Hertfordshire.

Anthony Joshua biography has it that he excelled in football and athletics as a child. In athletics, he broke his school’s 100 m record with a time of 11.6 seconds in Year Nine.

Joshua began boxing at the age of 18 in 2007 after his cousin, who is also a boxer, asked him to try boxing. His first title as a boxer was the 2009 Haringey Box Cup.

He achieved domestic success, earning him a spot on the GB Boxing team in 2010.

Anthony Joshua started getting the attention of boxing fans worldwide during the 2011 World Championships in Baku, Azerbaijan. He won silver in the tournament after losing by a single point in the finals to Magomedrasul Majidov.

Due to his impressive performance as an amateur boxer, Anthony Joshua was appointed member of the Order of the British Empire (MBE) in 2013.

The heart of Anthony Joshua biography is his professional career. The British boxer turned professional on July 11 2013.

Anthony Joshua, popularly known as AJ, made his professional boxing debut on October 5, 2013, at the 02 Arena in London. He won his first fight against Italian Emanuele Leo. 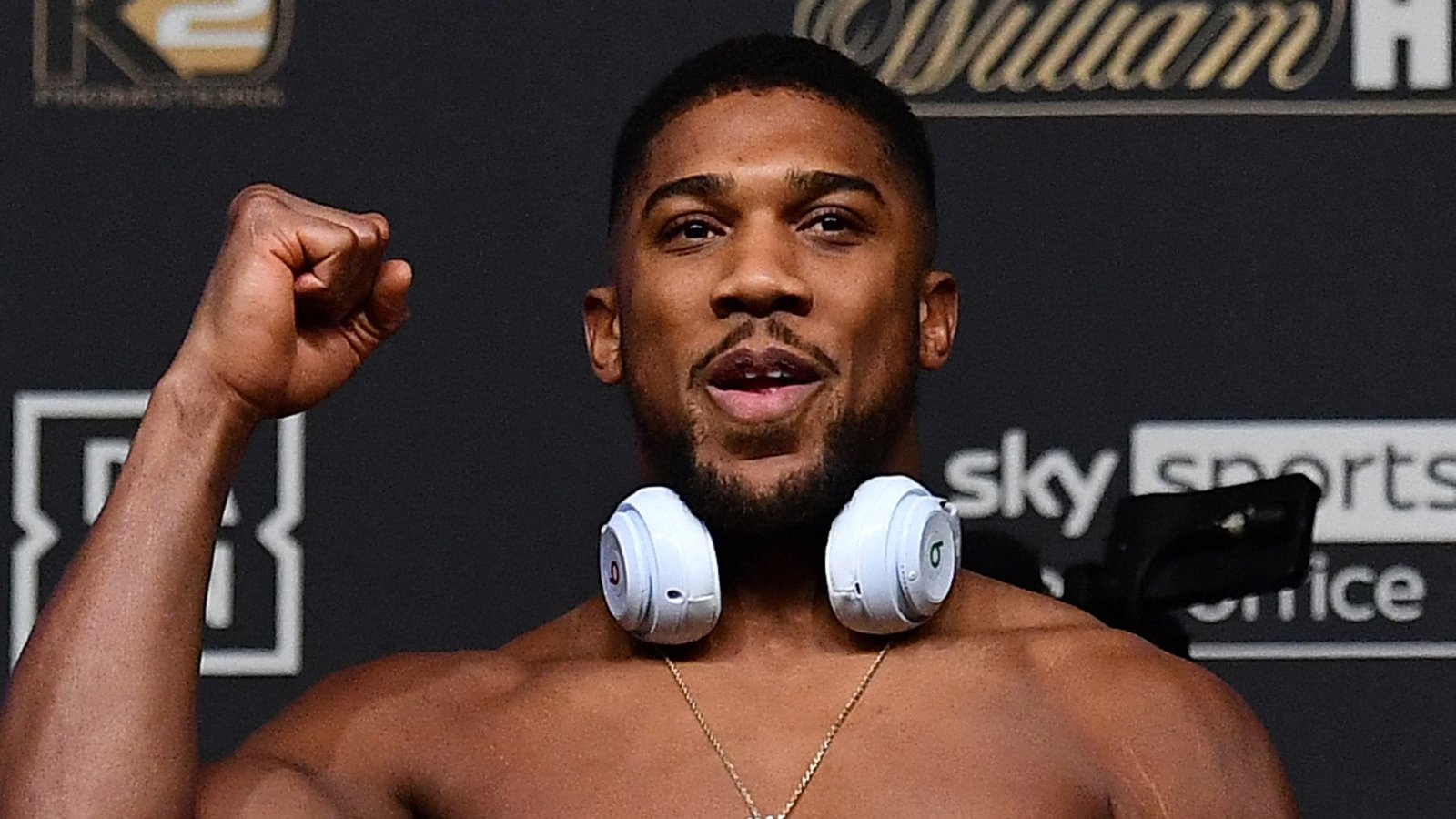 Joshua successfully defended his WBO title and retained the WBA, IBO and IBF titles after victory over Joseph Parker in January 2018.

Joshua lost the championship in 2019 after Andy Ruiz Jr. defeated him in one of the biggest upsets in boxing history.

However, he reclaimed the unified heavyweight titles in a rematch against Andy in Saudi Arabia on December 7, 2019.

Oleksandr Usyk handed AJ the second defeat of his career in September 2021 at Tottenham Hotspurs Stadium. As a result, Usyk became the unified world heavyweight champion.

AJ and Usyk faced each other for a rematch on August 20, 2022, where Joshua attempted to become a three-time world heavyweight champion. However, the British boxer lost the fight to Usyk despite showing impressive performance.

Anthony Joshua is single. However, he has a child with his long-term girlfriend, Nicole Osborne.

AJ is recognized as one of the most marketable athletes worldwide. As a result, he has lucrative endorsement deals with companies such as Under Armour, Lucozade and Beats by Dre.

What is Anthony Joshua’s net worth?

How much did AJ make from the Usyk fight?

Joshua earned around $75 million after his rematch with Usyk.