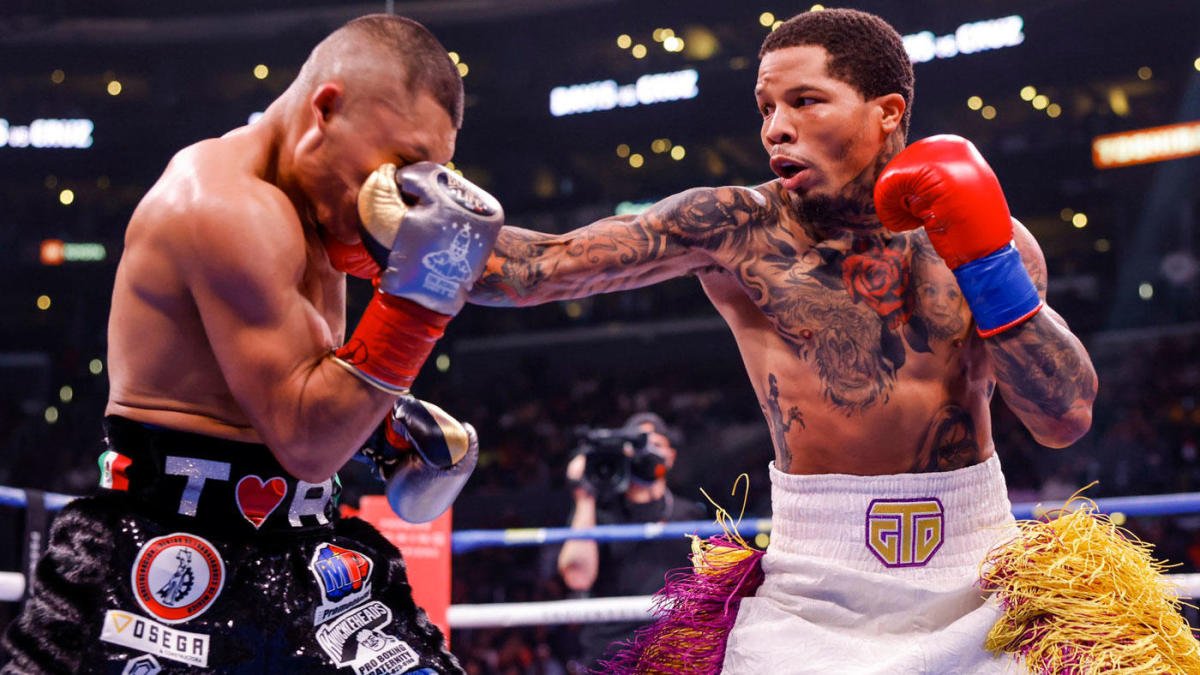 Boxing is still on the throne as the number one combat sport in the world. Credit is given to numerous stars who risk disfiguring their faces while entertaining millions of fans worldwide.

This article will narrow down the top five up-and-coming boxers. These boxers are likely to be boxing heroes in the coming days.

Gervonta Davis is the oldest boxer on this list. The American has been fighting for eight years now. He has a 24-0, with 23 of those wins being knockouts. He has been a world champion in three different weight classes. The TBRB ranks him as the world’s top Super Featherweight.

Gervonta is naturally talented in boxing, as shown by his raw punching power. His speed is also a big menace to his enemies. He is good at defending and attacking his opponent in the ring.

The American boxer won the regular lightweight belt after beating Yuriorkis via TKO. The boxer’s last fight ended in a knockout win against Leo Santa Cruz. He won the super featherweight belt after the match.

Gervonta Davis is undoubtedly one of the boxing stars you should look out for in the future.

Shakur Stevenson is named after the legendary Tupac Shakur. The fact that Stevenson has a legendary name indicates that he will be a solid spectacle. He has been compared to boxing legend Floyd Mayweather due to his trash-talking and charisma.

The youngster has held seven regional titles and the IBF Inter-Continental title. He has lightning speed and is very calculated in the ring with incredible stamina.

Shakur Stevenson has held the WBO junior lightweight title since October 2021. The 24 years old is an Olympic silver medalist.

As of 2022, Shakur is the Junior Lightweight Ring Magazine champion. The Transnational Boxing Rankings Board and ESPN rank Shakur as the world’s best junior lightweight boxer. Shakur is undoubtedly one of the future boxing stars the world should look for.

David has been boxing since he was a child. David and his older brother, who is also a boxer, were trained by their father. He has a record of 16-0, of which 15 are knockouts. The Ring ranks him as the world’s best active super middleweight.

Transnational Boxing Rankings Board ranks him the second-best active super-middleweight, whereas BoxRec ranks him the fourth in that category.

His achievements and rankings indicate that he is one of the boxing stars the world should watch out for. David is currently 25 years old.

David Haney is just 23 years old. The American, popularly known as ‘The Dream’, won the interim WBC lightweight in 2019. He is the current undisputed champion of the WBC lightweight as he has defended his title since 2019.

The American’s diverse fluidity of movement and punching ability makes him a difficult target for his opponents in the ring. He has a record of 25-0, in which 15 are KOs.

David Haney has won several regional WBC and IBF titles. He is in the history books as one of the youngest boxers to win the WBC lightweight title.

Ryan Garcia has proved to be more than just a boy in the boxing ring. The 23 years old is backed by his bullet-fast striking ability. The Ring magazine ranks Garcia as the world’s sixth-best active lightweight. ESPN, BoxRec and the Transnational Boxing Rankings Board rank him in the same position. 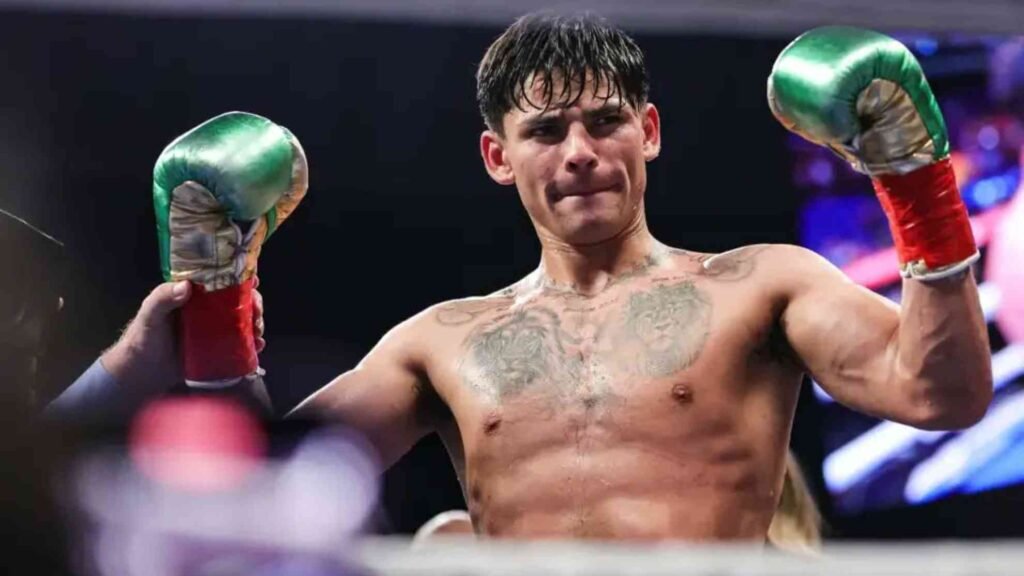 Ryan, whose father was a boxer, has a contract with Golden Boy. His punching speed and IQ in the ring could make him an undisputed hero in some years to come. He is among the youngsters who the world should focus on.