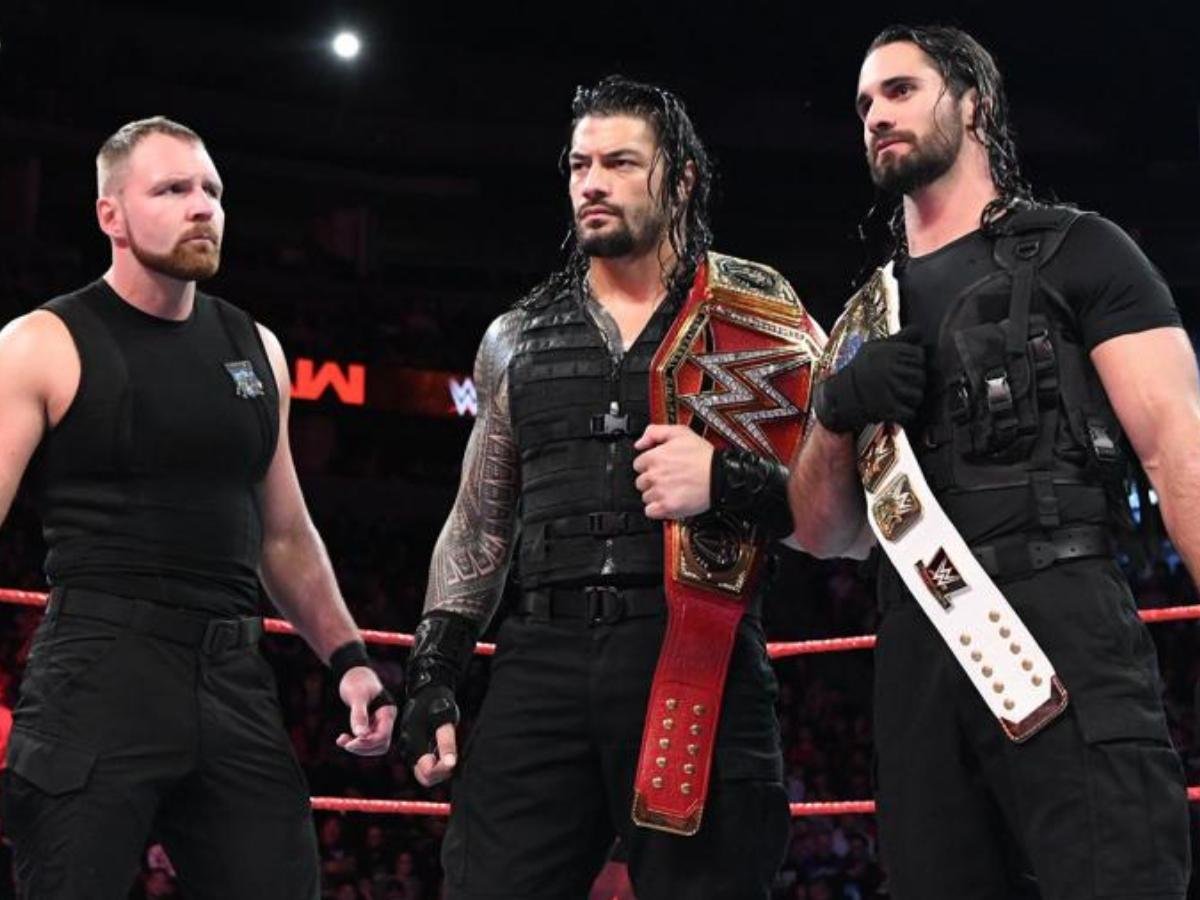 Wrestling is one of the oldest sports in the world. Millions of fans around the globe tune in every week to watch World Wrestling Entertainment (WWE) matches.

Wrestling is a multi-million dollar industry that has been doing well over the years. There is no shortage of money when WWE is mentioned. These wrestlers are among the highest-paid athletes in the world. Top icons of WWE earn their money from pay-per-view events.

Royal Rumble and Wrestlemania are among the biggest wrestling events that generate a lot of money for WWE.

WWE has made some professional wrestlers like John Cena, Randy Orton and Seth Rollins millionaires.

This article will look at the highest-paid WWE wrestlers on the planet.

Brock Lesnar is a big name in the wrestling world. The professional wrestler is the highest-paid WWE superstar on the planet. Brock Lesnar has a yearly wage of $15 million. Lesnar’s huge earnings are because he is a massive draw in terms of WWE ticket sales. He is also an events promoter of the WWE.

Lesnar performs on the SmackDown and is widely considered as one of the greatest wrestlers and martial artists of all time. Brock is a former professional footballer.

The American superstar is the only person who holds heavyweight championship belts in WWE, UFC and NCAA.

John Cena is one of the greatest wrestlers the world has ever seen. The American professional wrestler began his career in 1999 and has been key to the organization’s success.

John Cena has a huge fan base worldwide hence marketing the WWE events. He is the second highest-paid wrestler. He has a contract with WWE that earns him $13 million yearly.

Reigns is the biggest personality in the current wrestling era. He has been on top of his game for several years. He is the current and longest-reigning WWE Universal Champion. The undisputed world champion is in his fourth reign as the WWE champion.

The WWE superstar is part of the Anoa’i family, which includes the likes of Umaga, Yokozuna and The Usos.

Braun Strowman is a major figure in the WWE. Strowman, who stands at six feet eight inches, receives huge earnings from the WWE. He has a contract with WWE that earns him $8.5 million yearly.

Braun Strowman made his professional wrestling debut in 2014 and has enjoyed significant success in the ring. He is the 2018 Men’s Money in the Bank Contract winner. Strowman is also a previous winner of the titular match, the Greatest Royal Rumble event.

The American professional wrestler is also a former strongman participant. He is the winner of the 2012 Arnold Amateur Strongman Championship.

Seth Rollins is an American professional wrestler who has come a long way to being a hero in the WWE ring. Rollins is one of the highest-paid WWE wrestlers. He has a WWE contract that earns him $7.5 million.

The energetic wrestler is regarded as one of the best wrestlers of his generation. He made his professional wrestling debut in 2005 and joined WWE in 2010. Seth Rollins was a member of The Shield, which had Dean Ambrose and Roman Reigns.

It is not a surprise that Seth Rollins is among the biggest earners in World Wrestling Entertainment.