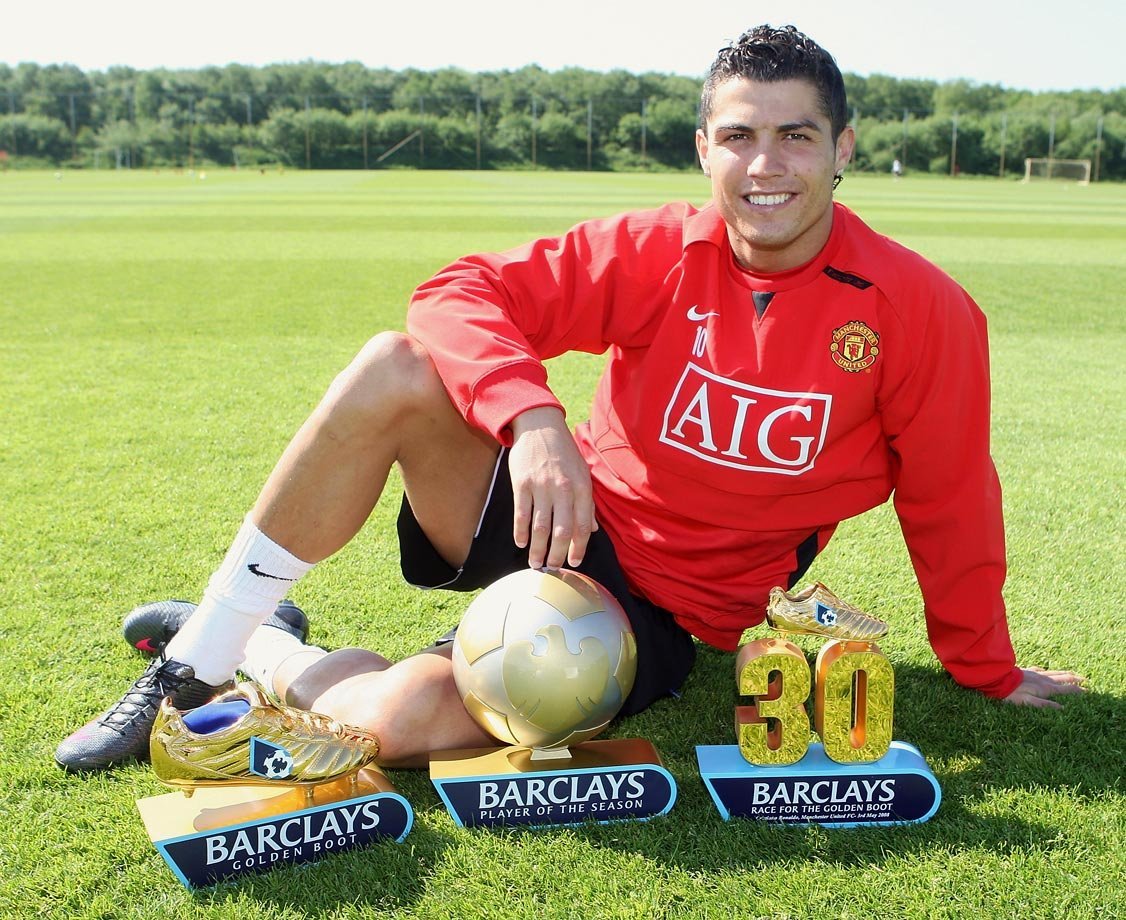 Cristiano Ronaldo is one of the complete forward players to step on a football pitch. The Portuguese international joined Manchester United as a youngster from Sporting CP in 2003.

Ronaldo showed his potential at Manchester United, where he emerged as one of the best players in the world. He won his first Ballon d’Or in 2008 while playing in the Premier League.

Before leaving Manchester United for Real Madrid, Ronaldo left an enviable legacy in England’s top division. He won numerous trophies with the Red Devils as well as individual awards.

Despite his achievements, there are few players who arguably have a bigger legacy than Cristiano Ronaldo in the Premier League.

Thierry Henry was a nightmare to opposition defenders during his days as a footballer. The Arsenal legend could do the unthinkable and score a brilliant goal within a minute. He ruled the Premier League during his time with the Gunners.

Thierry Henry spent nine seasons at Arsenal, where he was an icon. During the 2001-02 season, Henry played a huge role in Arsene Wenger’s championship-winning side. He won his first Golden Boot that season after scoring 24 league goals. 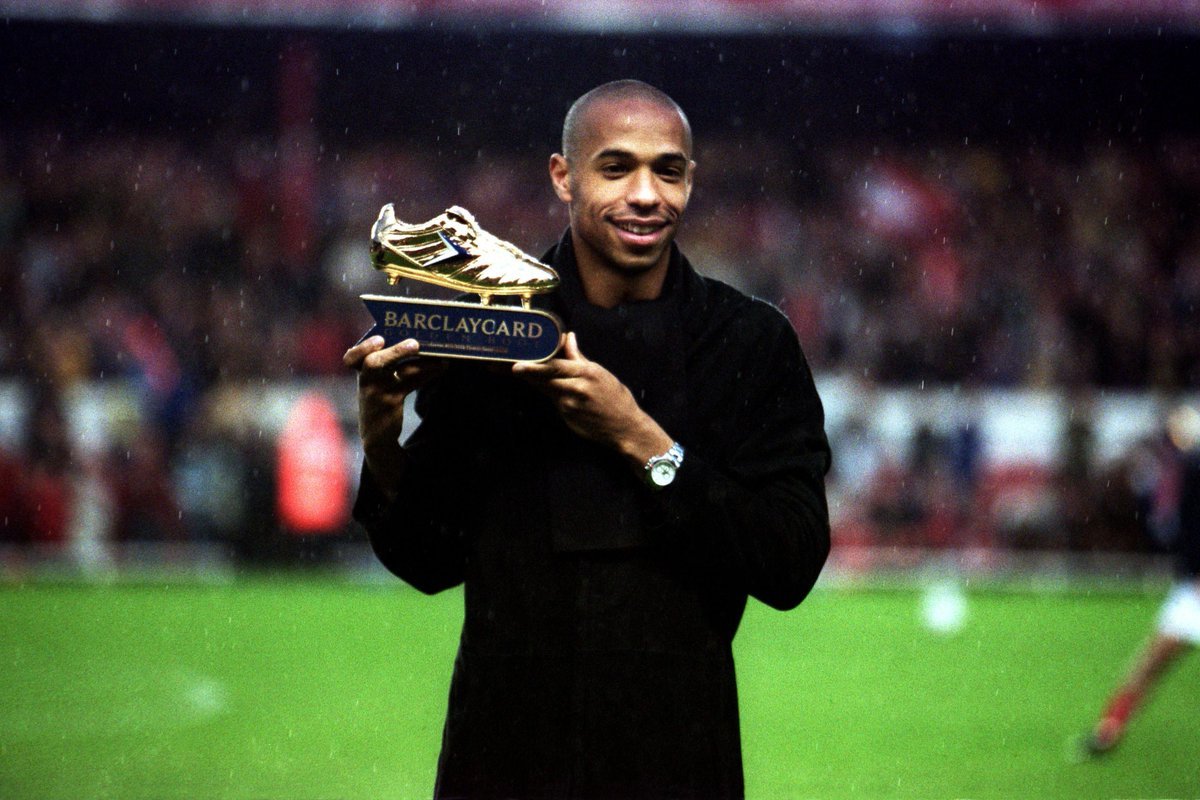 The Frenchman won his second Golden Boot during the 2003-04 season, scoring 30 goals in 34 appearances. He played a huge role as Arsenal won the 2003-04 Premier League titles.

Paul Scholes is arguably the best central midfielder to ever play in the English Premier League. The England international spent his entire career at Old Trafford.

Scholes, who played alongside Cristiano Ronaldo for six seasons, has a bigger Premier League legacy than the Portuguese forward. The talented midfielder won eleven Premier League titles with the Red Devils.

During his 20 seasons in the Premier League, Scholes scored 107 goals and recorded 55 assists in 499 appearances.

Ryan Giggs is a perfect example of a one-man club. Just like Paul Scholes, the legendary footballer spent his entire professional career playing for Manchester United. 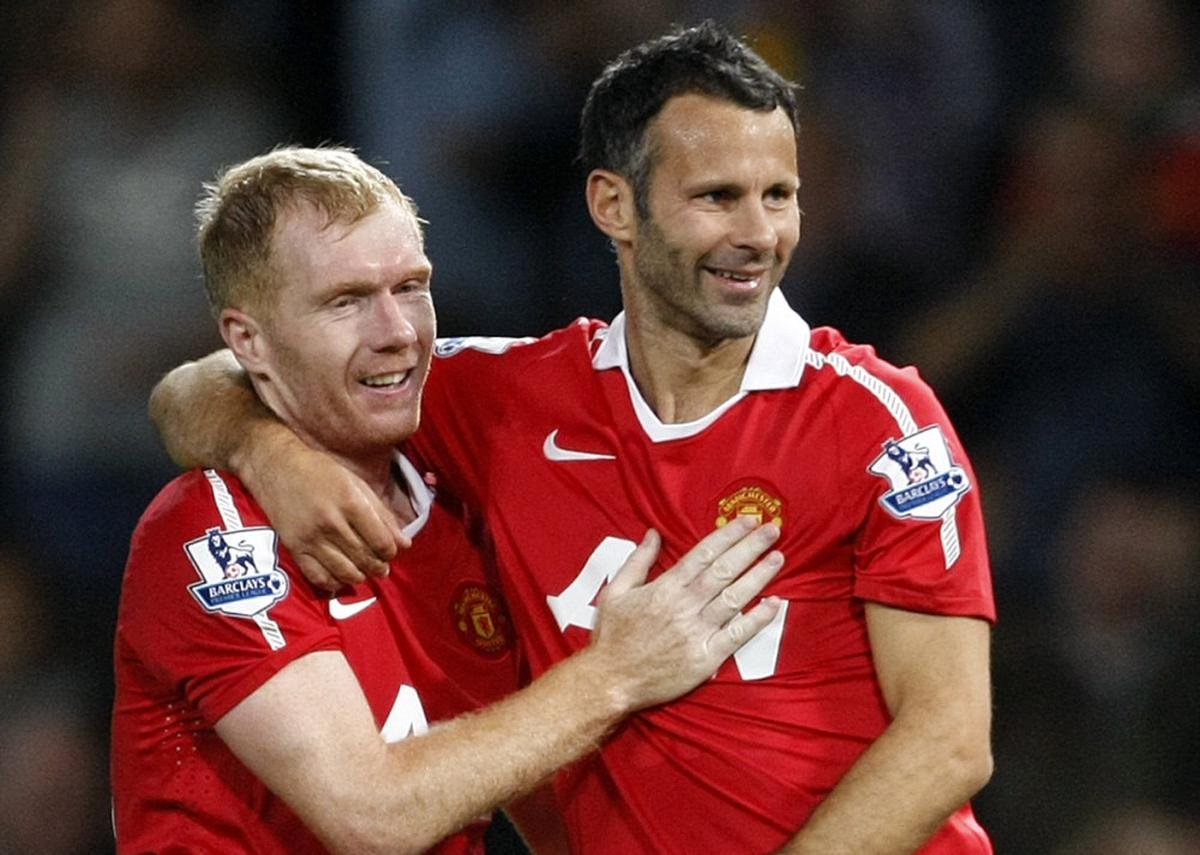 Paul Scholes and Ryan Giggs spent their careers at Manchester United. Photo/ The Sportstar – The Hindu.

For six years, Ryan Giggs was Cristiano Ronaldo’s teammate before the Portuguese international left for Real Madrid. They helped the Red Devils win three Premier League titles during their time together.

Sergio Aguero will always be remembered as one of the best strikers to ever play in the English Premier League. The Manchester City icon emerged as a Premier League star in his debut with the Cytizens.

By the time Sergio Aguero left Manchester City in 2021, he had scored 184 goals and registered 47 assists in 275 league appearances. The Argentine won the Golden Boot during the 20134-15 season when he scored 26 goals.

Frank Lampard is one of the best central midfielders in history. The England international spent his career in the Premier League playing for West Ham, Chelsea and Manchester City.

The England international spent 13 seasons at Stamford Bridge, recording 147 goals and 90 assists in 429 league matches. His best Premier League season was 2004-05, when he scored 13 goals and assisted 18.

Drank Lampard made 609 Premier League appearances for the three teams he played for. He scored 177 goals and registered 102 assists.