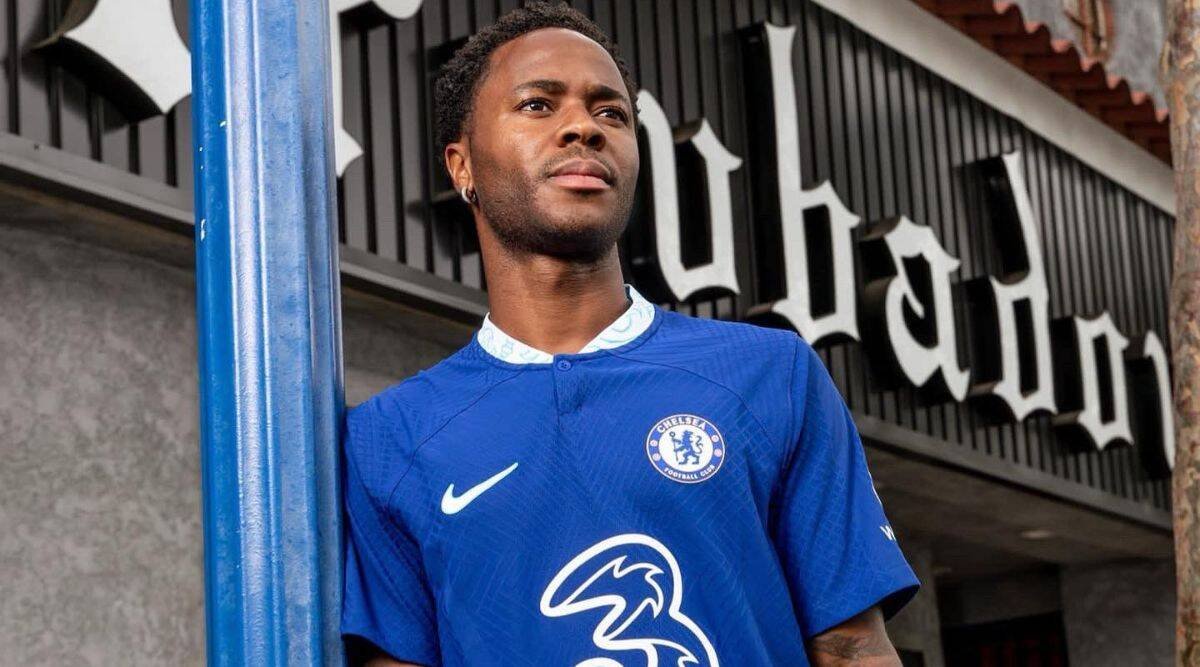 The English Premier League is the most competitive football league in the world. The league has some of the best footballers in the world.

This article will look at the top ten most expensive transfers between Premier League teams and how they performed.

Jack Grealish is yet to give the performance Manchester City fans expect from him. The former Aston Villa man struggled to adapt at the Etihad last season. However, he should prove his worth this season. Grealish is the most expensive British player in history. Harry Maguire joined Manchester United in the summer of 2019 for 80 million euros. The former Leicester City man is the most expensive defender of all time.

Maguire initially impressed the fans in his first season at Old Trafford. He was handed the captain’s armband due to his solid performance. However, the centre-back has struggled in the last two seasons.

Harry Maguire is one of the most criticized players in recent years.

Romelu Lukaku joined Manchester United in 2017 for 75 million euros. The Belgian forward was one of the best strikers in the Premier League during his Everton days.

Lukaku impressed in his first season at Old Trafford as he scored 27 goals in 51 appearances. However, he struggled to score goals the following season. He scored 15 goals for the Red Devils across all competitions.

Virgil joined Liverpool from Southampton for 75 million euros in the summer of 2017. The Dutchman is one of the players Jurgen Klopp has used to transform Liverpool into a club capable of winning trophies.

Van Dijk is one of the best defenders in the world. He has helped the Reds win several trophies, including the Premier League and the UEFA Champions League.

Riyad Mahrez joined Manchester City in 2018 after missing a transfer to Arsenal. The Cytizens paid 60 million euros for Mahrez’s transfer.

Mahrez has been of great importance at Manchester City. He has scored 63 goals and provided 35 assists in the last four seasons.

Kyle Walker joined Pep Guardiola’s side from rivals Tottenham Hotspurs in 2017 for 50 million euros. The 32-year-old full-back is in the final year of his Manchester City contract.

Walker has been very crucial to Manchester City since his debut season.

Manchester United signed Aaron Wan-Bissaka for 50 million euros in 2019. Wan-Bissaka was highly praised for his defensive performance in his debut season.

However, the England international has recently faced criticism for lack of quality going forward.

Richarlison joined Tottenham this summer for 50 million euros. Due to his impressive work rate, the Brazilian international is one of the players Antonio Conte will rely on this season.

Raheem Sterling is one of the few players who have joined Chelsea from Manchester City. The Blues paid 50 million euros for Sterling’s transfer.

It is too early to tell if Sterling will flop or perform at Chelsea.

Fernando Torres joined Chelsea in January 2011 for 50 million euros. However, the former Liverpool man struggled to live to his huge price tag at Stamford Bridge.

Torres left Chelsea in 2014 after failing to live to the expectations of Chelsea fans. However, he helped the Blues win the 2012 UEFA Champions League title.