Big Manchester United signings that have failed to work out 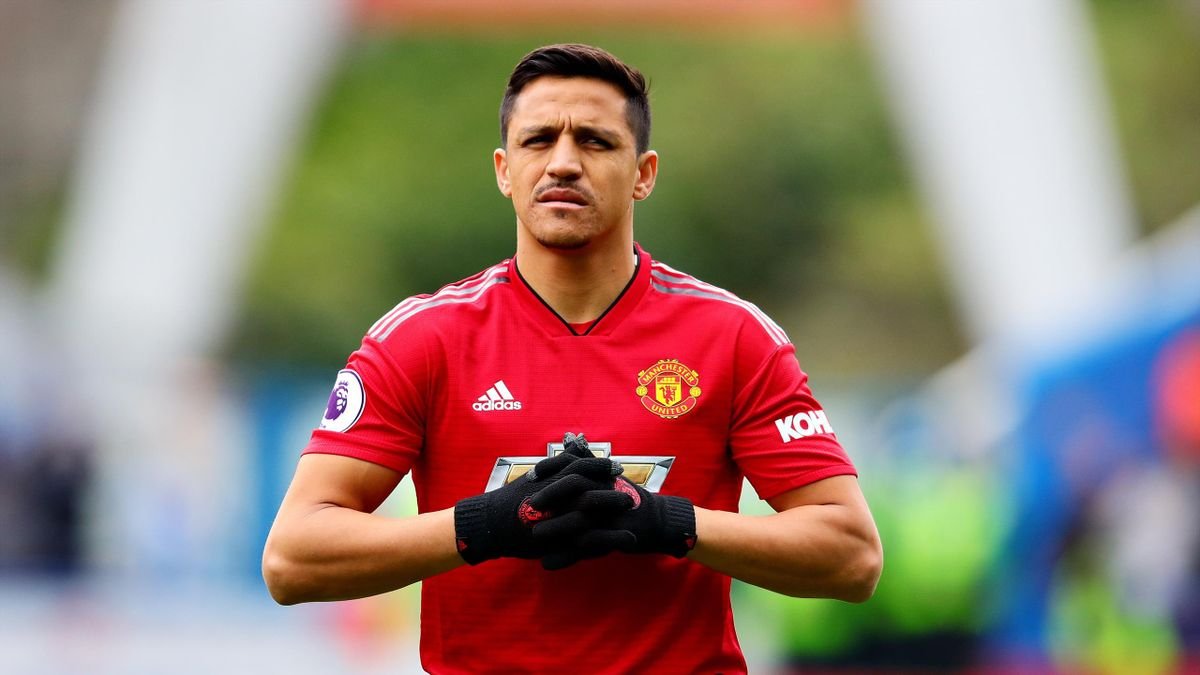 Manchester United are always busy during every summer transfer window. However, not every big signing they have made has worked out well as they expected.

Since the retirement of Sir Alex Ferguson, things have not been the same for the Red Devils. They have never won a Premier League or a UEFA Champions League title.

Most of the big signings they have made in recent years have turned out to be disappointments. However, the Red Devils are never shy of splashing money on the transfer market. This summer, they have spent money on Tyrell Malacia, Lisandro Martinez and Casemiro.

They are still busy in the market as they need to sign two forward players. Ajax star Antonio is one of the players they are focusing on. The Red Devils are willing to splash more than 60 million euros to land the Brazilian in the coming days.

Without further ado, let’s discuss some of the big signings that have not worked out for Manchester United in recent years.

Paul Pogba is undoubtedly one of the best midfielders of his generation. The Frenchman is one of the big Manchester United signings that have turned out to be a disappointment. 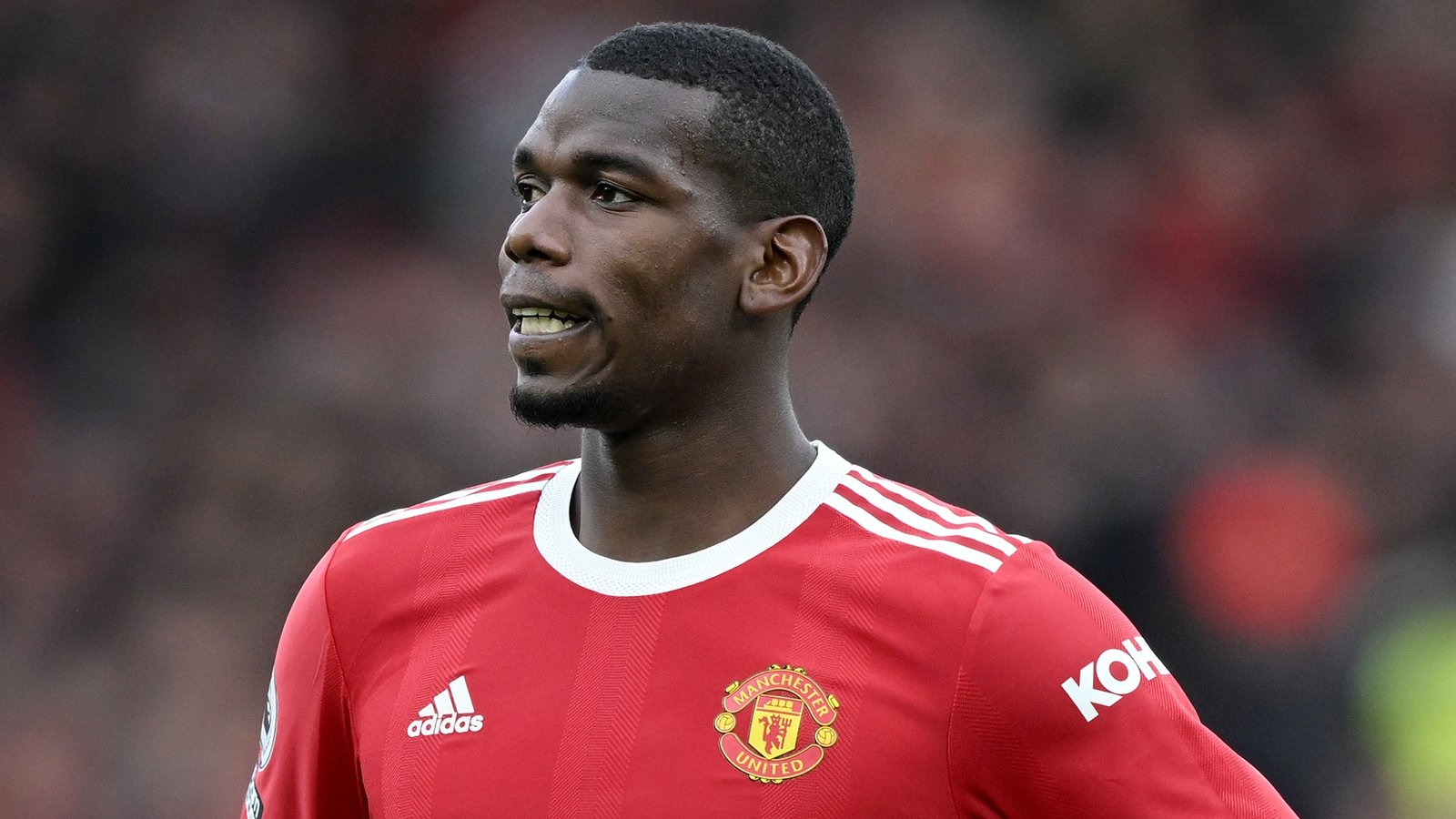 However, Pogba was never consistent in his second spell at Old Trafford. He failed to deliver as expected and was often criticized by pundits and fans. His flirting with Real Madrid every transfer window also attracted criticism from the Red Devils fans.

The central midfielder left Manchester United this summer as a free agent.

He had a good start in the English Premier League. However, he became an ordinary player after van Gaal began playing out of position. He struggled to impress and badly wanted to leave Manchester United after the end of his debut season.

Di Maria joined Paris Saint-Germain in the summer of 2015 after spending one season with the Red Devils.

The former Arsenal man had a difficult time at Old Trafford. He even confessed that he wanted to leave Manchester United a few days after joining the club. He struggled to fit in Jose Mourinho’s playing style and eventually left the club on loan in 2019.

Sanchez never hit his stride at Manchester United and is arguably one of the worst signings the club has ever made.

Manchester United knew they had hit the jackpot in 2017 when they landed Romelu Lukaku. The Red Devils desperately needed a striker before signing Lukaku from Everton.

Lukaku’s first season was exciting as he scored 27 goals and registered nine assists in 51 appearances. However, things got difficult for the Belgian international the following season. He struggled with fitness and did not seem to be at his best.

Lukaku left Manchester United in 2019 after facing a lot of criticism due to his poor first touch control and link of play. He is one of the big signings that didn’t work out for the Red Devils.

Jadon Sancho was sensational during his time with Borussia Dortmund in the Bundesliga. He tormented defenders while playing at both flanks. The England international was a top target for big European teams.

However, Sancho struggled in his first season with the Red Devils. The 76.5 million euros winger failed to do the magic on the right wing and eventually shifted to the left wing. He only scored five goals and assisted three in 38 appearances last season. 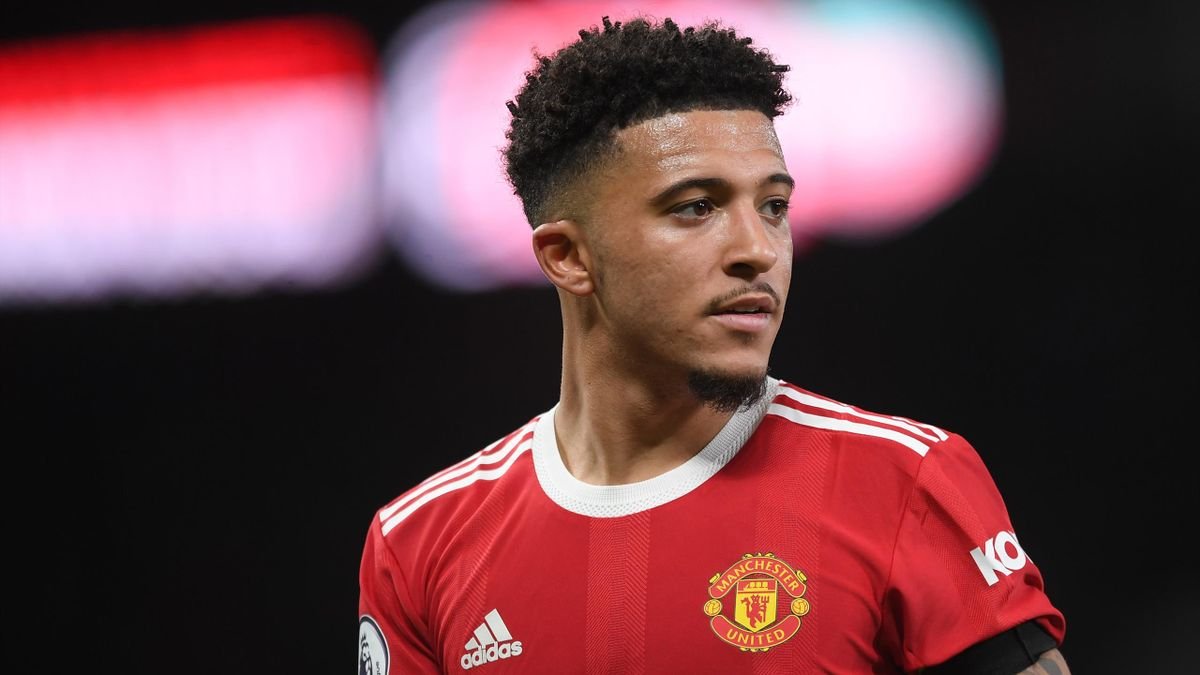 Unlike his colleagues in the list, Jadon Sancho still has the chance to prove himself.