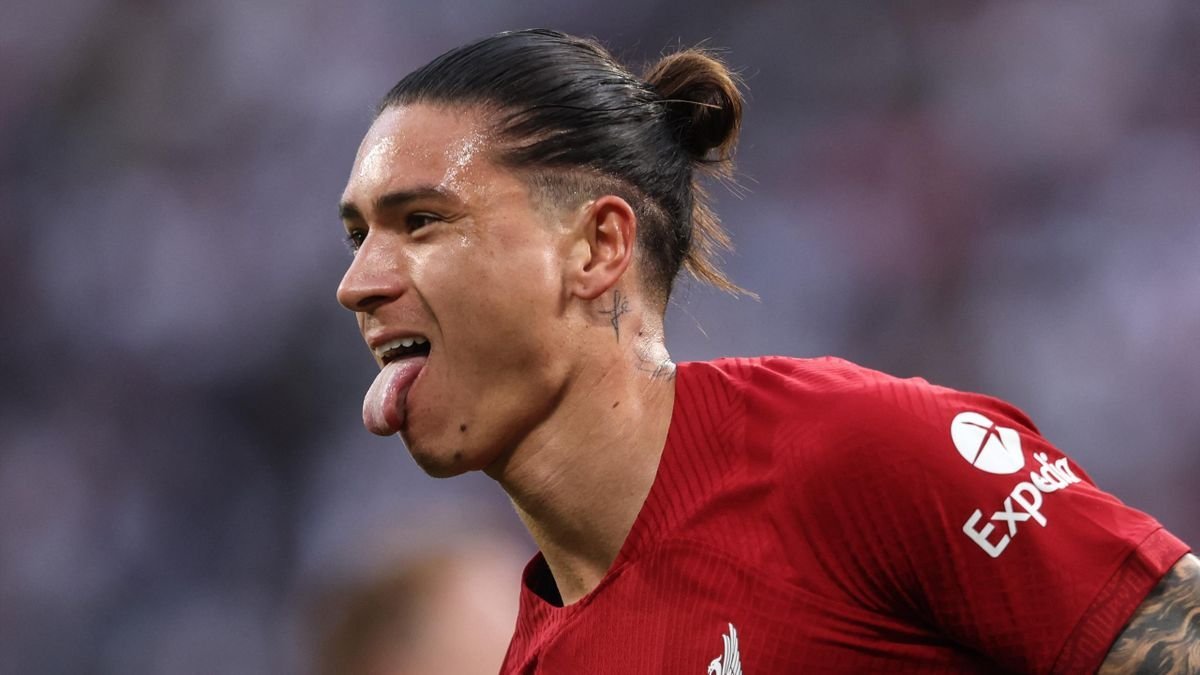 The 2022-23 English Premier League season will begin in less than two weeks. Football fans eagerly await how the new signings will play for their teams next season.

Some of the new signings like Gabriel Jesus have shown their worth at the pre-season friendlies. However, some like Darwin Nunez have struggled, and the fans are asking questions about how they will manage in the Premier League next season.

This article will look at the top five English Premier League strikers every fan should watch out for next season. The list only includes players who have been signed this summer.

Darwin Nunez joined Liverpool from SL Benfica this summer. The Reds spent 85 million euros on the youngster who is expected to fill the gap left behind by Sadio Mane.

Nunez is one of the strikers every fan should watch out for in the English Premier League next season. However, the Uruguayan has big shoes to fill. He showed inconsistency during the pre-season games. He missed several clear chances during the friendlies.

Darwin Nunez scored four goals in four games. All his goals came against RB Leipzig, who lost 5-0 to Liverpool. Jurgen Klopp will need to work on Nunez so he can catch the momentum in the Premier League.

The 23-year-old striker got the attention of football fans last season when he scored 34 goals in 41 appearances for SL Benfica.

Nunez is Liverpool’s most expensive signing of all time and is a naturally gifted striker. He has pace and an eye for goal. It won’t take long before he adapts to the Premier League.

The Italian was one of the best strikers in Serie A last season. He scored 16 goals in 41 appearances for Sassuolo last summer.

Gianluca is a raw talent who knows how to position himself and score goals. He is known for his pace and powerful shot. The new West Ham signing will be a big threat in the Premier League next season.

The Hammers signed Scamacca because their main striker Antonio is injury prone and getting old. Scamacca will get playing time next season due to his talent and the amount spent on him. He is one of the strikers to watch out for in the English Premier League next season.

Richarlison knows the English Premier League teams well. He has been in the league for five years, one year with Watford and four years with Everton.

The Brazilian striker joined Tottenham Hotspurs this summer and is expected to continue his good form at Spurs. Richarlison will likely impress while playing alongside Harry Kane and Son Heung-Min.

Tottenham Hotspurs manager Antonio Conte likes strikers who press the opponents in their box, something that Richarlison is really good at. The former Everton man is one of the strikers every fan should watch out for next season.

Erling Haaland is undoubtedly one of the best strikers in the world. The 22-year-old showed his potential during his days with Borussia Dortmund.

Manchester City signing Erling Haaland was like winning a jackpot. The Norwegian is expected to be Manchester City’s main striker. Pep Guardiola believes in him; hence he will get playing time regularly.

Haaland is lethal in the opposition’s box. He can score with both legs and is also good at air balls. The Manchester City signing already scored in the only pre-season game he played for Manchester City. Haaland is one of the best strikers to watch out for next season. 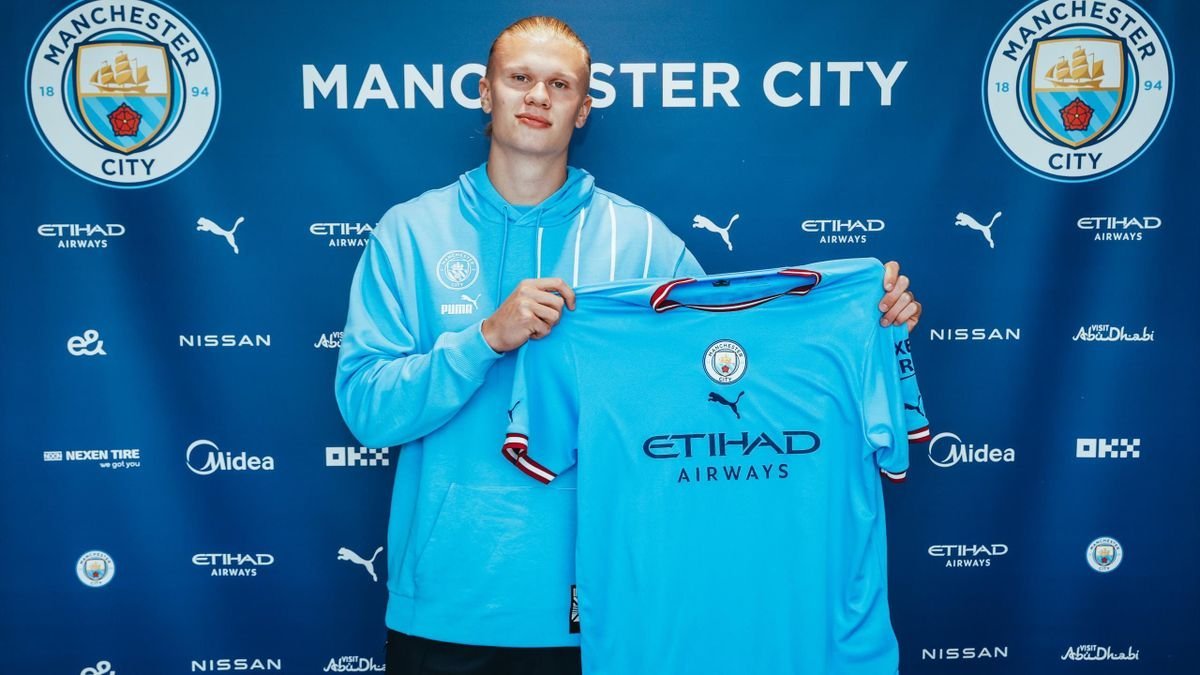 Gabriel Jesus tops the list because he was one of the best attackers in the Premier League season. The Brazilian also has experience in dealing with Premier League defenders.

Jesus has already shown his worth while playing in the pre-season friendlies. He has scored four goals, and Arsenal fans can’t wait to see him in action next season.

Gabriel Jesus will thrive at Arsenal next season.